A TWO-YEAR-OLD girl has died after having her leg amputated from horrific abuse that left her with a ruptured bowel and a brain bleed.

Paisleigh Williams, from Cody, Wyoming, died in hospital on Sunday from brutal injuries allegedly inflicted by her dad and his girlfriend, according to reports. 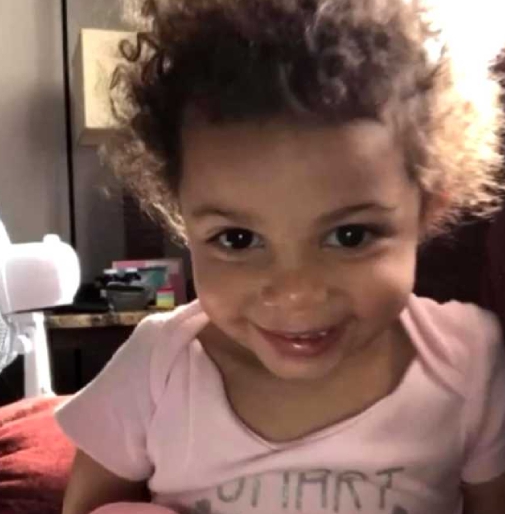 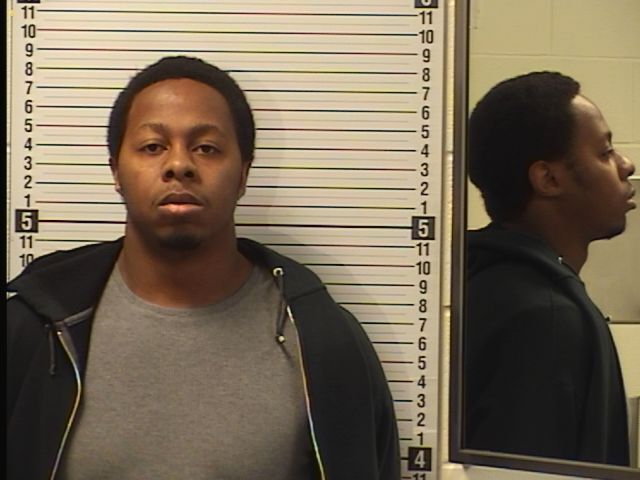 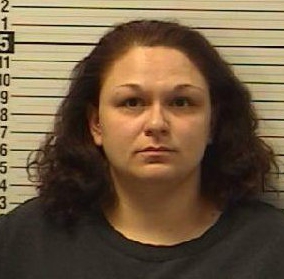 The little girl's father, Moshe Williams, 30, and his girlfriend, Carolyn Aune, 28, have been charged with aggravated child abuse and they are being held on $1 million bonds at the Park County Detention Center in Cody.

The investigation began on March 27 when Paisleigh was rushed to the Cody Regional Health Emergency Room by her dad, according to court documents seen by the Powell Tribune.

Williams and Aune told cops Paisleigh was constantly throwing up and they thought it might be a stomach bug.

But doctors noted she was unresponsive and had several bruises on her face, back, head and legs, and charging documents said the toddler's bowel had been separated in two places.

A doctor at Children’s Hospital Colorado said the injury was the result of "severe blunt force trauma to the abdomen".

The toddler also had two compressed vertebrae in her neck and one of her ribs appeared to have been broken one or two weeks earlier.

Her right leg had to be amputated due to lack of circulation after she went into cardiac arrest during a flight to the children's hospital in Denver. 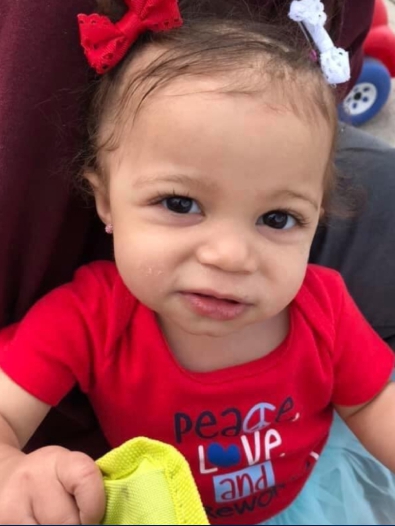 She was reportedly taken off life support on Sunday after doctors deemed her to be brain dead.

The girl’s mother, Rebecca Holtsman, paid tribute to her "sweet little girl" after confirming her death at the hospital.

"She was such a sweet little girl. She was so outgoing and so happy. She’s so loving, she was well-loved by so many people. She had an impact on so many different lives," she told KTVQ.

The Child Protection Team concluded Paisleigh had been abused and voiced concern about the lack of care she had received, according to reports.

"It was the opinion of the team that the injuries to [the child] were sustained over a period of time and not from a singular event," Cody Police Detective Sergeant Juston Wead wrote in an affidavit.

"Although they could not say it with certainty, it was expressed that, more than likely, given the severity of the injuries, both caretakers should have known what occurred."

Deputy Park County Attorney Jack Hatfield had said his office would "almost certainly" upgrade the charges to first-degree murder if Paisleigh died, according to the Powell Tribune.

He said aggravating factors in the horrific case could also "potentially warrant a death sentence".

In interviews with the cops, Williams and Aune each denied abusing the girl, according to the Powell Tribune.

Each suggested the other might have abused the girl – but claimed they did not know how she received her injuries.

In setting bail at $1 million, Judge Waters highlighted the seriousness of the allegations.

He said he was concerned about the risk of the couple fleeing and the "safety to other people, particularly kids".

Judge Waters ordered Williams and Aune to have no contact with their four other children – who have been taken into protective custody.

The pair have been living together since August with five children from their different partners, according to reports.

Court documents state Holtsman and Williams are divorced and the toddler's mum was in the process of seeking legal services to gain custody.

Williams and Aune are set to appear in court for the child abuse charges on April 12 in Park County Circuit Court.