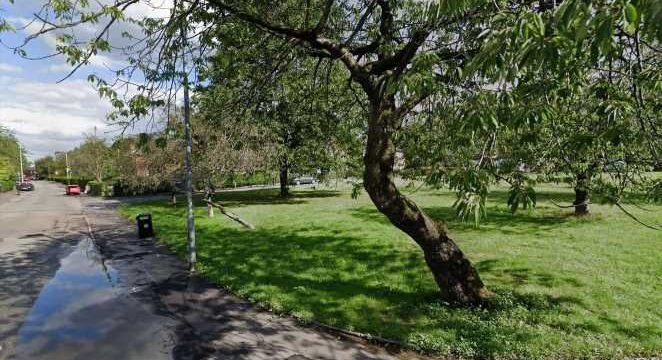 A 17-YEAR-OLD girl has been raped in a Manchester park as she waited to meet a friend.

The teen was attacked at Blackley Recreation Ground, situated in the north of the city, just before 8pm on Sunday evening. 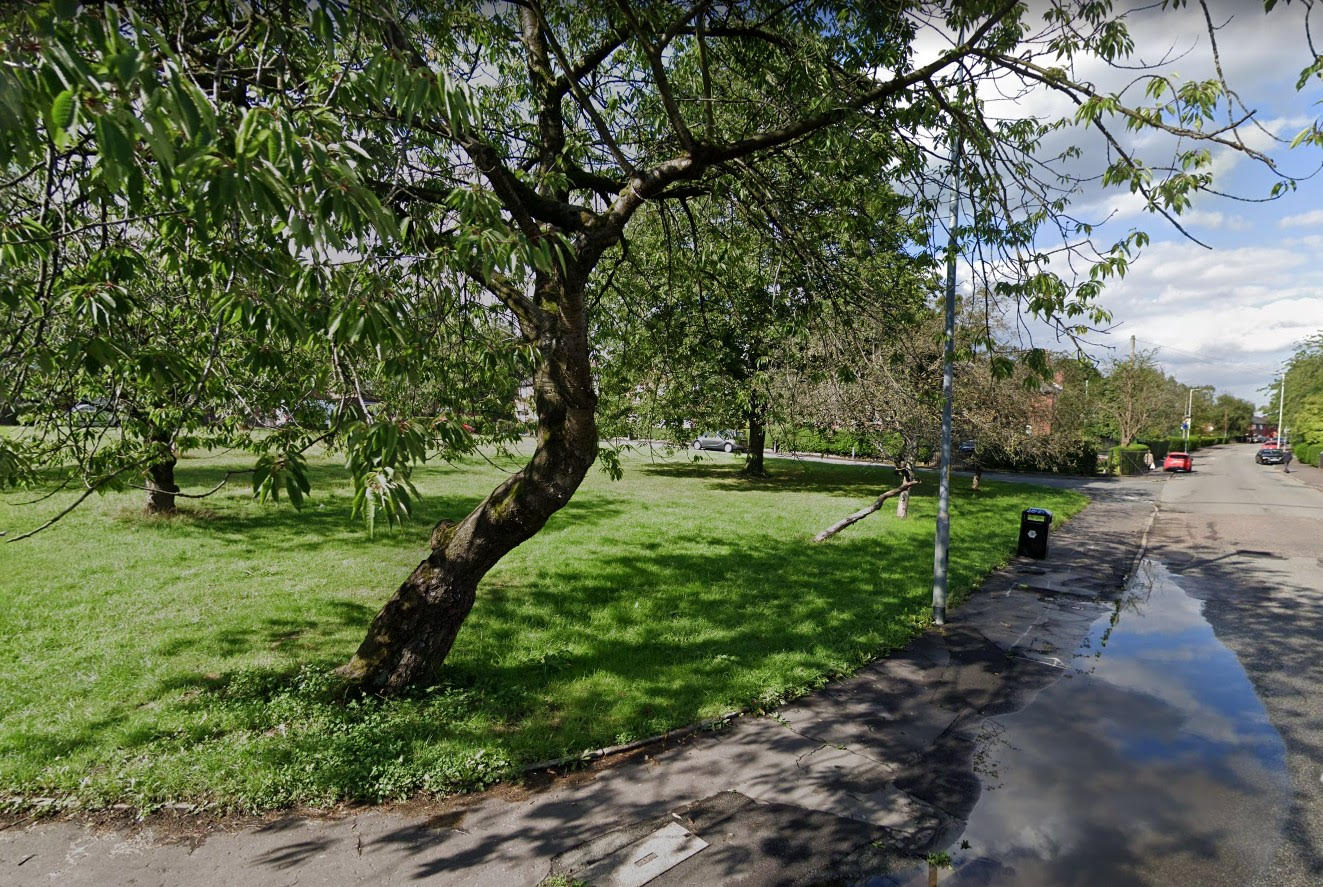 Police said she had been waiting to meet her friend in the park just off Cooper Lane before the terrifying incident.

The area remains cordoned off as an investigation is underway.

At least one police car is stationed at the scene ahead of forensic experts attending the scene later today.

The victim is being supported by specialist officers and police are working at "great speed" to identify the perpetrator.

Chief Inspector Danny O'Neil, of GMP's City of Manchester North division, said: "We received a very serious report last night and we have a number of officers and detectives dedicated to investigating this incident, as well as supporting the victim.

"Initial enquiries suggest the girl was waiting for a friend she was meeting up with at the park when she was attacked, and we are working at great speed to explore various lines of enquiry to determine the identity of the offender."