A TEENAGE girl who was left for dead after she was brutally gang-raped, was raped again by seven beasts who found her.

The 17-year-old was dragged to a football pitch and raped by three different groups of men in Tsolo, South Africa. 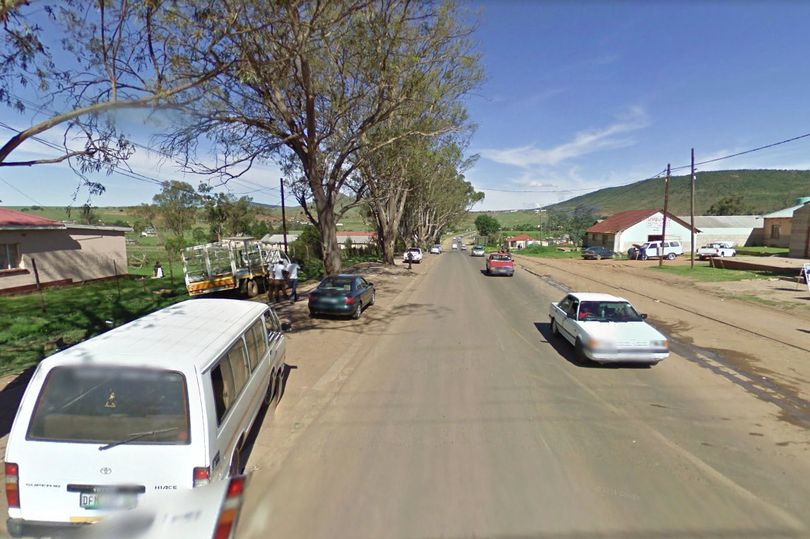 Cops are hunting 11 men who are accused of raping the teenager in the secluded area.

It is unknown whether the groups knew each other of if they had planned the vile ambush.

The assault took place around 10pm last Friday, according to The Citizen.

She had been walking home from a friend's house when the four unknown men grabbed her and dragged her to the football pitch.

Those men were followed by the other groups of monsters, who rather than helping her continued to abuse her.

A task force has been set up to identify and locate the suspects.

Brigadier Thembinkosi Kinana, a police spokesman, said: “According to the information, the victim had accompanied her friend who visited her in her place and as she was returning back home, she met four unknown men who grabbed and dragged her to a nearby soccer field where they all allegedly raped her and left her in the field.

“Further reports indicate that the four suspects were later followed by others in groups of four and three, who continued to rape the victim.”

He said it is unclear at the moment whether the other groups knew each other or had even planned to rape the victim together.

He added: “It is also not clear whether they came from the same place.

"The investigation should uncover all the facts and motives behind this act.”

No-one has been arrested. 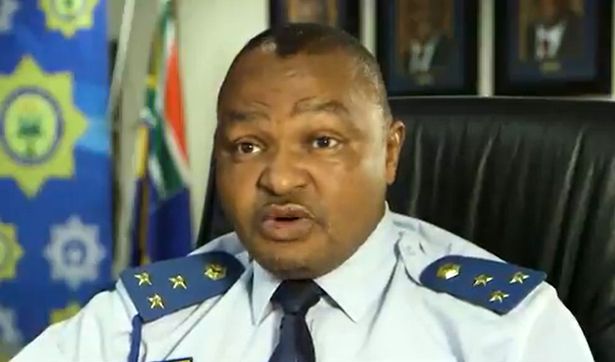