A TODDLER has been mauled to death by a dog at her uncle's home following an argument between two people, police said.

Kavay Louis-Calderon was pronounced dead by medics shortly after the savage attack at around 10am on Sunday in Akron, Ohio. 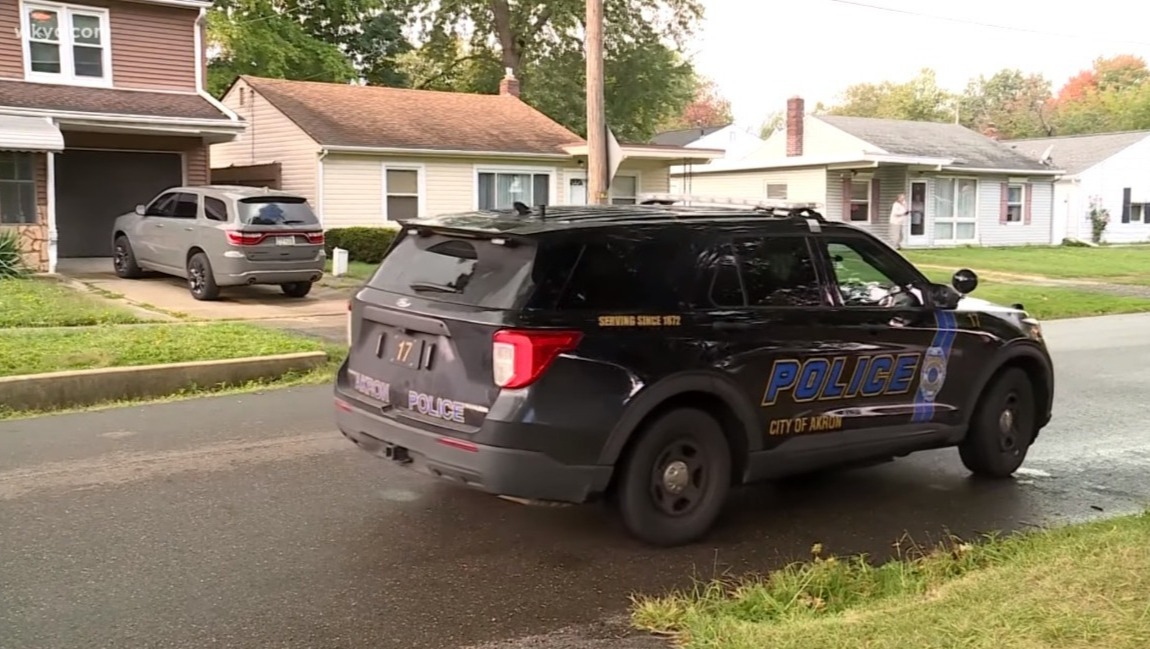 Cops said a man, believed to the child's uncle, and a woman, both aged 20, had been arguing at the home and at least one of two dogs there became agitated as the row continued.

One of the family's pit bulls then mauled the 16-month-old girl.

Kavay was taken to a hospital but was pronounced dead there a short time later.

A neighbour said he heard the little girl screaming as she was being attacked.

He told WKYC: "That's what I can't get out of my head – her screaming.

"And the 911 operator carrying her that baby out – that will always be with me."

Locals said the family's dogs had attacked a postman earlier in the summer.

One local said: "(The dog) bit him bad – bit his hand, bit his leg. Of course, he didn't do nothing about although he don't deliver mail there no more."

The same man who heard the girl screaming said: "I wouldn't let my grandkids play outside because I didn't know whether the dogs were in the house."

He added that he believed the family should have "got rid" of the animals after the first attack in the summer.

"Because of the incident with the mail man, I think I'm my opinion, they should have got rid of the dogs," he said.

No other injuries were reported in the incident one Sunday, which remains under investigation.

Police have not said how many people were in the home when the mauling occurred or what the two people were arguing about.