A 14-year-old girl has been raped by another patient in the bathroom of a coronavirus quarantine centre in India.

The man accused of the rape and another man – who stood guard – filmed the assault and have been arrested, police said. 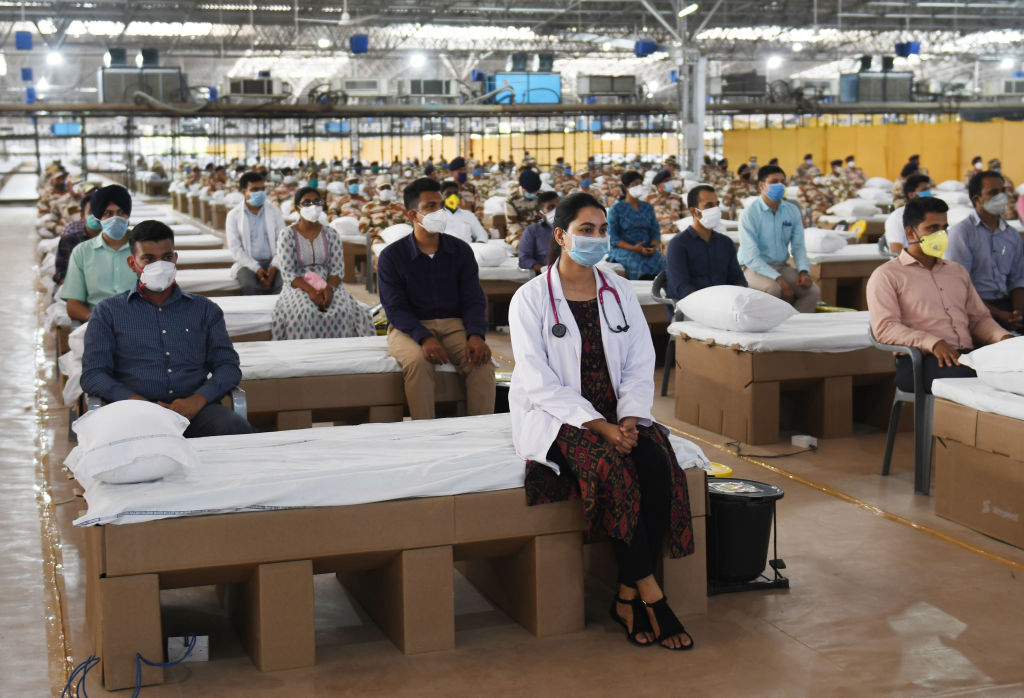 The victim and the two men were in quarantine in India's largest Covid-19 centre, a facility with 10,000 beds.

The girl told an attendant the morning after the July 15 attack and the authorities then told the police.

The victim reportedly came to the centre a week as her home had no extra room where she could be put under home isolation.

Parvinder Singh, deputy commissioner of police, said: “The girl was immediately shifted to a government hospital, where she continues to receive treatment for Covid-19.

“The suspects, too, are yet to recover and have been moved to another hospital while they remain in judicial custody.”

The quarantine centre is believed to be the world's largest and is meant for those who are asymptomatic or have mild infections but do not have the option to isolate at home.

Only 250 beds are currently filled and of those, 30 per cent of patients admitted are female.

Border Police have now deployed 1,000 personnel to provide security at the centre, with around 100 working on each shift.

India has seen more than 1.2 million coronavirus cases – the third highest in the world – prompting many states to set up isolation wards.

Last week, a woman was allegedly assaulted while under quarantine in a centre in Mumbai  in the city.

A  man was arrested in Patna in Bihar state after a minor was reportedly raped inside an isolation ward in the city. 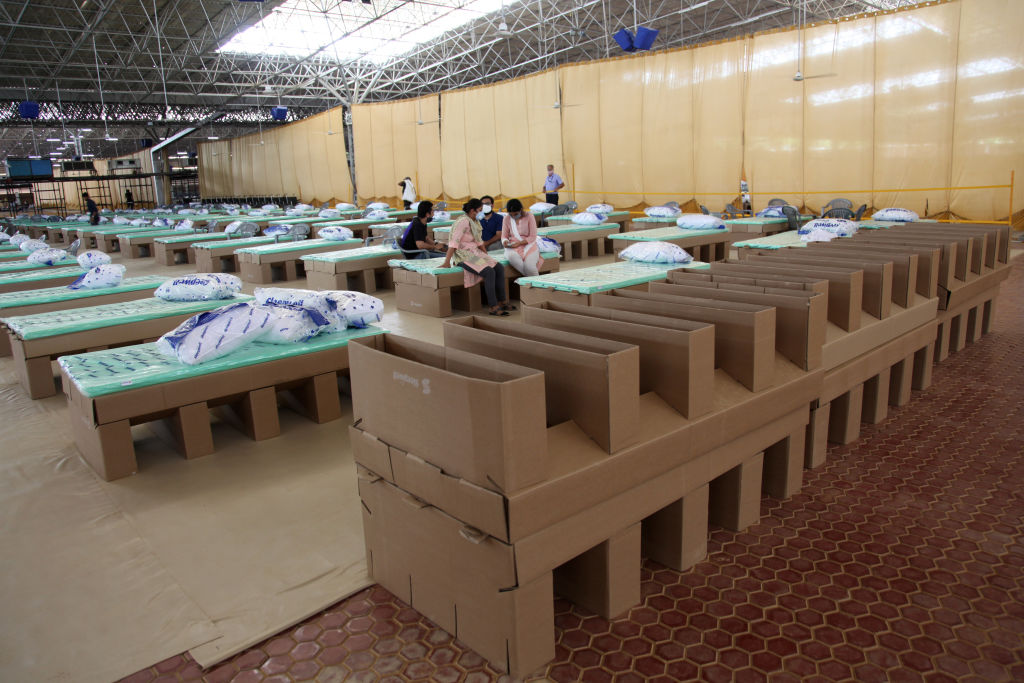