A 14-YEAR-old girl in Brazil died after she was electrocuted while using a hair straightener. 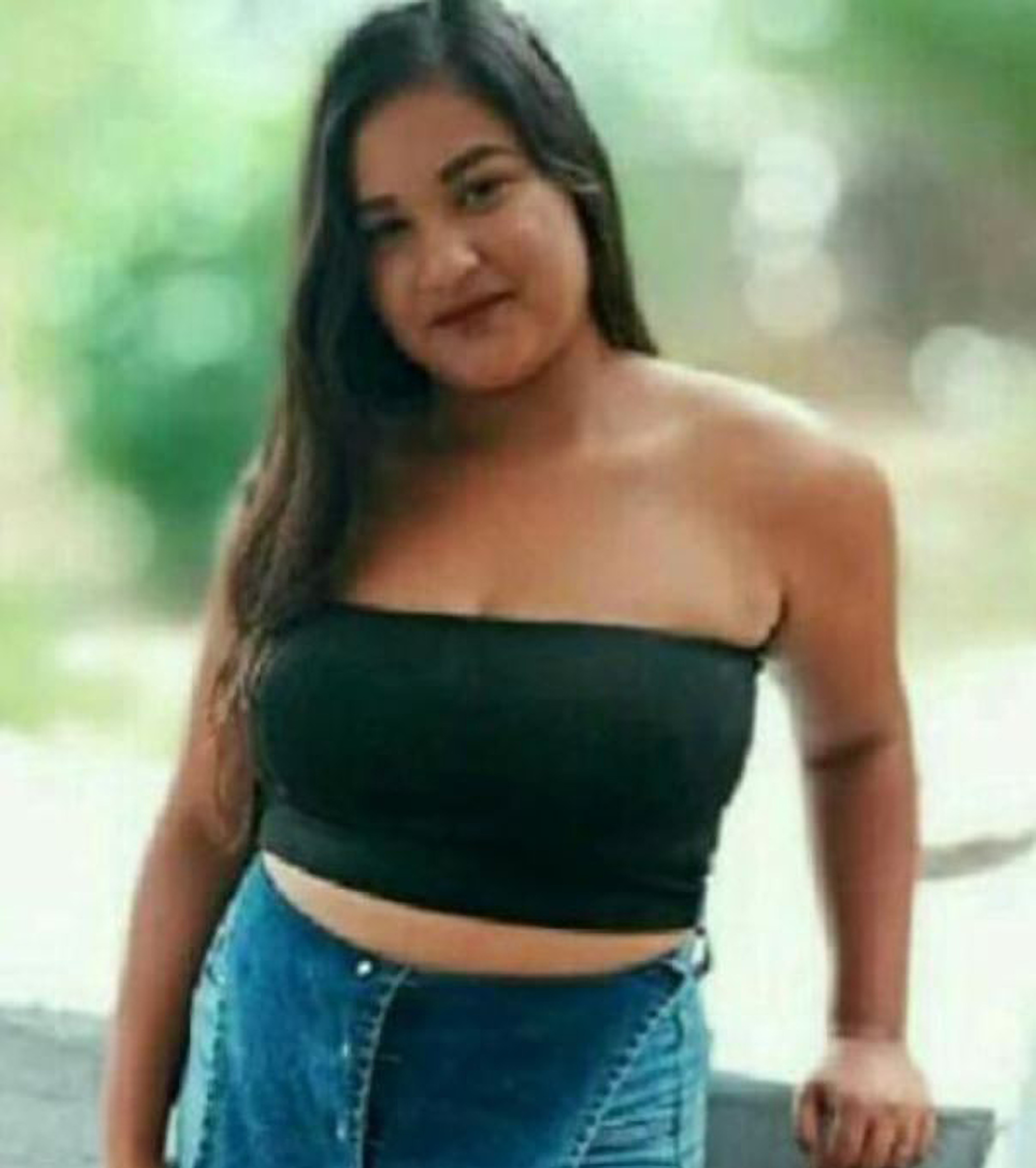 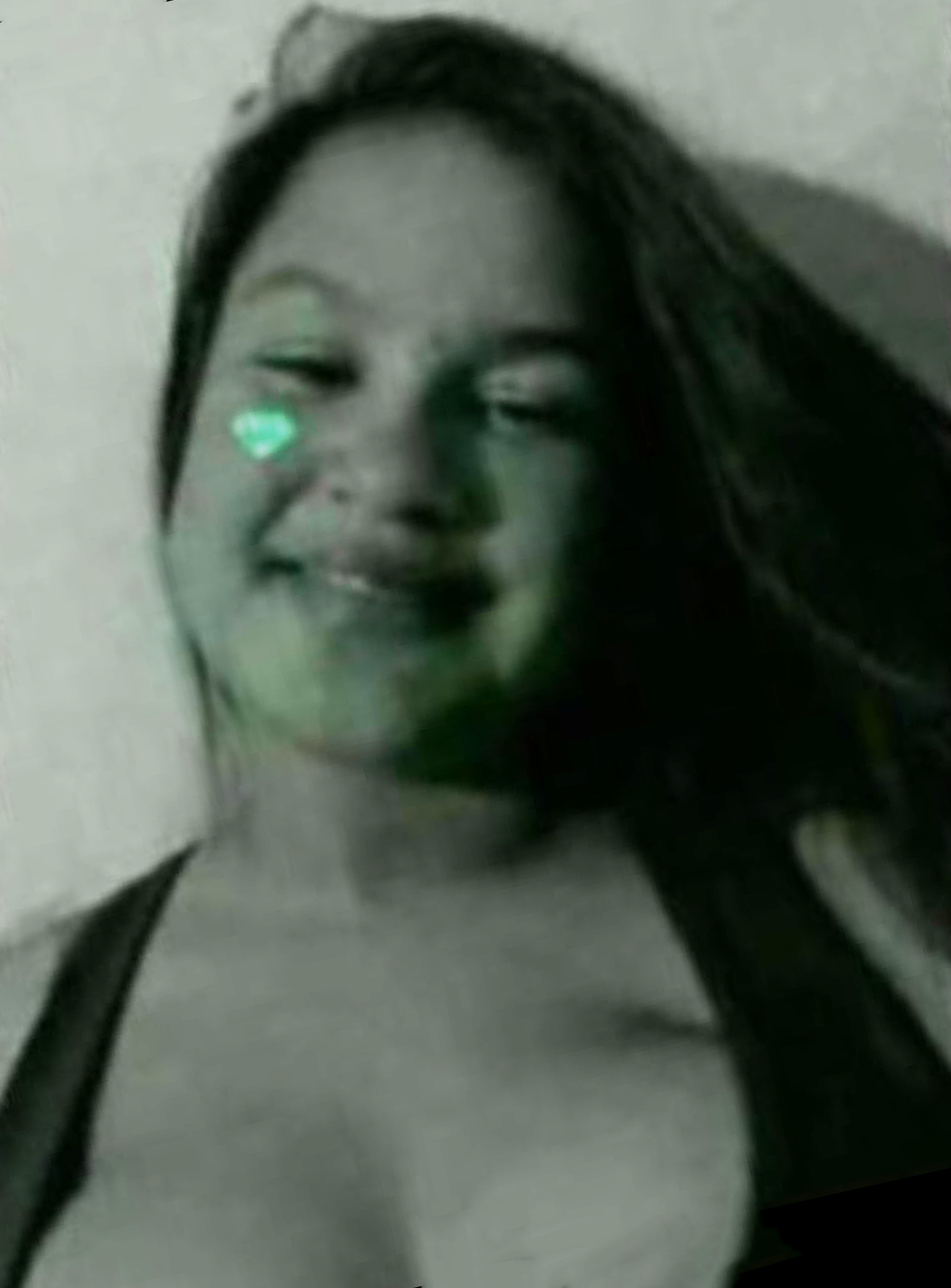 The 14-year-old was straightening her hair at home in Sitio Tubarao in north-eastern Brazil on Saturday night when the tragic incident took place.

Her family immediately called the emergency services, however, they were unable to revive her.

An exposed wire may have caused her to suffer the fatal electric shock, cops said.

Witnesses told police that she also had wet hair when she was electrocuted, according to local media outlet Diamante Online.

It is unknown what brand the straightener was.

Just last month another teenage girl in Brazil died after being electrocuted.

Radja Ferreira de Oliveira was using her phone – which was being charged – when her home was hit by lightning.

Emergency services were called, but by the time the paramedics arrived on the scene, her family had already given her first aid and rushed her to hospital.