A 13-YEAR-old girl was found dead and her little sister was critically injured after they were allegedly kidnapped by an uncle in Arizona.

On Wednesday, Stephanie Chacon, was pronounced dead at the scene on the side of a highway, while Hayli Chacon, 12, was flown to a hospital in Phoenix and is in a critical condition, the Arizona Department of Public Safety said. 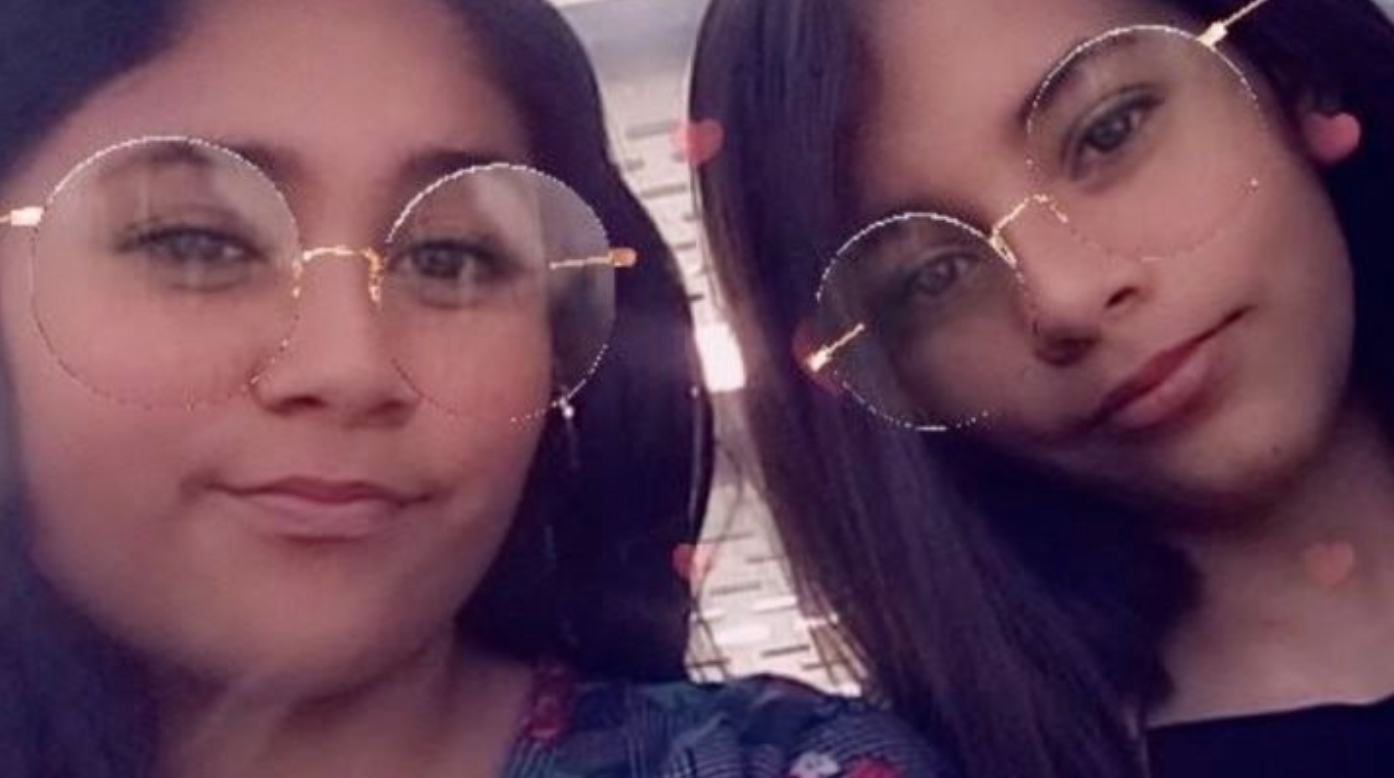 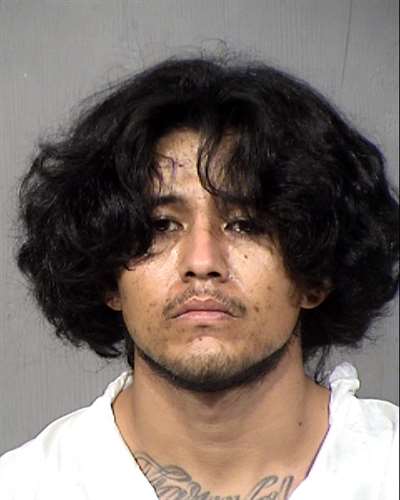 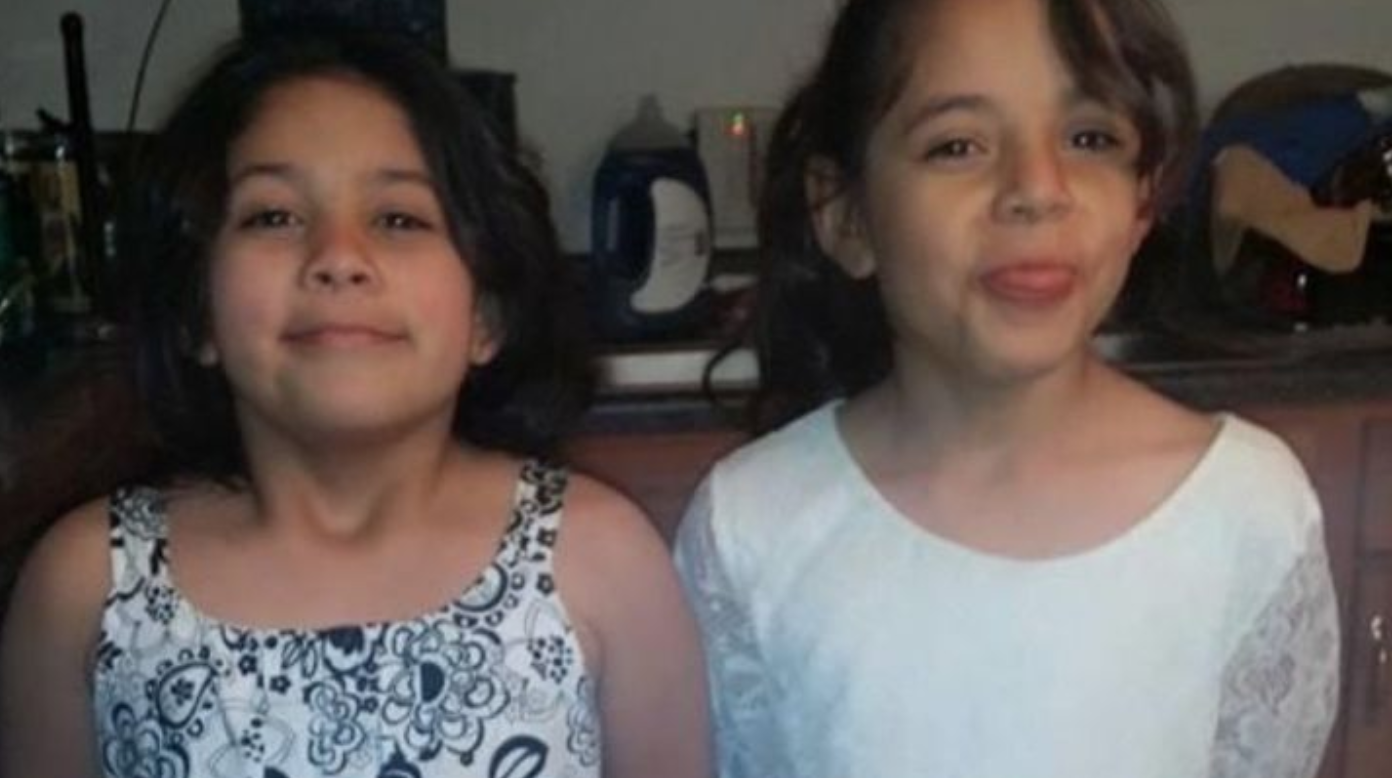 That evening, their uncle Carlos Eduardo Mora, 27, from Phoenix, was with his nieces, their mom and another man at a family home when both men and the girls decided to go to the shop.

Mora jumped in the driver's seat and sped off with his nieces in the back seats when the other man got out of the car and briefly went back inside the house, reported KSAZ.

He then allegedly hit the man with the car when he tried to stop Mora from taking off.

Relatives contacted the frightened girls, who said Mora was driving crazily and they were heard screaming before the line was cut off, cops said.

At around 9pm, a driver reported an injured person by the side of US Highway 60, between Wickenburg and Morristown.

Troopers, who found the girls there, were notified of a man wearing bloody clothing a few miles away at a Wickenburg gas station and he was later arrested there.

Mora reportedly gave a fake story about arriving there and mentioned the car he used was at a hotel nearby.

Arizona Department of Public Safety officers went to the hotel, where they found a car with its windows open, keys in the ignition, and a wallet that led them to identify the gas station suspect as Carlos Mora.

Court documents cited by the Daily Independent state that Mora said he took the vehicle, parked it at the hotel and walked to the gas station to get a drink.

"Mora admitted he saw people in the vehicle and heard screaming from female voices, but when he kept making the vehicle swerve the voices went away," it read.

'THEY DID EVERYTHING TOGETHER'

"Mora remembers events of the evening until confronted with direct questions based on interviews that the girls were with him, then can't remember and hears voices," the document continued.

Mora was charged with first-degree murder, aggravated assault, kidnapping and theft of means of transportation.

The 27-year-old booked into the Maricopa County Jail, where he's being held on a $1 million bond.

The investigation into the tragic incident remains ongoing.

Meanwhile, grieving loved ones have described Hayli's struggle after her sister's death.

"The minute Hayli was responsive, she was asking about her sister," family friend Briana Campos told KSAZ. "They did everything together.

"They went to school together. They liked being around each other. You're gonna have love for a sibling, but they were the closest in age."