AN 11-year-old girl has tragically died following a devastating banana-boating accident in a south Michigan lake.

The girl was struck by a speedboat during a group activity on Lake Michindoh, while she attended Christian camp with friends. 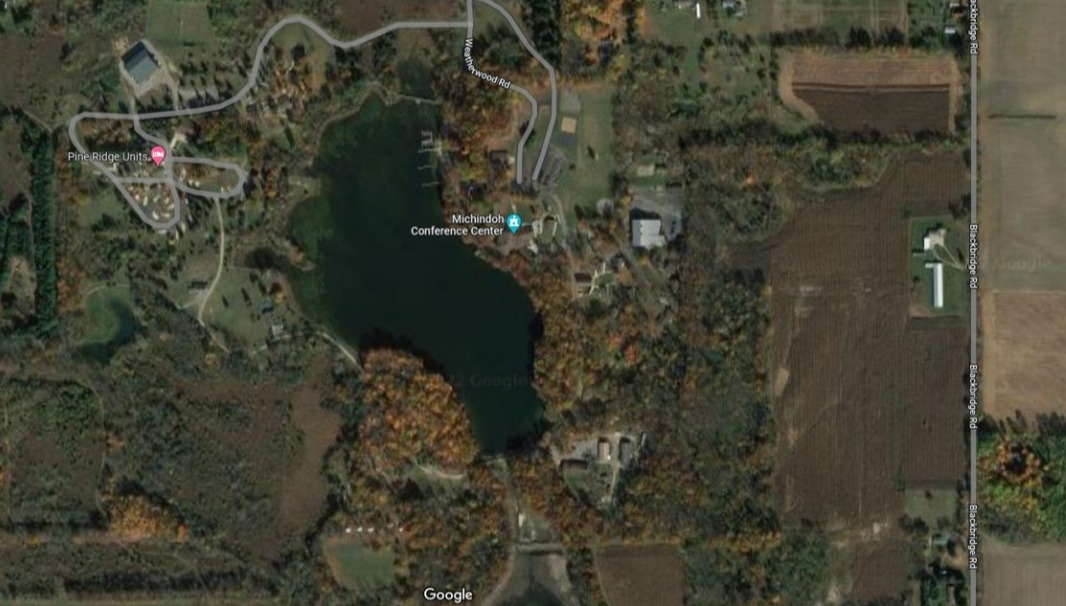 According to a press release from the Department of Natural Resources, the incident happened when a 25-year-old lifeguard took 12 children and a 29-year-old woman out on the lake in south Michigan.

The speedboat pulled the group on a 'banana boat', a large inflatable tube owned by the Christian camp, around the lake.

At some point during the activity, three of the children fell from the banana boat into the water.

When the lifeguard circled round to pick up the kids from the lake, the speedboat struck the schoolgirl, who was not seen in the water. 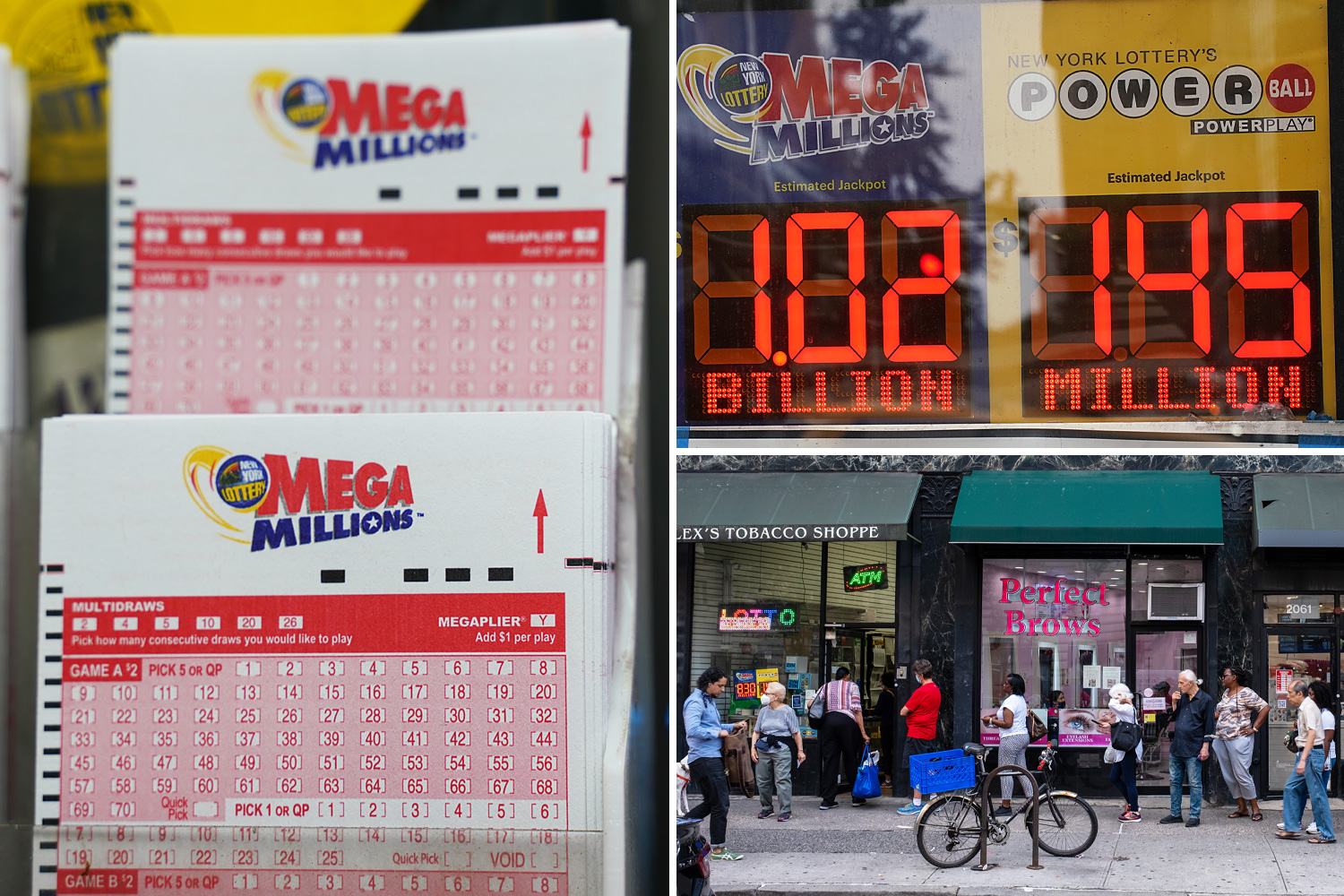 Huge £1BILLION US lottery jackpot is won by ONE ticketholder 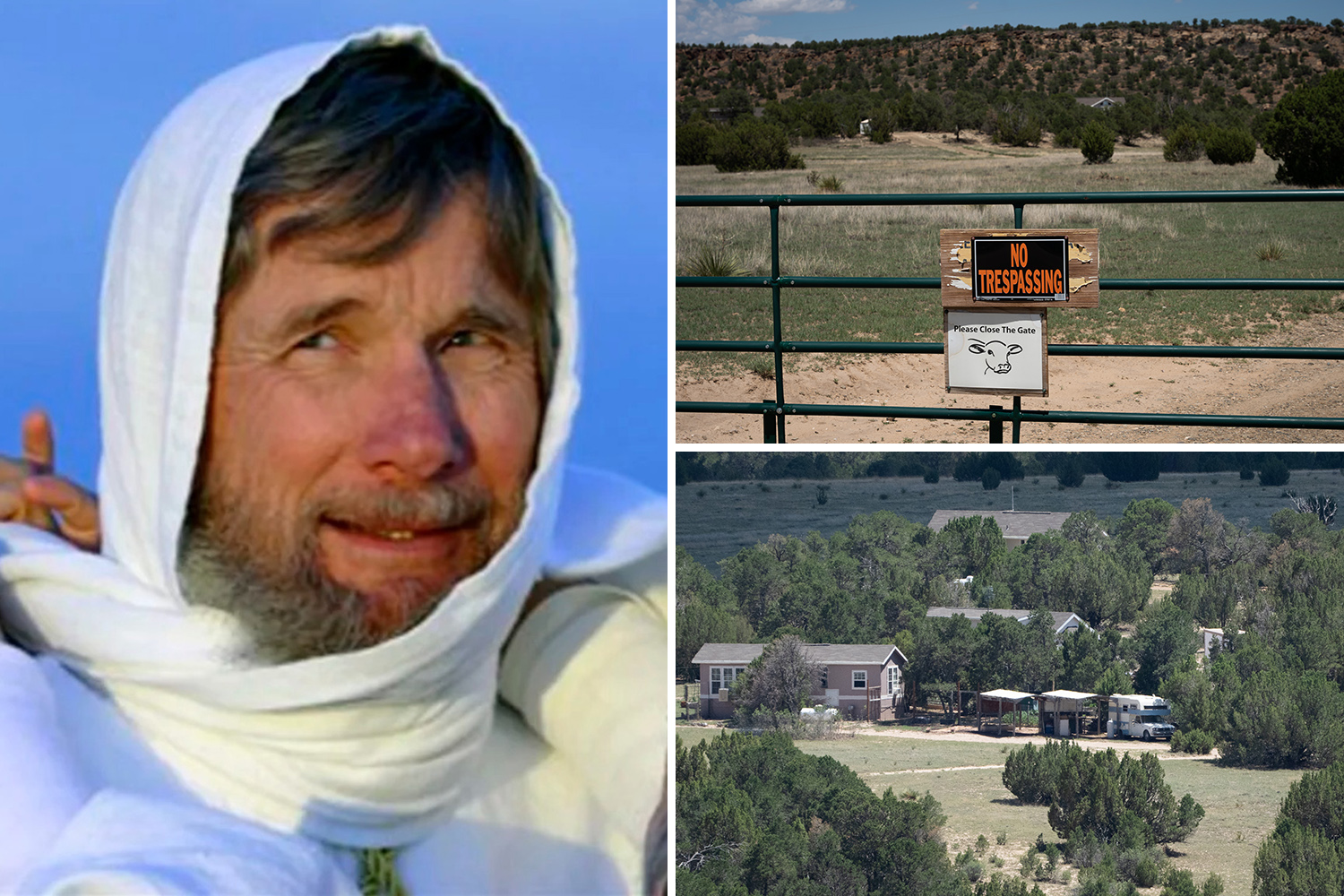 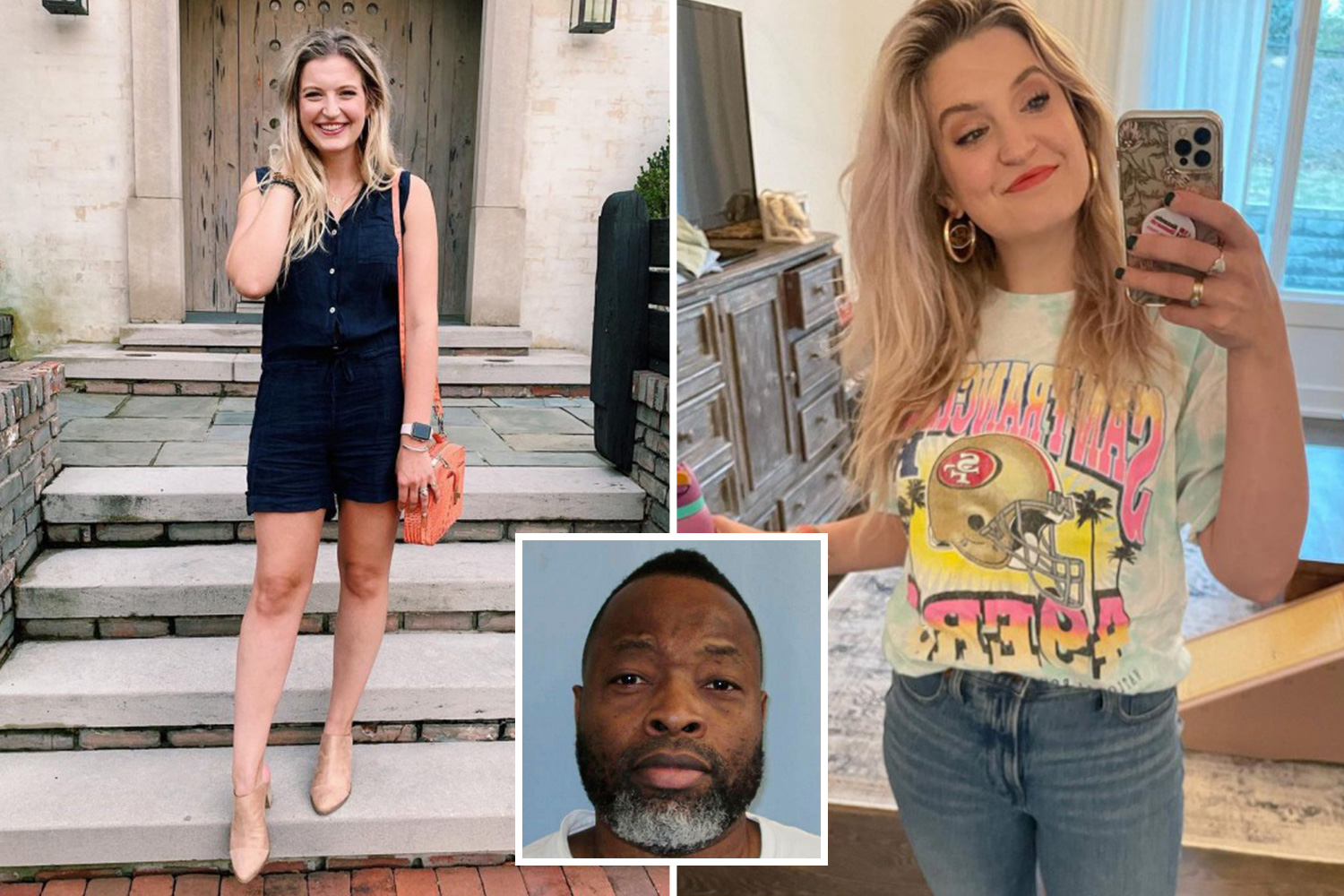 Reporter barred from execution as skirt too SHORT & shoes too revealing

The 11-year-old was rushed to the dock where emergency officials began life-saving procedures.

She was then taken to hospital, where the DNR said "she succumbed to her injuries," and was tragically pronounced dead.

An investigation into the incident is being launched by the DNR – who have said that all the children were wearing life jackets and helmets during the activity.

Alcohol and drugs are also not believed to be a factor in the awful accident.

The weather conditions are believed to have been favourable for boating, and the speedboat was the only vessel on the lake when the incident occurred.

The 25-year-old lifeguard is understood to hold a Michigan boater safety certificate and is cooperating with the DNR investigation.