The Getty dynasty, who made their fortune in oil, are as famous for their family tragedies as they are for their wealth. 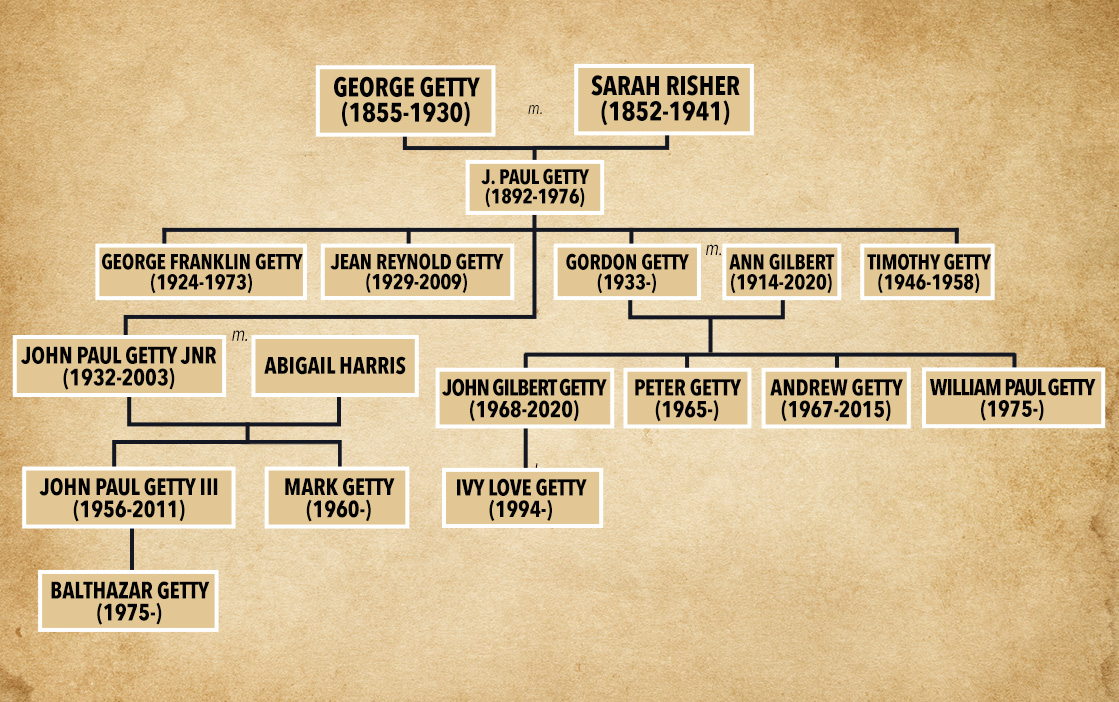 Currently Forbes lists the Gettys as the 56th richest family in America.

They count 28 members in the sprawling family, with the dynasty spanning several generations.

The family made their vast fortune in American oil, but have also leant their name to a photo agency, a research institute and a museum.

Despite their massive wealth the family has been plagued by tragedies over the years.

John Gilbert Getty was due to inherit the family fortune before his sudden death on November 23. 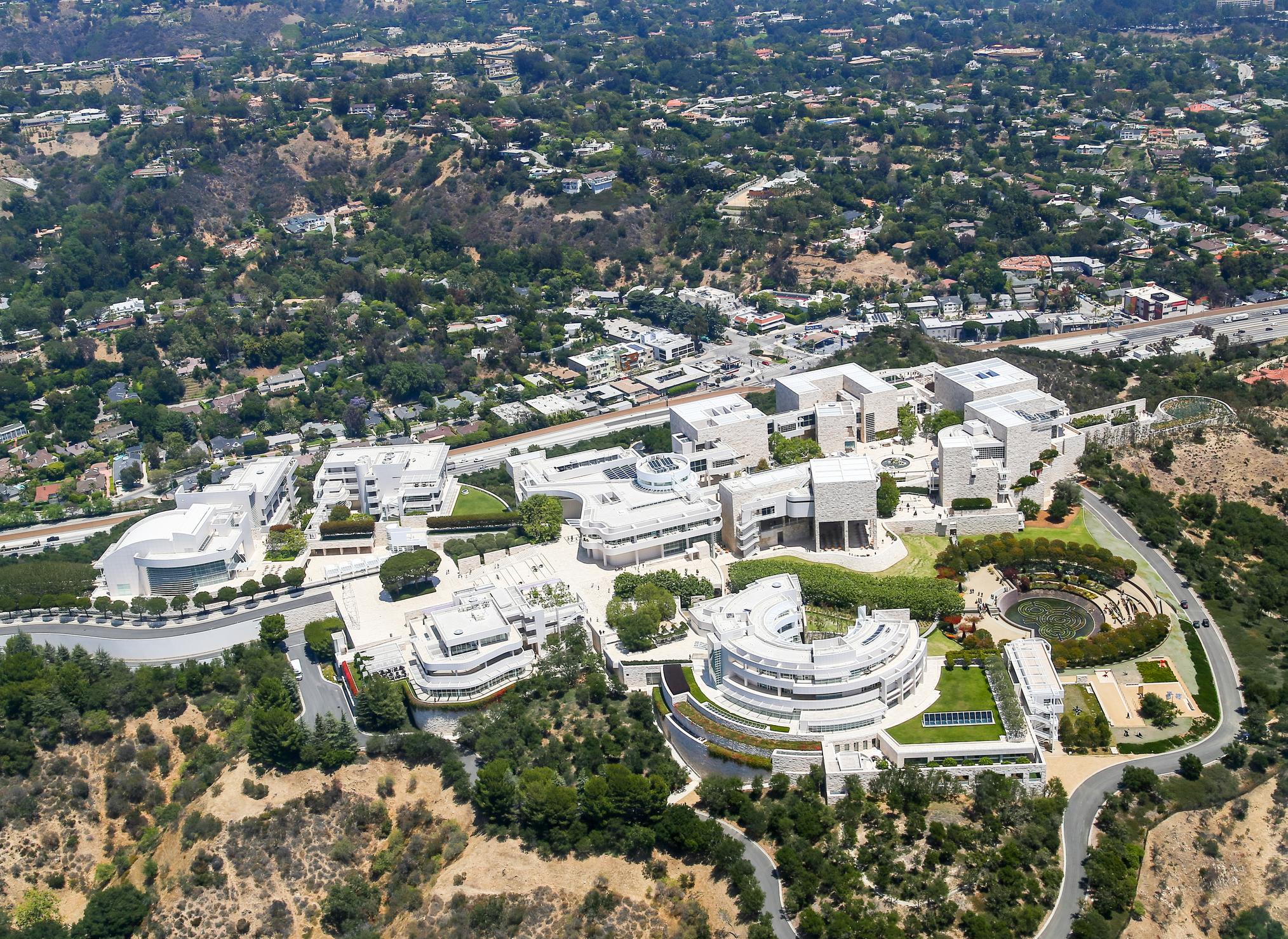 Patriarch George Getty (1855-1930) was born in Maryland and studied to become a lawyer.

After the death of his first child with his wife, Sarah, the couple went on to have a son, John Paul, born in 1892.

In 1904 George embarked on a career in the oil industry, and within two years his Minnehoma Oil Company was a success.

George Getty lent his only son and heir, John Paul money to invest in oil wells.

The father and son combined their companies to form Getty Oil Company, and later Getty Oil.

On his deathbed, he refused to leave son J. Paul in sole charge of their company.

Instead, he placed his his wife, Sarah at the helm and appointed his son the president of the firm. 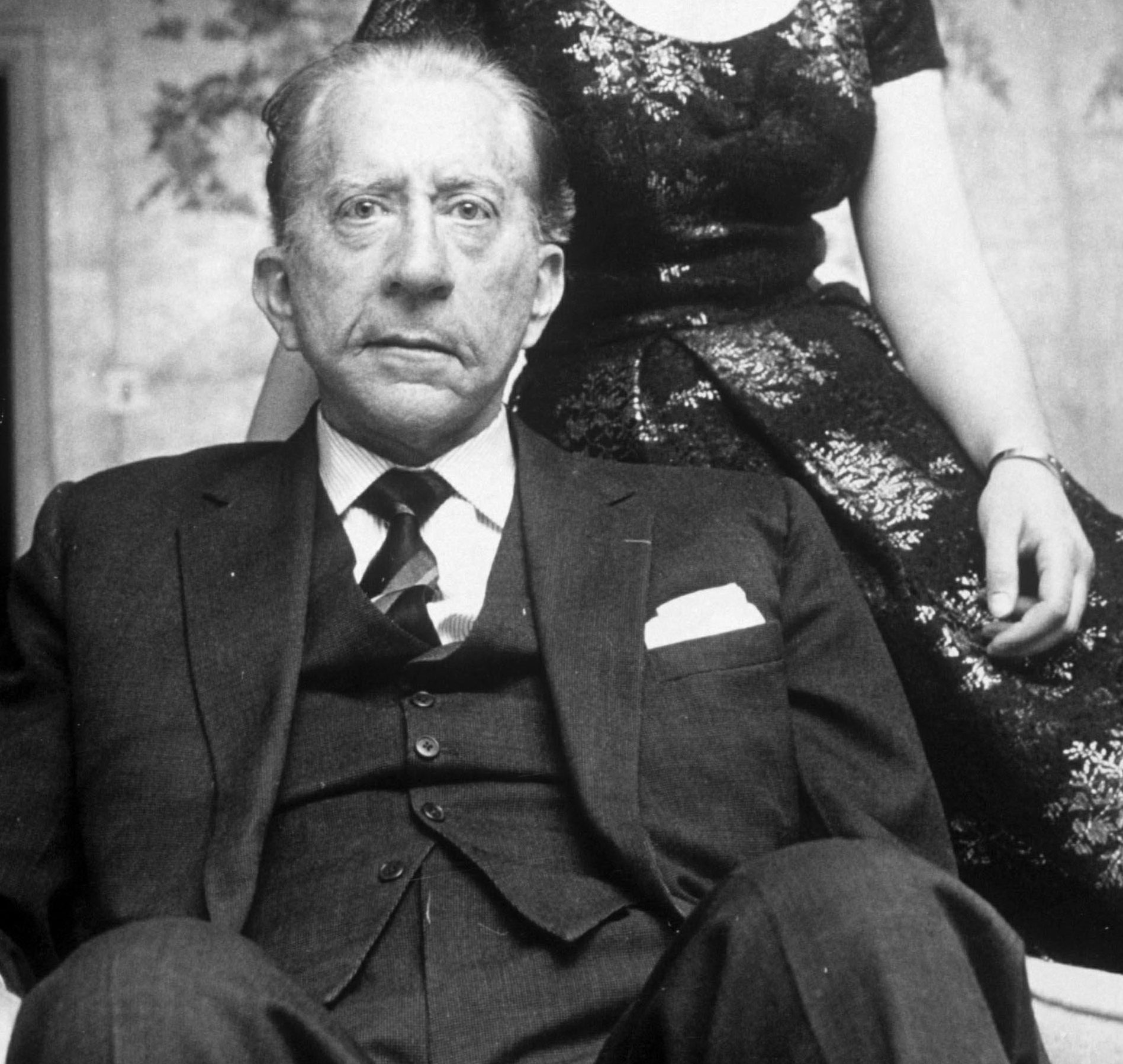 John Paul Getty – later known as J. Paul – would go on to solidify the Getty fortune.

J. Paul Getty was incredibly well-educated and was fluent in French, German and Italian, as well as conversational in Spanish, Greek, Arabic and Russian.

He studied at both Berkeley and the University of Oxford before turning his eyes to the family business.

He grew the business rapidly, expanding his family’s oil business into the Middle East with spectacular success.

In 1957 he was named by Fortune magazine as the richest living American, and in 1966 the Guinness Book of Records named his as the world’s richest private citizen, with an estimated worth of $1.2 billion (£841.3 million).

But despite his vast wealth, Getty was infamously frugal.

He shocked the world by negotiating his grandson’s ransom after he was kidnapped in 1973 in Italy.

Only after the kidnappers’ cut off his grandson’s ear, did J. Paul Getty agree the $2.9 million ransom.

An avid collector, his penchant for antiquities and art was later displayed in the J. Paul Getty Museum, in LA, and he left around $661 million (£463.3 million) to the museum after his death. 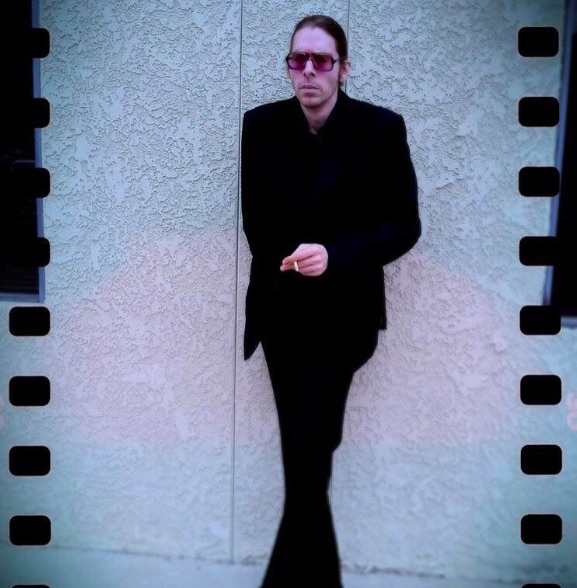 John Gilbert Getty was the heir to the $5 billion Getty fortune – and father to Ivy Love Getty.

The 52-year-old was found dead in a hotel in San Antonio, Texas on 20 November.

John Gilbert was the grandson of tycoon J. Paul Getty and son to Gordon Getty.

The family released a statement that said: "With a heavy heart, Gordon Getty announces the death of his son, John Gilbert Getty.

"John leaves behind his daughter, Ivy Getty, whom he loved beyond measure, and his brothers Peter and Billy. His brother, Andrew, predeceased John. John's mother, Ann Gilbert Getty, passed this September

"John was a talented musician who loved rock and roll. He will be deeply missed."

A cause of death was not given, although there is not believed to have been any foul play.

After the tragic news of her dad's death, the 25-year-old paid a touching tribute to her dad on social media, writing: "My father was awesome- coolest man to ever land on this planet and I will forever be the proudest daughter.

"Love you so much Dad….life is cruel sometimes…. I have not one, but two guardian angels watching over me now."

She accompanied the post with a thread of heartwarming snaps of her and her late dad.

Ivy shares her dad's love of art and music.

She wrote: "He was an absolute beast at any instrument but his favorite was guitar.

"He held all the chords totally different that anyone else because he taught himself." 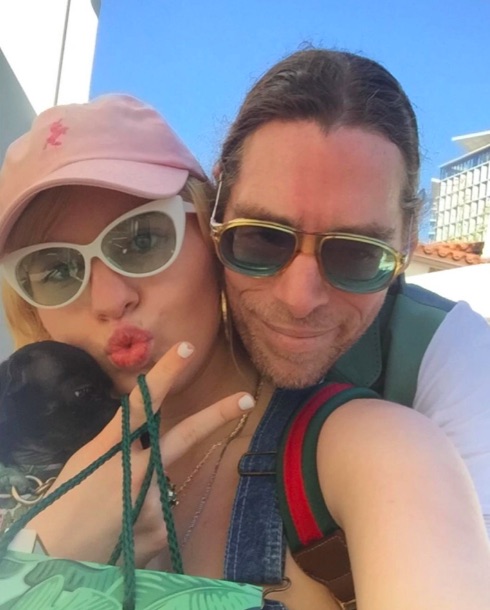 Born in 1933, Gordon is the fourth son of J. Paul Getty and dad to John Gilbert Getty and six other children.

Two of Gordon's sons have died in tragic circumstances.

His son Andrew, died aged just 47 in 2015 of intestinal bleeding.

John Gilbert Getty, heir to the Getty fortune, was found unresponsive in a hotel room in San Antonio, Texas on November 23, 2020. 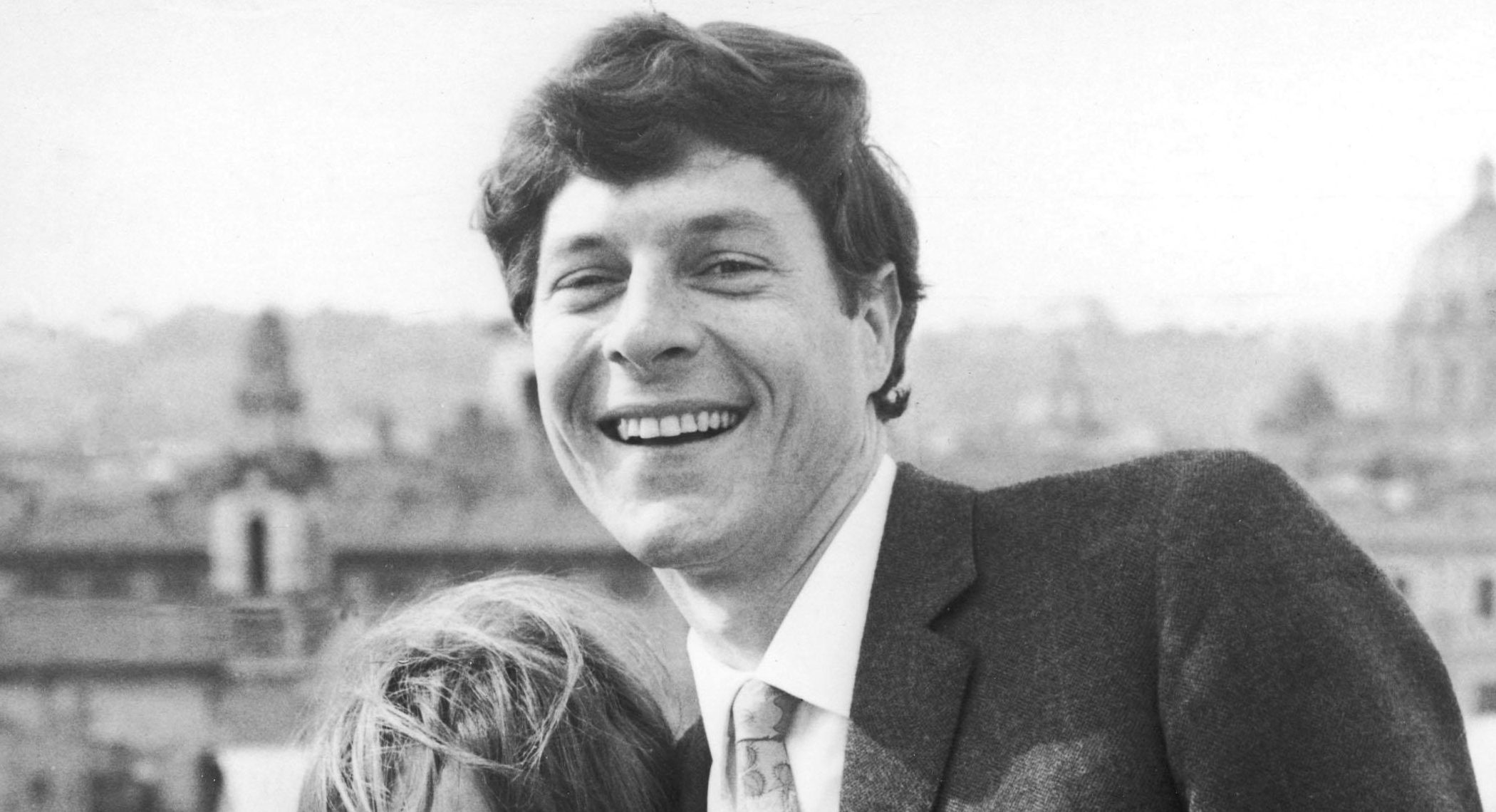 During his life he was one of the richest men in the world.

Like his father, he also had five children: two boys and three girls.

John Paul Getty Jr was married twice and had close ties with the UK.

In 1986 he was awarded an honorary knighthood and became Sir John Paul Getty, for services ranging from art to the Conservative party.

J.Paul's youngest son Mark was born in 1960, and is the founder of Getty Images, a global photo agency.

He was awarded an honorary knighthood in 2015 for services to arts and philanthropy.

He is a regular name in the Sunday Times Rich List. 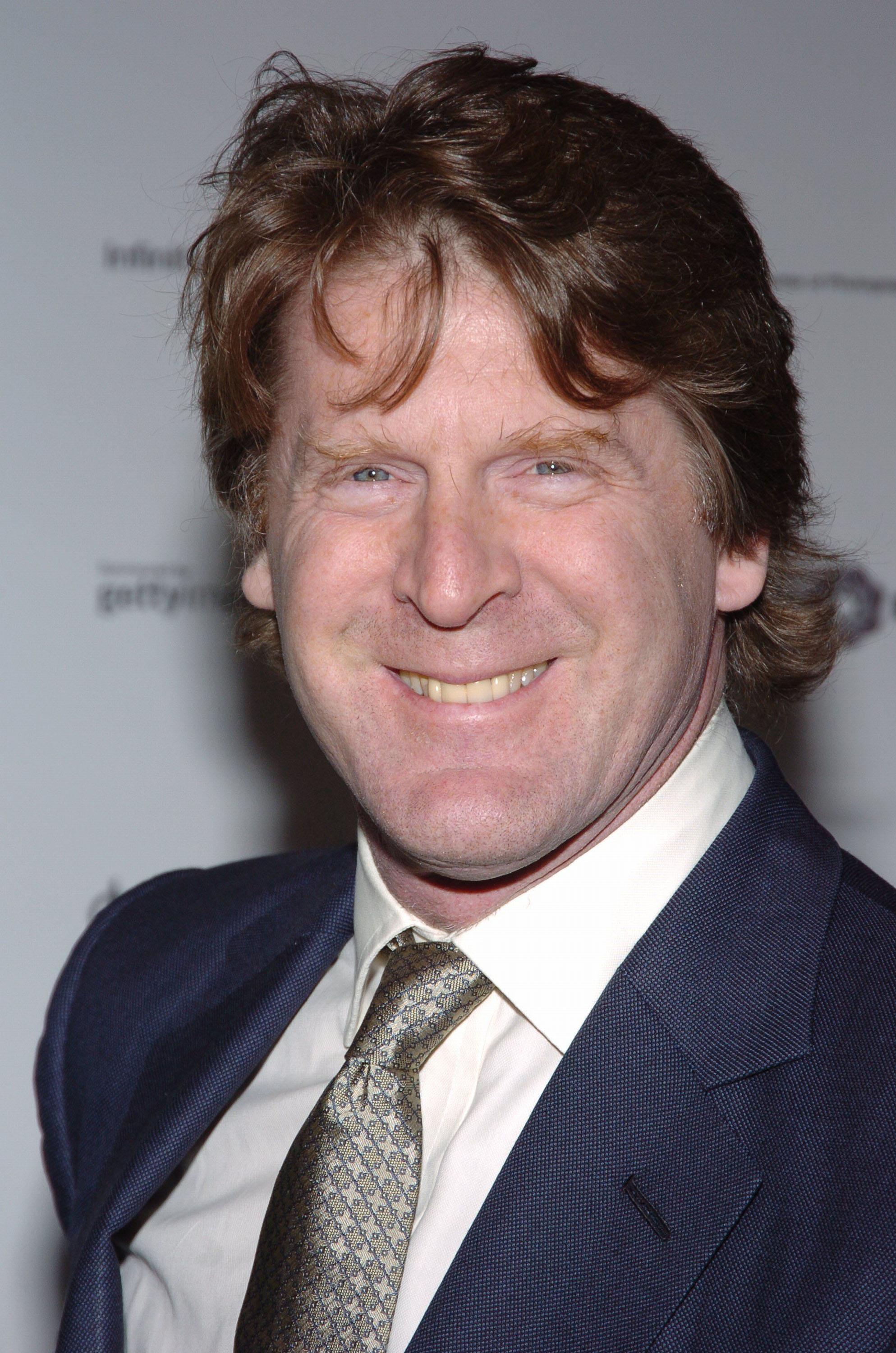 The cash-tight teenager had previously toyed with the idea of staging a kidnapping to extract funds from his rich grandfather, J. Paul Getty.

When a ransom note was received for $17 million (£11.9 million), some family members thought it a ploy.

As the months dragged on, it was clear John's kidnap was real.

John's captors cut off his ear and sent it, along with a piece of his hair to the Getty family, reissuing their demands.

Despite being one of the richest men in the world J. Paul Getty’s infamously refused to pay up. 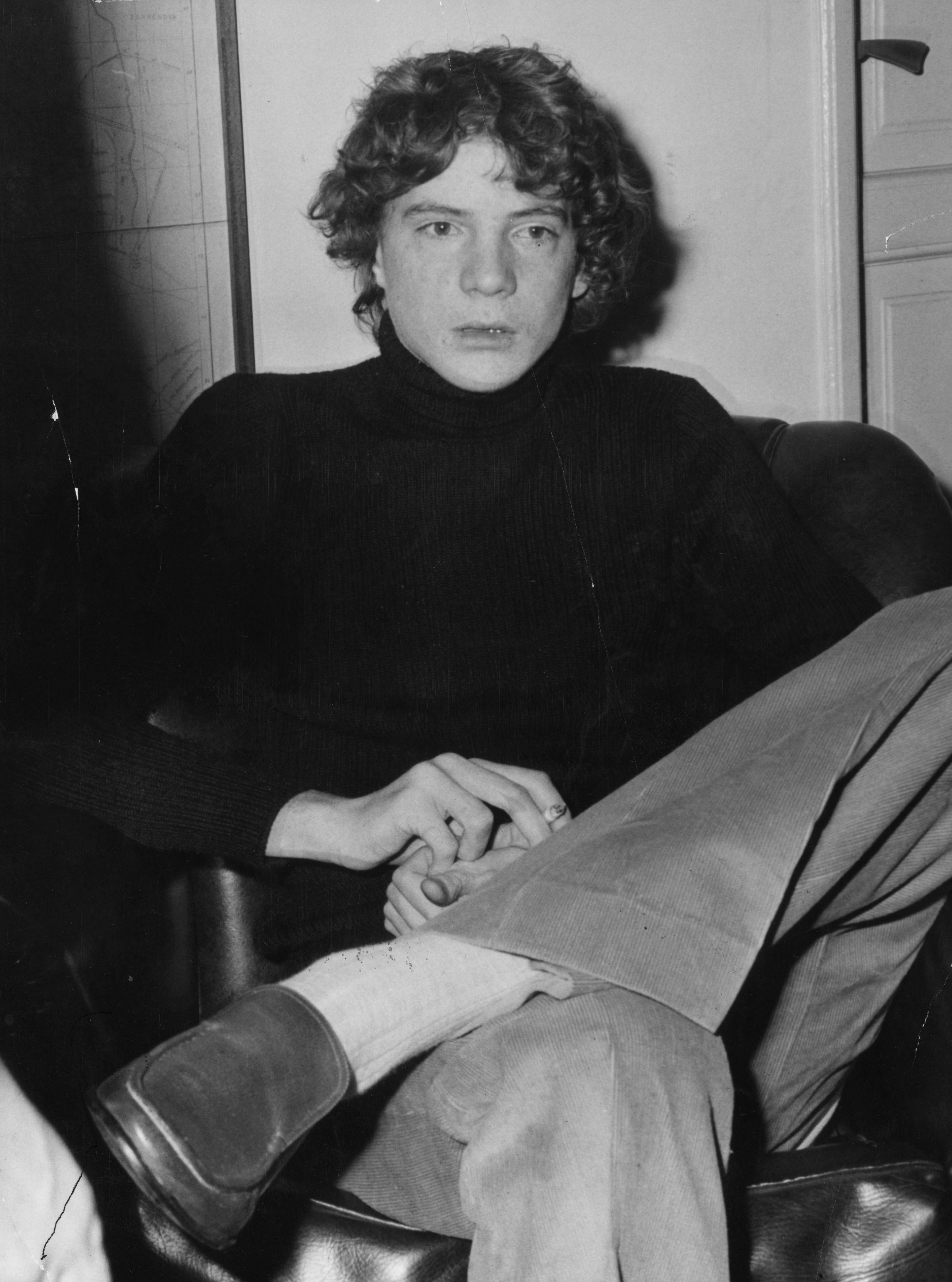 Eventually, J. Paul Getty caved to the kidnappers and agreed to their $2.9 million (£2 million) ransom.

He paid $2.2 million (£1.5 million) – the maximum tax deductible amount – and loaned his son the rest of the ransom at four per cent interest.

He later suffered a stroke which left him quadriplegic, partially blind, and unable to speak, and he was severely handicapped for the rest of his life.

He was cared for by his mother, Abigail Harris, until his death in 2011 aged 54.

John Paul Getty III's harrowing ordeal was made into a TV drama called "Trust" in 2018. 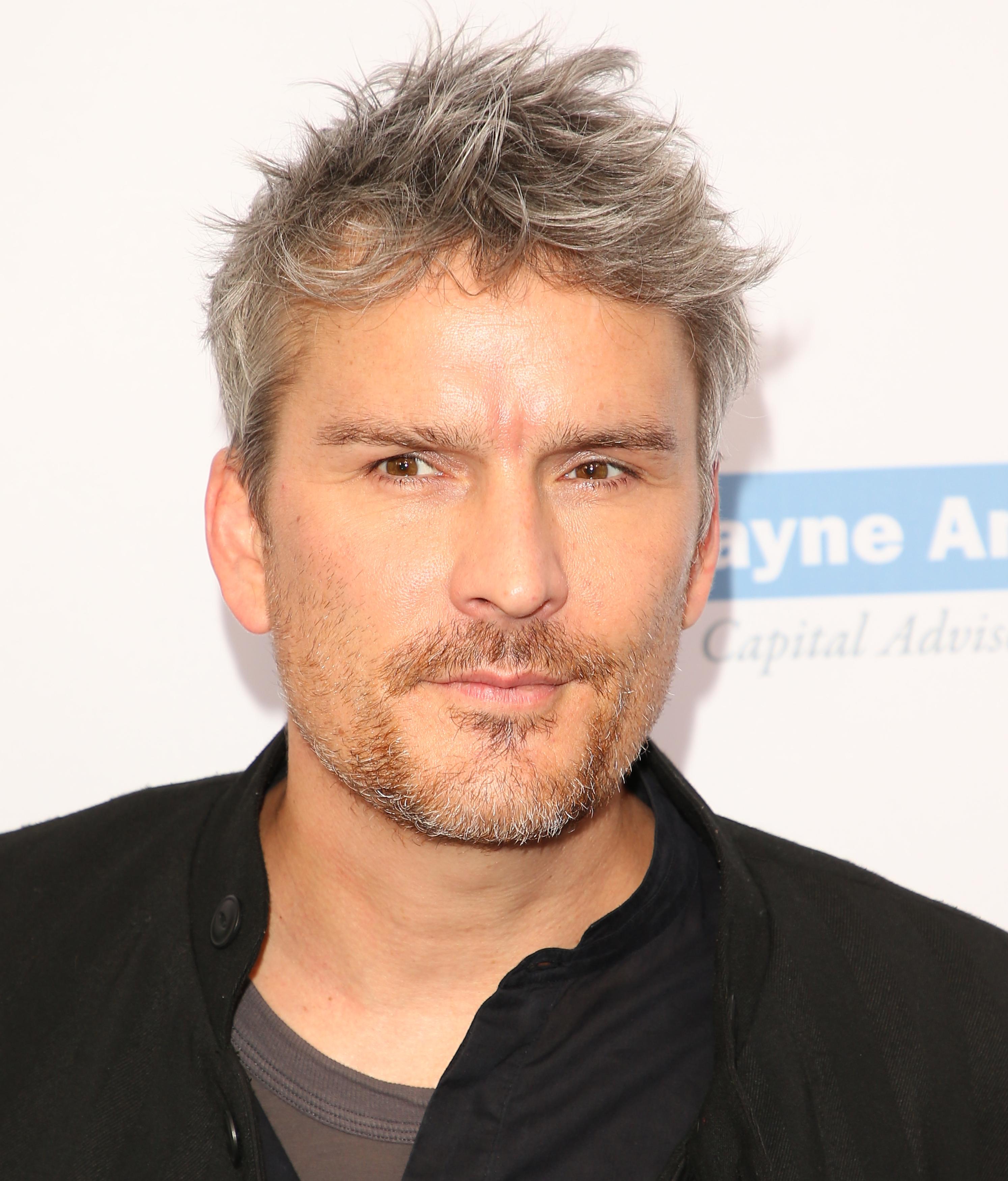 Balthazar has appeared in films such as Lord of the Flies and Judge Dredd, and in TV shows such as Twin Peaks and Hawaii Five-O.

The married father-of-four is also a musician and is in a band called Ringside.