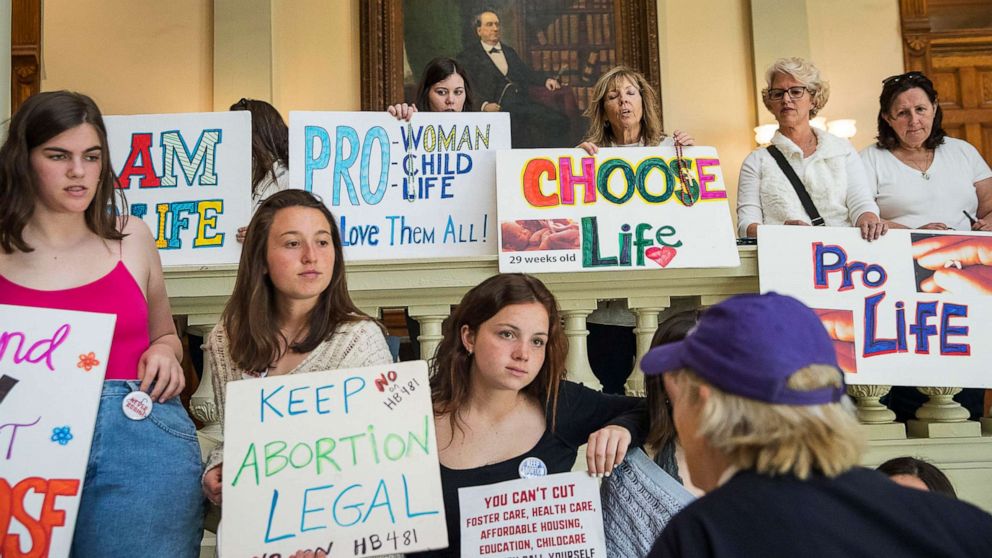 Georgia is the latest state to sign a ban on abortions after six weeks of pregnancy, although precedent suggests it will face legal challenges.

The law bans abortions after a fetal heartbeat can be detected, which can happen as early as six weeks into a pregnancy.

All of the other states where so-called “heartbeat” bans have been put in place have led to legal battles, meaning no state has a six-week ban currently enacted.

Georgia is the fourth state to pass such a law this year, after Kentucky, Mississippi and Ohio. 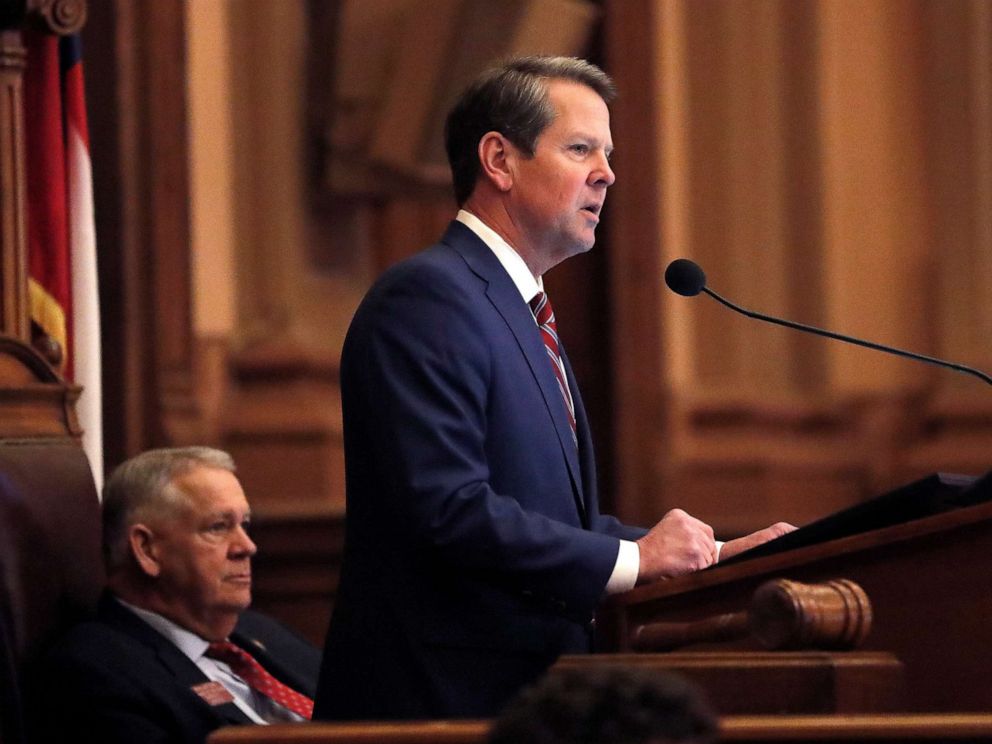 “I realize that some may challenge it in a court of law but our job is to do what is right not what is easy,” Kemp said.

Planned Parenthood released a statement moments after the bill was signed saying they intend to file a lawsuit to stop it from going into effect.

Before the signing, Kemp and supporters of the law said it is an effort to stand up for “life.”

“As you all know, Georgia is a state that values life,” Kemp said.

“We’re called to be strong and courageous, and we will not back down. We will always continue to fight for life,” Kemp said.

This bill was signed into law after months of widespread debate and high-profile protests.

One potentially unexpected group that came out against the bill was the Writers Guild of America East and West, which released a statement in March condemning the “draconian anti-choice measure.”

The guild said if passed, “this law would make Georgia an inhospitable place for those in the film and television industry to work, including our members.”

This is a developing story. Please check back for updates.