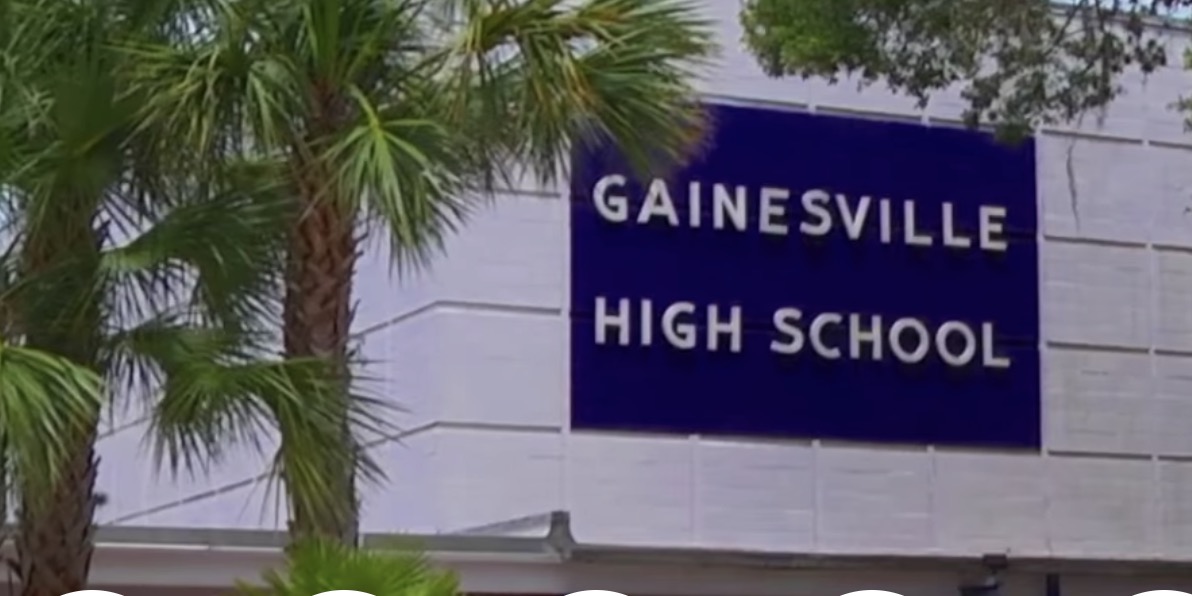 According to WCJB, law enforcement agencies confirmed there was a bomb threat at the high school.

The school has since been evacuated as police investigate the scene.

On Tuesday, Newberry High School was evacuated for a fourth time due to a bomb threat.

Oakview Middle School was also the subject of the threat, which deputies say came in around 10am on Tuesday, leading to an evacuation.

In those incidents, parents were notified about the threats made to two schools in Newberry, as students were eventually sent back to the classroom after deputies determined it was safe.

The FBI is working with deputies to investigate the series of threats made to local schools in the district.