HEALTH chiefs are dishing out free condoms and lubrication to kids as young as 13 who sign up for “shocking” sex cards.

Youngsters well below the age of consent can pick up the credit card-sized passes at schools and libraries across the country with “no questions asked”. 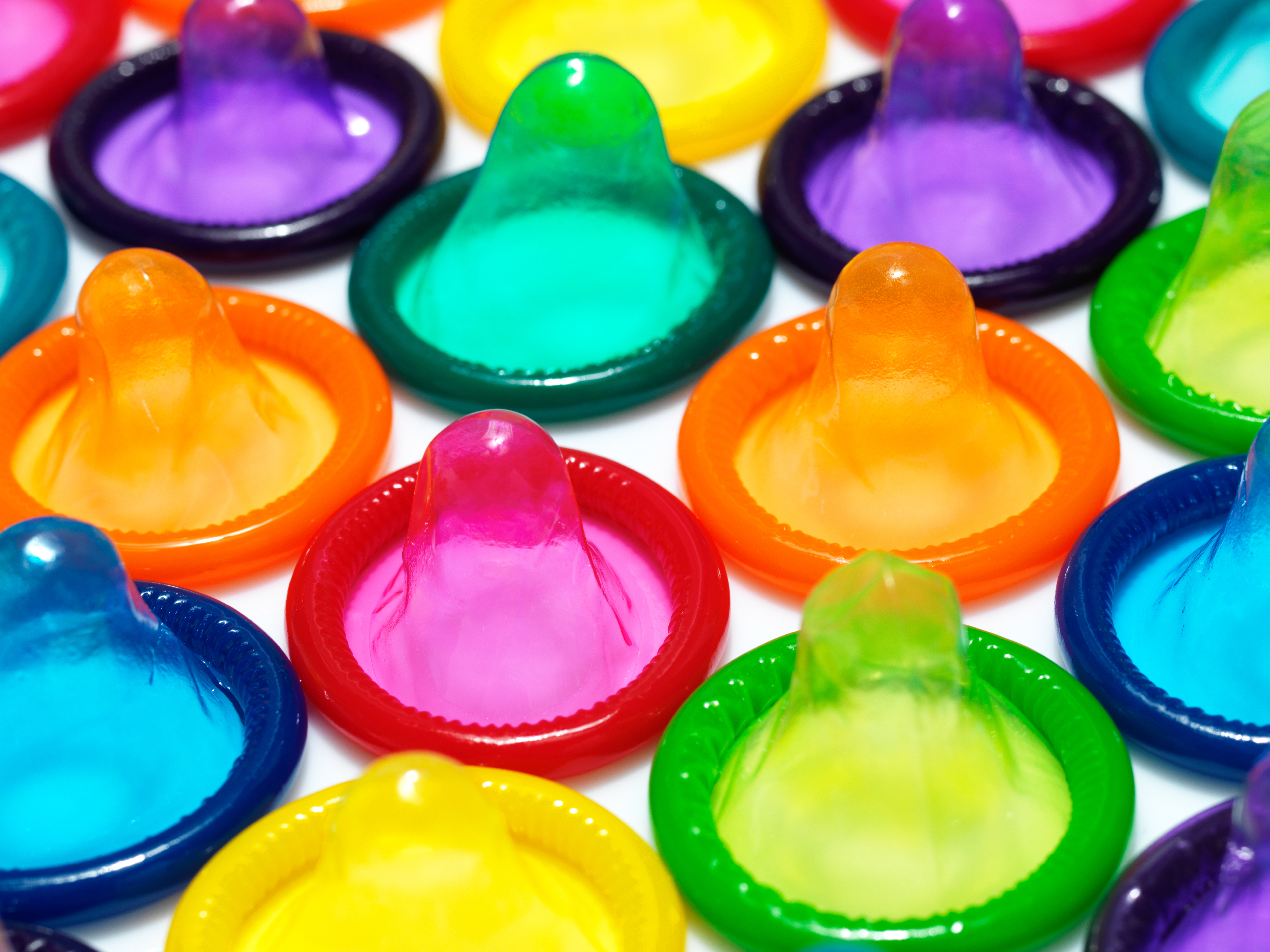 They can then use them to obtain bundles of sex aids from hundreds of outlets across the UK including pharmacies and shops.

The C-Card scheme, launched by Public Health England in partnership with local councils, is typically targeted at young adults.

It aims to reduce teenage pregnancies and sexually transmitted infections.

But in Brighton, East Sussex, health experts give out cards across a host of secondary schools where some baby-faced pupils begin their studies aged 11.

Council bosses insist the cards are only available to those aged 13 or above.

When children pick their card up, they are shown how to put a condom on a dummy penis.

They are also given an extensive list of shops and organisations across the city where they can pick up lube and condoms.

The cards are handed out at dozens of other secondary schools across the UK including Milton Keynes, Newcastle and Manchester.

"Health authorities seem to have forgotten it's against the law for children to have underage sex."

Campaigners have slammed the initiative for polluting young minds.

Piers Shepherd, of the Family Education Trust, said it gave youngsters the message that casual sex was to be encouraged.

He blasted: "It is shocking that children who are only just out of primary school are being offered free condoms and other sex aids.

"This is encouraging children to have casual sex and treating the age of consent with contempt."

Ciaran Kelly, deputy director of the Christian Institute, accused health authorities of "forgetting it's against the law for children to have underage sex."

He added: "This scheme encourages and normalises the sexualisation of children rather than protecting them from it.”

Teenage conception rates in Britain are at their lowest since records began in 1969.

Despite offering the sex cards to 13-year-olds, Brighton and Hove City Council said a "very tiny minority" of children aged under 14 were having or thinking about having sex.

A spokesman said: "In these cases it is important that they speak to a professional who can support them with the facts about their decision making and assess the risk of harm or abuse.  If these are suspected, the professional will report a safeguarding concern.

“Any child under 13 reporting having sex would automatically trigger a safeguarding alert in line with national guidelines."

The revelation comes months after a fierce sex education row in Birmingham between Muslim parents and a school teaching pupils about LGBT relationships.

Hundreds of angry mums and dads were accused of being homophobic after demanding Parkfield Community School stop promoting same-sex relationships to kids without their consent. 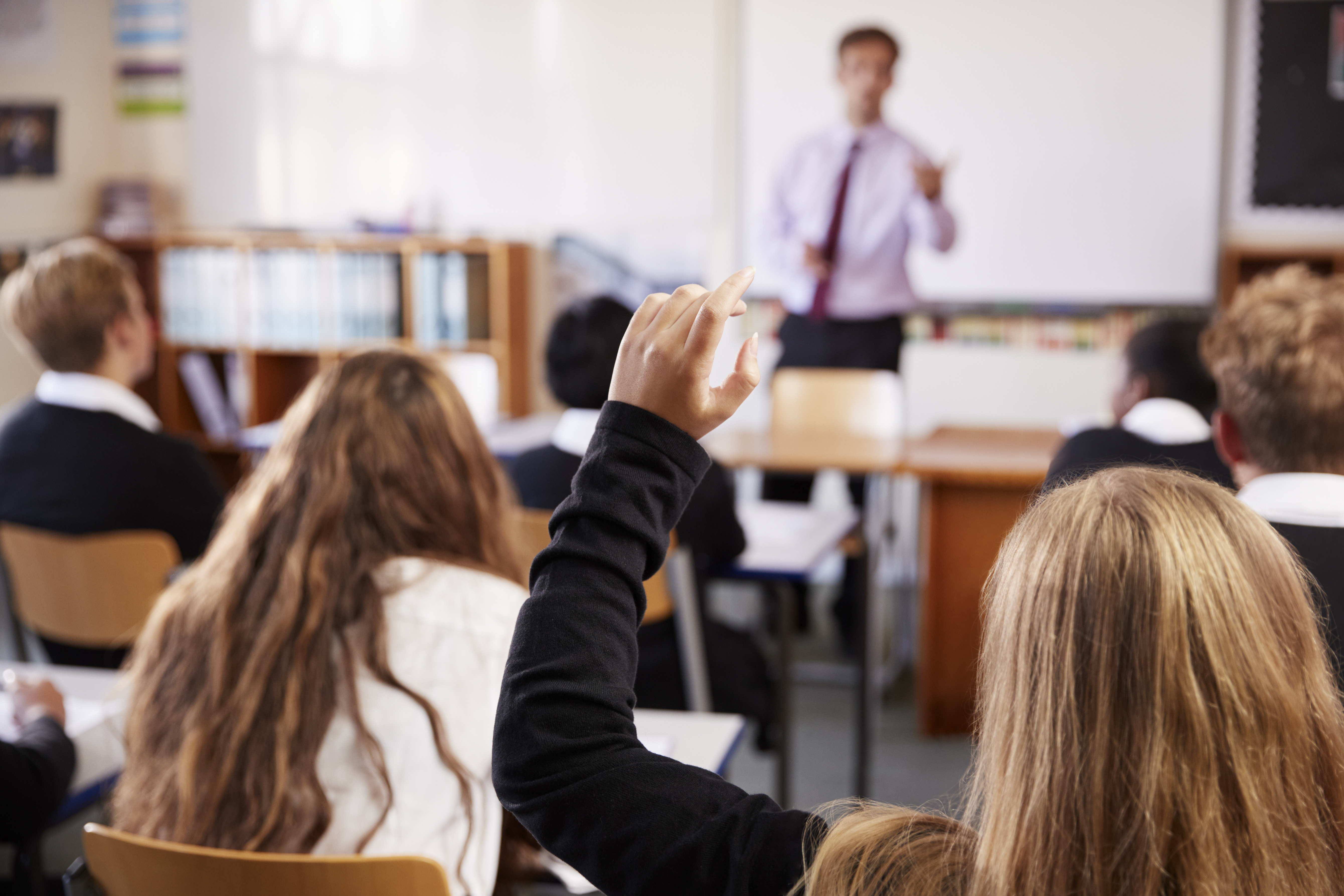 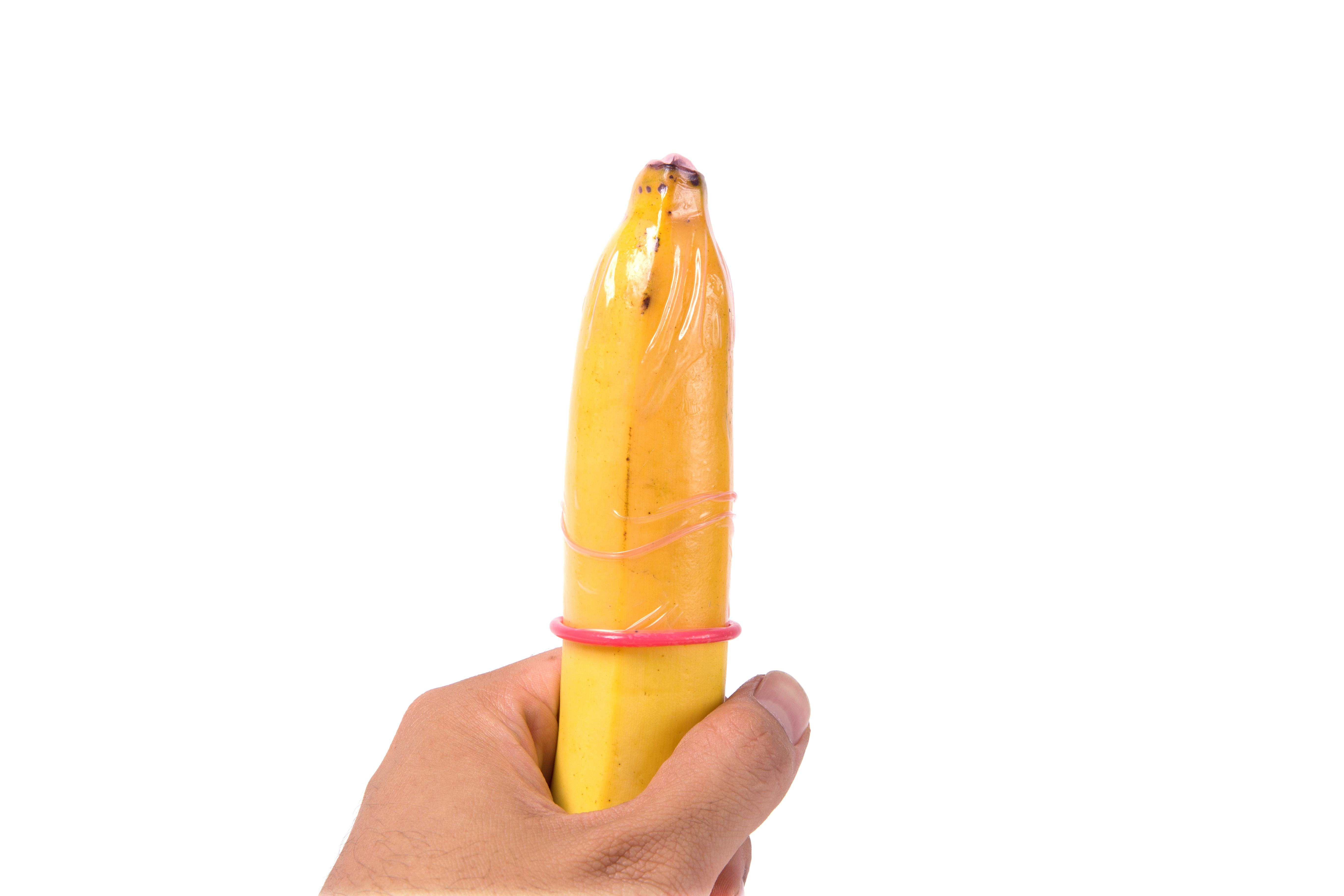 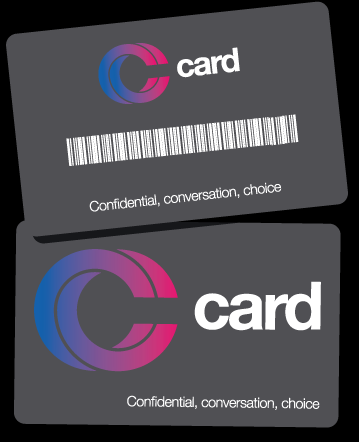