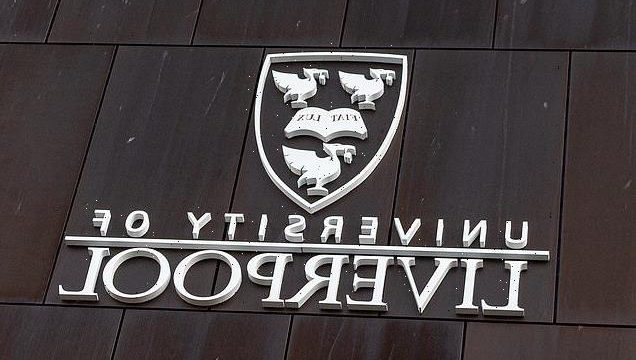 Up to 1,500 furious students at the University of Liverpool finish the year with grades of ZERO after staff boycotted marking when the vice chancellor threatened to make them redundant

University students are outraged after around 1,500 finished the year without their grades this week after staff boycotted marking.

The move at the University of Liverpool has left graduating students with a score of ‘zero’ and is already threatening to derail job and onward study offers, they claim.

The boycott – reportedly involving more than 1,000 staff – came after the vice chancellor threatened to make more than 20 teachers and researchers redundant. 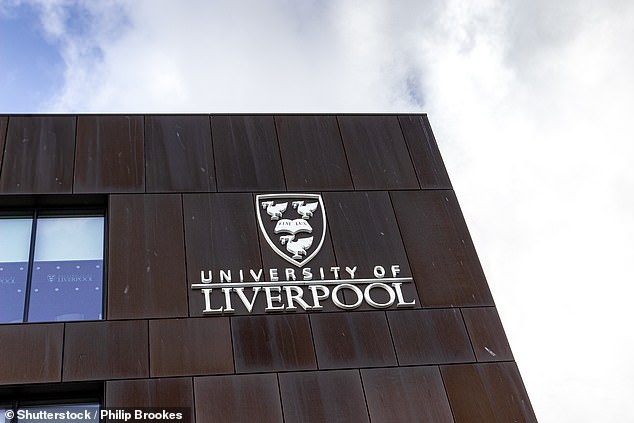 The move at the University of Liverpool has left graduating students with a score of ‘zero’ and is already threatening to derail job and onward study offers, they claim

Around 1,500 students were robbed of their celebrations when they were given incomplete or ‘zero’ grades on Monday, according to union UCU.

Appey Ogenyi, 21, a psychology student was expecting to get at least a 2:1 on Monday, but was scored zero.

She was hoping to secure a place to study a masters at Kings College in September, but said she’s been told she might have to defer her place due to her lack of marks.

She said: ‘Students are really angry and upset. I couldn’t believe it – there were no results for me.

‘I’ve already moved to London for my masters, so that will be expensive if I have to defer. I feel so angry that my great memories have been spoiled by something so reversible.

‘It was a crazy results day. Is the uni going to message every employer to explain why we have zeros?

‘Our degree is accredited by the British Psychological Society and we’re not sure they will still accredit it.’

The boycott was announced on June 18 in response to the university’s decision to make redundancies using ‘false metrics’, opponents said. 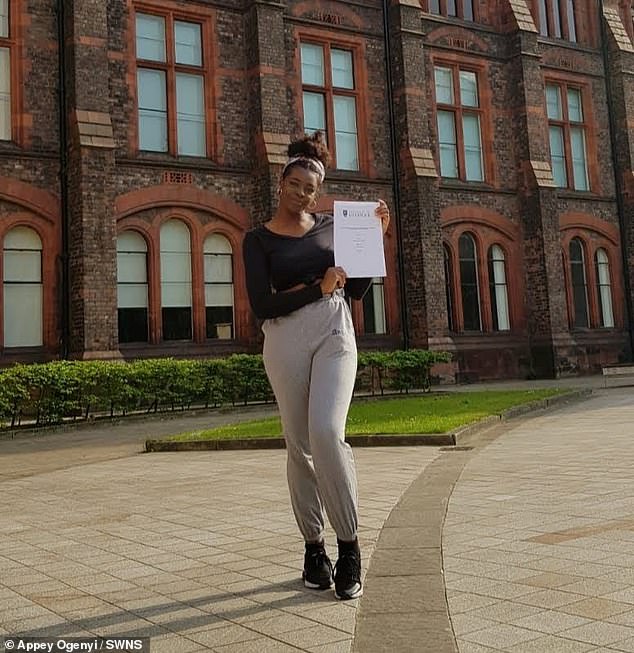 Appey Ogenyi, 21, a psychology student was expecting to get at least a 2:1 on Monday, but was scored zero

In a statement issued at the time, lecturers said the marking boycott would mean new measures including ‘suspending second marking/moderation of your work, returning work without feedback, having people who do not teach on our module mark your work, and scrapping external examiners’.

An email from the university to students admitted it would leave final year students to graduate ‘ without all of your module marks’.

The statement said it could cause problems for students applying for jobs and further studies.

The university had told students it would award temporary grades based on an average of marks.

Then in a further email on Friday some students were told they would have to wait for their results until July 12.

But in solidarity with the protest she added: ‘We’re really close to the staff and although it’s a bit annoying I think it’s one of the only ways they can get the uni to listen.’

It is understood students from a range of year groups and courses have been affected, including psychology, maths, life sciences and modern languages.

The university said in an earlier statement it said bosses would ‘withhold 100% of pay from colleagues’ whose boycott impacted results day.

A spokesperson for the University of Liverpool said: ‘We are working hard to mitigate the impact of ongoing industrial action on our students but unfortunately, a small number of subjects are significantly affected by the current marking and assessment boycott.

‘As such, the university has communicated with students in those subject areas, to let them know that there is a short delay to their results.

‘The majority of our subjects have released results on time and over 98 per cent have achieved a classified or pass degree, in line with previous years.

‘Of the small number of subjects whose results should be published next week we again expect the majority of students to receive their classification.

‘We recognise that this is frustrating for those students affected, but it is extremely important that additional time is taken to process these marks in line with the Code of Practice on Assessment, to ensure that all the necessary quality assurance has been completed.’