A 'FUMING' McDonald's diner has shared a photo of a wall of undelivered food "left to go cold" after Just Eat orders.

Helen Bonnewell, 34, and her husband Simon, 40, waited in vain for two hours to collect their takeaway in Bexleyheath, South East London, on Sunday night. 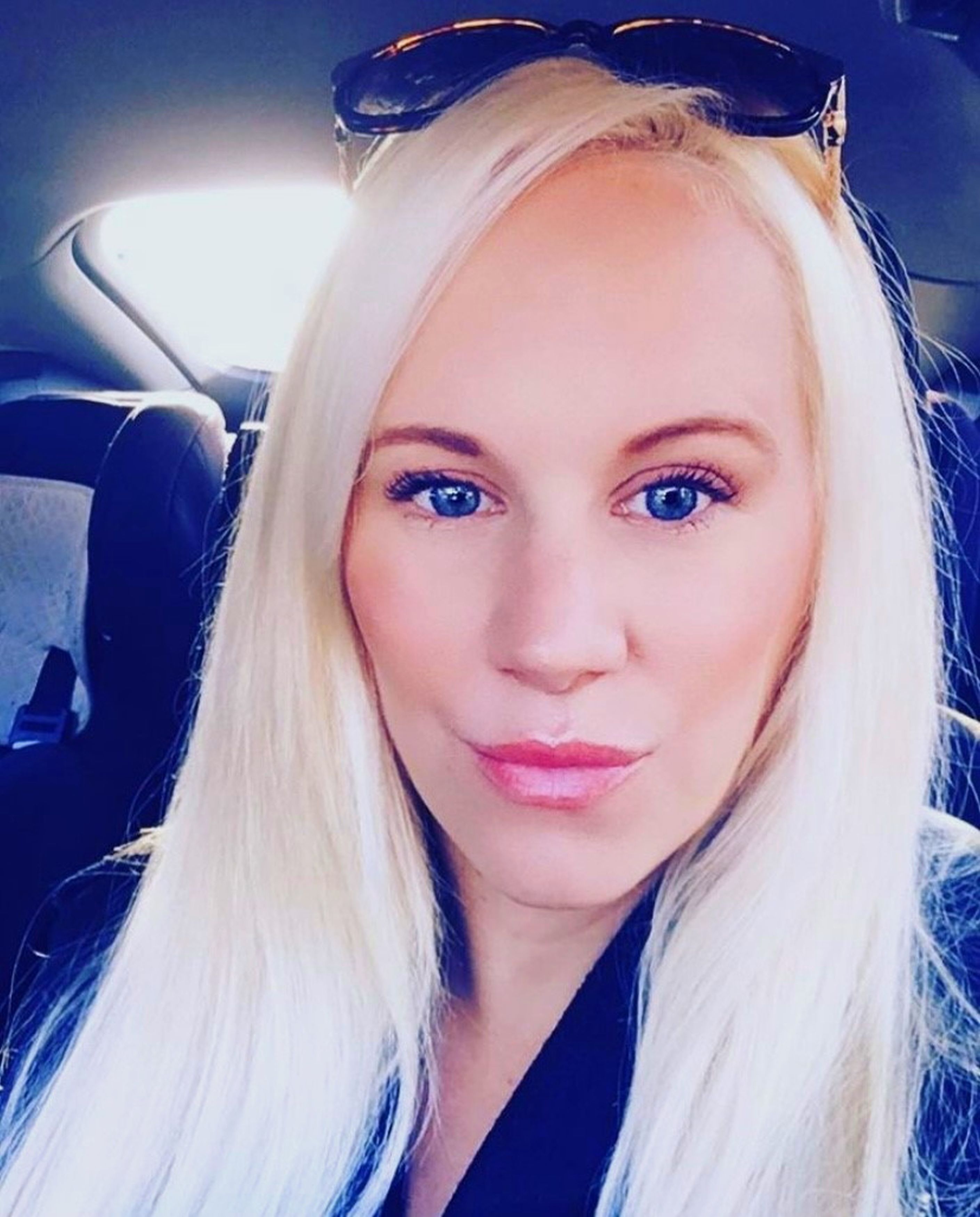 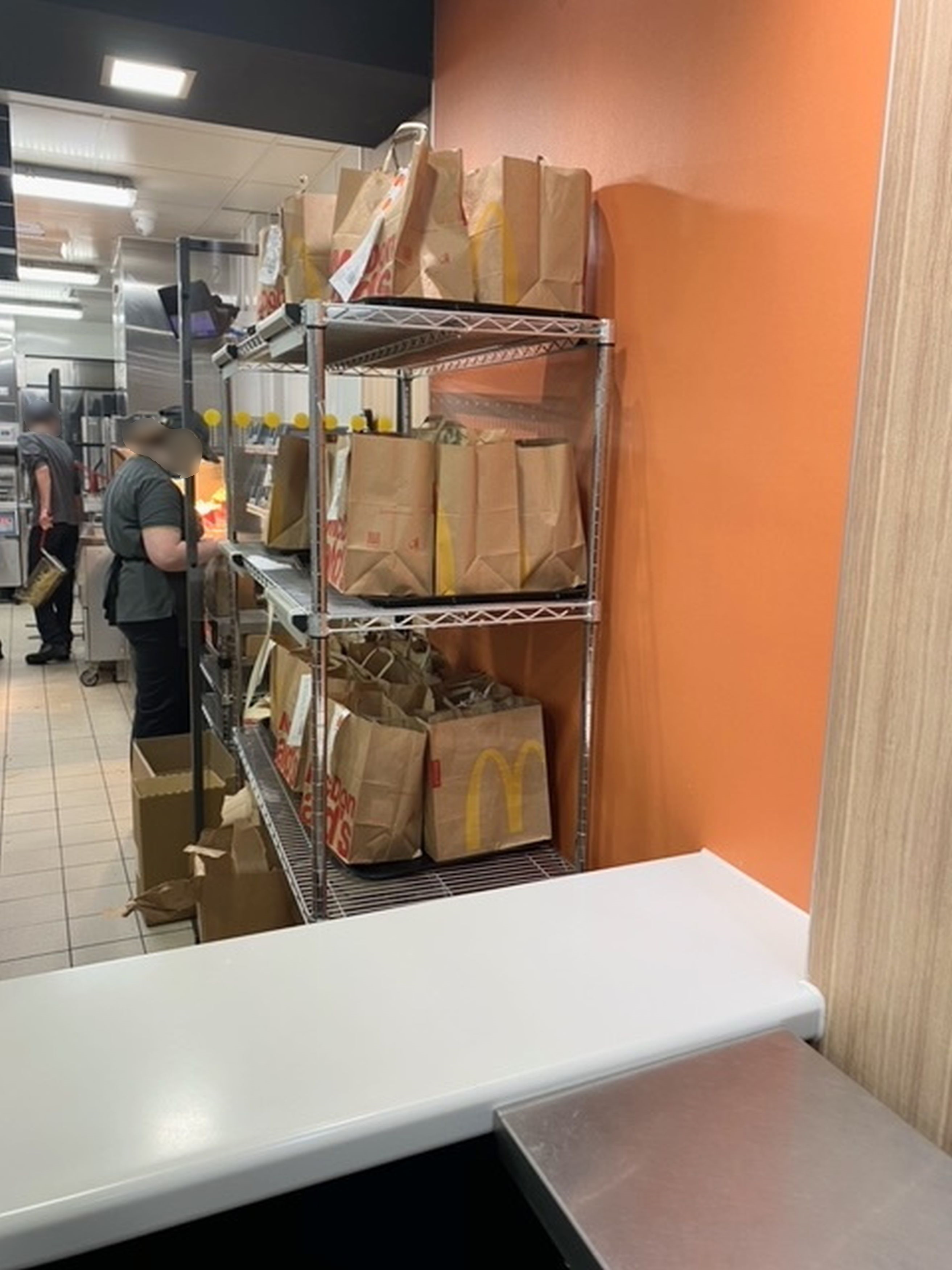 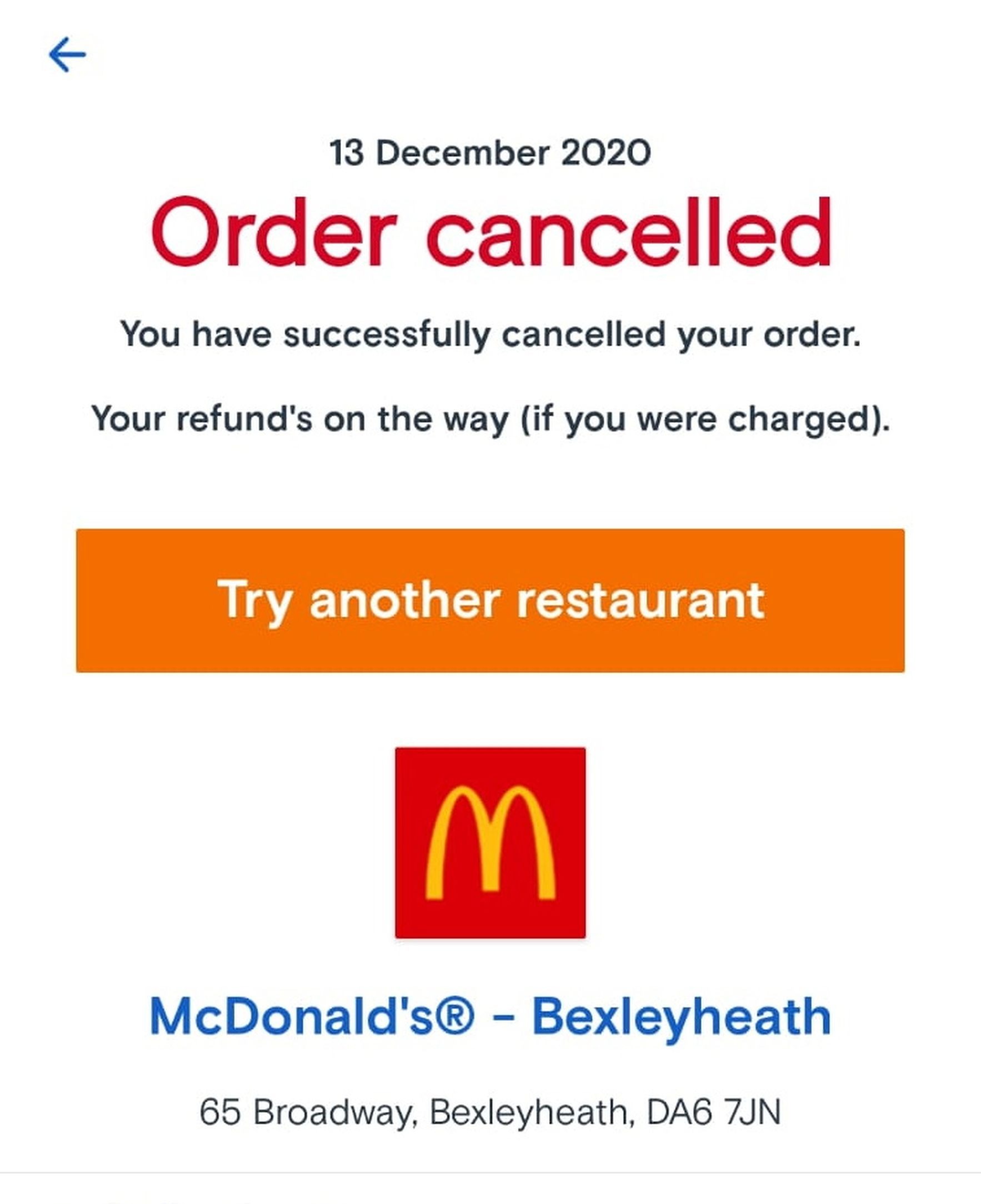 After several angry phone calls, the 34-year-old marched to the Welling branch of McDonald's to buy the kids' Happy Meals herself.

But she was appalled to discover a sea of orders piled on a trolley – and claims more were being made.

Helen claims McDonald's stafftold her "it was normal with Just Eat" as some drivers would cancel or not accept deliveries, so orders would be "left there".

The mum shared a photo of the food "left to go cold" and branded Just Eat's "disgusting"service a "joke".

Helen, from Bexleyheath, London, said: "It's mad. It's supposed to be fast food.

"I noticed all the McDonald's bags stacked up and asked if it was for delivery.

"He said some drivers will not accept or cancel a delivery, so people's stuff gets made and left there.

"I asked him if it was the same [at other McDonald's] and he said 'yes, it's the same for all the restaurants here'.

"They said it was normal with Just Eat and we could be waiting another hour for the delivery to be assigned. That it's standard with them.

"[The McDonald's staff] were making loads more orders at the time, so it just seems ridiculous. 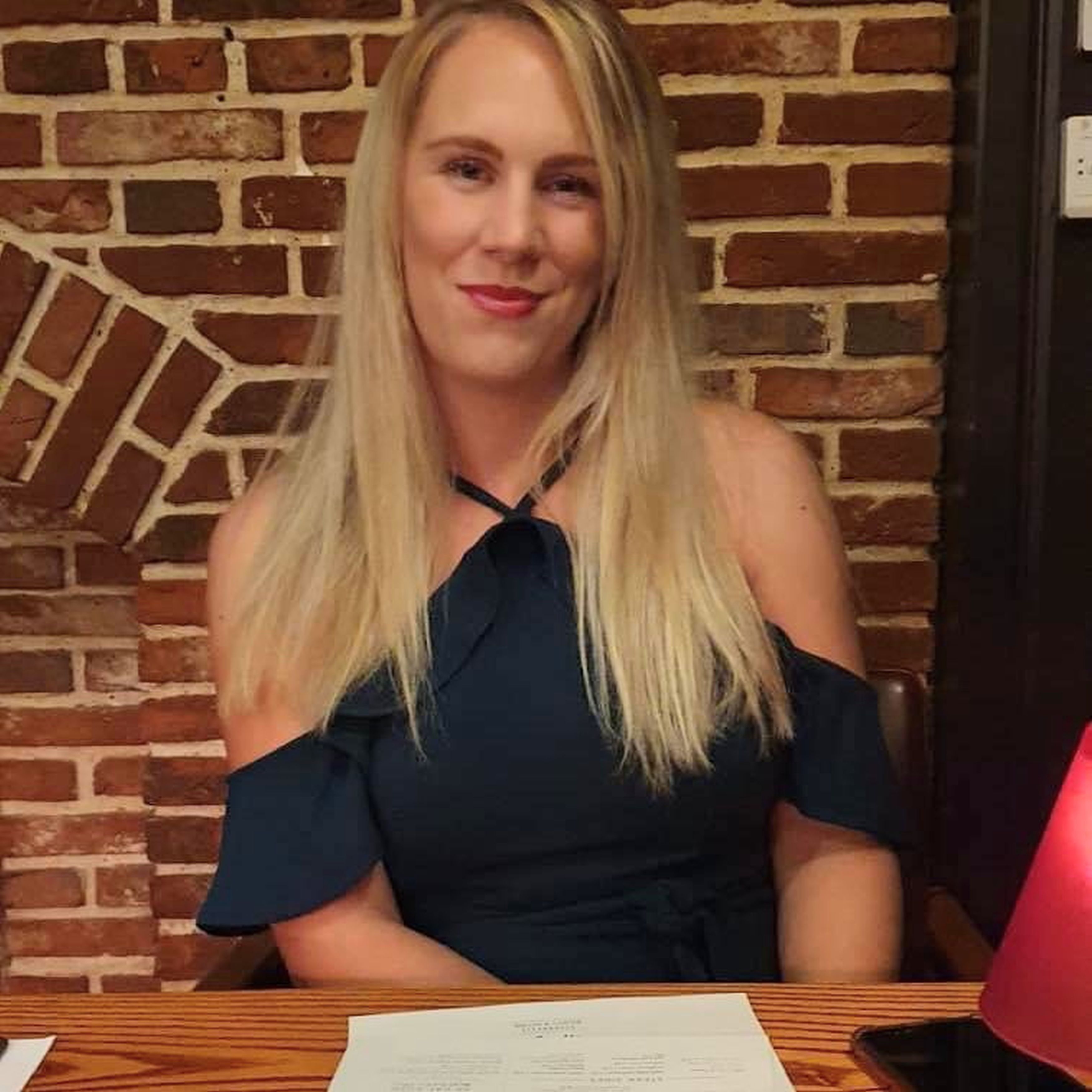 "I said to McDonald's 'you're letting your customers and your staff down by allowing Just Eat to manage your delivery in such a sloppy, poor way'.

"It's definitely put me off using Just Eat. From now, I'll go to an independent restaurant and order directly through them."

Helen spent £34 on two triple cheeseburgers, a quarter pounder with cheese meal, two Happy Meals for her children and a chicken nugget sharing box at the weekend.

But she says she and her three children sat hungry and waiting for theirdinner as no drivers had been assigned.

I said to McDonald's 'you're letting your customers and your staff down by allowing Just Eat to manage your delivery in such a sloppy, poor way

Helen said: "We ordered the food thinking it would come around 5.30pm and we'd get them fed, bathed and in bed for 7ish.

"Time went on and I kept asking my husband to check the app. It said 'driver not assigned'.

"At 6pm we called McDonald's and they said it was nothing to do with them, it was all managed by Just Eat."

By 7pm, Helen jumped into her car, "fuming" that her children had been waiting two hours for their food, only to discover orders stacked up on a trolley at McDonald's in Welling

Helen said: "It didn't seem like it was out of the blue [to have orders stacked up]. It seemed like it happened all the time.

"After I'd got my order, I then called and cancelled the Just Eat – it still hadn't been assigned. That was 7.29pm.

"I was so fuming by that point."

Just Eat confirmed they were looking into the issue with their third-party courier company and had offered Helen an additional voucher as a good will gesture.

A spokesman for Just Eat said: "We're sorry to see on this occasion, the customer's experience fell short of the high standards we would hope to deliver.

"We're currently looking into this particular case to help us further improve the service we provide at this restaurant moving forward." 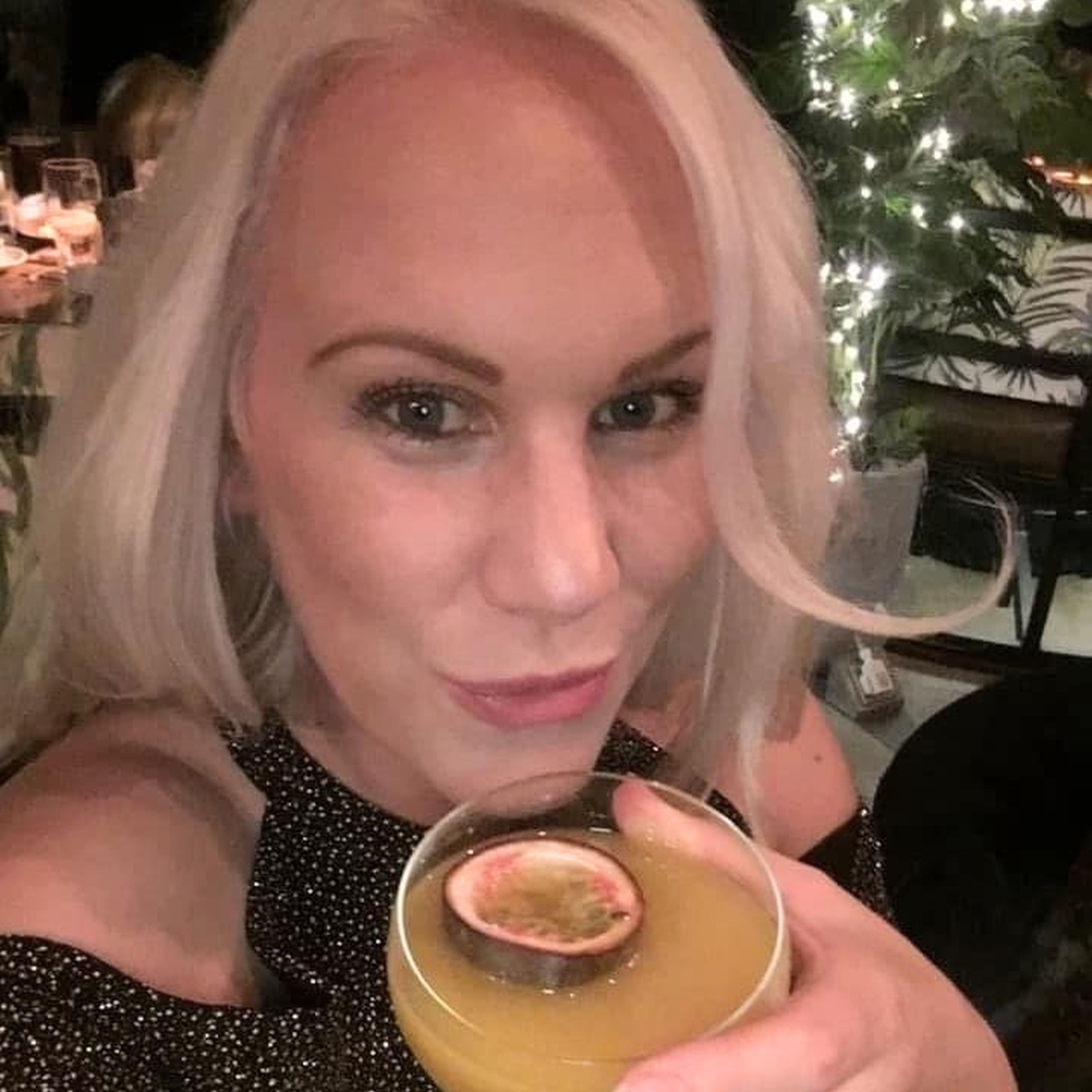 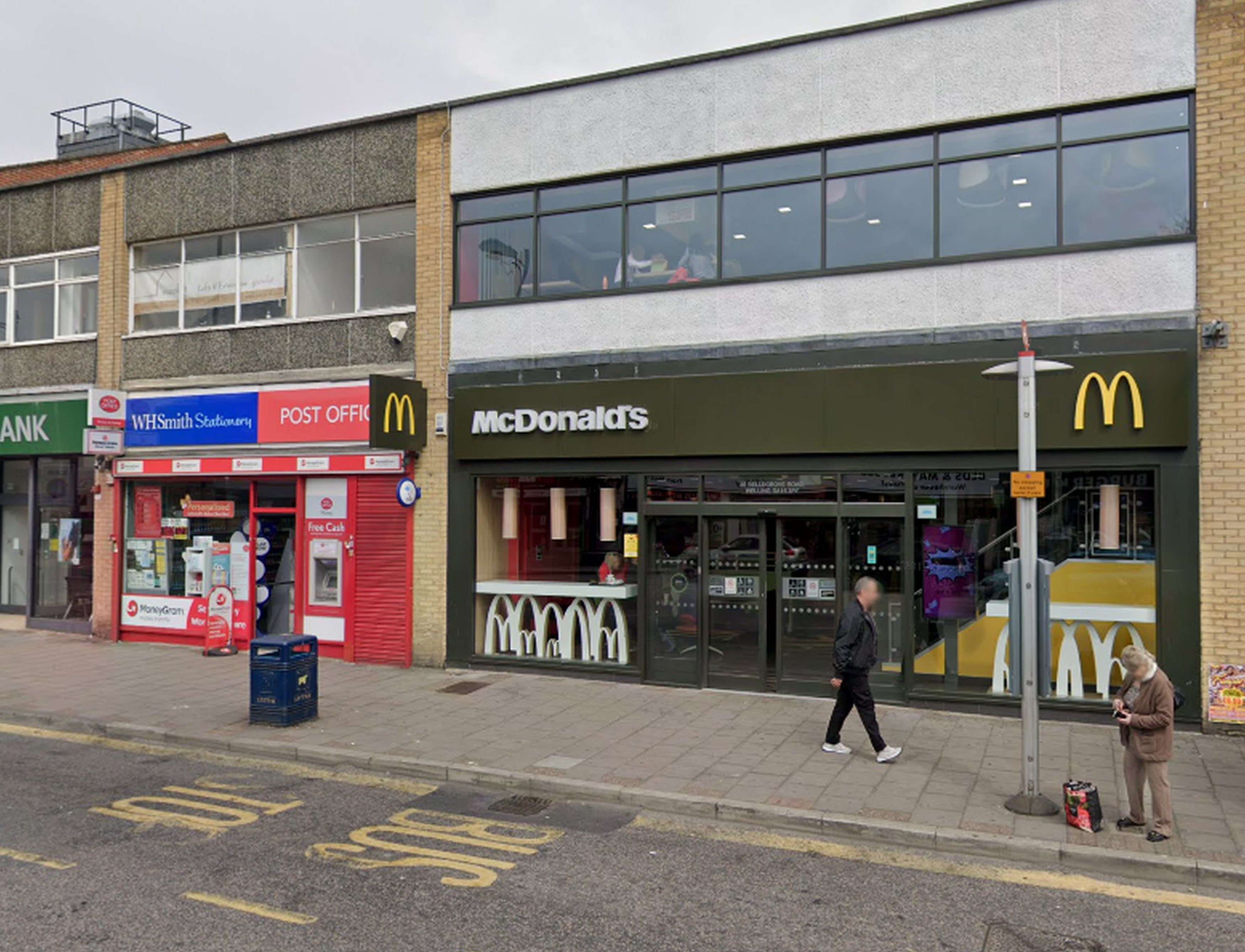 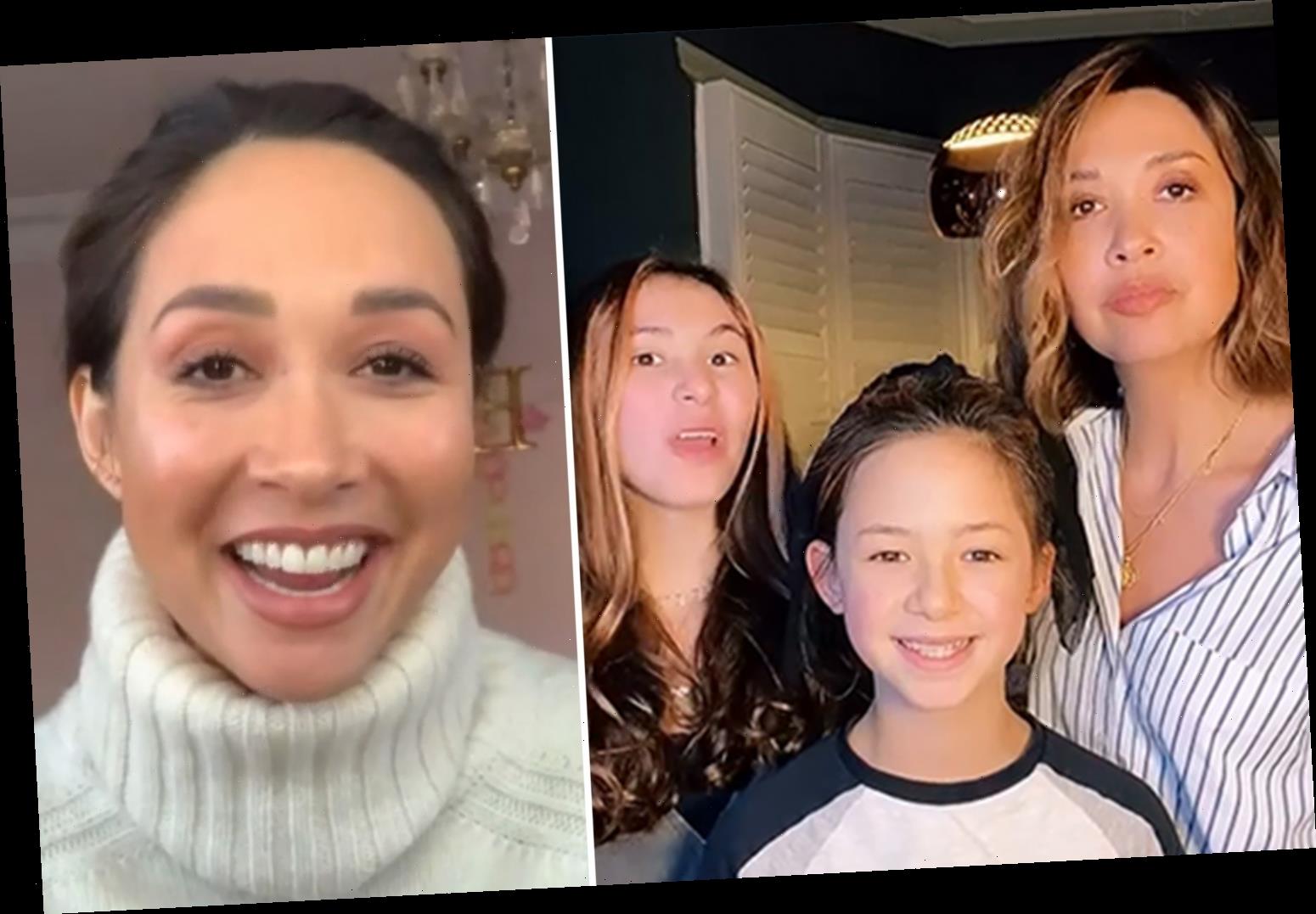