A FUGITVE wanted for murder has begged to be allowed out of Afghanistan rather than live under the Taliban, it was reported.

Saied 'Sam' Hussaini, 32, is prepared to face life behind bars in Australiain order to flee the fanatics, as he desperately tries to get out of Kabul. 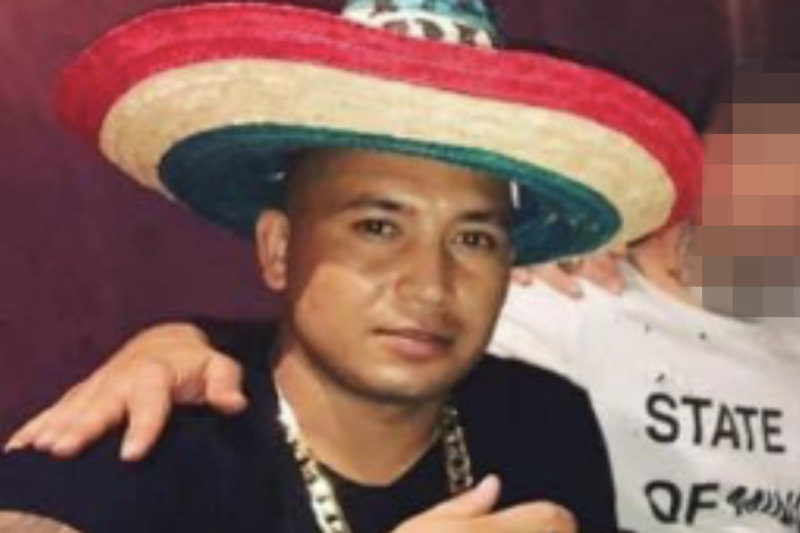 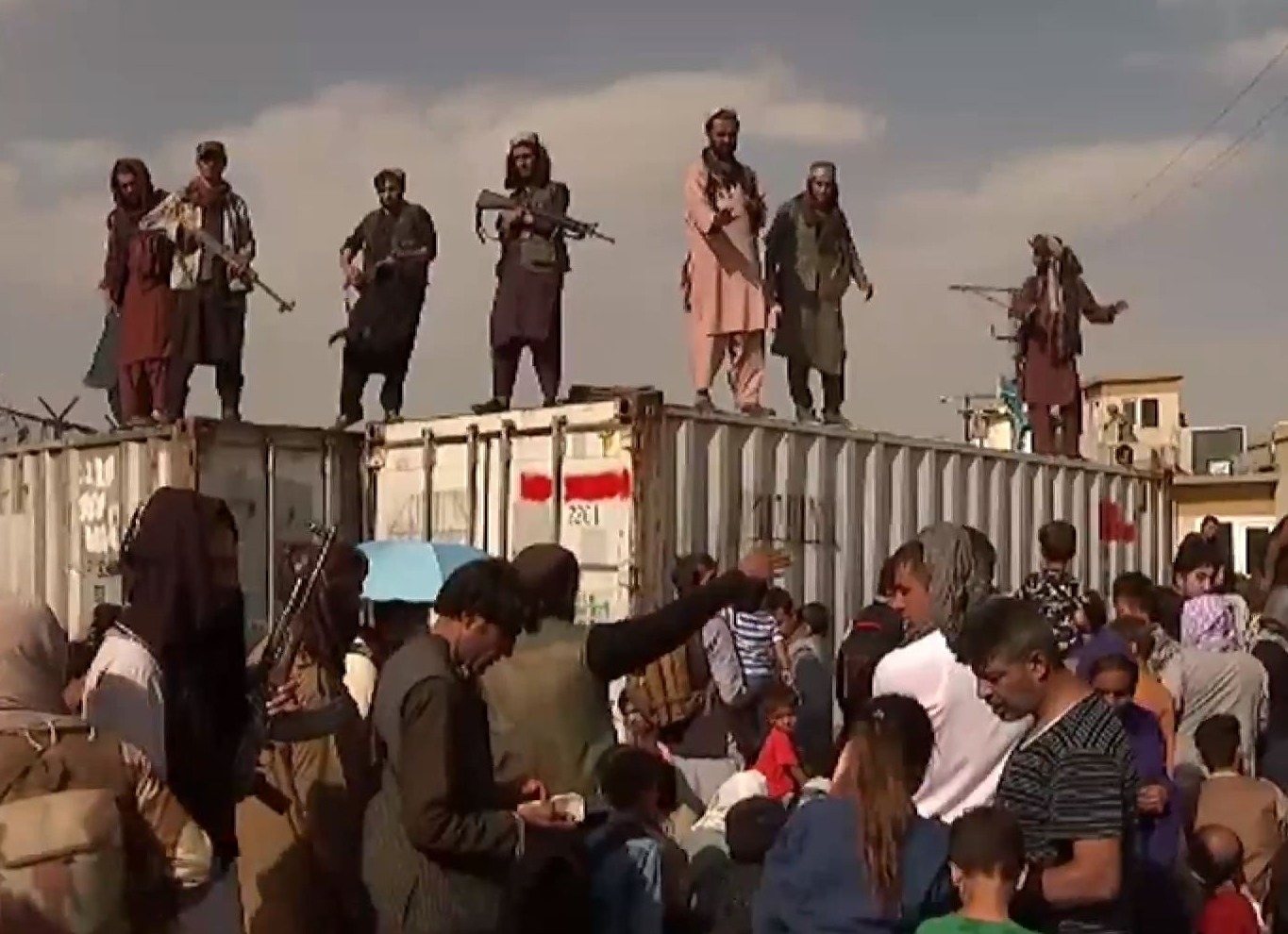 Time is running out for those looking to flee the Taliban, who have banned Afghans from Kabul airport after refusing to extend the deadline for foreign troops to leave the country.

Hussaini is a dual national who fled in 2017 after being accused of murdering his friend Dejan Dimitrovsk, 36, in Perth, Western Australia.

It’s believed the victim was tortured before he was killed over a drug debt and a judge told a court he is suspected of being the ring leader of a gang responsible for the attack, 9News reports.

His lawyer Jeremy Noble has been trying to get his client past the thousands of desperate people trying to get inside the airport and on to freedom.

"All Australian citizens are entitled to the safety that they deserve by right of their citizenship," he said.

"This man will face due process when he comes back to Australia."

Four men went on trial in the Supreme Court of Western Australia in February charged with the murder of Mr Dimitrovsk.

Two were sentenced to nine and 10 years' jail for manslaughter, with a third jailed for four years for being an accessory after the fact, and the fourth man acquitted.

The court was told fifth man, who was nicknamed "AK" due to a tattoo he had of an AK47 firearm on his head, had fled overseas.

Justice Anthony Derrick said that Hussaini was the alleged instigator of the violent attack on Mr Dimitrovski and had fled Australia using his brother's passport and had not returned since.

"He is still a suspect for the unlawful killing of Mr Dimitrovski," the judge said as he passed sentence on those convicted.

Hussaini has reported to have been cleared through the heavily guarded airport gates and is said to be waiting a for an evacuation flight.

But lawyer Glenn Kolomeitz, who is helping Afghan allies and dual nationals escape the capital, said the fugitive wasn’t home and dry yet.

“We have a couple of dual nationals who we’re helping who went back to Afghanistan and got stuck there when the situation deteriorated and they’re saying should they be destroying their passports and other Australian identifiers,” he said.

“So you can’t discard the possibility that the Taliban would target these people because they’re now Australian citizens or permanent residents.”

Mr Kolomeitz said that as a former policeman andprosecutor he wasn’t surprised Hussaini wanted to flee.

"I can say with some certainty, life in prison in Australia and facing the Australian justice system would be far preferable to facing Taliban justice – if I can use that term – and facing a life under a Taliban regime,” he said. 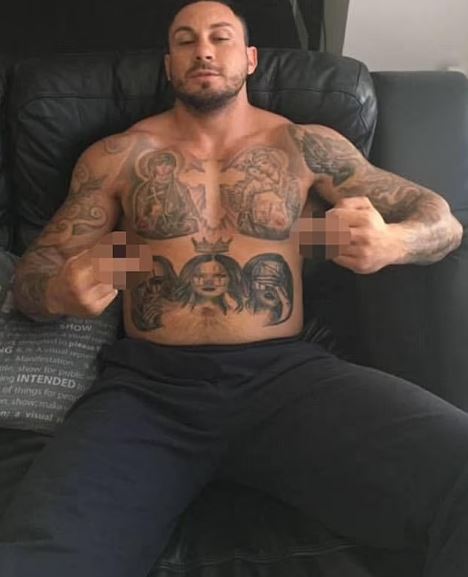 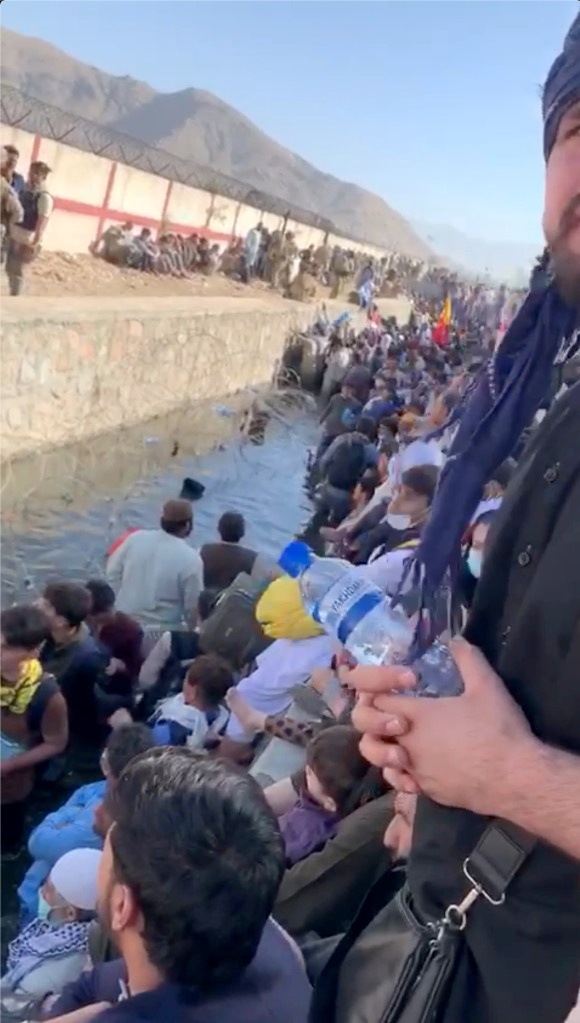 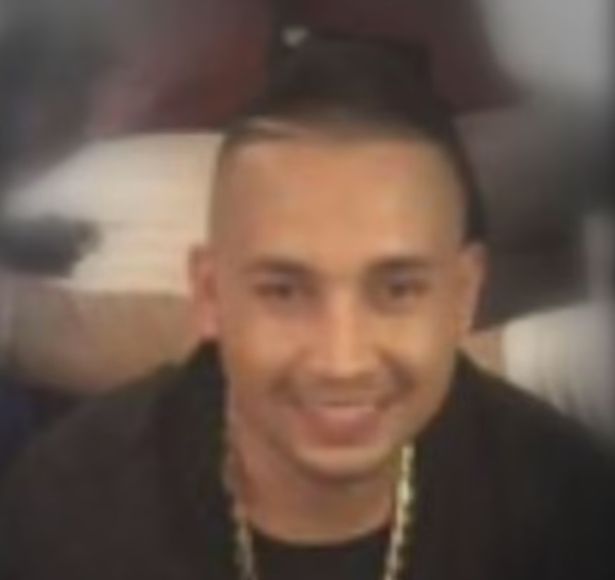