FOUR in five women have no clue that bloating is a sign of ovarian cancer, failing to book an urgent doctor's appointment about it.

A leading charity said lives are at risk because women are not taking urgent cancer symptoms seriously. 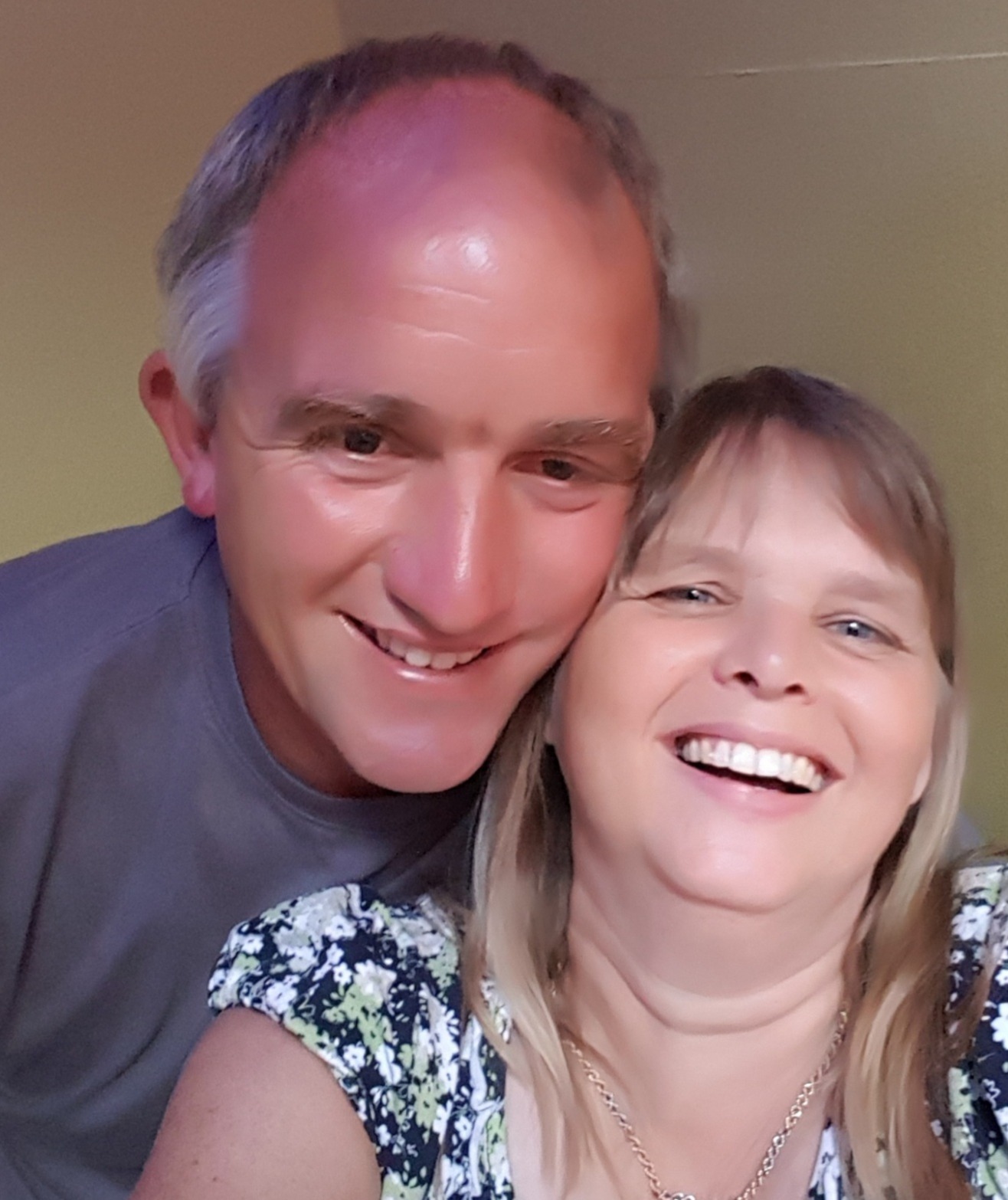 Currently, two thirds of women are diagnosed with ovarian cancer at a late stage, wheni t has already spread and is much harder to treat successfully.

If diagnosed at the earliest stage, 9 out of 10 (93 per cent) will survive for five years or more.

When diagnosed at the most advanced stage (stage IV) just 13 per cent will survive.

It's often described as the "silent killer".

But charities say this term suggests the signs are not there from early on.

Target Ovarian Cancer asked 1,072 women in Britain if they would make an urgent GP appointment – within one week – if they were to experience a range of symptoms.

Just 17 per cent of women said they would make an appointment within one week if they had bloating for three weeks or more.

Feeling constantly bloated is one of the most common symptoms of ovarian cancer – diagnosed 7,000 times a year in the UK.

But it could be mistaken for a food intolerance, PMS or stress.

Needing to pass urine more often or more urgently than usual is also a key symptoms – and the number of women who would see their GP about this was also at just 17 per cent.

For symptoms of other cancers, the figures were higher, with almost three-quarters (72 per cent) of respondents saying they would make an urgent appointment for an unexplained lump and 55 per cent for a mole that had changed shape.

Annwen Jones, chief executive of Target Ovarian Cancer, said: “It is absolutely vital that women know persistent bloating needs to be checked out by a GP.”

The charity says the Covid pandemic has heightened the threat to early diagnosis of ovarian cancer.

What are the symptoms of ovarian cancer?

• Persistent bloating – not bloating that comes and goes

• Pelvic or abdominal pain (that's your tummy and below)

Occasionally there can be other symptoms:

Any bleeding after the menopause should always be investigated by a GP.

• Frequent – they usually happen more than 12 times a month

• Persistent – they don’t go away

• New – they are not normal for you

Women think their GP is only open for urgent appointments, and yet do not recognise symptoms as urgent.

Ms Jones said: “The pandemic can make it hard to put ourselves first, and people are worried about putting pressure on the NHS.

“But getting ovarian cancer symptoms checked out promptly and starting treatment quickly makes all the difference.”

She added: “It’s as important as ever to come forward with urgent cancer symptoms such as persistent bloating, feeling full quickly or loss of appetite, tummy pain, needing to wee more often or more urgently, change in bowel habits or weight loss. Take it seriously and talk to your GP.”

Dame Cally Palmer, national cancer director for NHS England, reminded people that the health service is open for anyone with symptoms.

She said: “If you are feeling constantly bloated, needing to go to the toilet more than usual or have any other unusual symptoms, it is crucial you come forward for a check, so that if it is ovarian cancer we can catch and treat it early.

“It is understandable that people have had concerns with coming forward but the NHS is open and ready to see anyone with a concerning symptom – it could save your life.”

‘I blamed my bloating on eating more carbs’

Marie Foord, 49, thought her bloating and bowel symptoms were the result of eating more carbs.

The mother, from Hastings, says the family’s diet changed when her daughter, Mia, returned from university.

And she was reluctant to see her GP when her bloating began – in April 2020 – because she was concerned about the pressure on the NHS due to Covid. 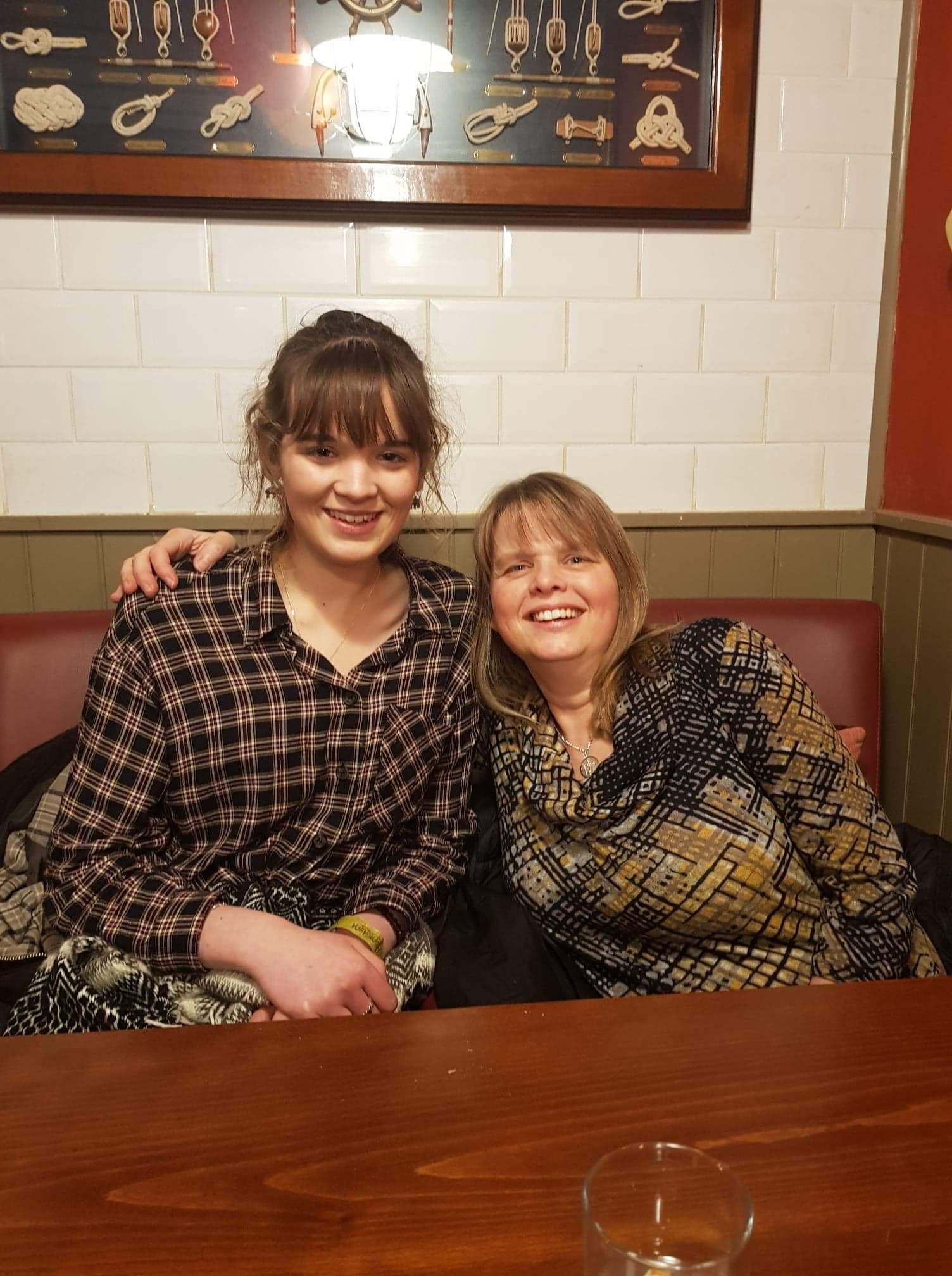 The symptoms continued for a few more weeks into May, and Marie knew she had to call the GP.

The doctor sent her straight for tests including the CA125 blood test.

Marie was referred to secondary care and got a diagnosis of stage IIIc ovarian cancer, and, unusually, an additional diagnosis of womb cancer.

Marie had four rounds of chemo, followed by surgery in October 2020, then further chemo, and finished treatment in December 2020.

She is now taking brand new maintenance drug niraparib and is feeling well.

Marie said: “Nobody I know would associate bloating with ovarian cancer, and in fact it never crossed my mind before I was diagnosed.

“I want people to take it seriously and give your GP a call if you’re concerned.

“This pandemic can make us all nervous about going to the GP, but our health is so important. My GP was amazing and supportive throughout my diagnosis.”