THE president's former lawyer, Michael Cohen, has likened Donald Trump to "a cult leader" and an "organized crime don."

Speaking in an exclusive interview with NBC News' Lester Holt, which is set to air on Tuesday, Cohen opened up about his newly published tell-all memoir. 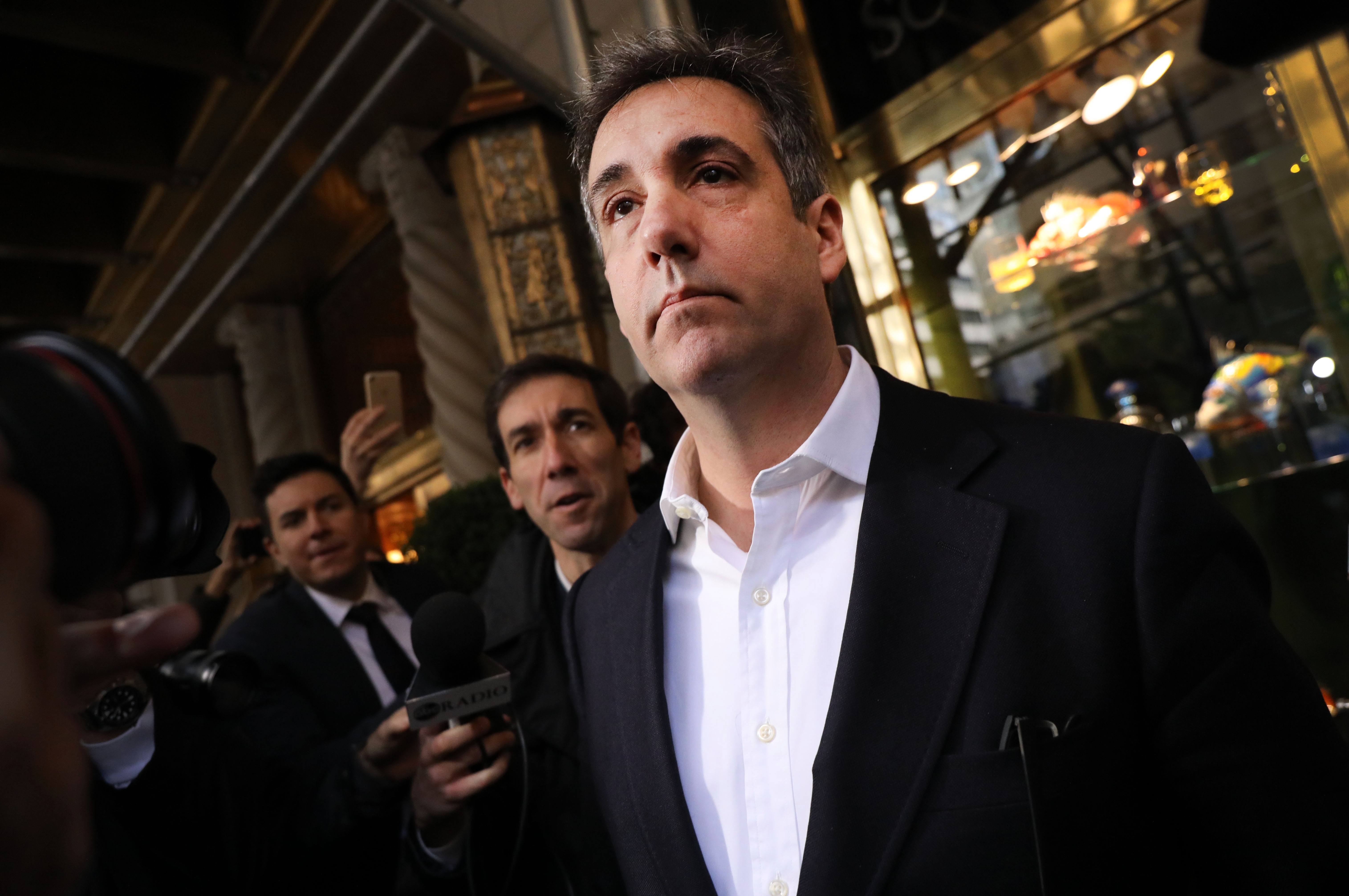 Cohen's book – Disloyal: The True Story of the Former Personal Attorney to President Donald J Trump – is set to be released by Skyhorse Publishing on Tuesday.

The book reportedly condemns Trump as an "organized crime don" and "master manipulator." 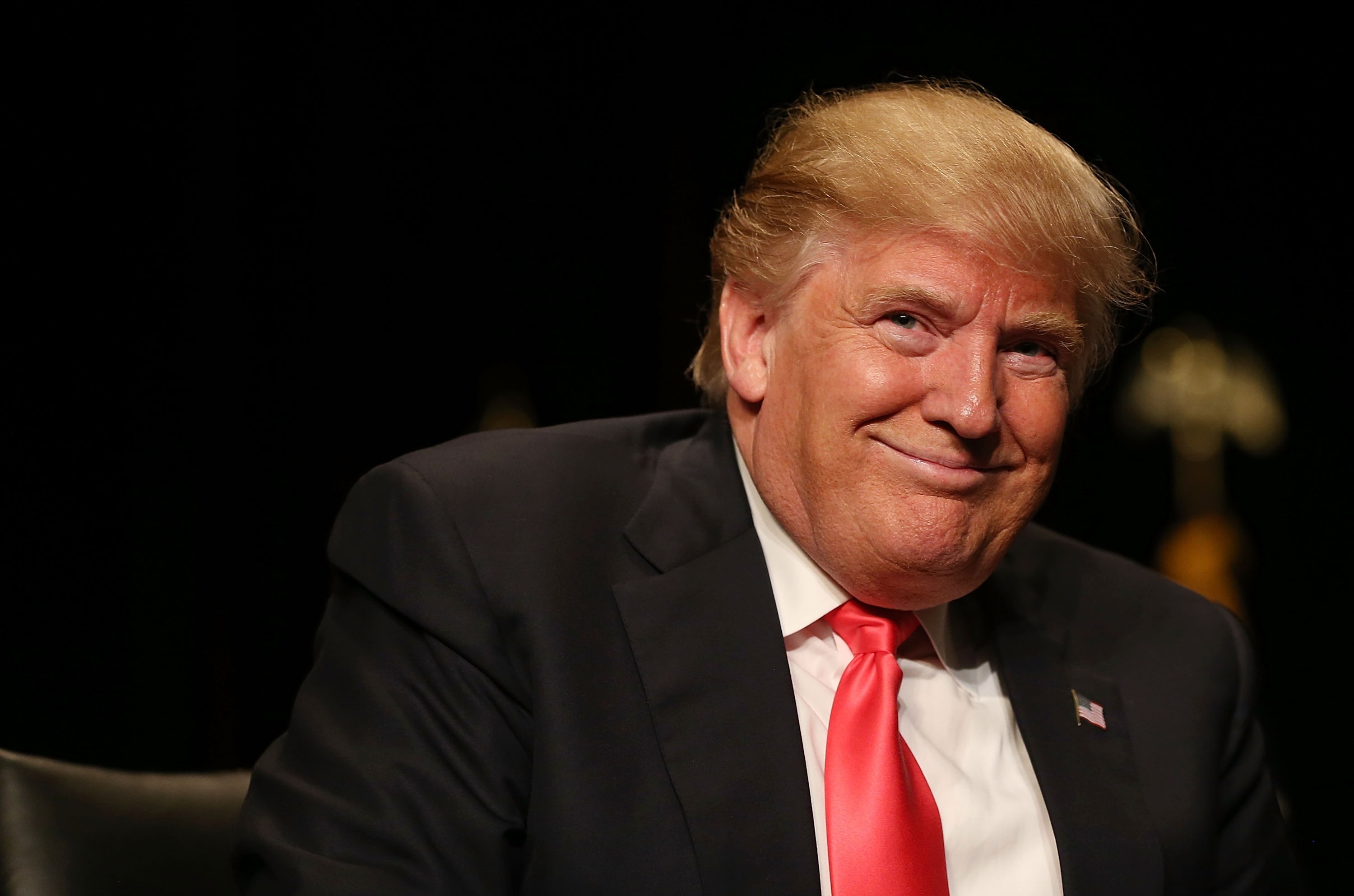 As he talked about his book, Cohen said: "I describe Mr Trump as a cult leader, and I was in this cult.

“While I was in the cult, I was really refusing to acknowledge that the actions I was performing for my boss were morally wrong."

He explained: "So one of the purposes of writing the book is really from one former cult member to the current ones.

"I've said this before, and I'll say it again: Open your eyes as I have. And I want you to appreciate that Donald Trump cares for no one or anything other than himself."

The former "fixer" admitted he wishes he could urge the president to "resign now."

"Let Mike Pence pardon you from any and all potential crimes that will come out against you, and that would be my recommendation to you," Cohen said during the NBC interview. 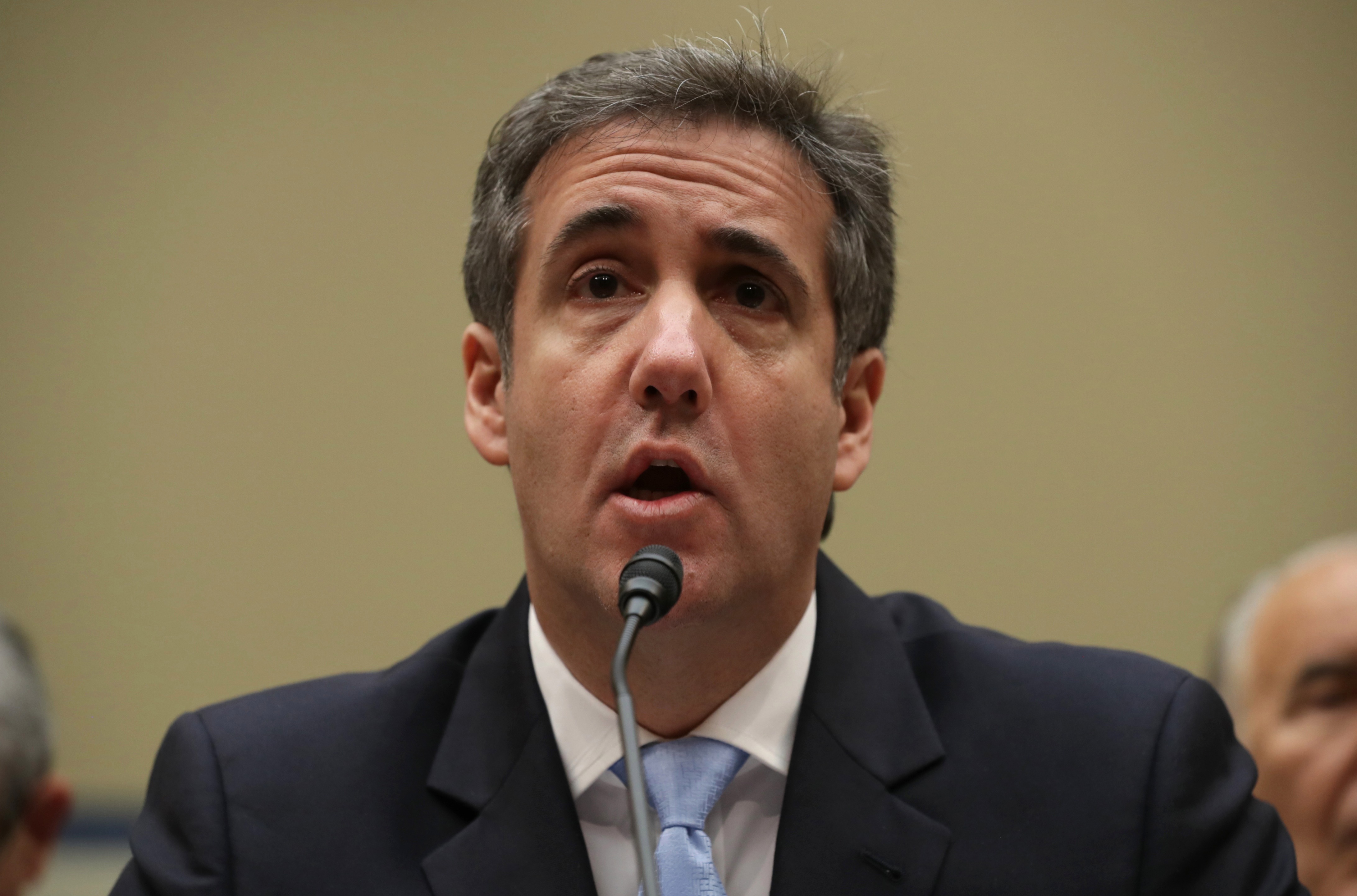 Cohen has also claimed in the interview that Trump would "do anything and everything" to stay in power after the election – even "start a war."

He issued the stark warning and expressed his increasing concern about what the president would do if he was beaten by Joe Biden.

"Donald Trump will do anything and everything within which to win," said Cohen.

Cohen further explained in the interview: "I believe that includes manipulating the ballots.

"I believe that he would even go so far as to start a war in order to prevent himself from being removed from office.

"My biggest fear is that there will not be a peaceful transition of power in 2020." 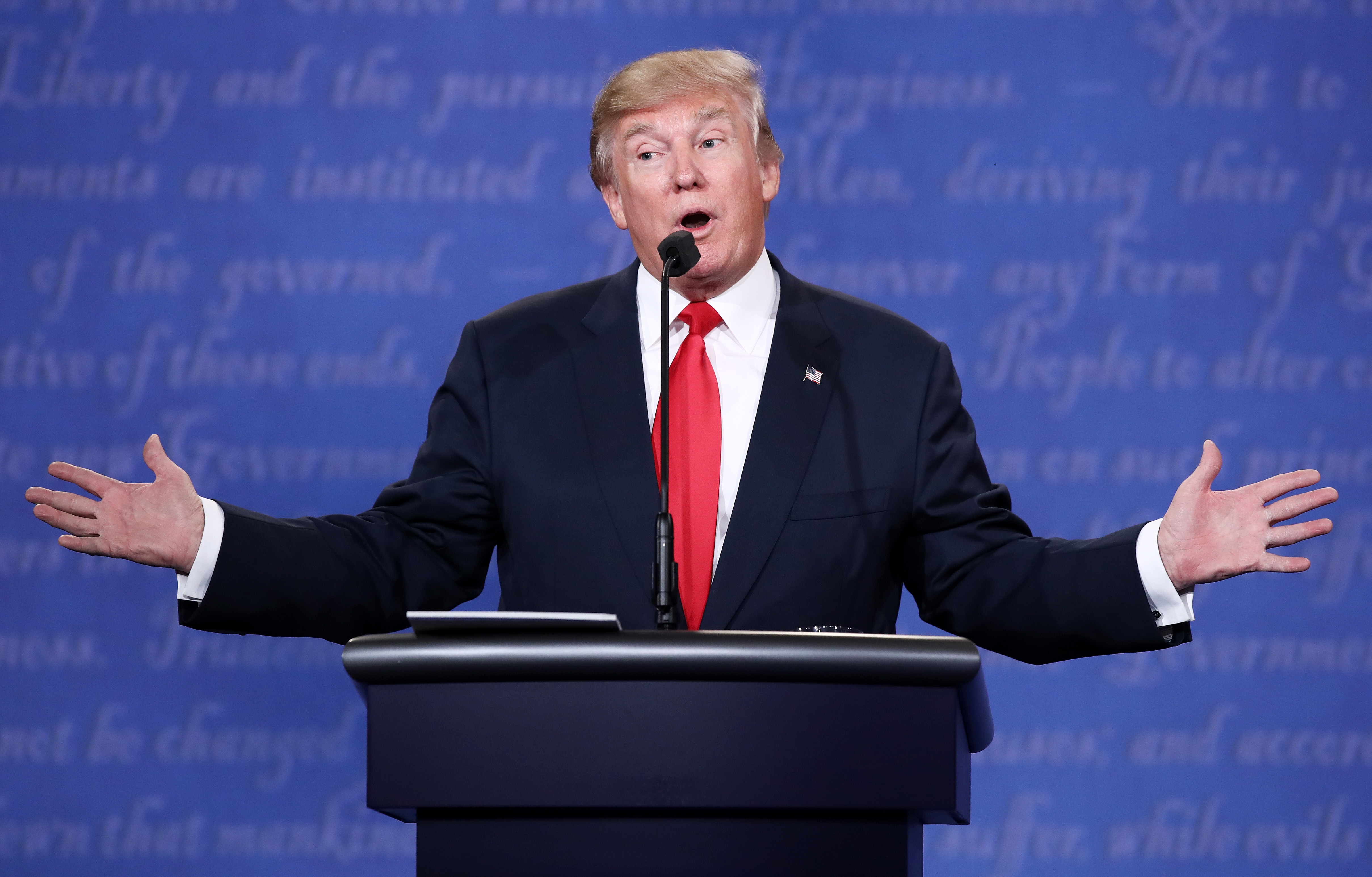 Meanwhile, an early copy of Cohen's book, which was obtained by The Associated Press, revealed Cohen claims Trump gawked at his daughter in 2012, when she was just 15 years old.

According to the White House, Cohen's memoir is "fan fiction."

In a recent statement, White House spokesman Brian Morgenstern said: “He readily admits to lying routinely but expects people to believe him now so that he can make money from book sales.

“It’s unfortunate that the media is exploiting this sad and desperate man to attack President Trump.”

Convicted criminal Cohen – who acted as Trump's lawyer from 2006 to 2018 – is currently under house arrest in New York.

He was disbarred and got three years in prison for campaign-finance crimes related to his work for Trump.

Cohen will serve the rest of his sentence from home and is due for release in November 2021.