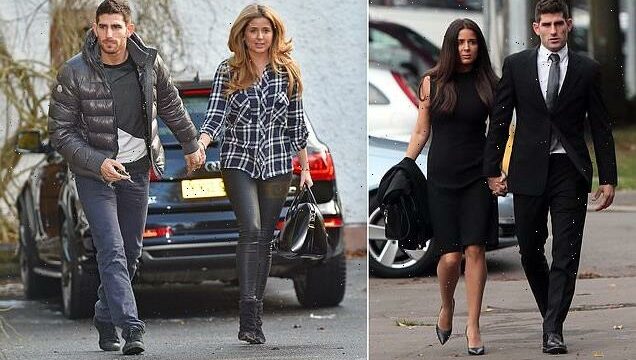 Footballer Ched Evans married his long-time girlfriend in secret in May, years after she stood by his side throughout his rape trial.

The couple, who have been together for more than a decade, were said to be beaming with smiles on their wedding day.

In 2014 the Welsh forward was found guilty of raping a 19-year-old girl while he was playing for Sheffield United.

Evans, 33, ended up serving two-and-a-half years in prison, half his sentence, but in 2016 he was able to have his conviction overturned following a retrial.

Throughout the challenging and turbulent time during the trial his girlfriend, beauty therapist Natasha Massey, stood by him.

The 32-year-old, who had been in a relationship with Evans for nearly three years at the time of the incident, was able to tie the knot in a lavish ceremony this summer. 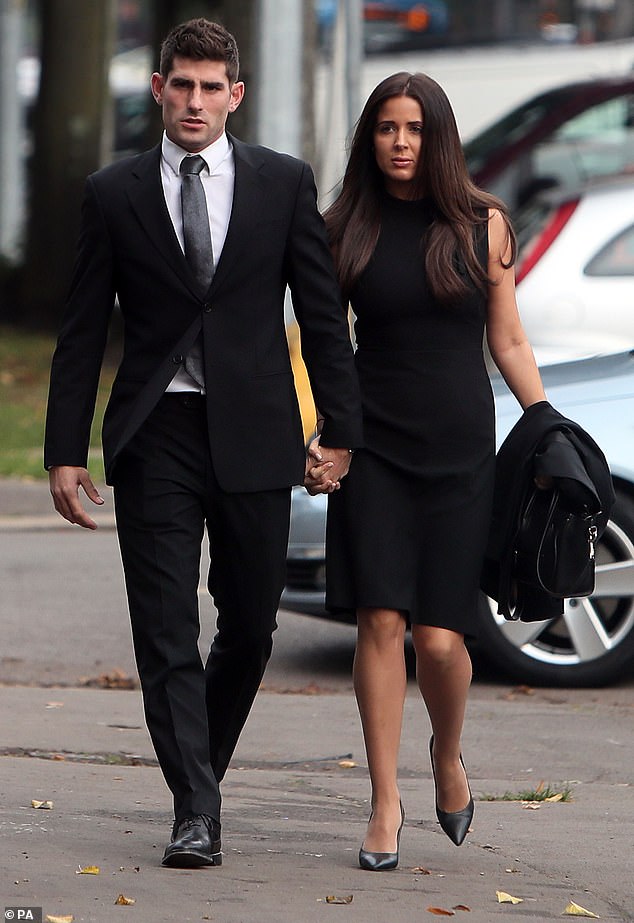 Ched Evans has secretly married his long-time partner Natasha Massey, who stood by the footballer’s side throughout his rape trial in 2012 (pictured together in 2016 outside the court for the retrial) 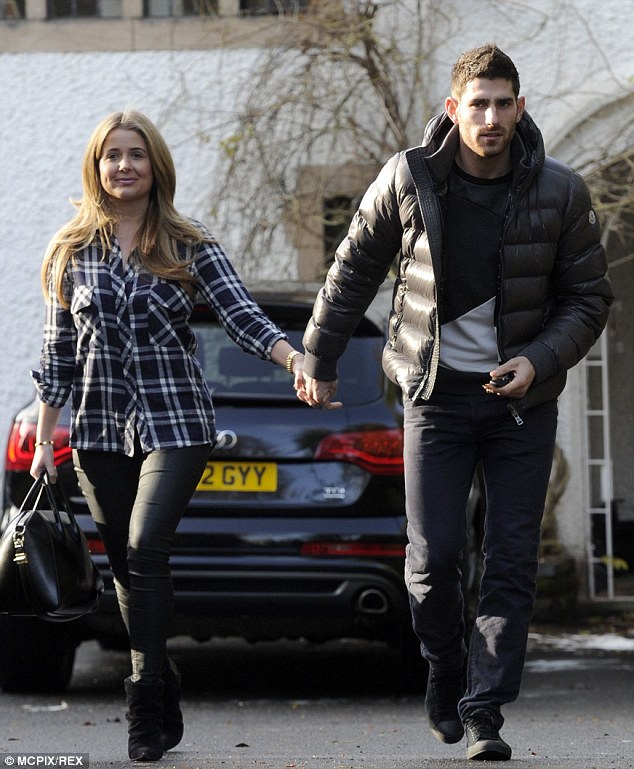 Ched Evans pictured holding hands with his then fiancee Natasha in 2015, after he had served time in jail but before the conviction was overturned 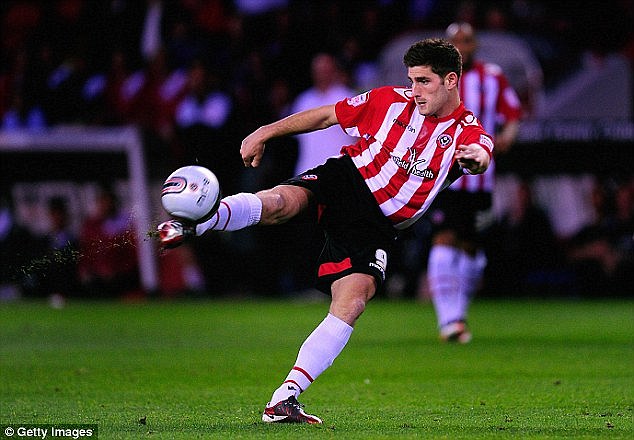 The ex-Sheffield United striker, who always maintained his innocence, now plays in the same division as his former club

Throughout his trial and even after spending more than two years in jail, Evans consistently proclaimed his innocence. He admits he had sex with the girl at a hotel in North Wales in 2012, but denied raping her.

Now Evans and Massey finally got hitched after their long engagement, with a source telling The Sun : ‘Natasha has stood by Ched through thick and thin and their wedding day showed that they have firmly put the past behind them.

‘The couple couldn’t wipe the smile off their faces as they said ‘I Do’ in front of their closest family and friends.’

Speaking on This Morning in 2014, Natasha said: ‘As soon as I found out he’d been questioned over rape, my instinct was kind of protective and I thought I had to stand by him.

‘So my thoughts and feelings over the cheating were put to one side and I stepped in to help him through this terrible time.’