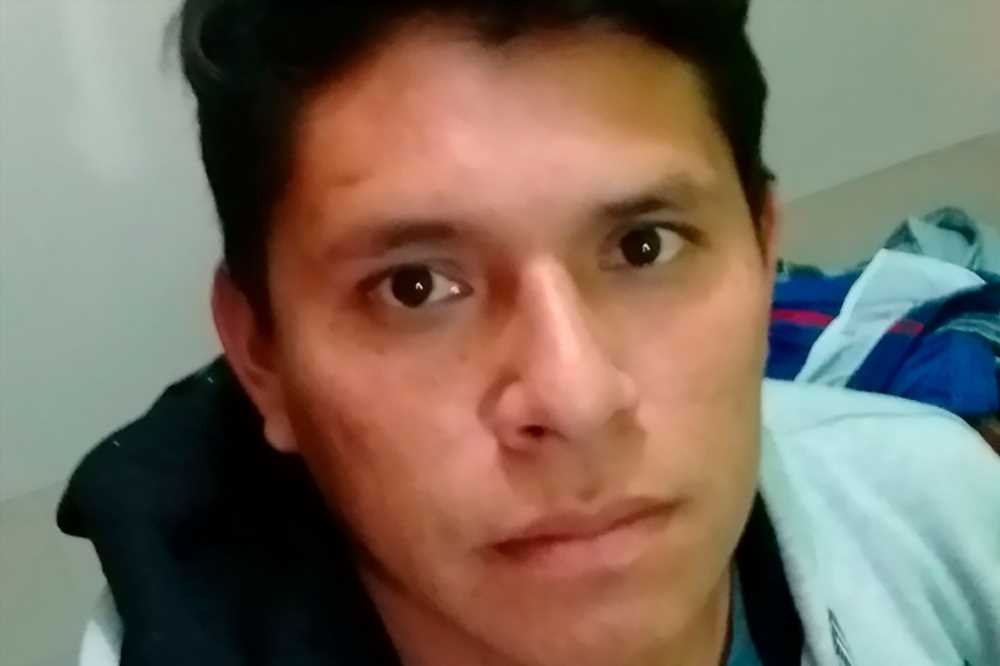 A FOOTBALLER has died of a heart attack after drinking a post-match glass of cold water which prompted a rare cardiovascular reflex.

Ludwin Florez Nole, 27, had just finished playing a match for his local side Los Rangers in Sullana Province, northwestern Peru, when he started to feel unwell and went home. 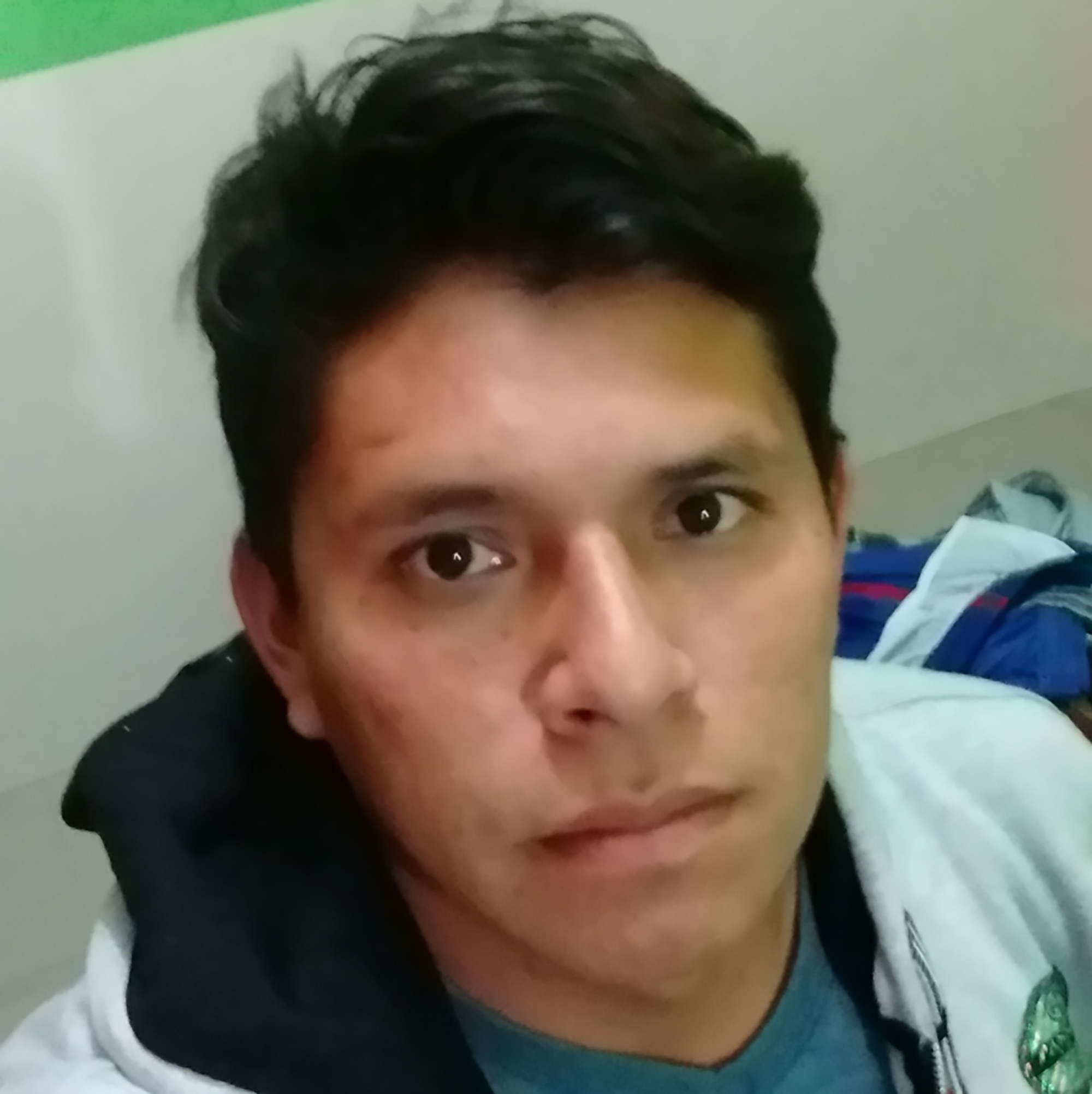 According to his wife Flores, he then drank an ice cold glass of water and “shortly afterwards he started to have chest pains so I took him to a nearby clinic, but he died on the way”.

“The doctor told me that he suffered a heart attack because he drank too much cold water while his body was still hot,” she told local media.

The doctor believed that the cold water caused a change in the sportsman’s heart rate, leading to a cardiovascular reflex.

The condition is considered rare when brought on by drinking a cool liquid, although microbial contaminants in water are known to bring on stomach cramps and other similar conditions.

Arsenic in water, for example, can lead to headaches, stomach pains, convulsions, diarrhoea, vomiting and even death.

He was coaching Spurs' Under-23 side at the time of his death.

The 44-year-old was taken to hospital by ambulance after receiving urgent treatment by the club's medical staff at Hotspur Way in Enfield, North London.

The Porto goalkeeper, 37, is now in a stable condition in hospital after the the shock incident on Wednesday. 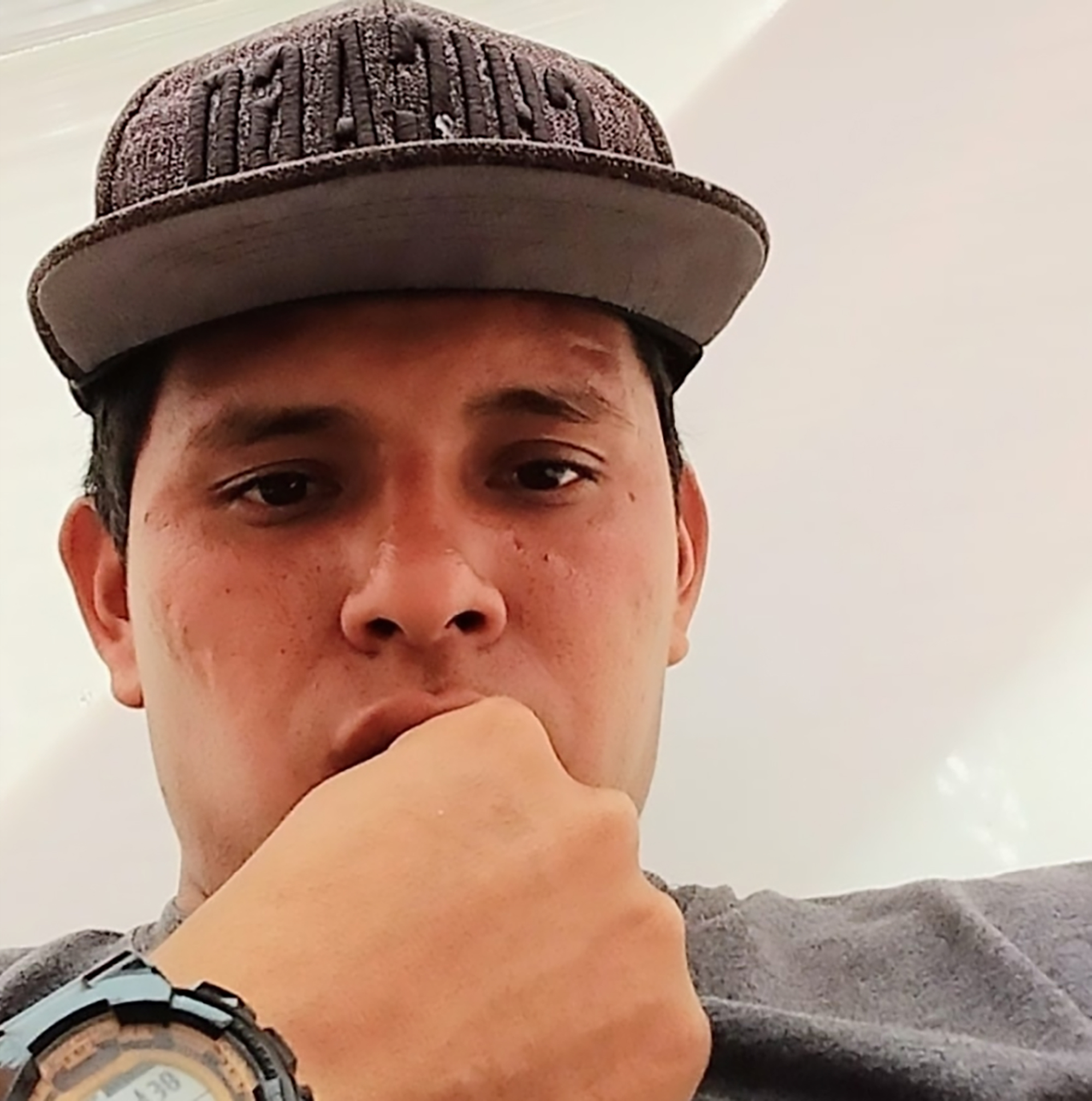 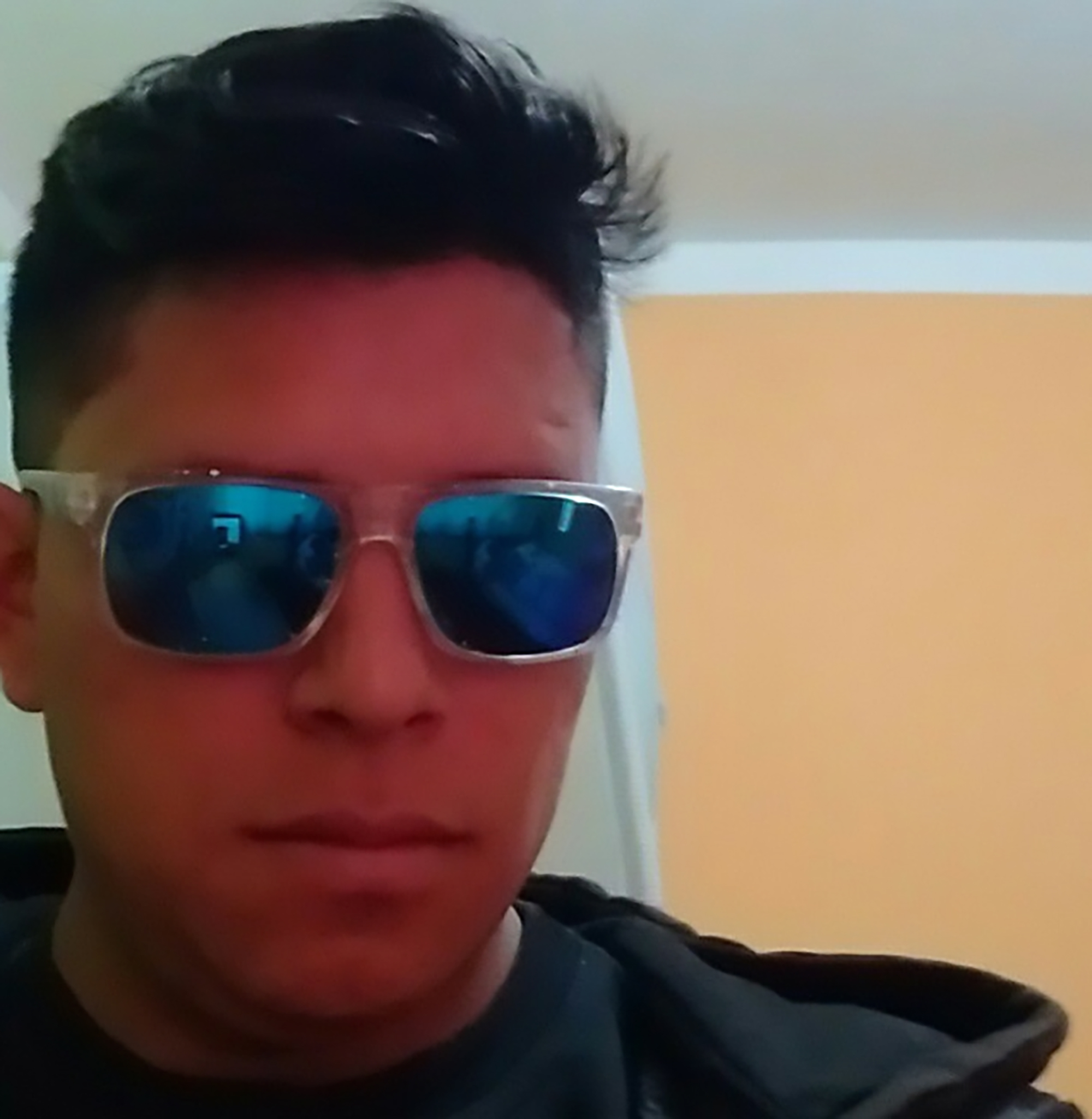