A FEMALE soldier is facing trial for allegedly slashing her friend's throat with a broken bottle in Magaluf after a 14-hour booze binge.

Young mum Sydney Cole, 20, will face a Spanish court and could spend 10 years in jail if found guilty of the attack against her Army pal. 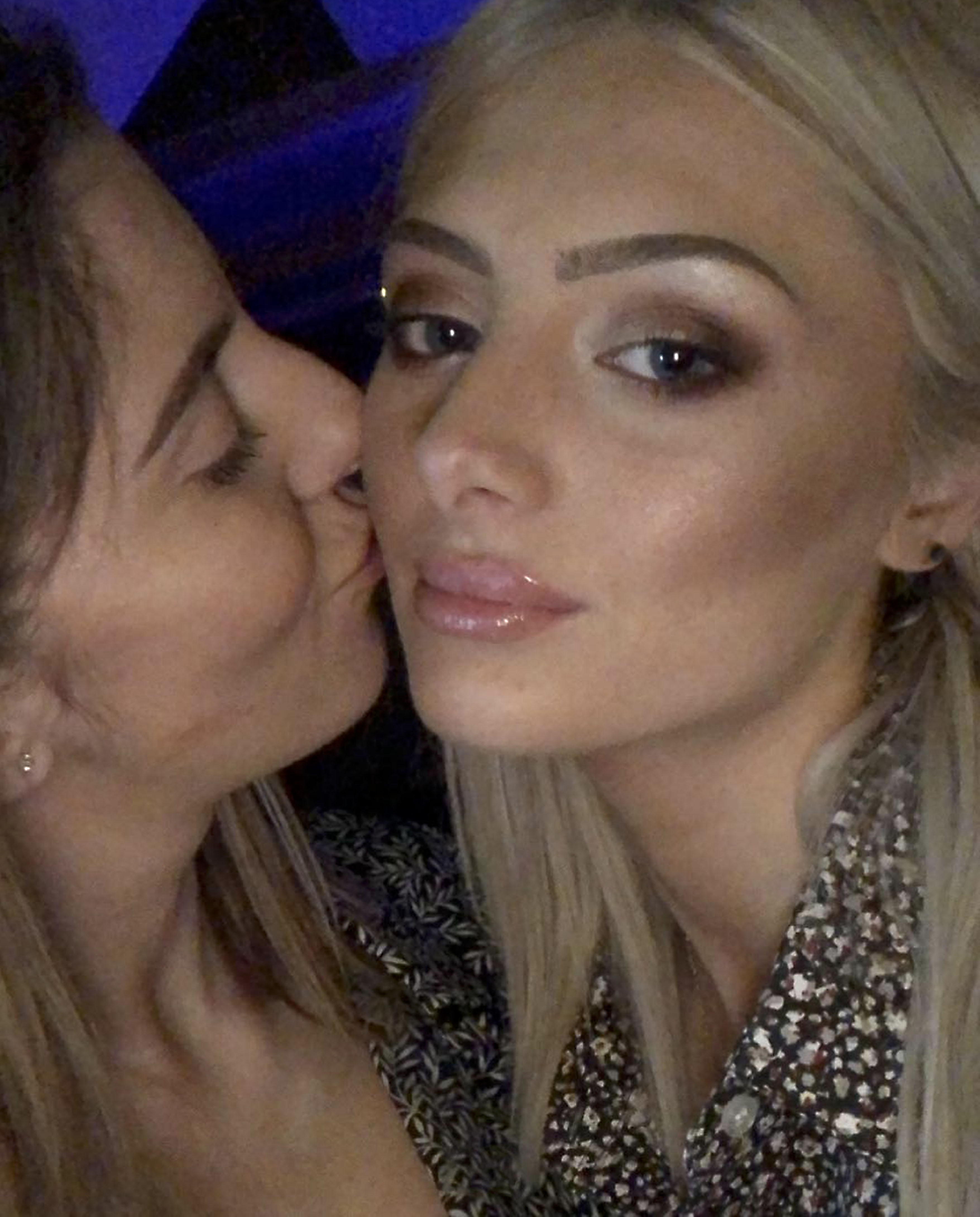 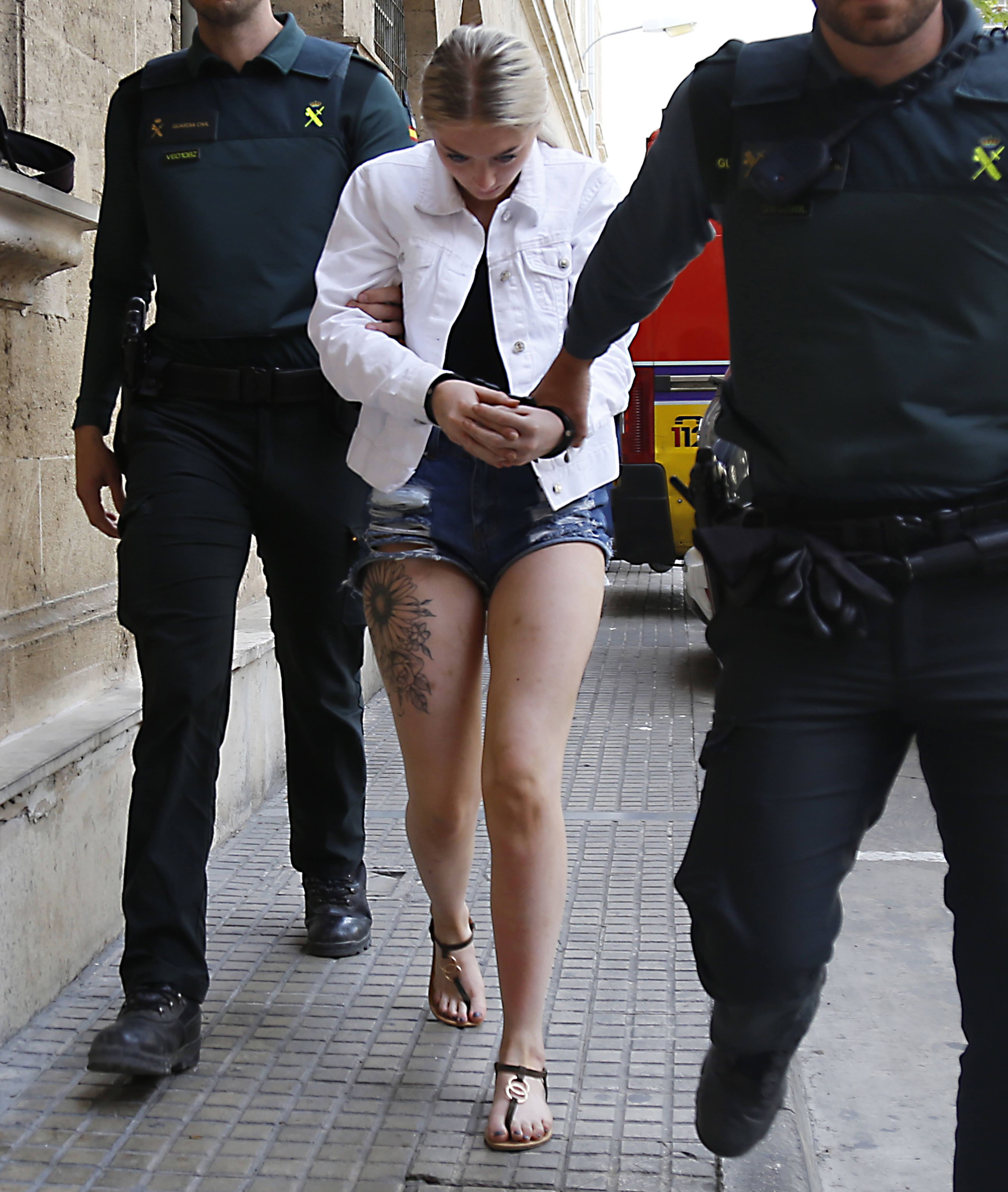 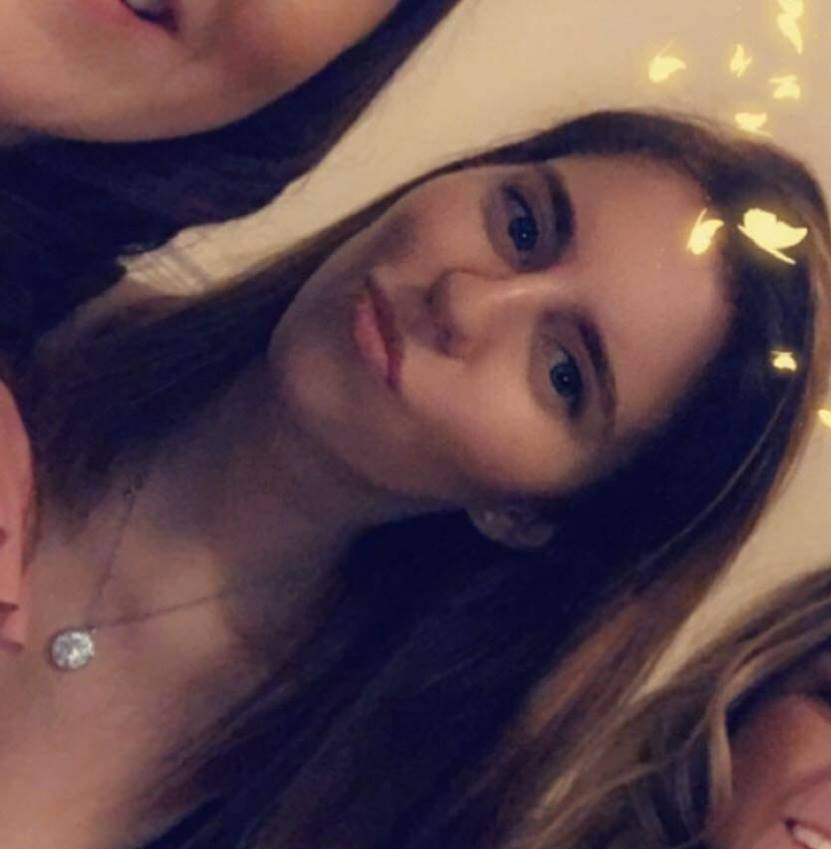 Sarah Ann Garrity, 23, was discharged from hospital in Palma after more than 24 hours in intensive care and three days on a general ward.

The lance corporal lost four pints of blood when her throat was slashed at an all-you-can-drink foam party in April 2019.

Her lung ­collapsed after the incident at Bananas Club, and she only survived after a rugby player raced to stop the blood gushing from her wounded neck.

The pair had been holidaying in Magaluf and were sharing a hotel room along with another female soldier, Deborah Ferguson.

It was reported by local media at the time that Sarah had allegedly been trying to break up a row between Cole and Deborah, who had stopped speaking to each other.

But Sarah, from Ayrshire, Scotland, told court officials she didn't want to press charges against her Army friend.

Cole was then freed from jail and told she could return to Britain.

However, the 20-year-old will face a Spanish court after an investigating magistrate in the country ruled there was evidence she committed a crime.

Cole’s defence lawyer said: “State prosecutors have yet to submit a formal indictment.”

Despite the ordeal, Cole was not suspended from the Army – and the pair continued to work together and even had to stand on parade with one another.

Instead, it's been understood that they took “administrative action” against the young squaddie.

A source told the Daily Record that Sarah "expected Sydney to be full of remorse but when she got back home after being on life support she wasn’t given as much as an apology."

Last night, a family member of Sarah’s, who asked not to be named, told the newspaper: “We don’t feel the Army has looked after our girl in the way they should have.

"When she got back to the base, she was expected to stand on parade with Cole.

"She was off work for three months and just one officer came out to see her. We are not happy."

An Army spokesman said: "We can confirm an investigation is ongoing following an incident with a British soldier in Spain last year.

“We take our duty of care to personnel very seriously and a dedicated welfare officer is always appointed to ensure pastoral support is provided to those who need it.

“While this matter is under ­investigation, it would be inappropriate to comment further.” 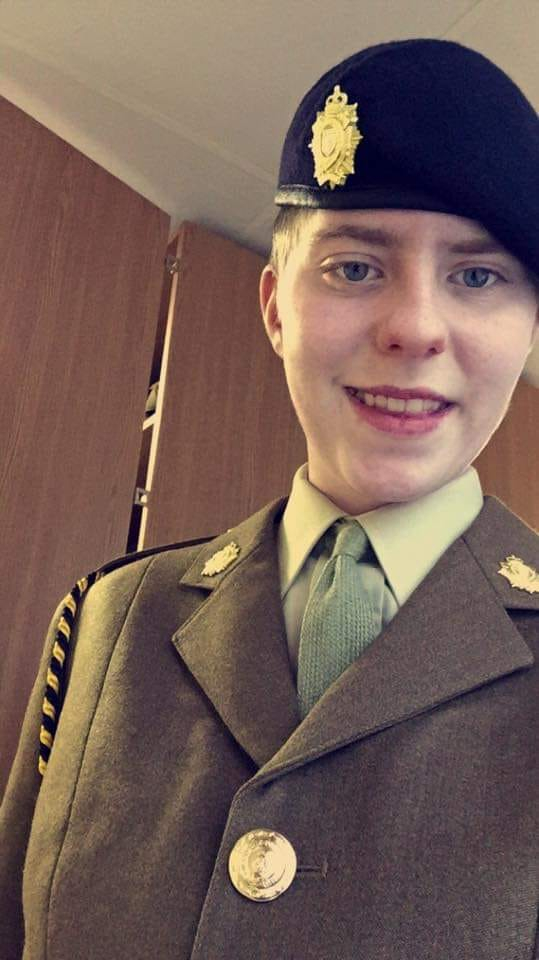 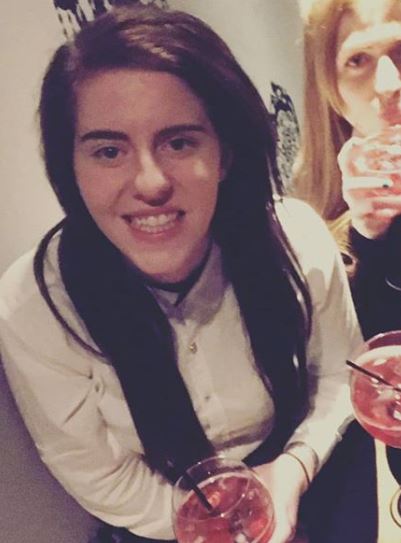 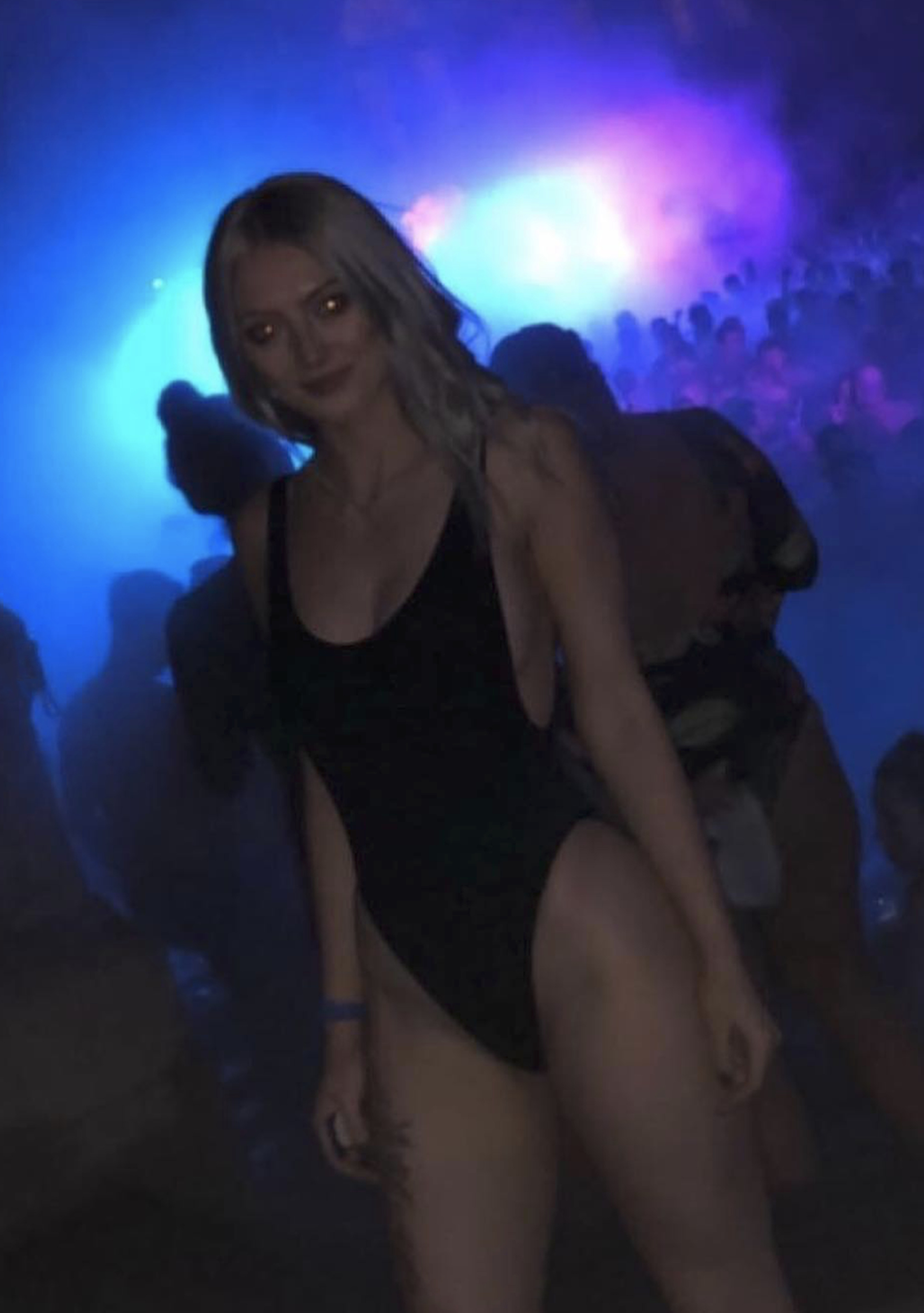 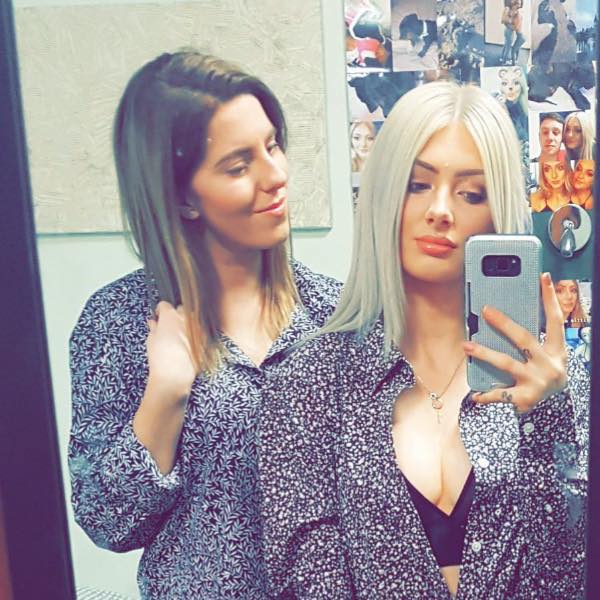 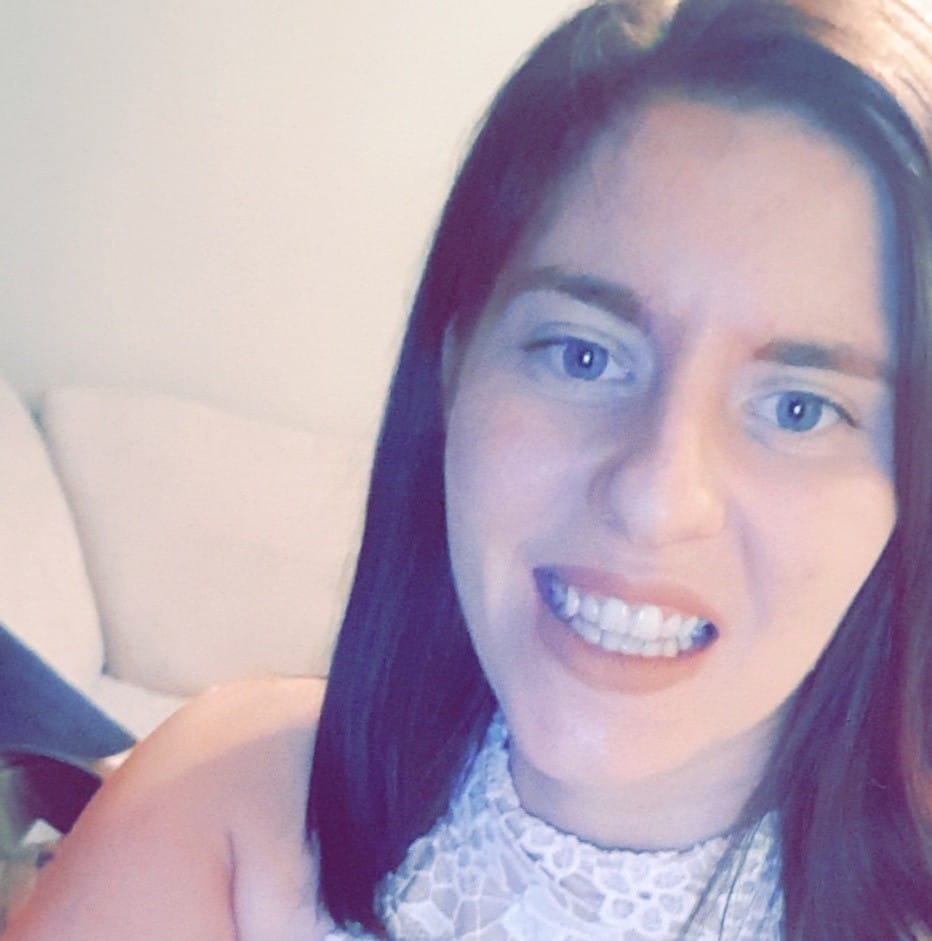