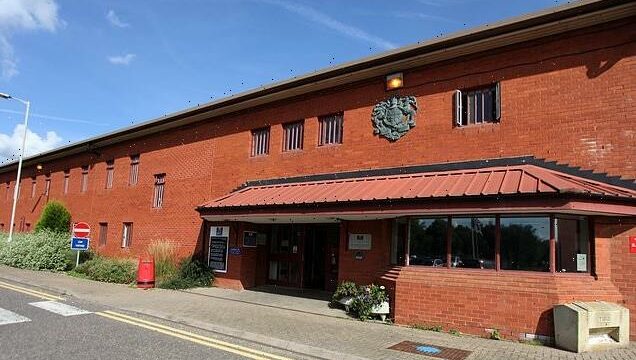 Female prison officer, 29, who had an inmate’s baby following secret year-long fling is jailed for nearly two years… after naming the convict as father on birth certificate

A female prison officer who had an inmate’s baby following a secret year-long fling has been jailed for nearly two years.

Corinne Redhead, 29, at first denied misconduct until police found criminal Robert O’Connor named as the father on the child’s birth certificate,’ according to The Sun.

Imprisoned for 25 months, Ms Redhead was told by Judge Michael Simon: ‘You were utterly in breach of your professional duty.’

The female prison officer entered the clandestine relationship with Mr O’Connor, who was serving a ten-year sentence, while working at The Mount Prison in Bovingdon, Hertfordshire – an all men’s prison.

She was already six months pregnant when officers were tipped off and raided Mr O’Connor’s cell in January 2019, where they found a mobile phone hidden in the U-bend of his prison toilet.

The phone contained messages between the two – including 100 texts exchanged in just 72 hours – some of which were sexual. 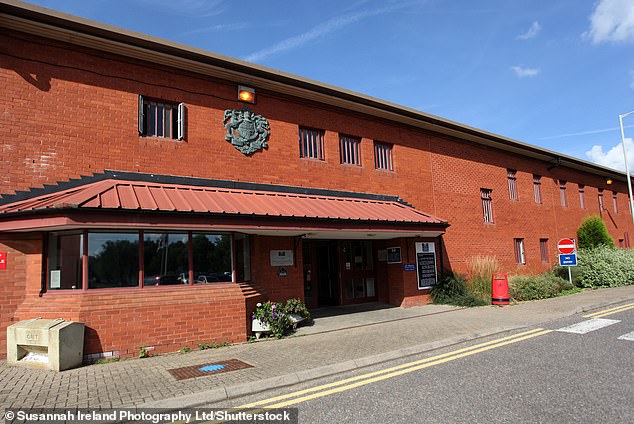 Corinne Redhead, 29, was working at The Mount Prison, Bovington, when she started a secret relationship with prisoner Robert O’Connor

Ms Redhead’s name was saved in Mr O’Connor’s phone as ‘My Baby’.

The female officer was then arrested and gave birth to Mr O’Connor’s son three months later.

She was charged with misconduct last year and told The Sun she was innocent, not altering her story until police discovered the child’s birth certificate.

Defending the mother, Drea Becker told Luton Crown Court: ‘She is of previous good character and has made a very terrible mistake.

‘Over a period of months, she fell in love with a man called Robert O’Connor.

‘She makes it clear there is no excuse. She expresses remorse and shame.’

Meanwhile, Judge Michael Simon told Ms Redhead that it was fortunate the mobile phone was not used to enable further offences.

‘This was not a momentary lapse, but was carried out over an extended period of time.’