A FEMALE pastry chef has been arrested after supplying penis shaped cupcake decorations for a birthday party in Egypt.

She was detained at her home in Cairo after women party goers at the exclusive Gezira sports club shared pictures of the raunchy pastries on social media. 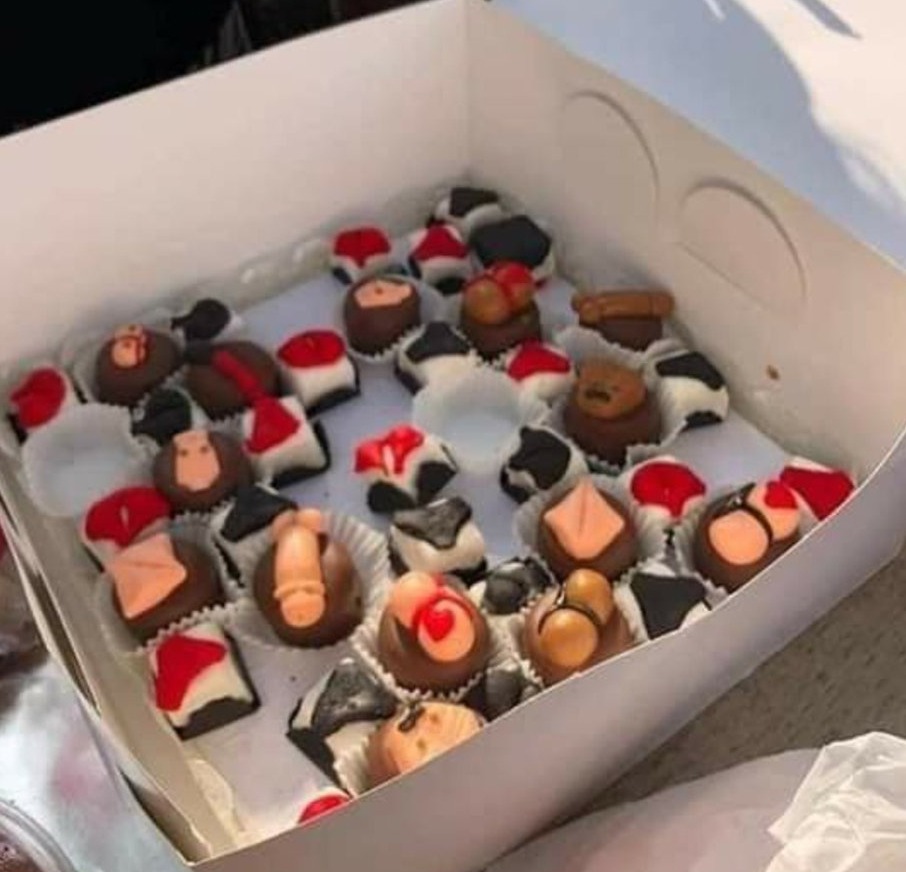 According the Al-Watan newspaper, the 50 something partygoers laughed and took pictures of each other as they brandished the cupcakes.

The authorities took action after the pictures produced a backlash on social media.

Local media report that the pastry chef's arrest was made after the women made statements to the police.

The chef was in tears when she arrived for questioning with prosecutors, Masry Al Youm newspaper reported.

The party organisers “came to my shop and handed me pictures of genitals, and asked me for cakes in these forms”, she is said to have told prosecutors.

After questioning the baker was released on a bail of £233 but it appears the women who ordered the cupcakes are in trouble as well. 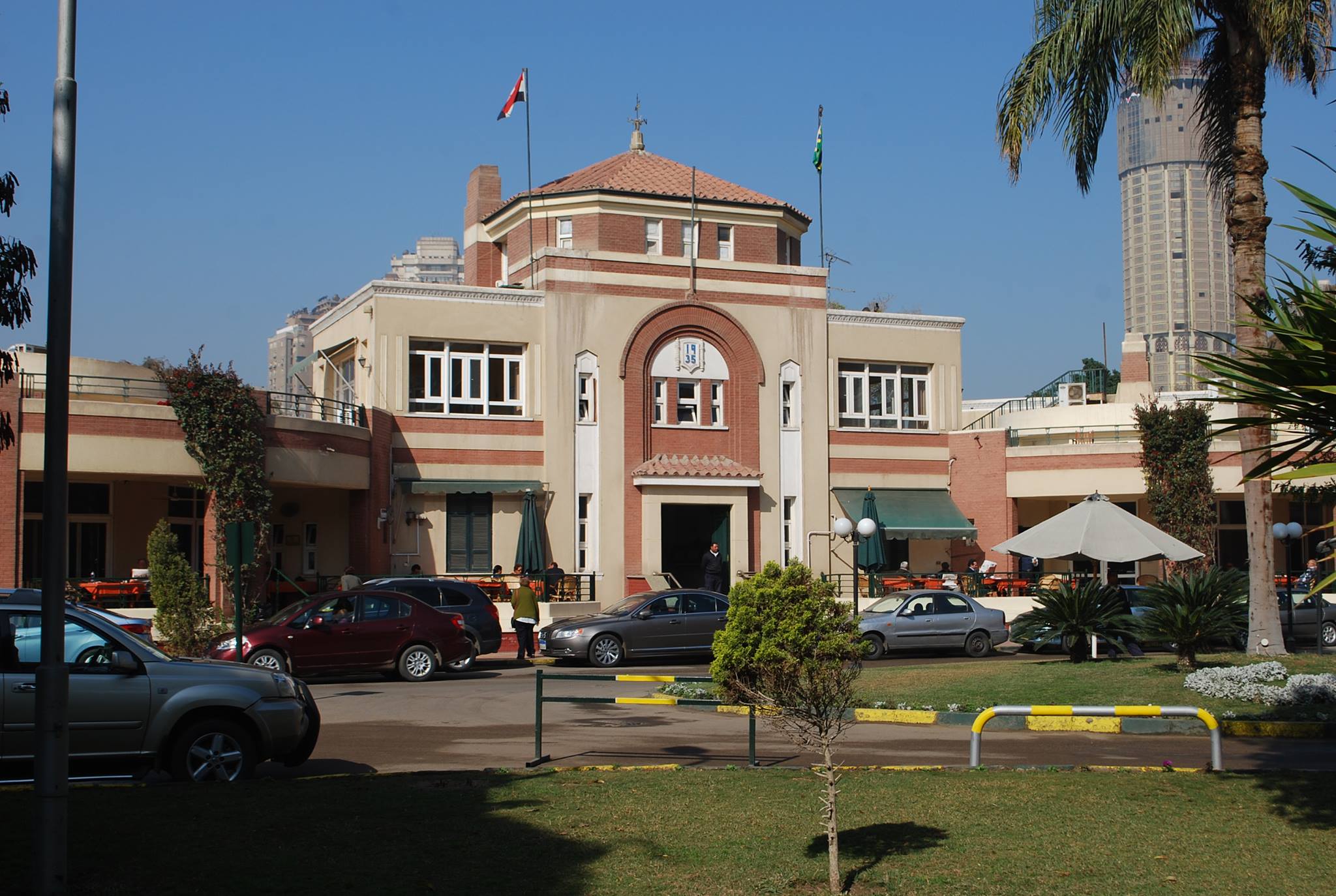 The case has reportedly come to the attention of Egypt's minister for youth and sports, Dr Ashraf Sobhy, who oversees clubs such as Gezira.

His department would form a committee to investigate the incident and punish alleged perpetrators, the minister announced.

Egyptian human rights Negad El Borai said those involved in the party were merely “elderly women who wanted to break the routine of life”.

The episode “emphasises that a group in society, with the support of the state, wants to eliminate any space for personal freedoms in Egypt under the pretext of preserving the values of the Egyptian family” he said.

She was arrested after she said on Instagram that women could make friends with men through a video app, receiving a fee according to the number of followers they attracted.

This was seen as encouraging young women to sell sex online.