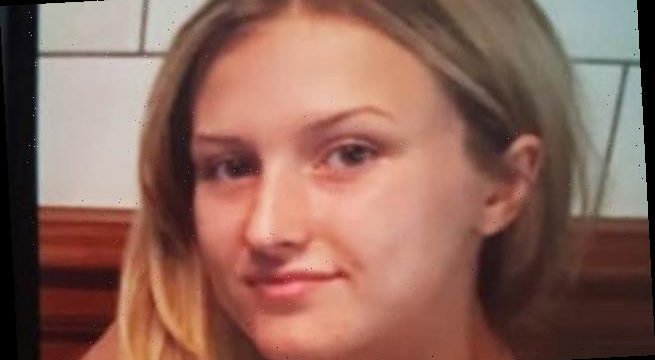 Fears are growing for the safety of a missing young woman, who hasn’t been seen since leaving her family home in a Surrey village five days ago without her medication.

Beth Sharp, 22, told relatives on Sunday that she was going out for a walk but she never returned and police were called in to investigate and launch a search for her.

Officers said that Beth’s disappearance from her home in Hersham, near Walton-on-Thames, was totally out of character. 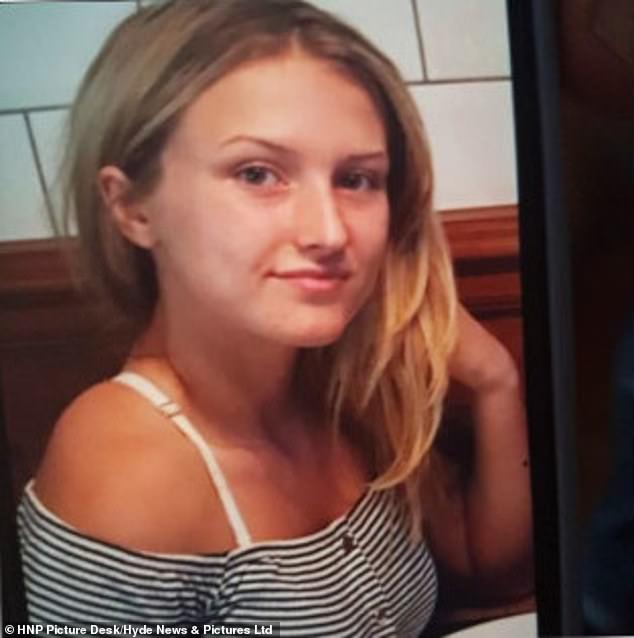 Beth Sharp, 22, told relatives on Sunday that she was going out for a walk but she never returned and police were called in to investigate and launch a search for her

She does not have access to a car and did not have many clothes with her when she disappeared. Concerns grew at the freezing weather set in and friends said they had not heard from her.

There were also health concerns for Beth as she did not take her medication with her – although police have not disclosed what condition she suffers from.

Worries about her disappearance were fuelled by the fact that she has made no contact with anyone, even her family over the New Year celebrations.

A spokesman for Surrey Police said: ‘We are appealing for the public’s help to locate a woman missing from Hersham, near Walton-on-Thames.

‘Beth Sharp, aged 22 years, was last seen at around 4.30pm on Sunday December 27 after she told her family she was going out for a walk. She has not been in contact since.

‘We are growing increasingly concerned as it is out of character for her to be out of contact for this long and she does not have vital medication with her.

‘Beth is described as white, around 5ft 6ins tall and of slim to average build. She has long blonde hair with darker roots and a tattoo behind her left heel of the letter ‘J’.

‘When she went missing she was wearing a blue Puffa jacket, blue jeans, a grey jumper and boots and is not believed to have many clothes with her. She does not have access to a car so is likely to be using trains or buses. She is believed to have connections to the Croydon, Epsom and Redhill areas.

‘Anyone who has been in contact with Beth, or believes they have seen someone matching her photo and description since last Sunday, is asked to make contact with Surrey Police on 101 or using the ‘live Chat’ function on the Surrey Police website (surrey.police.uk) which will connect you direct to a call handler.

‘Anyone who knows where Beth currently is, should call 999 so that officers can attend and ensure she is safe.’