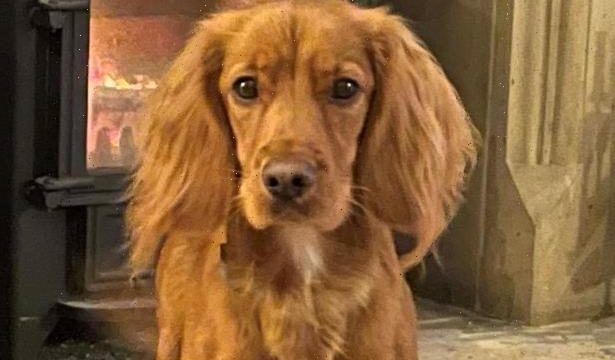 A family has been left heartbroken when their puppy tragically died after eating a face mask.

Sadly, Oscar, a 16-month-old Cocker Spaniel, couldn't be saved as the mask's wire perforated his bowel. 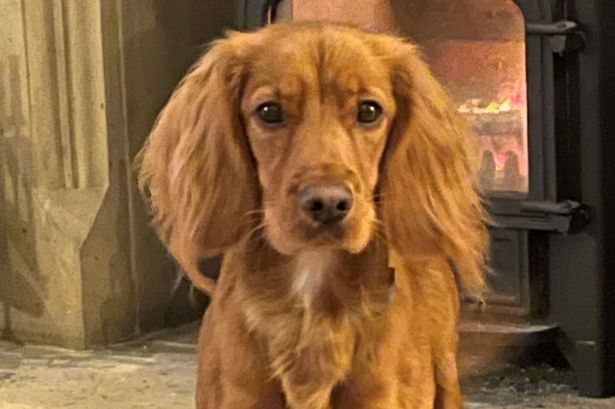 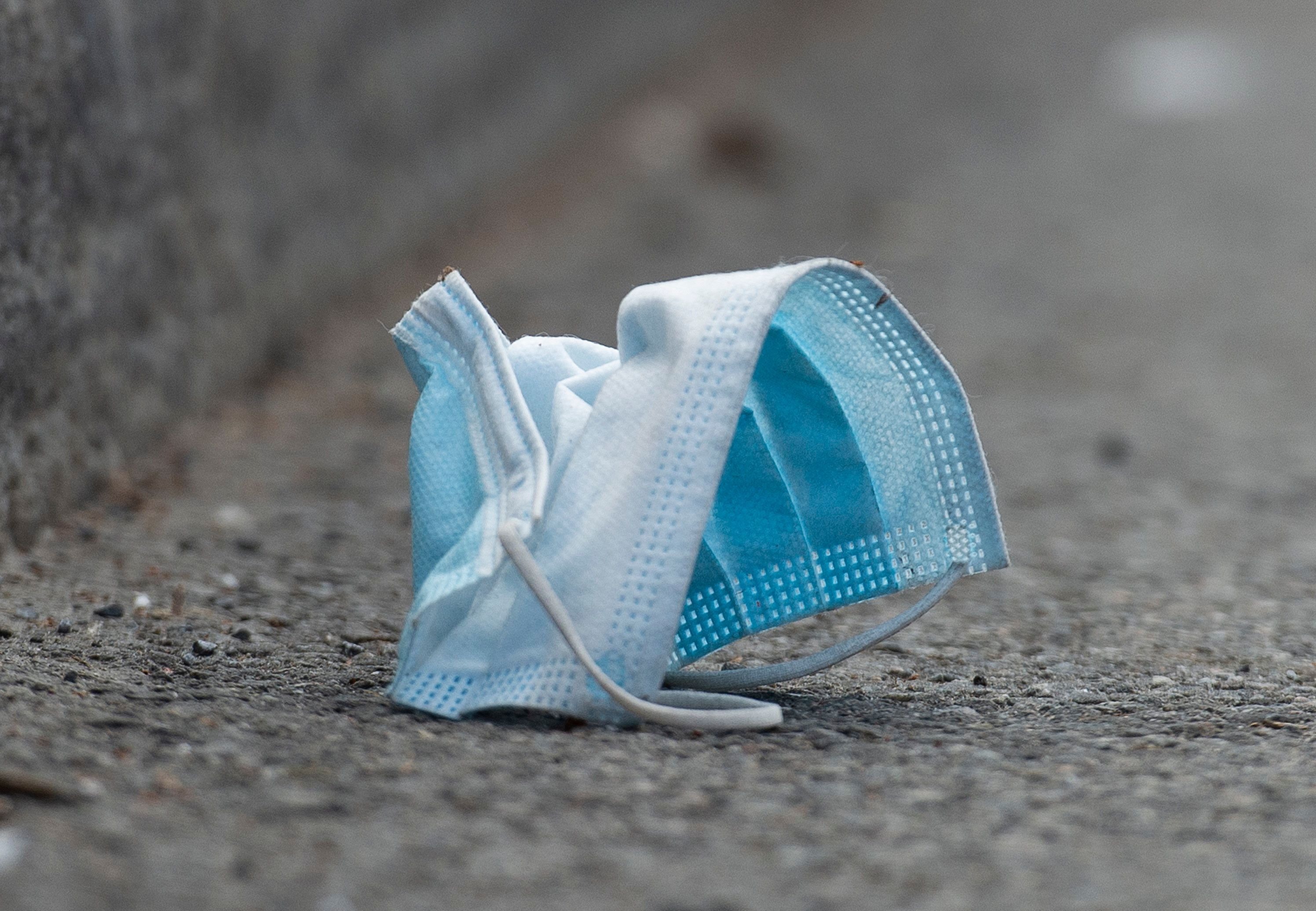 Earlier this week vets were unable to save the pup after it ate the face mask on Duke's Drive, Chester.

Oscar's owner, Emma Paul, said she, her husband and three children were left in "complete and utter shock."

Now the family want to warn other dog owners so it won't happen again as they say they were "very upset" at the pup's "needless death."

She told  CheshireLive: "He had been his perky and bouncy self the previous day having had his normal two times a day walk over the weekend and racing after tennis balls in the garden whilst the boys played cricket. 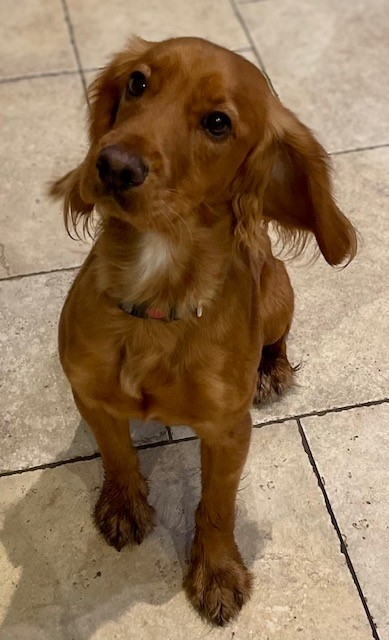 "On Sunday afternoon, he became a little subdued and off his food, which was really unusual, but it was on the following morning when we came downstairs that he was obviously not at all himself and did not make any motion to move."

The family immediately contacted the vet who recommended specialist care but despite the efforts, Oscar couldn't be saved.

The pup had developed sepsis and following a surgery, vets found "the damage to his intestine was just too great for him to survive."

Ms Paul added: "We walk him along Duke's Drive every day and down towards the River Dee at weekends and there's always a lot of litter, my husband regularly picks litter up when doing the morning walk.

"It was clearly not at all intentional, but it's just so sad that it was a face mask that has caused this to happen."

In a bid to raise awareness the family is planning on putting up posters in their area urging people to be careful of how they dispose litter as it can have a dramatic impact on someone's pet.

Ms Paul added that she wants to warn dog owners, as she wouldn't want anyone to go through "such a traumatic and heartbreaking experience."