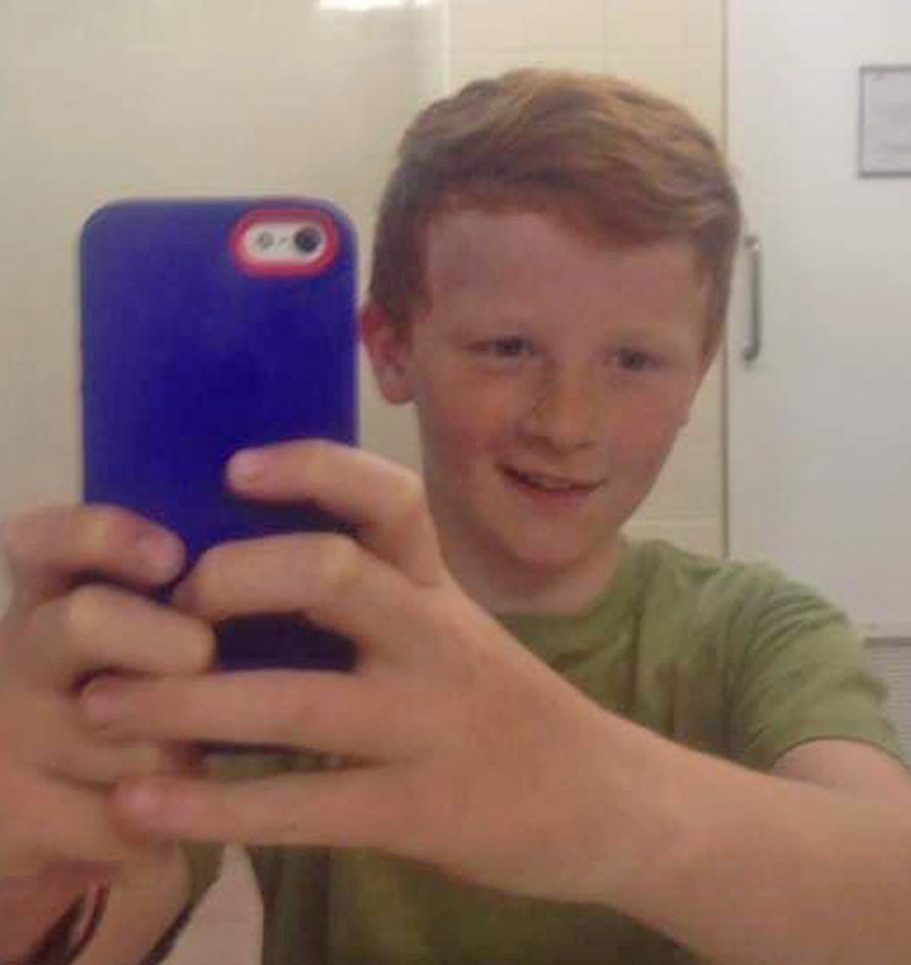 A DISTRAUGHT family has spoken of its devastation after a "happy and polite" boy, 13, fell into the sea and died in North Wales.

Dillan Brown, from Llandudno, is understood to have slipped, hit his head and plunged into the water on Saturday while at the seaside with a friend. 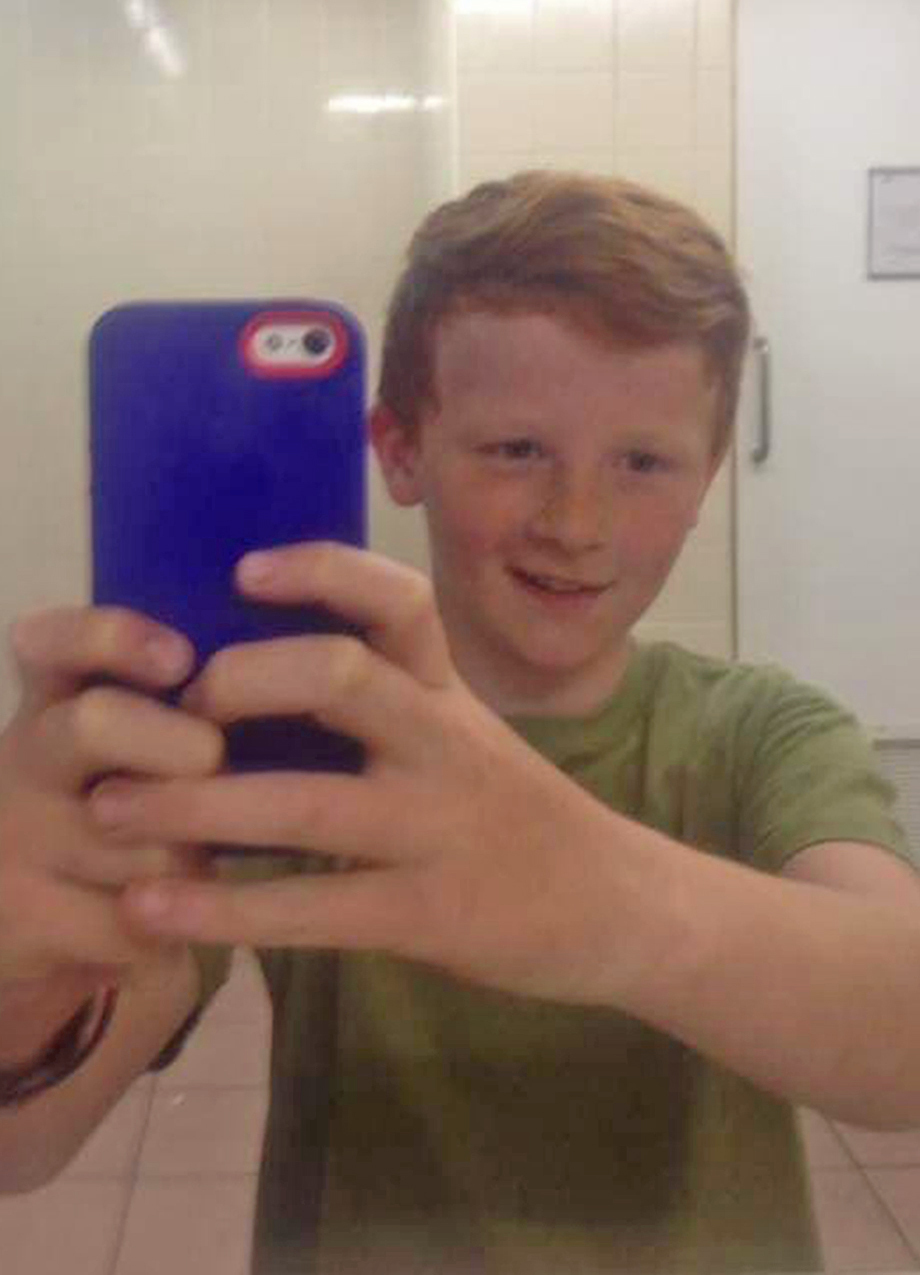 Police said a local teenager was recovered by coastguards near a coastal beauty spot at Pigeon's Cove, on the Great Orme in Llandudno, at about 9.20pm on Saturday.

Samuel Williams, who has a child with Dillan's sister Kelly, said in a statement on behalf of relatives: "He was a happy, polite soul, always well-mannered and loved his YouTube and Xbox.

"He was absolutely fantastic with my daughter Lilly-May, he was a brilliant uncle to her.

"His friend tried to help but he couldn't get to him in time and so he was airlifted to hospital.

"On behalf of his mother, brothers and sisters, they would like to thank everybody for their kind words and actions in this tragic situation.

"Although this has absolutely destroyed the family, their faith in humanity has been restored."

A fundraiser has been started to cover the schoolboy's funeral and support his grieving family, and a memorial gig for the teenager is being played on May 24, Mr Williams said.

North Wales Police said there were not thought to be any suspicious circumstances surrounding the death.

Superintendent Nick Evans added: "Our deepest condolences are with the family.

"We would ask that the family's privacy is respected at this difficult time."

The coroner has been informed.

This is not the first tragic incident at the beauty spot.

Last August, a 17-year-old boy plunged to his death after falling from a 300ft cliff nearby. 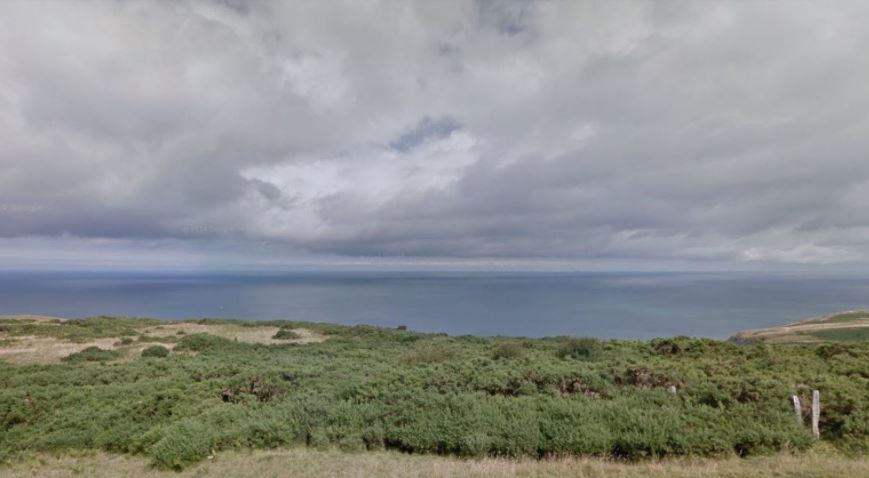