AN ex-model answered her door topless and began filming when cops called to quiz her about an alleged assault on her boyfriend, reports say.

Police had gone to Tziporah Malkah’s home over a court order which prevents her mentioning an ex-lover's name in any way online after she assaulted him. 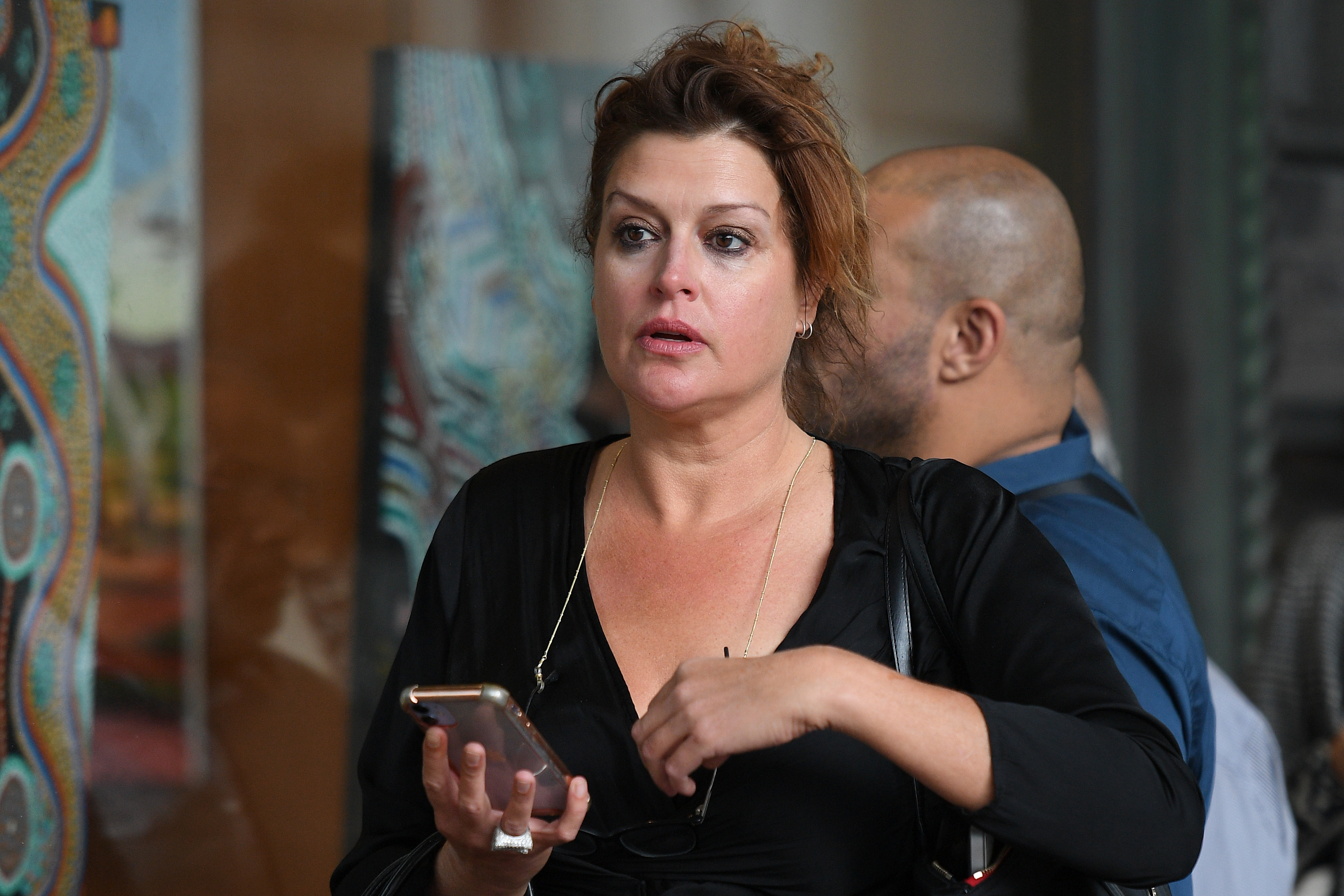 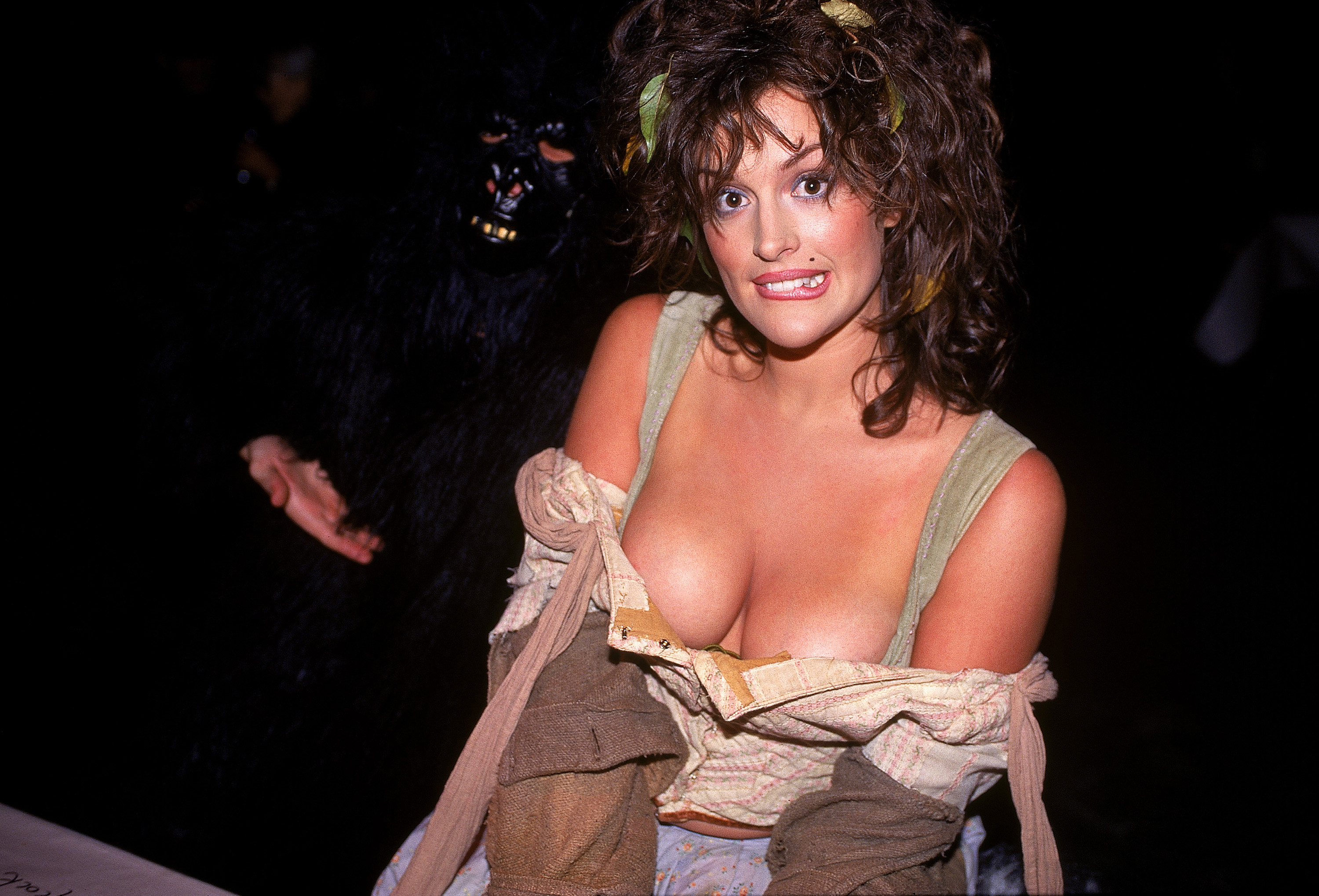 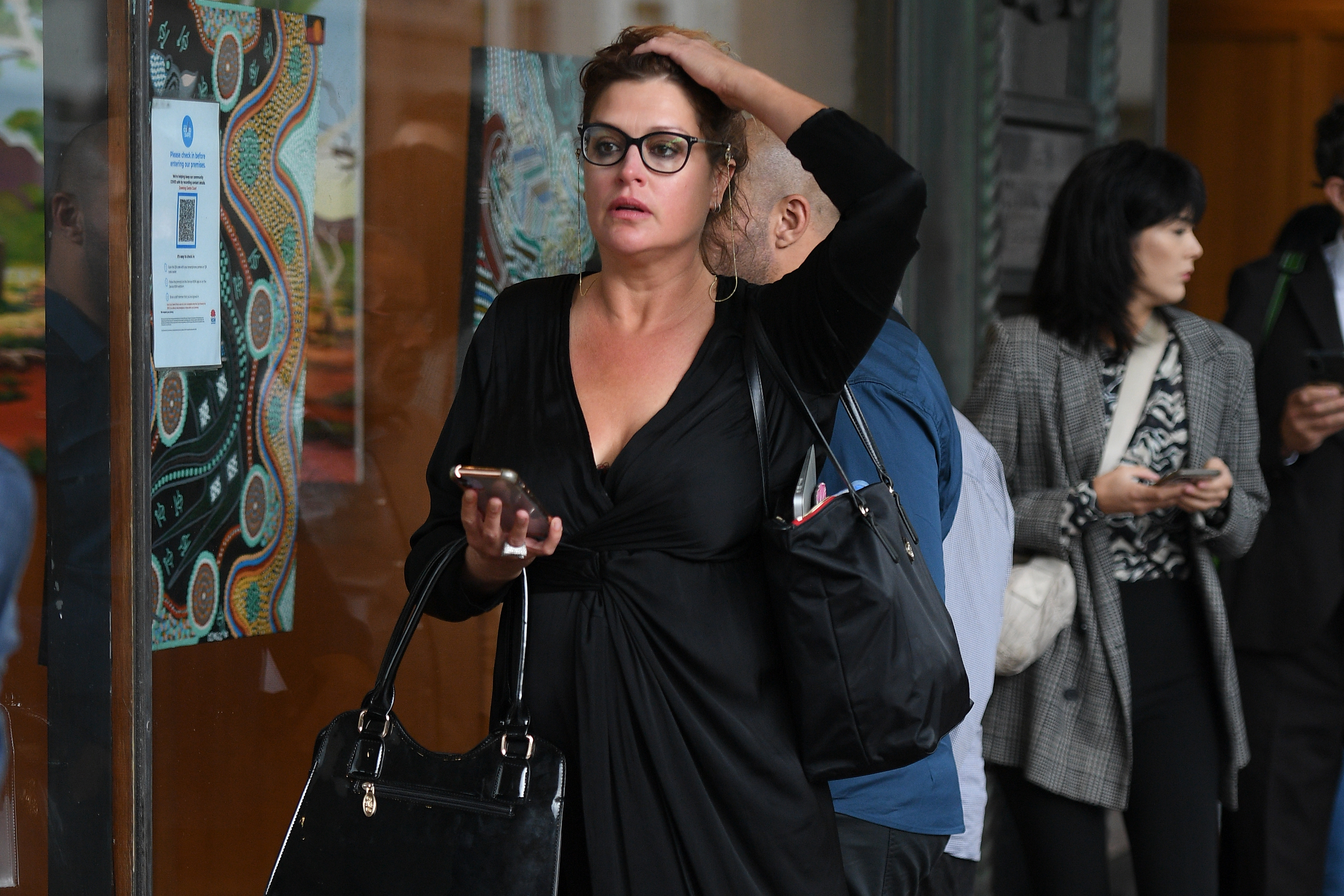 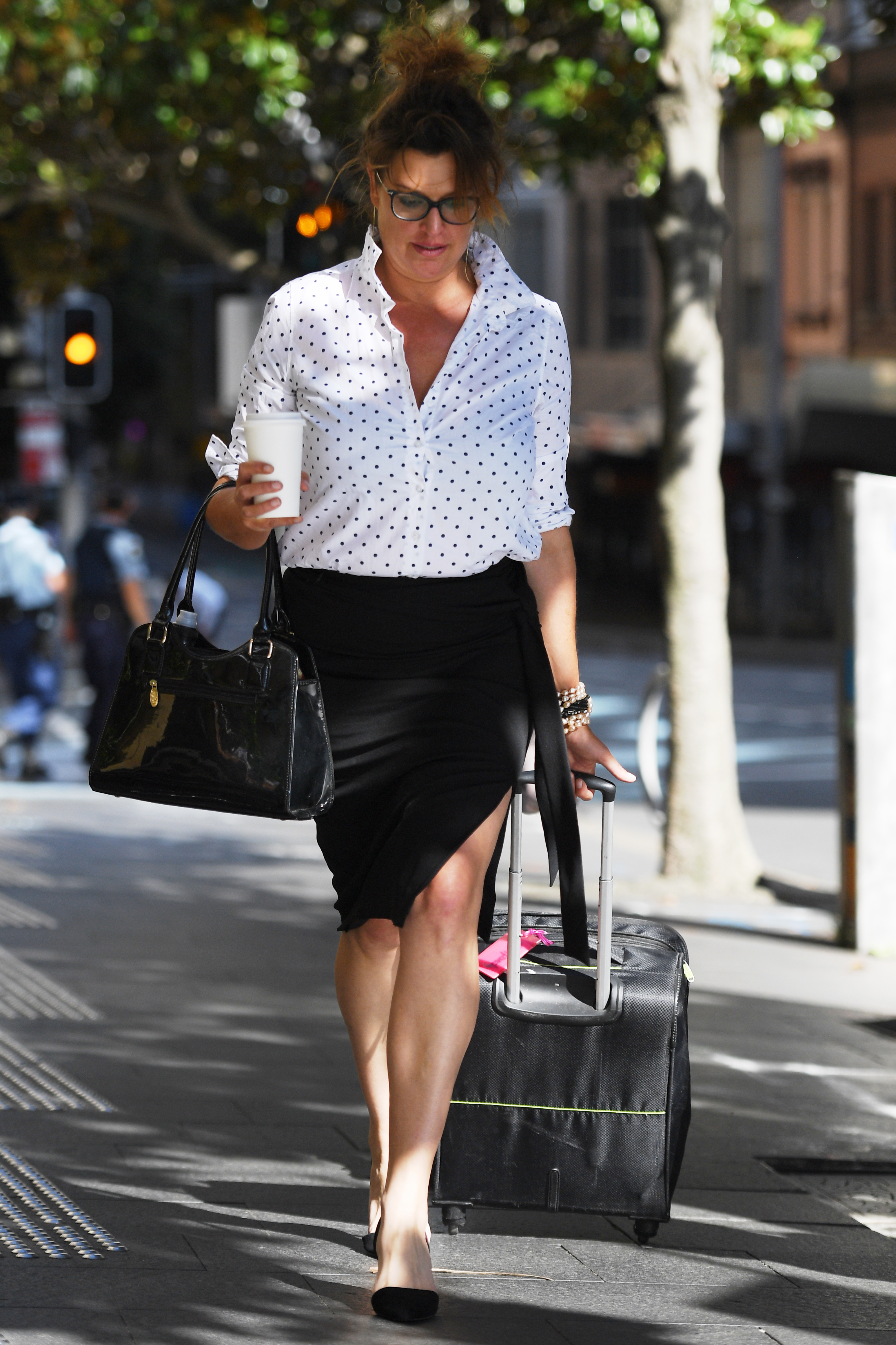 A court in Sydney, Australia, heard on Wednesday how Malkah, whose legal name is Kate Fischer, had been topless when cops visited.

Kings Cross police constable Harley Johnson told the court he had gone to Malkah’s building on January 3 last year to speak to her about the alleged breach, News.com.au reports.

Once he had been let into the building he took a lift up to her apartment where he found her waiting for him in the doorway “topless” and was said to be “confrontational”. 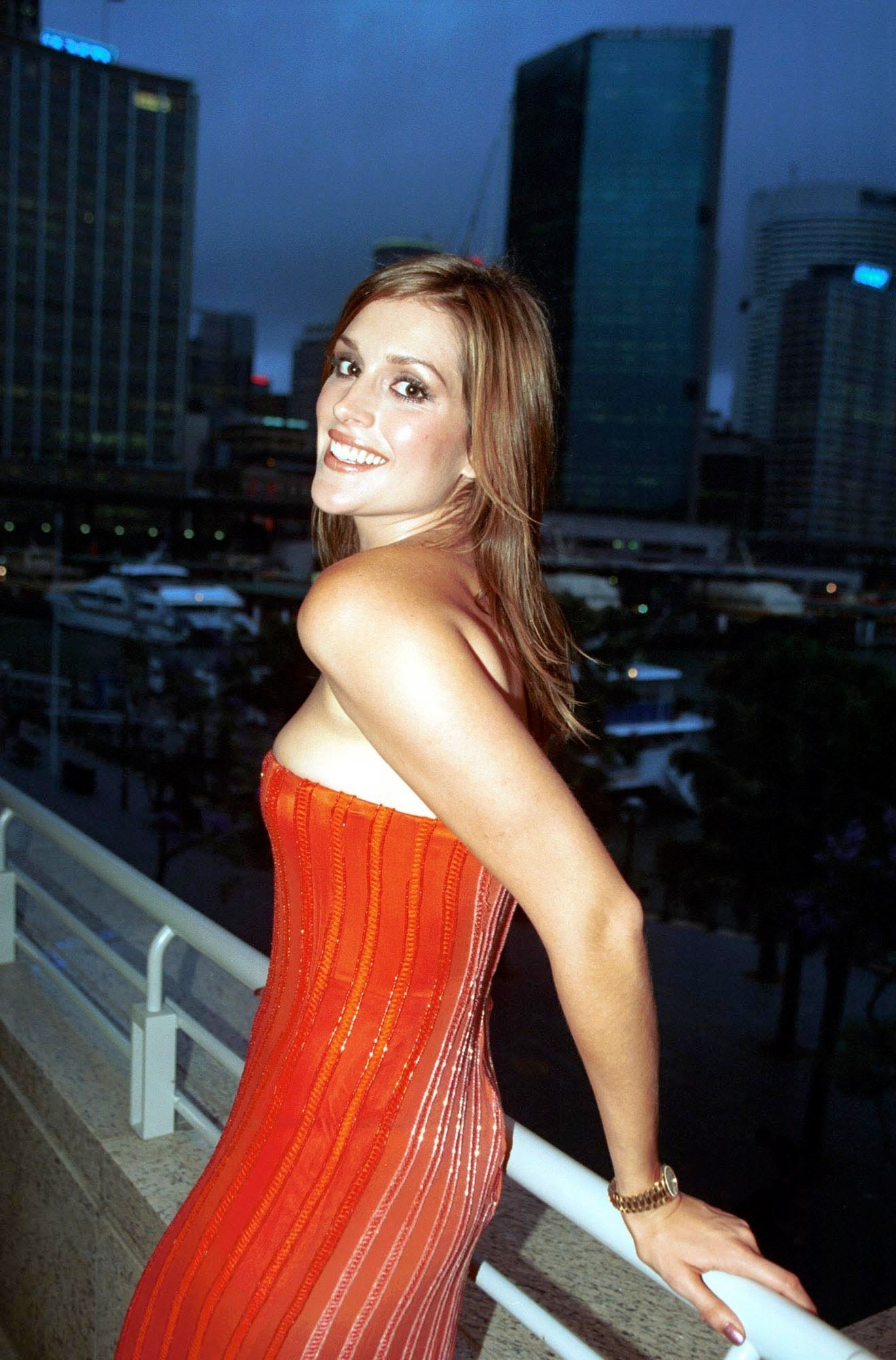 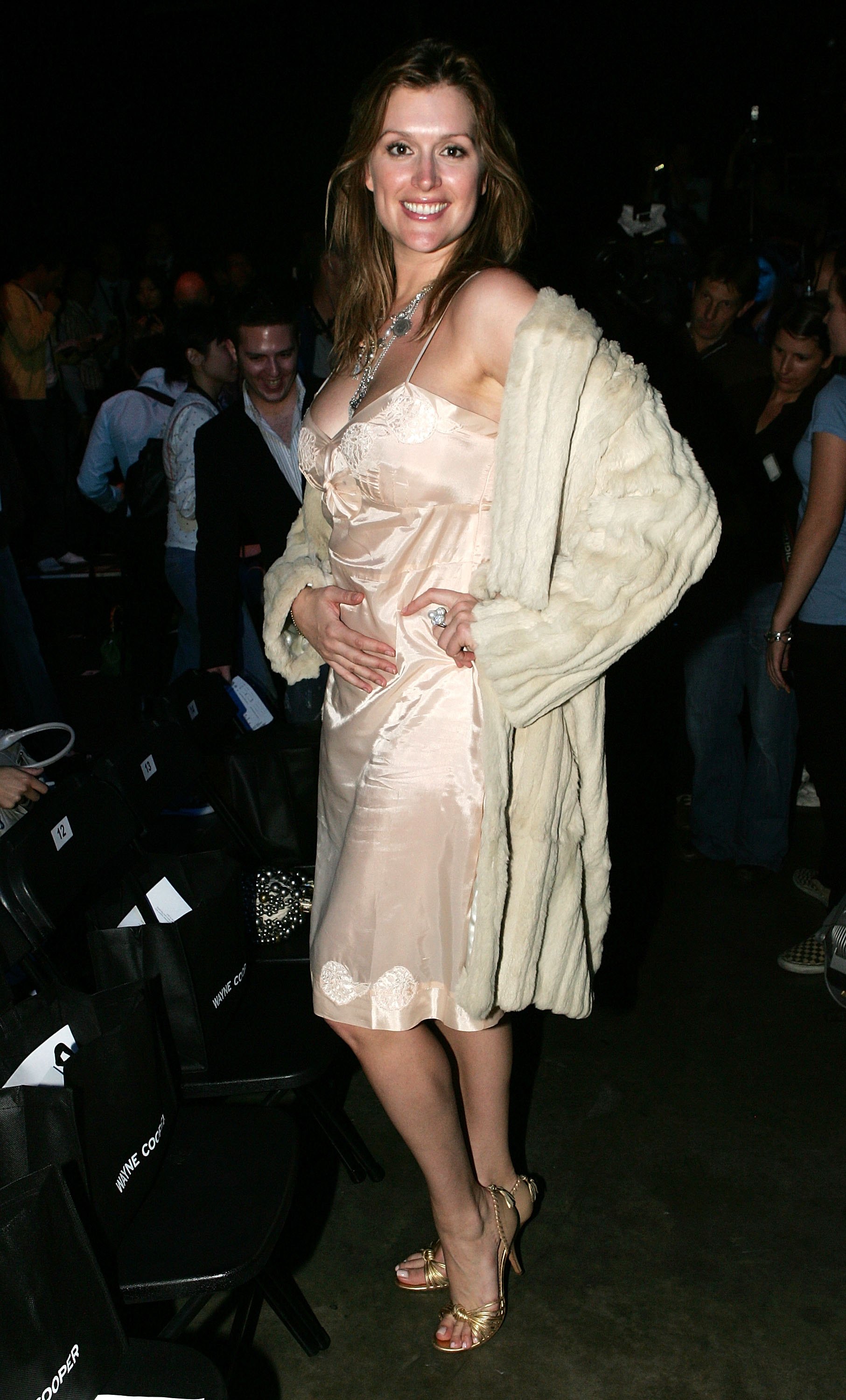 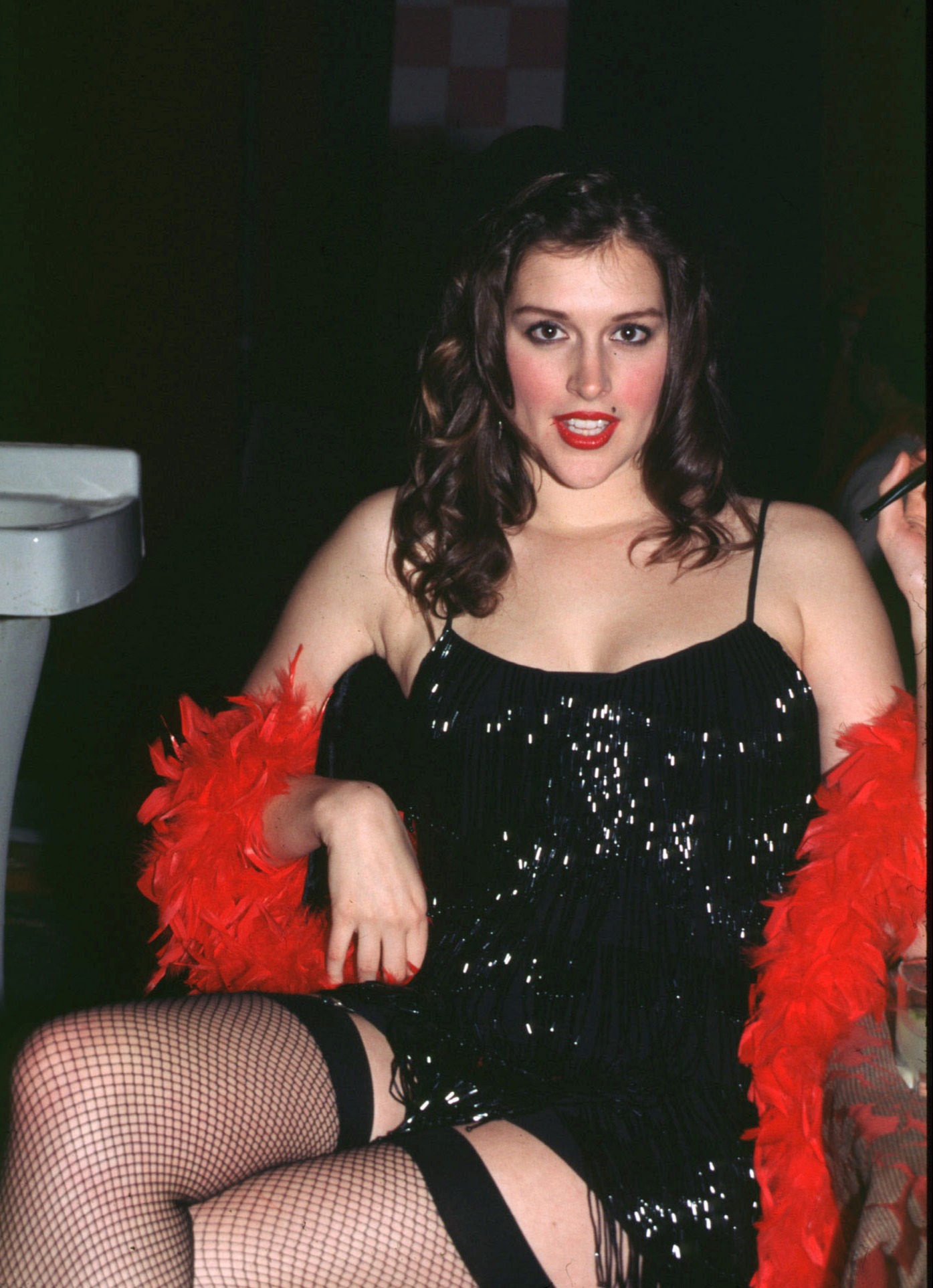 Johnson is then said to have asked several times if she needed time to “get decent” but Malkah replied: “If I was a man I could do this”.

The cop then went inside her apartment where instead of talking about her ex-boyfriend’s allegations she filmed the conversation and uploaded it to social media.

The constable told the court: “The accused was seated on the lounge, still topless and filming my interaction with her on her mobile phone.

Malkah has pleaded not guilty to the charges and her defence lawyer Geoffrey Foster claimed the cops had no proof it was her who had published the posts to her social media accounts.

Foster also alleged her ex contacted 7 News Adelaide “asking for money” in return for leaking footage of Ms Malkah after she was evicted from his house.

“And in fact one of the videos was my client in a naked style of dress, or rather undress,” he said.

It was claimed she deleted the original post before re-sharing the statement with her ex-boyfriend’s name obscured by Post-it Notes which had the words “an arsehat” written on them, the court heard.

Police allege she called him “f***head” when reposting the picture on Instagram.

Her ex-partner, who appeared via video link, said the words were written in Malkah’s recognisable writing, saying: “She’s got very artistic, distinctive handwriting.”

He added he had been alerted to the posts by a friend and he had started taking screenshots of them.

The hearing is due to continue on August 6. 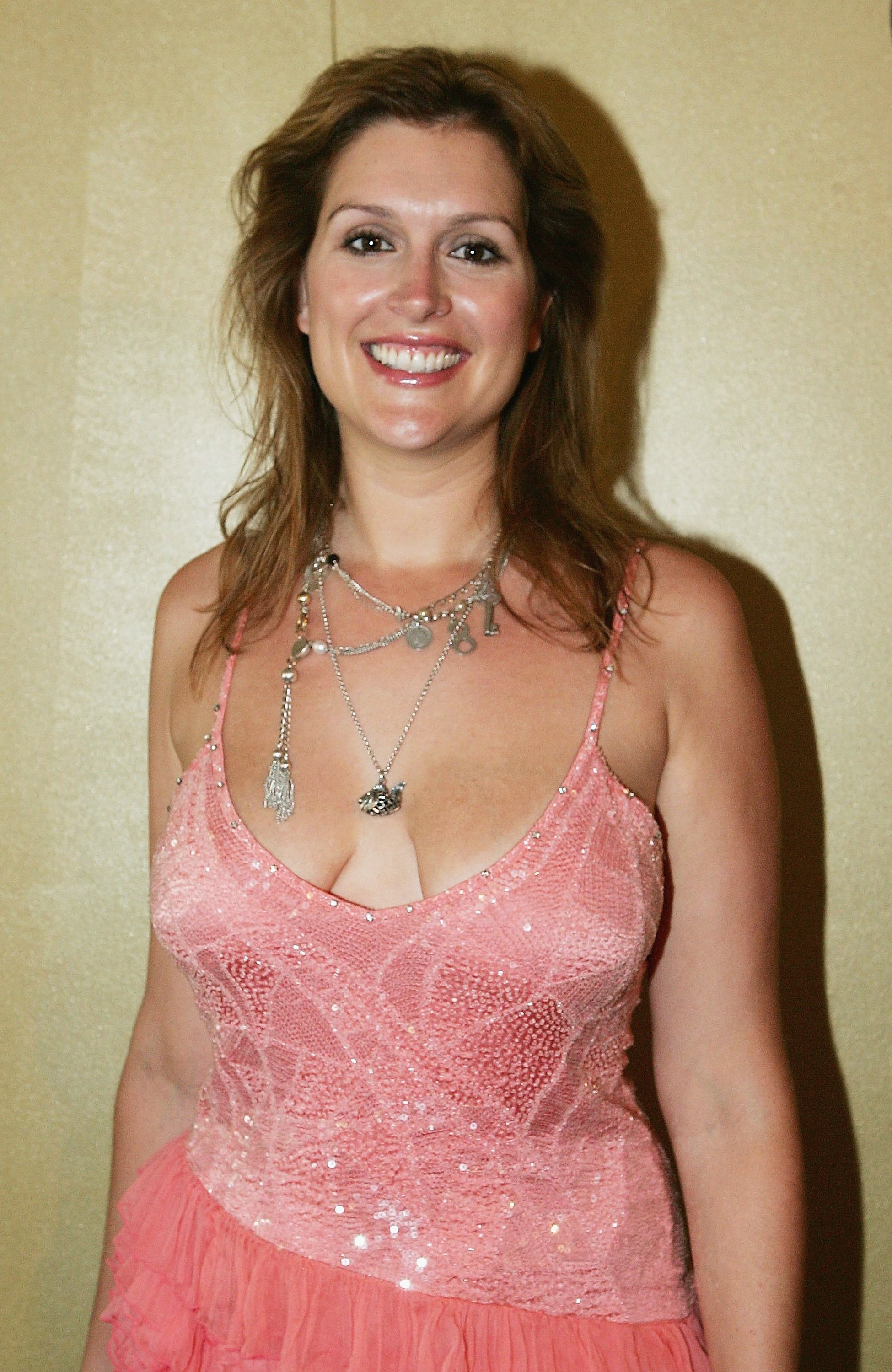