A BEAUTY pageant winner claims the organiser pinched her thigh and stomach said "this must go".

Hollie Funke Hersey, 22, handed back her crown after she accused Manuel Munares of body shaming her. 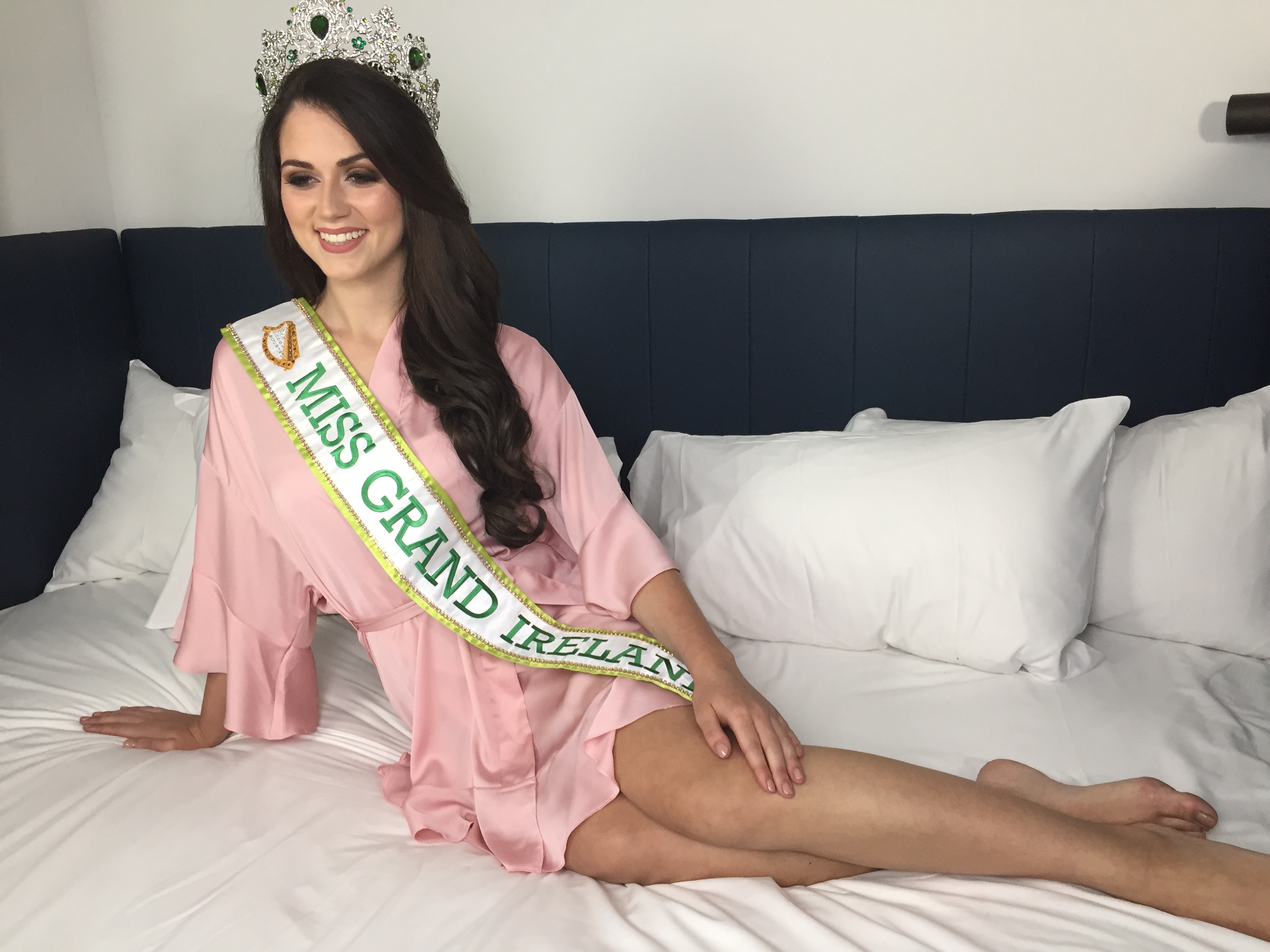 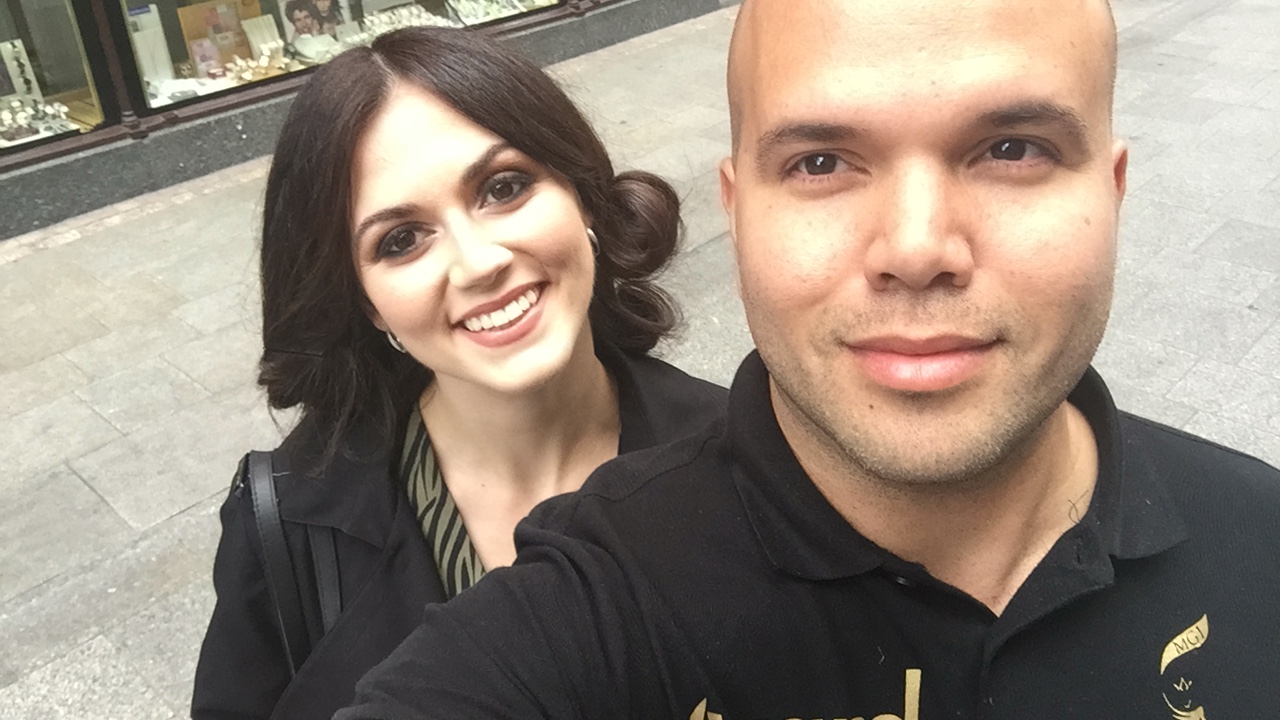 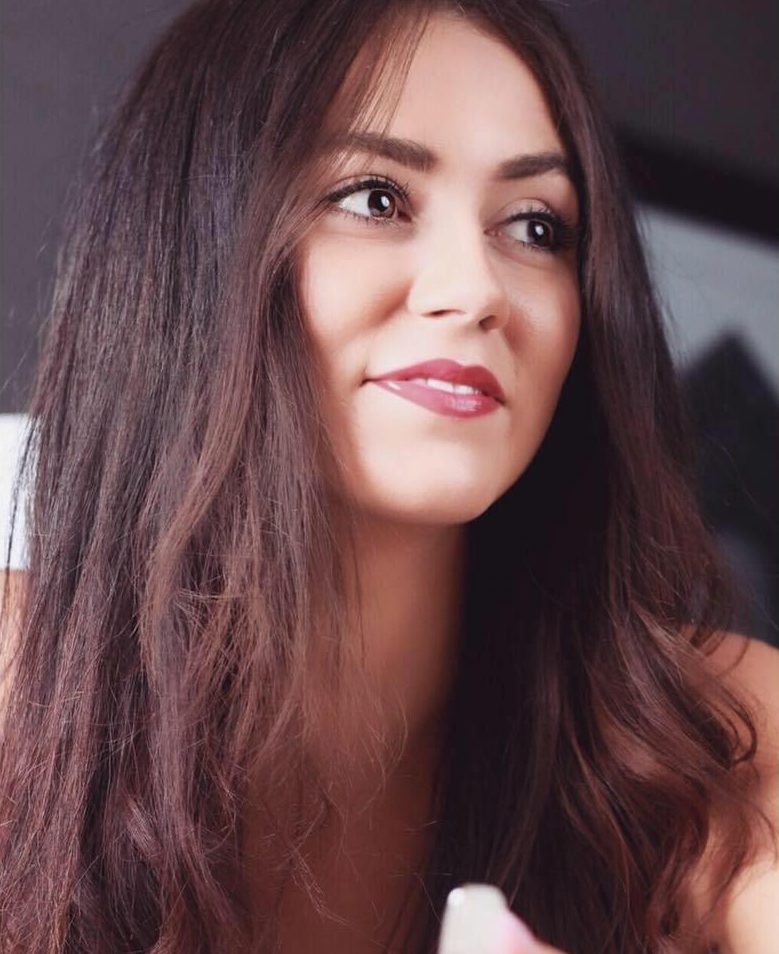 The model was selected to represent Ireland at Miss Grand International finals in Venezuela this October.

But just weeks after being picked by the Irish franchise, she claimed Manuel Munares barged into a bathroom while she was getting changed.

Hollie, of Roscommon,  near Galway, also claims Manuel edited her images “unnaturally” and  said she ate like “a pig”, which he denies.

She said: “While I was in my bikini the director (Manuel) asked if he could point something out and to which I said ‘yeah’.

“So he then proceeded to grab or pinch my stomach, and then did the same to my thighs on both sides in between my legs and told me ‘this needs to go’.

'THIS NEEDS TO GO'

Hollie added: “I would rather eat a burger and be happy than have a crown and be miserable.”

She claims Manuel “barged in” while she was getting undressed at a photoshoot in a hotel room.

She added: “I was not comfortable with the fact there were three men in the room and someone was barging in on me while I was changing. I was then branded a drama queen.”

And the model complained images posted on the Miss Grand Ireland Facebook and Instagram accounts were being “edited” to make her look “paler”.

Director Manuel, 30, confirmed he did tell Hollie to “do a bit of cardio” as he took her measurements.

But the Miss Grand Ireland franchise owner insisted he deselected Hollie because she “became too diva” with “her demanding behaviour” and insists she gave him permission to take her measurements.

In response to allegations that he “barged” into the toilet in the hotel room while Hollie was getting undressed, Manuel said: “All I did was tell her to hurry up. There were three gay guys in the room.”

Hollie has gone public with the spat on social media as she lifted the lid on the dramatic fallout.

She said: “So for those that haven’t heard already, I handed back the Miss Grand Ireland crown early this week. I did so out of the respect I have for myself and for ALL WOMEN!!!”

The model accused Manuel of “inappropriate” behaviour and spoke of body shaming and lack of privacy.

She said: “I believed as Miss Grand Ireland my job was to empower and represent Irish women.

“By standing up for what is right was the most powerful thing I could do to empower and represent each and every woman of Ireland.”

Manuel denied any impropriety in touching the young woman.

He told the Irish Sun: “I’m gay, I’m married, I’m not interested in women in a sexual way.”

The Miss Grand Ireland boss said he only touched Hollie “with permission” as he took her measurements.

And he maintained any advice he dished out was to “make sure” she looked “stunning”. 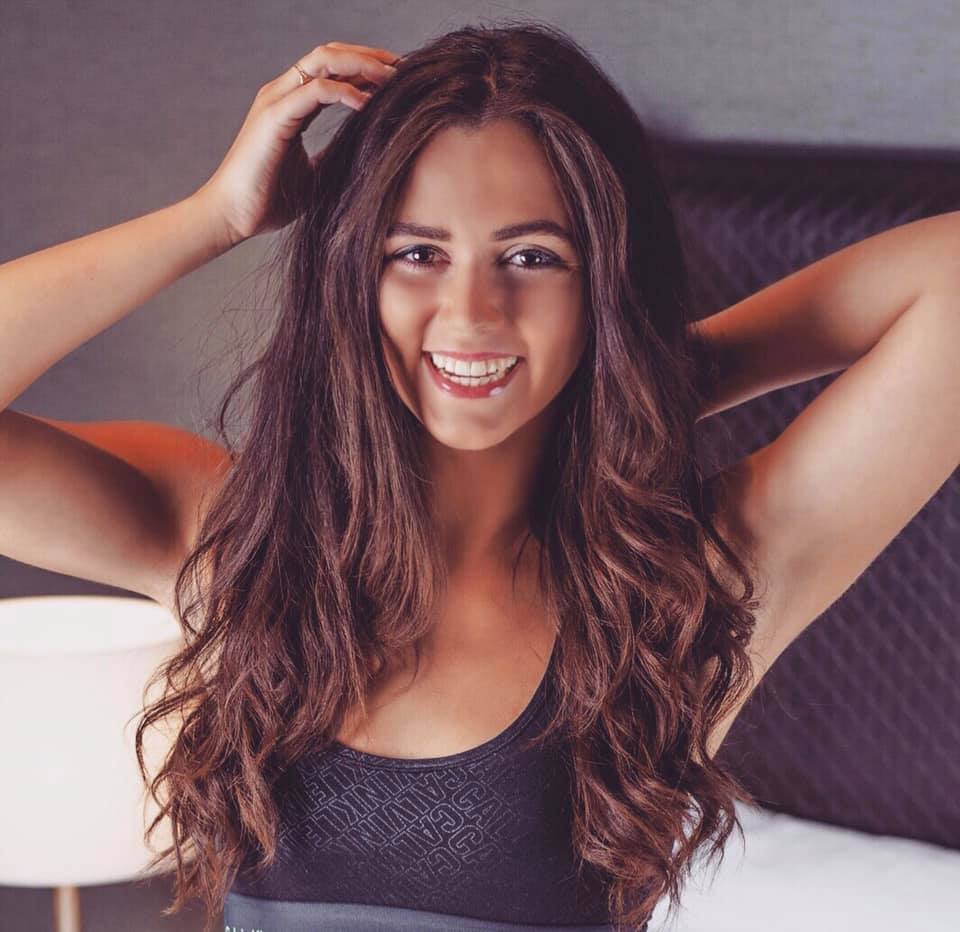 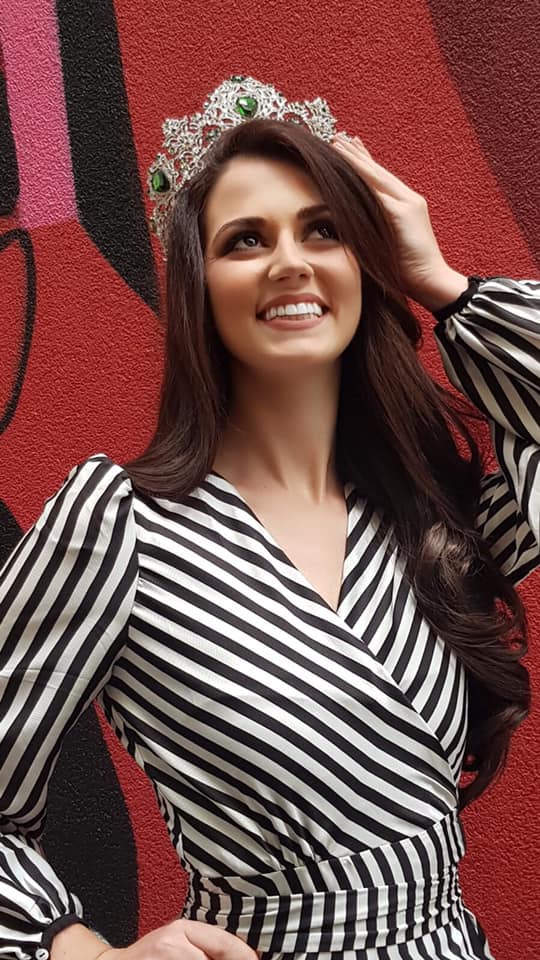