JEREMY Corbyn has inadvertently made two extraordinary confessions: He reckons he will lose to Boris Johnson. And he wants Britain shackled helplessly to the EU till 2022 and probably for ever.

Corbyn insists that to get his backing for an election Boris must make leaving with No Deal illegal even once our transition period ends in December 2020. 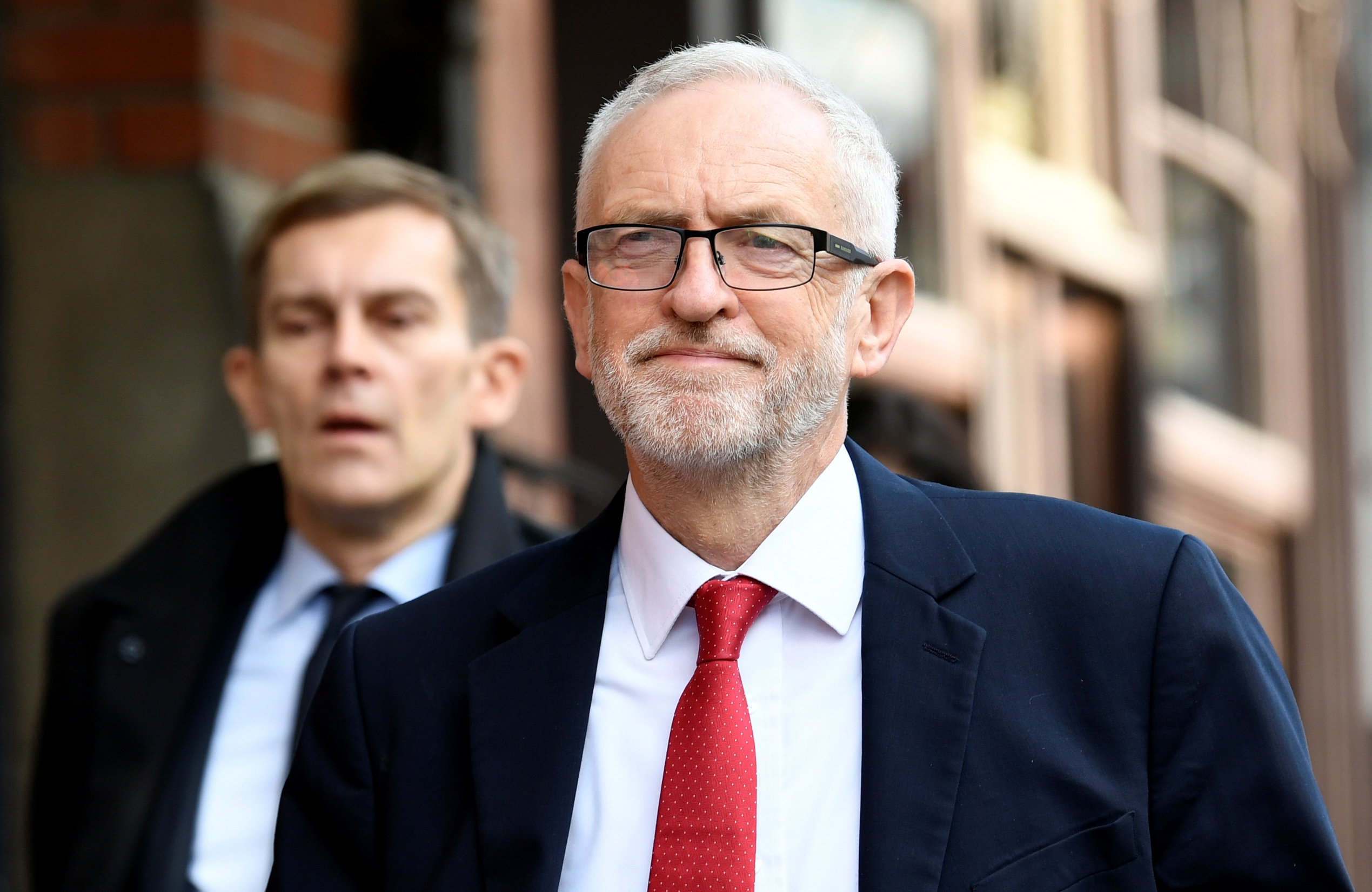 Labour’s leader wants us to stay tied to EU rules, with no power over them, if we cannot secure a trade deal by then.

Which allows Brussels to stonewall on negotiations and keep Britain in its grip until at least 2022. It’s the “Surrender Act” made permanent.

But Corbyn’s ultimatum also reveals he believes the Tories will still be in power in a year’s time. Because Prime Minister Corbyn could halt No Deal himself.

In reality, “taking No Deal off the table” is just Labour’s latest scripted excuse to justify blocking Boris’s deal AND dodging voters.

It’s their “get-out-of-an-election-free” card. And this is all they are now capable of. Labour rejected Theresa May’s deal. It rejects Boris’s deal.

It rejects No Deal. It rejects an election. And we can see why — with Boris way ahead in polls, especially among the working-class, and on who is most trusted with public services.

What Labour DOES plan for the future, though, is two referendums — on Brexit and Scottish independence — ­certain to tear our country to shreds.

Even from opposition Corbyn is paralysing Britain, hurting businesses, inflicting uncertainty and misery on millions of enraged voters and reducing us to a global laughing stock.

What a truly malignant figure. 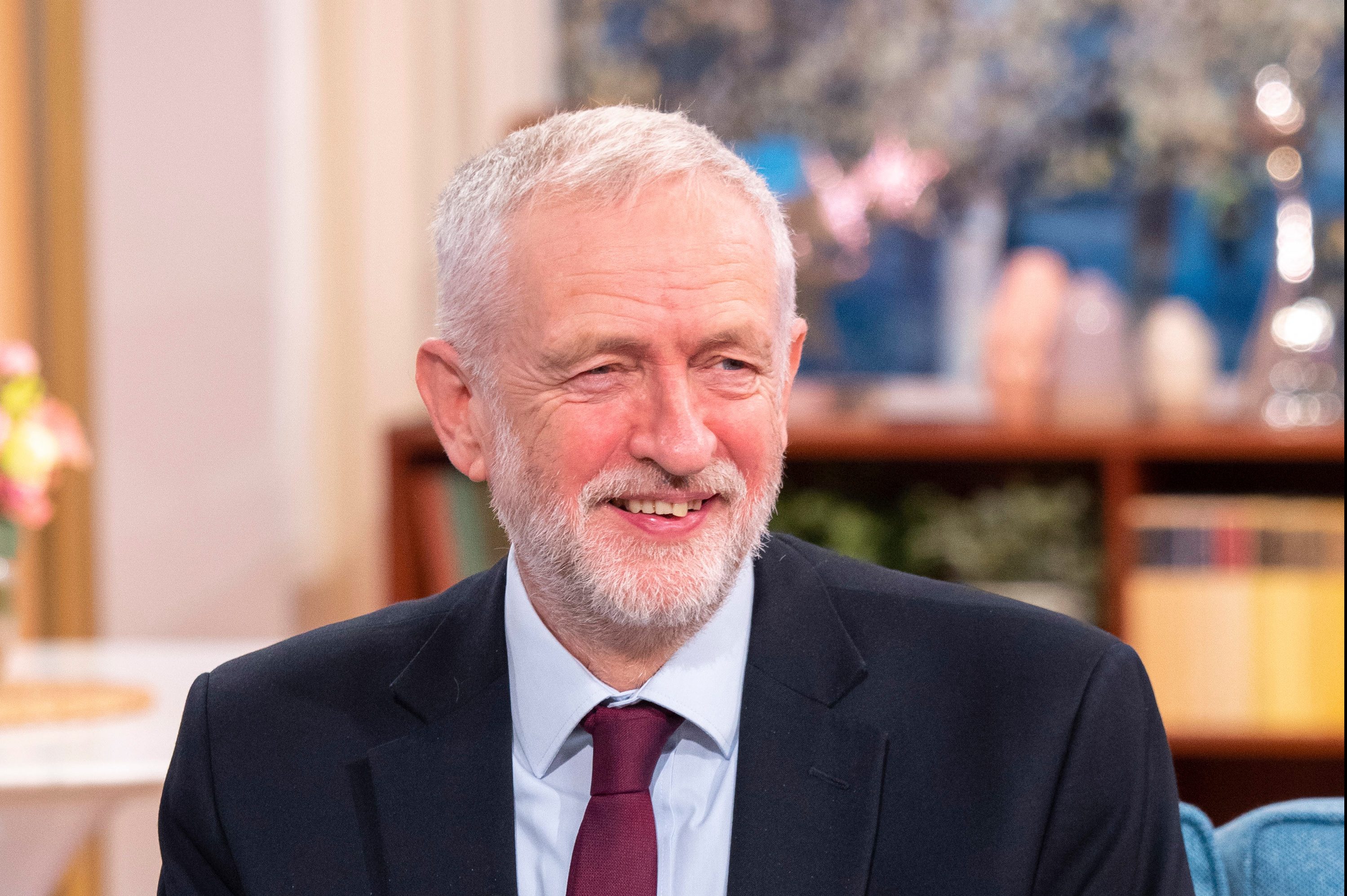 SUCH is the Brexit madness that the French President now looks our best hope of leaving with a decent deal.

Emmanuel Macron has had enough of our useless, destructive Parliament . . . and who can blame him? 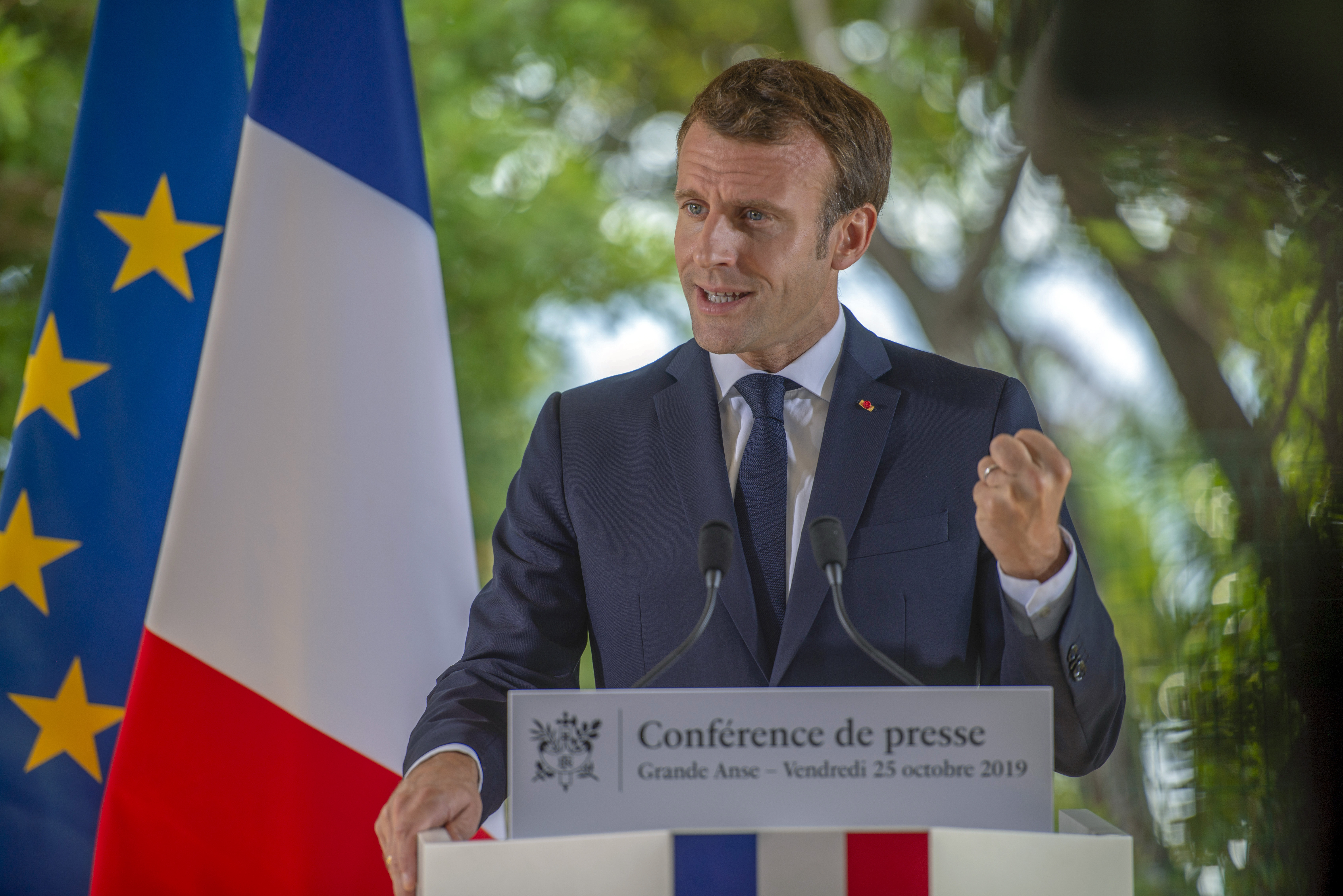 He doesn’t want to give us an extension beyond October 31 without a specific purpose: passing the deal or holding an election. MPs refuse to do either.

So here’s our plea to him and the EU: Give our politicians only a fortnight to pass Boris’s deal, revoke Brexit or leave with No Deal. They won’t stomach No Deal.

Too few have the brass neck to revoke. The deal would pass. Do it, Mr Macron.

JUST four per cent of families with disabled kids reckon they get enough support from the State.

That is a shocking figure. No wonder 21,000 Sun readers were moved to sign the Give It Back petition we presented to Chancellor Sajid Javid yesterday. 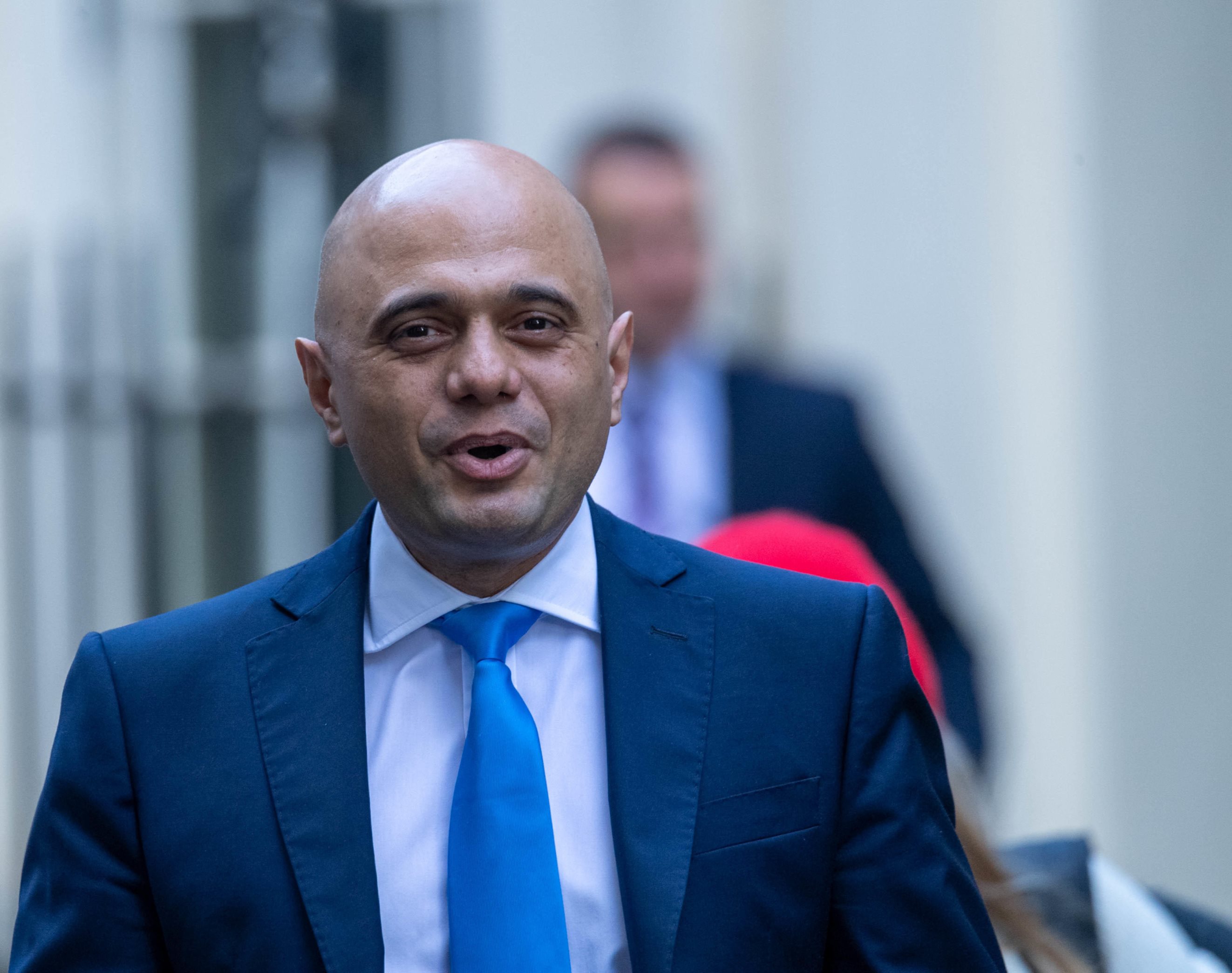 The £434million-a-year black hole in funding for children’s care and support must be filled.