AN ESTRANGED husband being investigated for abuse killed his wife & her daughter before turning the gun on himself in Tennessee.

Kristina Robinson, 36, her 17-year-old daughter and 47-year-old Michael Robison all died from the bullet wounds and were found on Saturday in Bristol. 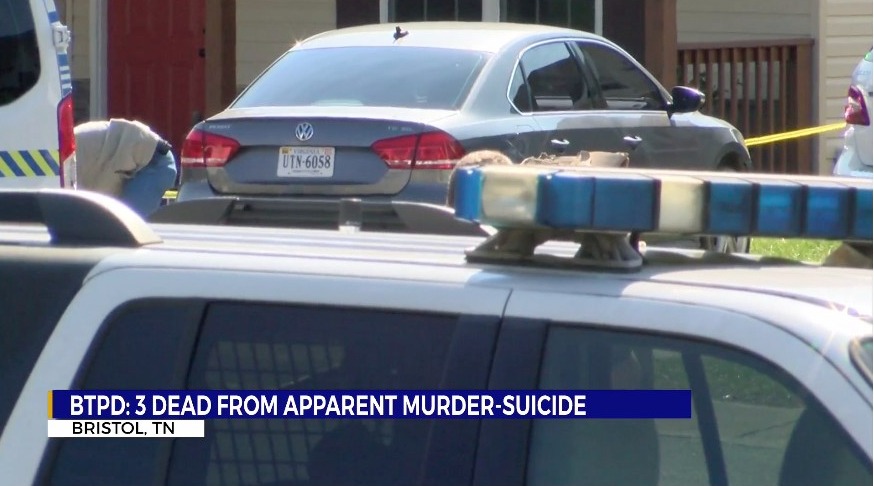 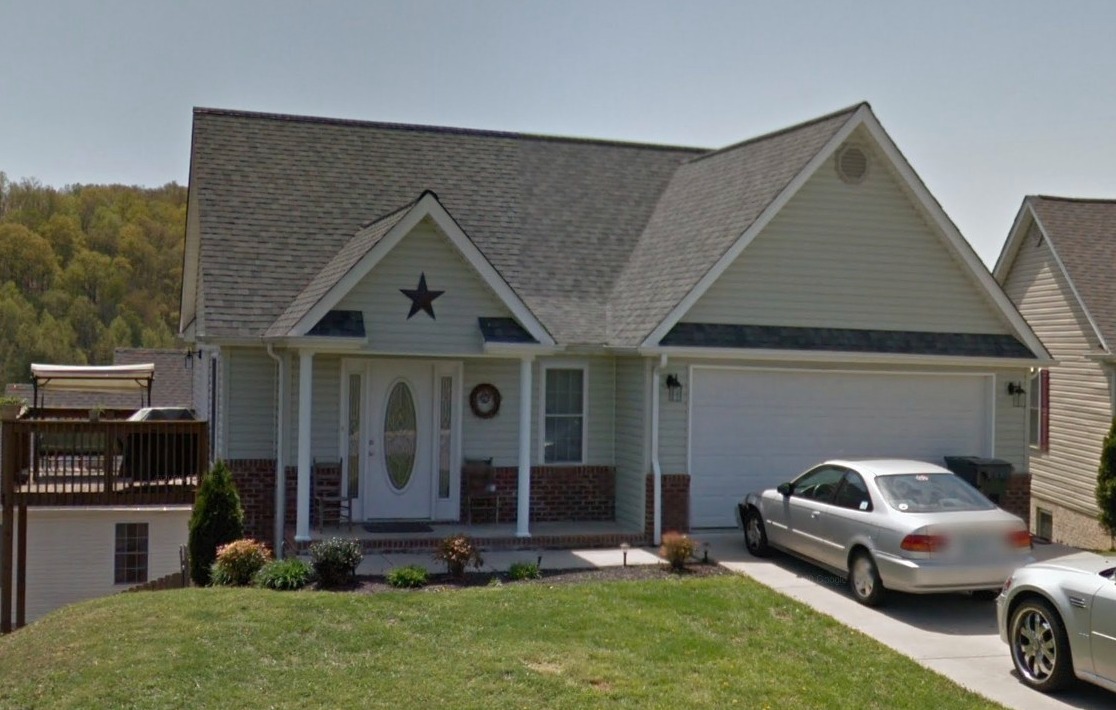 A police statement said: “[Michael Robinson] appeared to have died from a self-inflicted gunshot wound.

“A rifle was found with his body, and it appeared to be the weapon used during this incident.”

The statement revealed that Michael Robinson, a resident of Virginia, had been under investigation for alleged child abuse.

It said: “Detectives had recently secured a Grand Jury Capias charging him with several counts in relation to that investigation.

“Robinson was currently residing in Russell County, Virginia, and the capias had been sent to that jurisdiction to be served last Thursday.”

The police department said that it is continuing to investigate the deaths.

The statement said: “The BTPD extends our deepest sympathies to the victims, as well as to their families, and all others directly affected by this senseless tragedy." 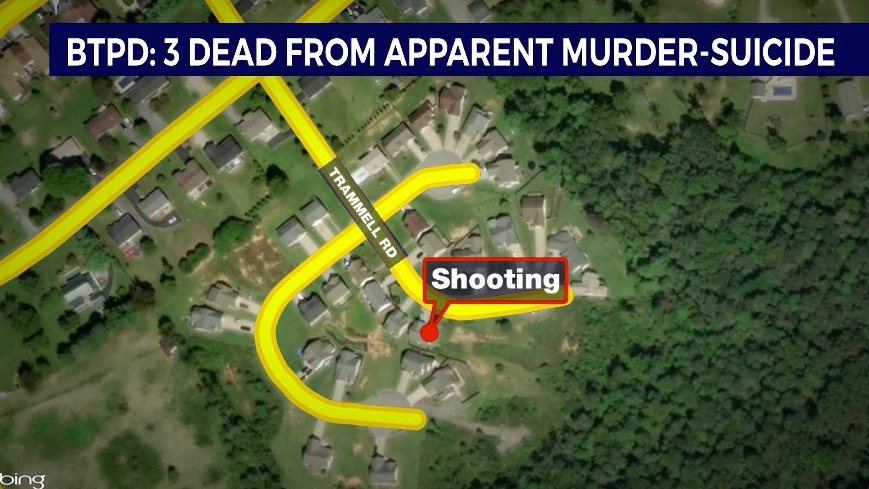