“Whoa … the stock is so high lol” Musk tweeted. 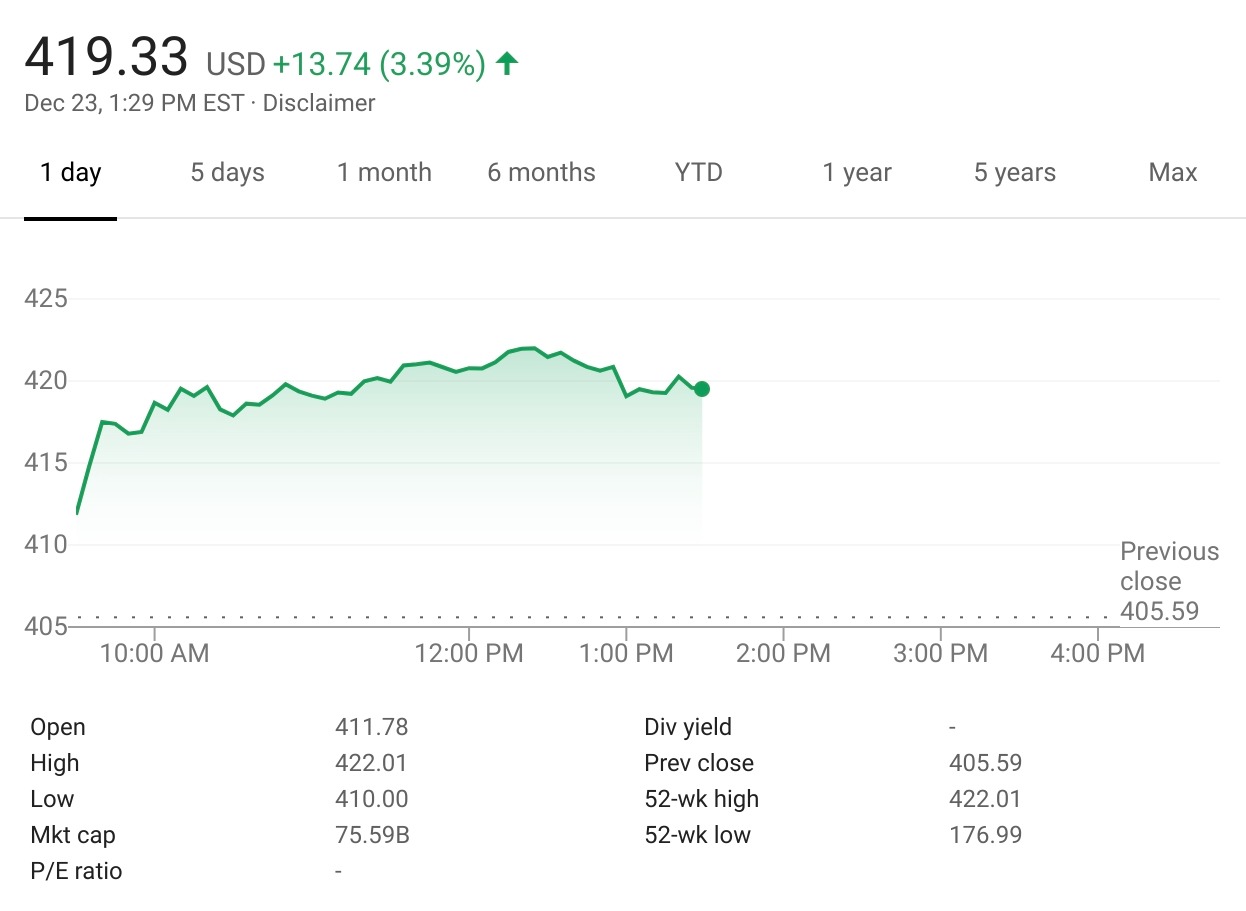 The tech pioneer’s social media boast was a reference to several controversies that have dogged him for more than a year.

The eccentric inventor tweeted he was “considering taking Tesla private at $420. Funding secured” in August 2018.

That message, aside from briefly driving the stock up, led many to assume Musk was referencing “4/20” which is popularly-known as something of a marijuana holiday for those who partake. 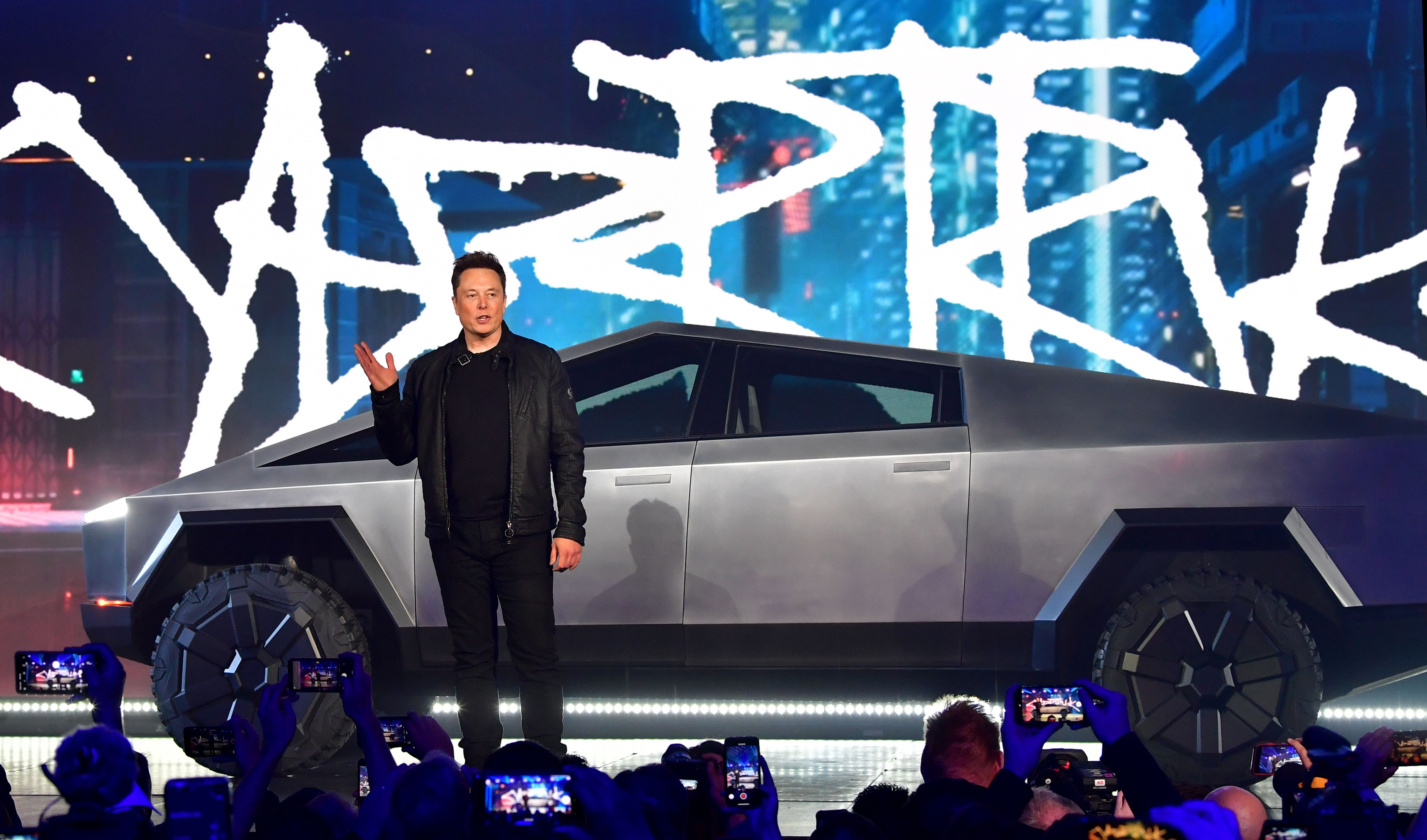 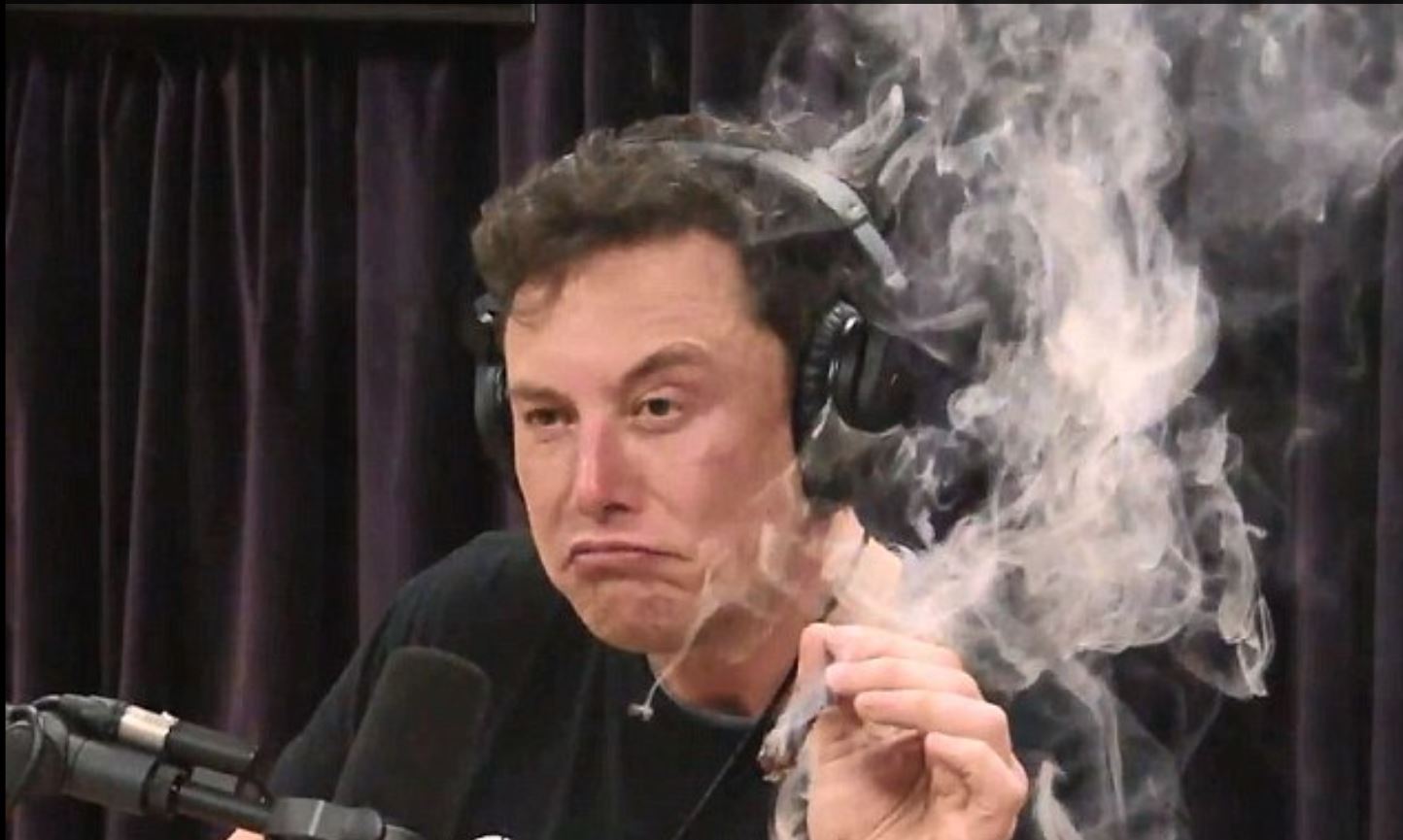 After the initial stock boost, shares dropped 16 percent in the three weeks that followed, according to CNBC.

The dip came despite the billionaire's assurance he was keeping the electric car company publicly traded.

The marijuana tweet theory was boosted when Musk appeared on Joe Rogan’s podcast a month later and infamously was seen smoking weed with the host.

That stunt led Tesla’s stock to sink another six percent.

With the company’s stock “gone to pot,” the SEC sued Musk, resulting in a contentious battle that saw Musk lose his Chairman title.

He also had to pay $20 million as part of the settlement.

But whether according to plan or simply “pot luck,” Musk’s company rebounded, hitting the $420 per share mark around 11:25 a.m. Monday.

Earlier in December, Musk was cleared in a defamation case after he tweeted in June 2018 a British rescue diver was a "pedo guy."

In December, Space-X, another company founded by Musk, made news when a plan to ship cannabis to astronauts on the International Space Station was revealed.