Liberal senator Anne Ruston has been forced to defend old comments she made about Medicare not being sustainable – even when Australia was on track for a balanced budget – as Labor claimed her nomination as the Liberals’ next health minister would spell the end of universal healthcare.

During debate on the GP co-payment floated in the heavy-cutting 2014 budget under Tony Abbott, Ruston said Medicare in its current form was not sustainable and “unfortunately, the credit card is maxed out”. 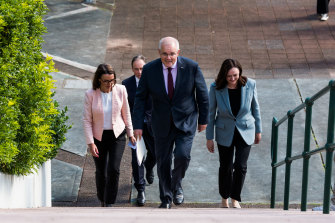 Opposition Leader Anthony Albanese seized on this to question the future of Medicare under the Coalition – a scare campaign tactic that worked well for Labor in 2016.

In Cairns, Albanese was forced to clarify Labor’s policies on border protection for the second time in a week after he mistakenly said his party supports temporary protection visas for asylum seekers.

Labor has for years supported two of the three pillars of the Coalition’s policies on boat arrivals – offshore detention and boat turnbacks. But Labor does not support temporary protection visas on the basis they unnecessarily leave refugees in limbo for years. Instead, Labor has a policy of abolishing the visas and converting them to permanent visas.

It’s Monday, April 18. I’m Broede Carmody and I’ll be anchoring our live coverage for the day. Climate and energy correspondent Mike Foley is also on deck to cover the blow-by-blow of today’s campaign. 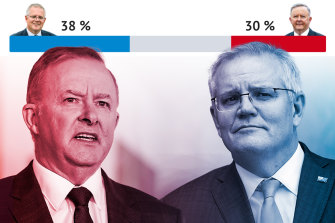 Albanese appears to have paid a price due to his performance in the first week of the election campaign. 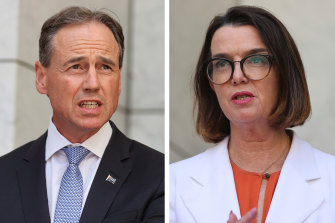 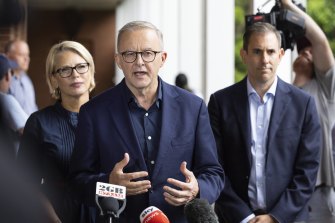 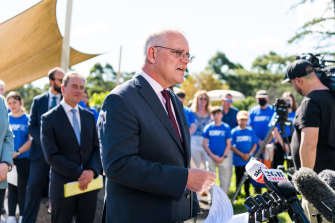