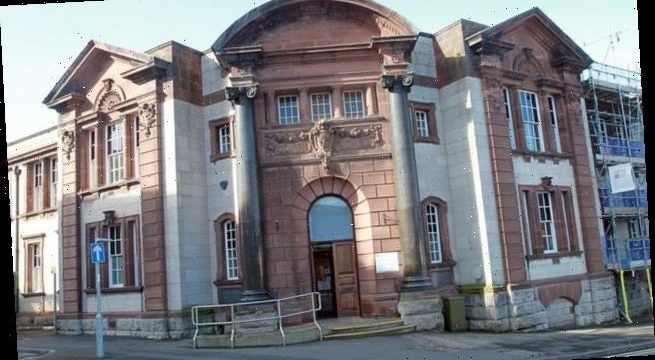 Elderly couple, 75 and 72, were found dead by their son ‘after killing themselves in suicide pact’, inquest hears

An elderly couple were found dead next to an empty gas bottle at their home in a suspected ‘suicide pact’ just days after Christmas, an inquest opening heard.

The bodies of David Marshall, 75, and his wife Suzanne Marshall, 72, were discovered by one of their sons in Llanddoged near Llanrwst, north Wales, on December 28.

Their bodies were found fully clothed and lying next to each other on a bed.

Beside them was a gas bottle which is believed to have contained gas along with notes stating their intention to end their lives. 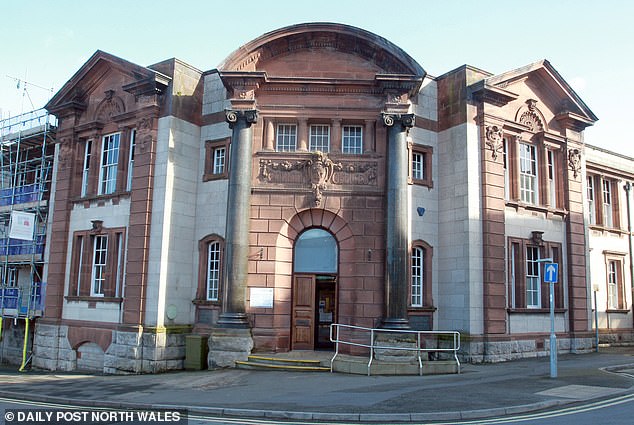 An inquest into their deaths was opened at County Hall in Ruthin, north Wales, yesterday.

John Gittins, coroner for North Wales east and central, said that the bottle appeared to have been set up ‘for the purposes of self-harm with a view to ending their lives together.’

A post-mortem examination was conducted by Dr Mark Atkinson on December 31.

The provisional cause of death given for Mr and Mrs Marshall was ‘hypoxia due to the inhalation of gas.’

The hearing was adjourned to a date yet to be fixed.

For confidential support call the Samaritans on 116123 or visit a local Samaritans branch, or click here for details.