EIGHT people have been arrested after a man and a women were slashed by machetes in a brutal street attack.

Cops said they were called in the early hours of Thursday morning after reports of a fight involving men with machetes in Darwen, Lancashire. 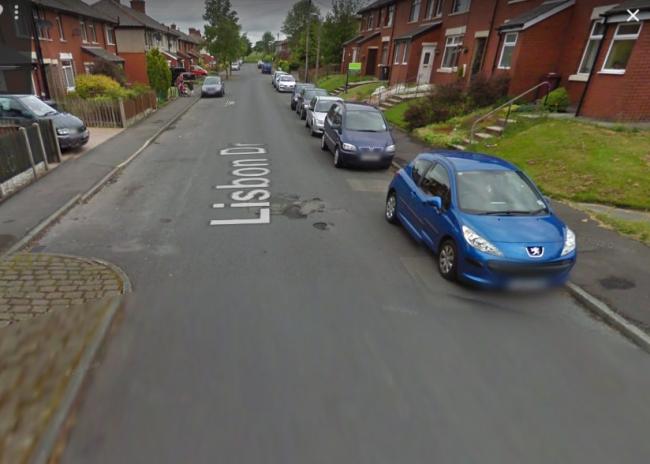 When they arrived at Lisbon Drive just after 2.20am, they found 27-year-old woman inside a property with a foot injury and she was taken to hospital.

Officers were then called to Sandon Street at 2.46am to reports of an injured man needing assistance.

They found a 20-year-old man with stab wounds to the leg, abdomen, shoulder and head.

He was also taken to hospital but his injuries are not thought to be life threatening.

Seven men and one woman were arrested at the scene.

“We know people in the area will have heard these incidents and we would urge anyone who has any information to come forward to assist us with our investigation."

A man, aged 20, of no fixed address, was arrested on suspicion of wounding and taken to hospital to be treated for stab wounds.

A 21-year-old man from Darwen and a man aged 50 and a woman aged 19 from Wigan were arrested on suspicion of wounding and affray.

Two men, aged 20 and 23 from London were arrested on suspicion of affray.

A man, aged 19 from Reading and a 29-year-old man from Darwen were also arrested on suspicion of affray.

The incidents, which we believe to be linked, are being treated as targeted attacks and there is not believed to be a wider threat to the public.

Officers are in the early stages of their enquiries and are keen to trace any witnesses to any of the incidents.

Members of the public with information can 101 quoting incident reference 0081 of March 11th.

Alternatively, independent charity Crimestoppers can be contacted anonymously on 0800 555111 or online at crimestoppers-uk.org.