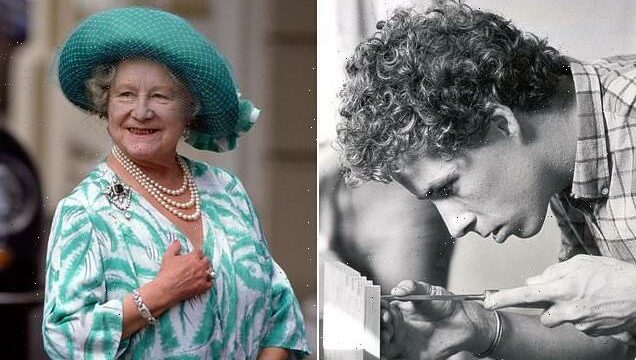 One of King Charles’s cousins has abruptly quit the furniture firm he has run for 40 years.

David Linley has been director of David Linley Furniture, which provides home furnishings, since 1972, putting to use his love of carpentry.

The 61-year-old, who is the son of Princess Margaret and celebrated photographer  Antony Armstrong-Jones, has long been known for his love of arts and crafts.

But now the 2nd Earl of Snowdon, who inherited the title after his father died in 2017 aged 86, has now unexpectedly resigned as a director of the company and two other related businesses earlier this year.

According to documents filed at Companies House last week disclose he has resigned as a director of three businesses related to the firm, David Linley Holdings, David Linley & Co and David Linley Furniture.

No reason has been given for the decision, with his spokesperson declining to comment, while friends have only confirmed he has ‘resigned from the board’. 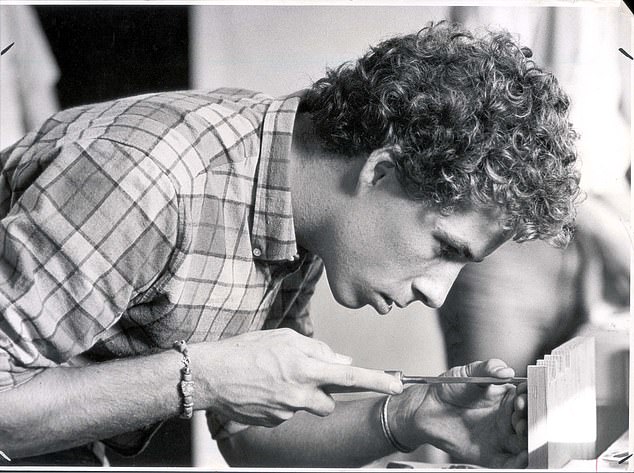 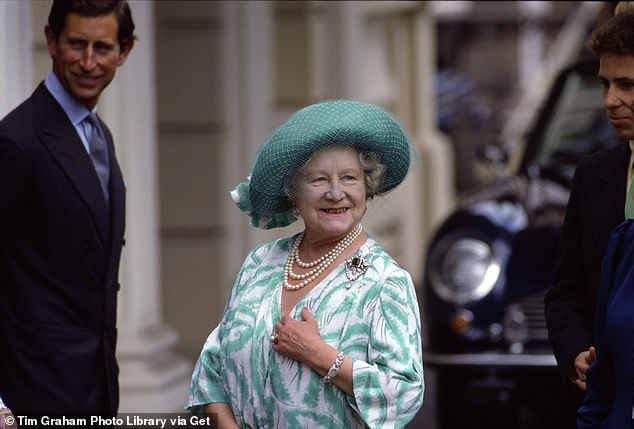 The Earl of Snowdon’s talent with arts and crafts were a source of pride for the Queen Mother ,pictured here with her grandsons Charles (left) and David Linley (right)

Documents filed to Companies House show that in June, David Linley Holdings reported a £171,000 pre-tax profit – a profound recovery from the previous year when the business sustained a £2.4million loss. However, the company still had net liabilities of £4.25million.

Lord Snowdon, who was fifth in line to the throne when he was born, set up his own carpentry workshop above a chip shop in Dorking, Surrey, in 1982.

He had long had a passion for the creative, with his grandmother, the Queen Mother, taking huge pride in his talents.

When he was a child she would pass one of his early creations from school, a handmade wooden cigar humidor, around at parties. In her 90s, she would still turn up unannounced at his shop.

And when then prime minister Jim Callaghan asked Princess Margaret why her son had become a carpenter, she replied: ‘Christ was a carpenter.’

Three years after setting up his business in 1982, he upgraded to the King’s Road in Chelsea, launching his own brand and shop.

But after the 2008 financial crash, the company was bailed out by Russian oligarch Sergei Pugachev, nicknamed ‘cashier to the Kremlin’, who took a seat on the board.

Another crisis followed when Pugachev’s bank was liquidated and the authorities in Moscow demanded repayment of a loan it had made to Linley.

When Lord Snowdon announced his separation from his wife, Serena, in 2020, friends blamed the amount of time that he had to spend working abroad.

The pair have two children, Charles, 23, Viscount Linley, and Lady Margarita Armstrong-Jones, 20, who was a bridesmaid at the Prince William and Kate Middleton’s wedding.