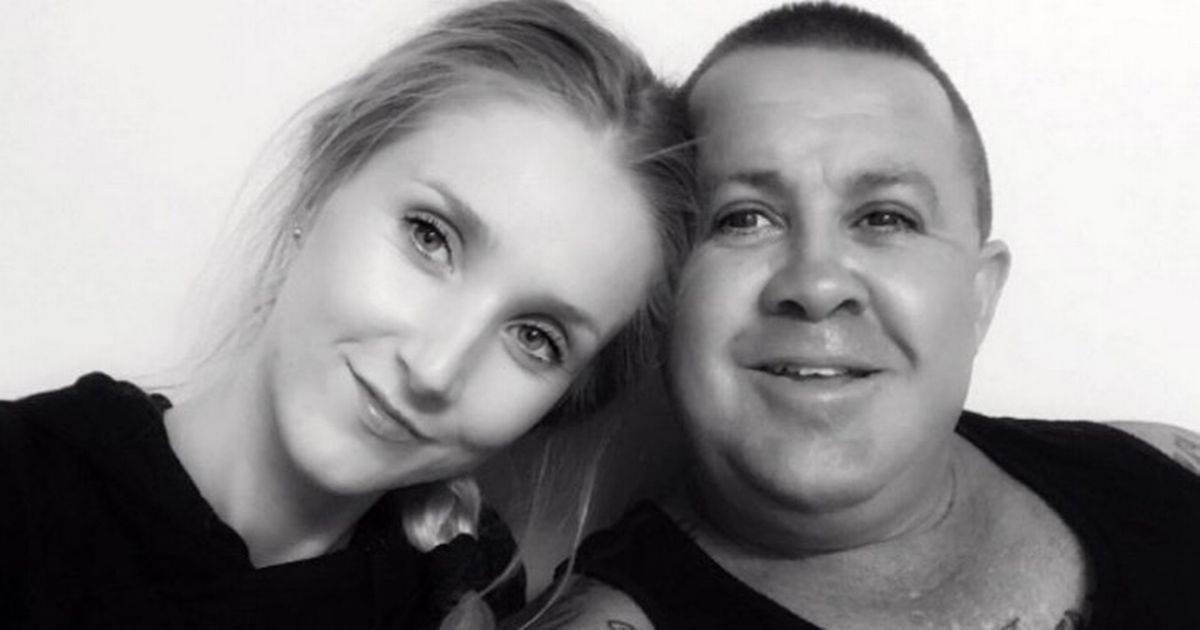 A convicted drug lord enjoyed a lavish wedding INSIDE his prison prompting huge outrage in Australia.

According to 9News , guests were treated to prawns and steaks, while the extravaganza also involved luxury cars, an alter and drinks.

Thornbury is serving a 10 year sentence for his role in a crime ring which smuggled 2,500kg of cannabis into the region.

The revelation about his wedding – said to have been attended by 30 guests and invited inmates – has been met with fury.

Furious Premier of Queensland Annastacia Palaszczuk said: "I was quite disgusted when I heard that myself."

And opposition leader Deb Frecklington added: “Having our Prison's hold lavish events is making a mockery of our justice system.

“Heads should roll the police minister needs to explain what he is doing to allow lavish weddings in the grounds of our prison system.”

Corrective Services Minister Mark Ryan said he was "pretty cranky" about it, and said the public was right to be outraged.

No public cash was used to hold the wedding, which happened outside of regular visiting hours.

As a result of the outcry, 9News reports all wedding functions with guests inside jails have been banned – although marriages can still happen if approved by a deputy commissioner.