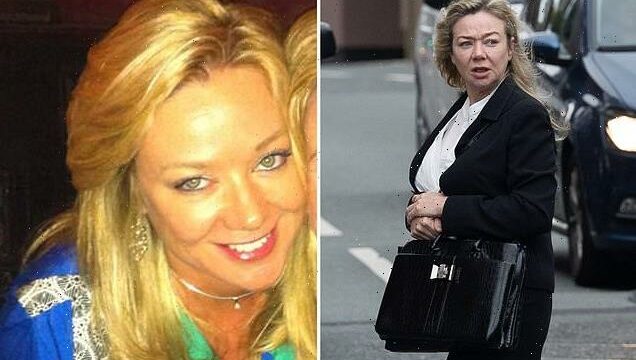 Drink-driving corporate head-hunter, 51, is banned from the roads and fined £2,000 after downing two glasses of wine before 2am trip to get a McDonald’s hamburger

A corporate head-hunter has been banned from driving and hit with a £2,000 legal bill after she failed a breath test while on a boozy 2am drive to buy an 89p McDonald’s hamburger.

Claire Lyon, 51, was detained by police during a routine traffic stop after she forgot to switch on the headlights of her loan car.

The business executive who earns £61,000 a year as a senior talent acquisition partner at a data analytics company, gave a positive breath sample at the roadside but declined to take a further test at the police station declaring: ‘No, I would like to go to court.’

Last month’s incident occurred after Lyon had guzzled two glasses of wine during a girlie night in with friends.

She was about to return home to her country cottage from Pickmere, near Knutsford, Cheshire when she was asked by a friend to take her to an all-night burger bar.

At Chester Magistrates’ Court Lyon admitted failing to provide a specimen of breath and was disqualified from driving for 20 months. She was also fined £1,383 with £673 in costs and a victim surcharge. 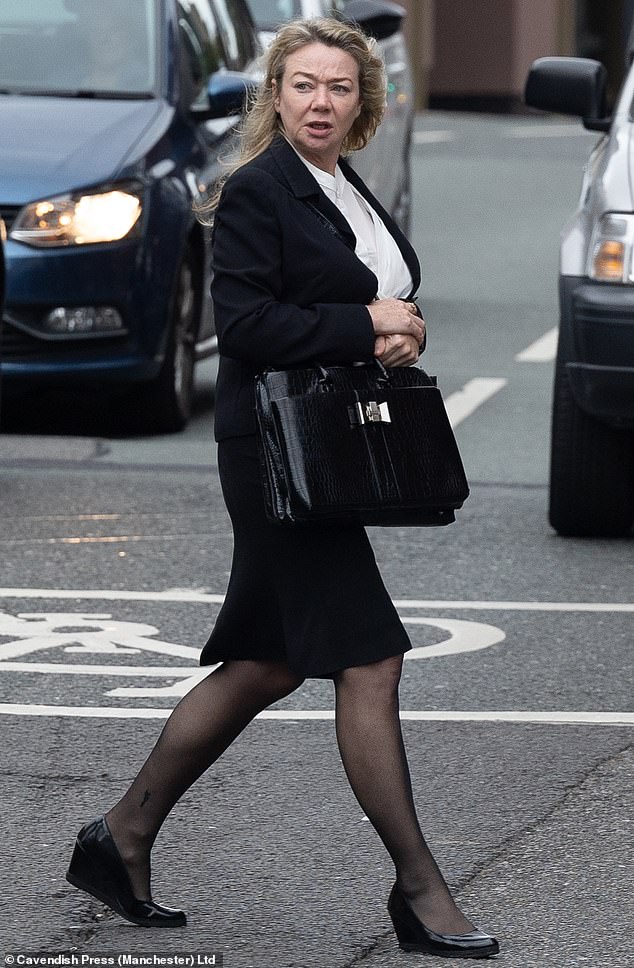 Lyon, who earns £61,000 a year as a senior talent acquisition partner, refused to give a sample of breath at a police station after getting a positive result at the roadside. She is pictured arriving at Chester Magistrates’ Court on Tuesday 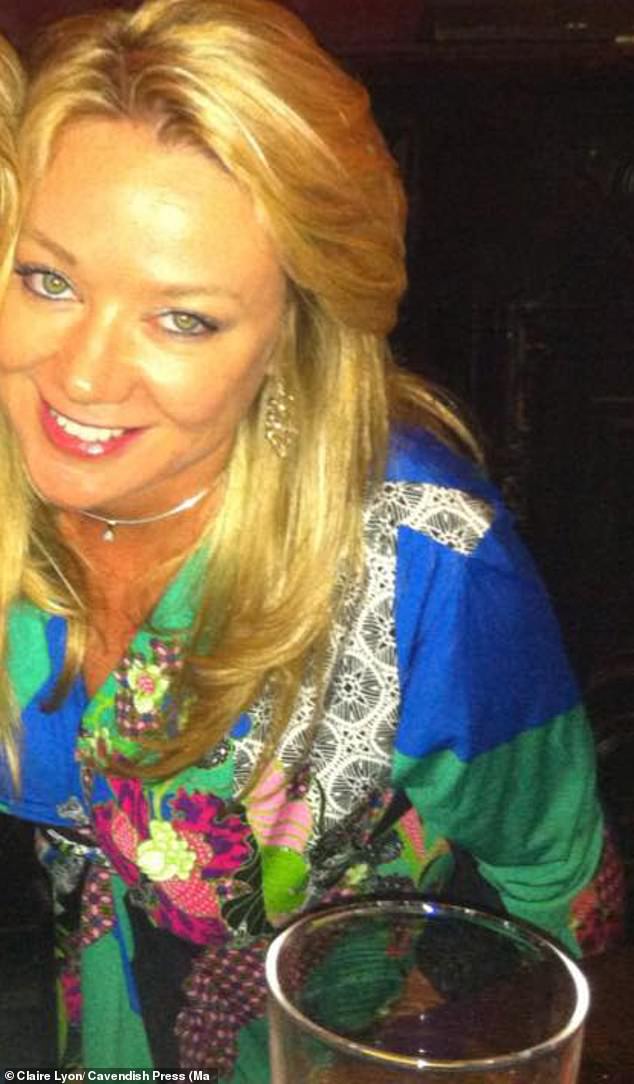 Claire Lyon was detained by police during a routine traffic stop after she forgot to switch on the headlights of her car during a 2am trip to McDonald’s. She is pictured during a night out

Alan Currums, prosecuting, said she had been stopped by police in Middlewich at 1.45am on September 18.

‘The police officer was on mobile patrol when he became aware of a Ford vehicle which had no headlights illuminated. For that reason, he required it to stop. When speaking to the driver, the defendant, he said she appeared to be under the influence of alcohol.

‘She accepted that she had had two glasses of wine. A sample of breath at the roadside proved positive and she was arrested and taken to the custody suite where the drink-drive procedure was commenced.’

Mr Currums said that when at the station, Lyon refused to give a sample of breath despite being warned it would lead to a court appearance and a charge of failing to provide a specimen for analysis.

In mitigation defence lawyer Michael McEwan said his client was the main carer for her two elderly parents whom she had moved back to the UK from Ireland during the pandemic.

One of her parents is blind and the other has Alzheimer’s, Mr McEwan said, and they lived with her for eight months until she found them their own accommodation close to a residential home where she visits them every day to look after them.

‘This matter is going to make that virtually impossible for her to do now,’ he said, ‘She has a sister in Lanzarote and a brother in Birmingham and she is the only carer.

‘On the day in question she was at work all day and then had gone to look after her parents. Her friend then turned up and then another friend called and invited her to a gathering around their fire pit. She had two glasses of wine and was making her way home when her friend asked her to go to McDonalds. 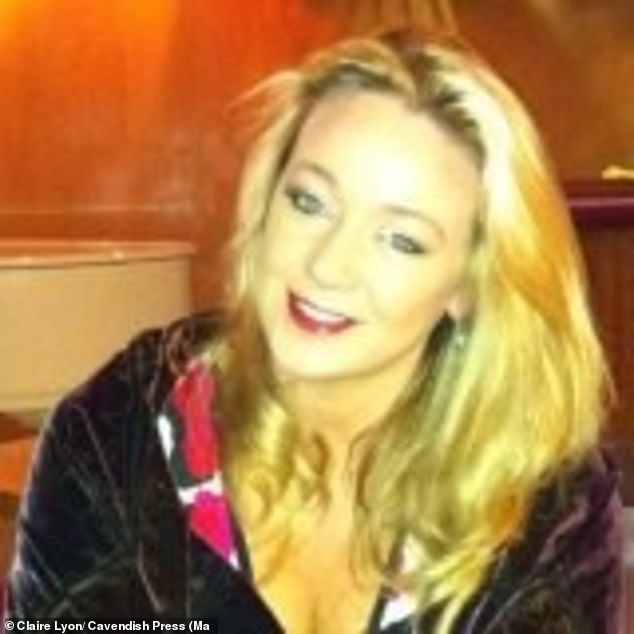 The 51-year-old, previously of good character, was offered a chance to reduce her ban by completing a drink-drive awareness course

‘It was not her normal car. She had sold her own vehicle and in the car she was using, the lights did not come on automatically. By the time she realised the lights were not on, it was too late and the police officer pulled up alongside her.

‘She was in sheer panic at the police station over what was going to happen to her parents. She phoned her sister and everything was getting on top of her with her job and caring for her parents. It was getting too much and she was getting limited assistance.

‘It was 2am, she did not know what she was doing. The officer was trying to get a sample and she just basically shut down.

‘She is still working full-time and caring for two people on her own, full-time. She is in a position where to consider putting a further burden on her would be too much. A financial penalty is something that you can fall back on.’

Telling the court that she takes home £830 per week from her job, the solicitor added: ‘You are dealing with a woman with no previous convictions and is caring for two elderly parents.’

Lyon, of previous good character, was offered a chance to reduce her ban by completing a drink-drive awareness course.