“Doomsday”-obsessed couple Lori Vallow and Chad Daybell instructed a friend to lie to police about the whereabouts of Vallow’s son, claiming he was “safe and happy,” according to testimony Monday.

Melanie Gibb testified in Fremont County Court in Idaho that she spent a month lying to authorities about 7-year-old Joshua “JJ” Vallow after Vallow suggested his grandmother was trying to kidnap him.

But Gibb decided to confront the twisted couple over their curious request in a Dec. 8, 2019 phone call that she secretly recorded.

“I wanted to know, remember we talked about JJ going to Kay’s house? And he told me they went there. And now he’s not there. I was wondering what happened?” Gibb asked, according to a transcript of the call published by KSL News Radio.

“Well, I had to move in somewhere else because of her actions. So…” Vallow replied, with Daybell also on the call.

The pair then tell Gibb that they didn’t tell her where JJ was because it’d put her in “danger.”

But Vallow assures her, “He is safe and happy.”

Later in the call, the mom accuses JJ’s grandmother, Kay Woodcock, of conspiring with police “in some dark capacity” — and promises her that she’s working at the behest of “the Lord.”

“I promise you that I have done nothing wrong in this case,” Vallow said. “I did exactly what I felt the Lord was instructing me to do.” 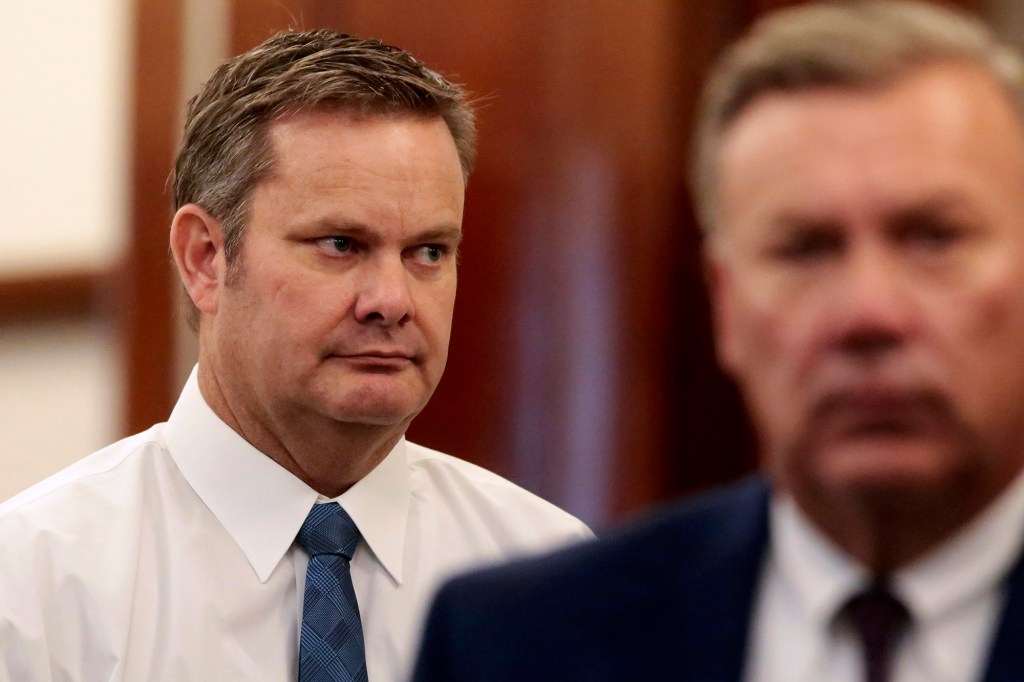 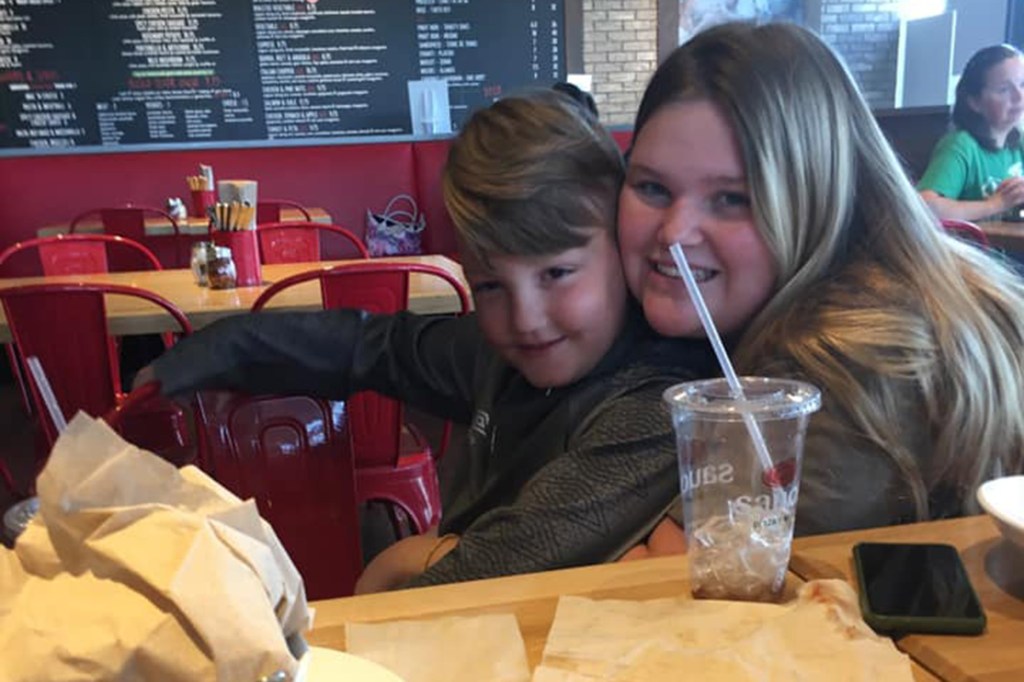 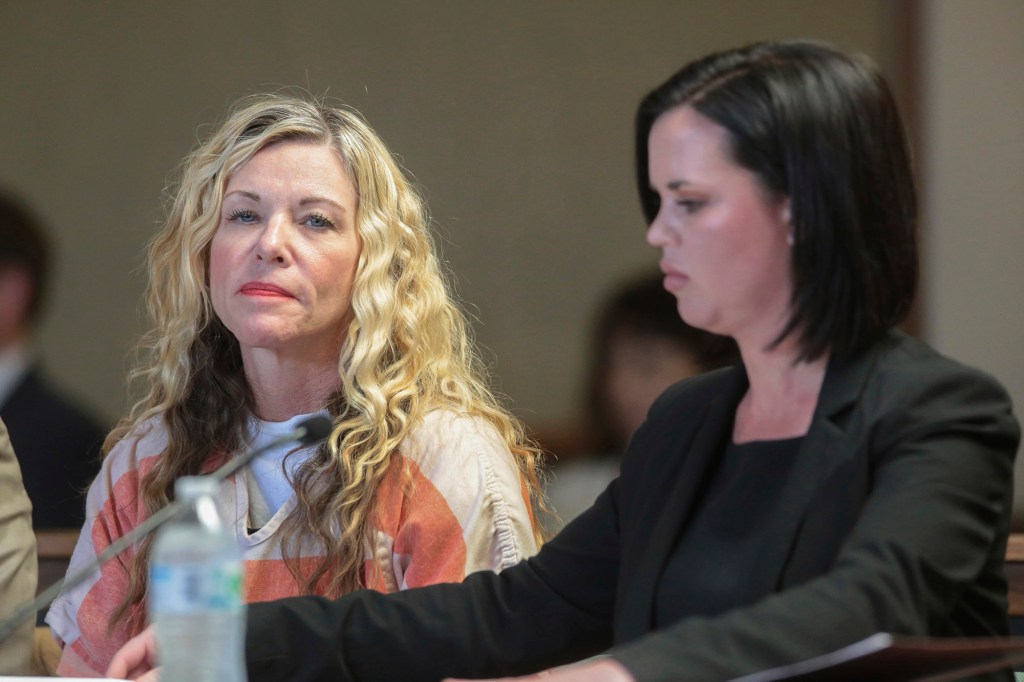