Cassandra Tanner Miller explains her meeting with Illinois Gov. J.B. Pritzker on cash bail and explains how she is dealing with the death of her 18-month-old son.

An Illinois mother and domestic violence survivor warned against ending cash bail on Thursday after her estranged husband returned home from jail and murdered her 18-month-old son.

Christopher Michael Miller, a former corrections officer and member of the Illinois National Guard badly beat and strangled Tanner until she was unconscious and was released that day on an ‘I-bond.’

An ‘I-bond’ allows a person to leave jail without paying any money, as long as the person signs a statement saying he or she will return and be present in court for a hearing.

Tanner met with Illinois Governor J. B. Pritzker, D., and told him that in order for situations like hers to never occur again, the state needs “stronger,” not weaker bond conditions, and needs to elevate the voices of domestic violence survivors.

Instead of heeding her advice, yesterday the governor signed a law making Illinois the first state in the country to end cash bail.

“He absolutely let me down,” Tanner said. “I made a plea to him prior to him signing this bill and to hold off and to actually think about victims.”

Tanner said the problem with people in power and the justice system is they make promises that they cannot keep or will not keep because of convenient politics.

“He completely failed the entire domestic violence community,” she said.

Through tears, Perino thanked Tanner for sharing her story and said she hoped the governor was listening.

Speaking to fellow anchor Trace Gallagher, Perino said she had “never cried” on air before and spoke to the difficult subject matter of the interview. “That was really hard,” she said. 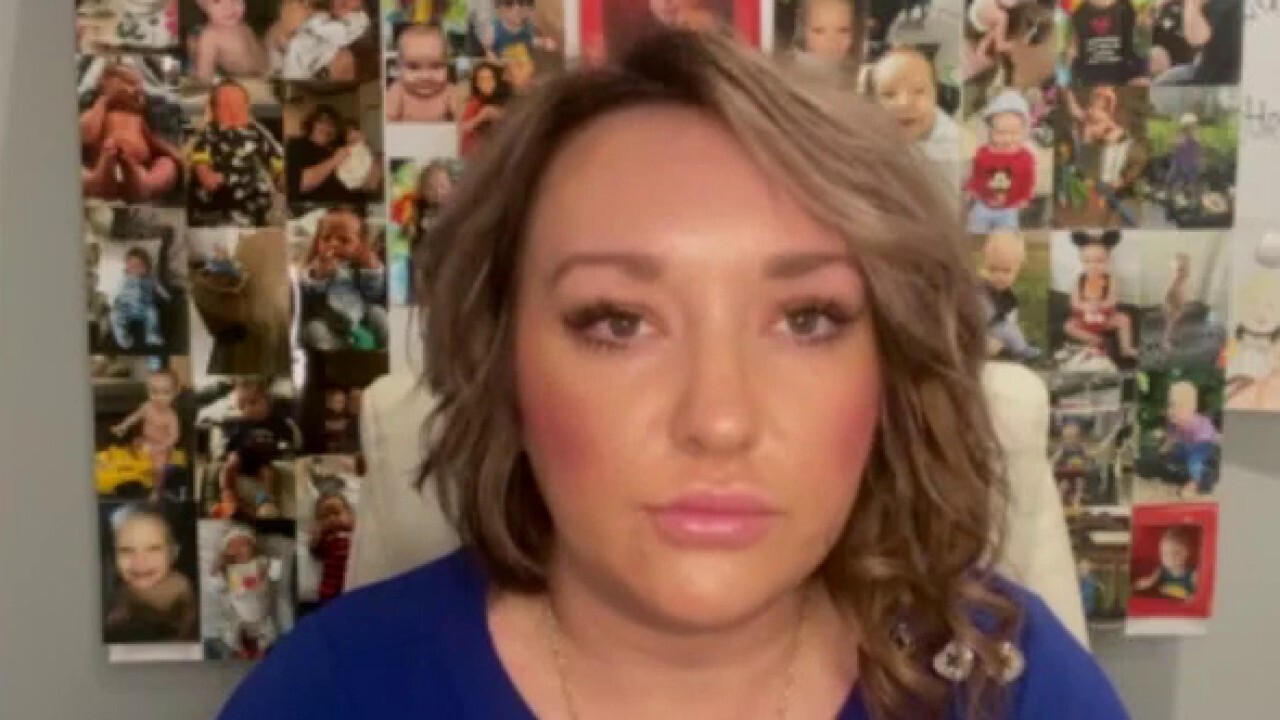 On September 21, 2019, Tanner was at home with her 9-year-old daughter, Camryn, and son Colton when the children’s step-father broke in through the backdoor.

“Are you all ready to die?” asked Tanner, who was supposed to be in court at the time.

Her daughter, who attempted to protect her younger brother, was bitten, strangled, and nearly tossed off the second-floor railing.

Although Tanner and her daughter were able to escape while Miller was reloading a gun, Tanner’s 18-month-old was shot 10 times in the head and killed.

In a statement released Monday, Pritzker said the legislation on ending cash bail  marked “a substantial step toward dismantling the systemic racism that plagues our communities, our state, and our nation and brings us closer to true safety, true fairness, and true justice.”