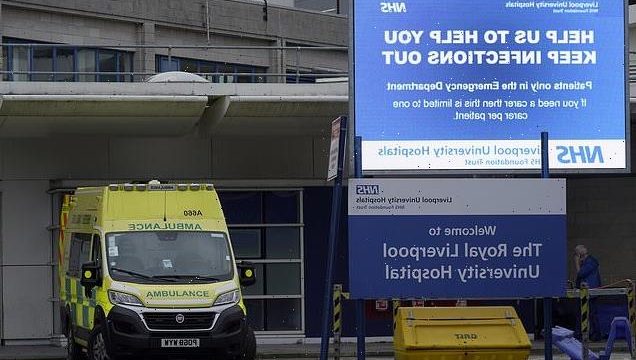 NHS hospital doctor who was wrongly paid more than £41,000 over two years after he lost his job thought money was ‘gift’ from his bosses, court hears

A former junior doctor claimed mistaken payments of over £41,000 paid to him more than two years after leaving his job were believed to be leaving ‘gifts’.

Dr Haydar Al Nageim, who worked as a junior doctor at the Royal Liverpool Hospital in 2012, was mistakenly paid tens of thousands of pounds for more than two years after his contract ended.

Dr Al Nageim did not raise the error with his bosses, instead telling fraud investigators how ‘grateful’ he was for the perceived ‘gift’.

He was eventually caught after an investigation into separate allegations that he used facilities provided for on call medics at the Countess of Chester Hospital, despite not working there.

Dr Al Nageim was struck off by an independent tribunal last December, following an investigation by the General Medical Council – before launching a High Court appeal to have their decision overturned. 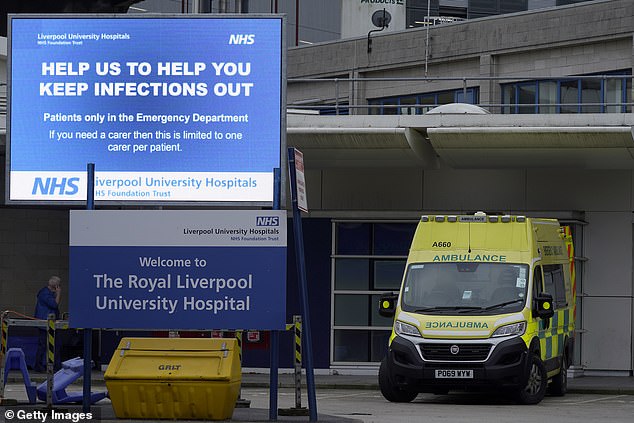 Last week, the court ruled the GMC’s decision was entirely proper and dismissed his appeal.

Judge Mr Justice Julian Knowles stated in a written judgment: ‘The inescapable fact is that the Appellant was found to have behaved in a sustained and dishonest manner over a period of years and to have pocketed over £41,000 of NHS money which he knew he was not entitled to.

‘He frankly admitted that if the payments had continued after April 2015, he would have continued to keep them and would not have reported the matter.’

Dr Al Nageim moved from Chester Hospital to work as a locum junior doctor in the Trauma and Orthopaedic Department at the Royal Liverpool Hospital in August 2012.

But in December 2012 he was told his employer was not satisfied with his performance and his contract would not be extended.

Dr Al Nageim moved in with his parents in Wirral until August 2013, when he began working as a a core surgical trainee in Trauma and Orthopaedics at Wrexham Hospital.

The doctor’s behaviour began to cause concern in February 2014, when staff at Chester Hospital realised he had been using an out-of-date ID card to access accommodation rooms and showers intended for medics on call overnight.

Mr Justice Knowles wrote: ‘On February 3, 2014, the Appellant had been refused access by a security guard and the police had been called, the Tribunal said that the Appellant accepted that he had tried to access an on-call room.

‘It was nearly midnight when the Appellant arrived at the Hospital. He had been accompanied by a female, who had remained in her car.

‘The reason the police were called was because by then the Hospital was aware of the issue and was on the look-out for the Appellant.

‘He said that he was unable to remember the name or any other identifying features of this female, whom he had arranged to meet at a cinema, other than she was blonde and a nurse.

‘He claimed this female simply accompanied him to Chester Hospital so that, following his enquiries about a room, he could show her the way back to the motorway. 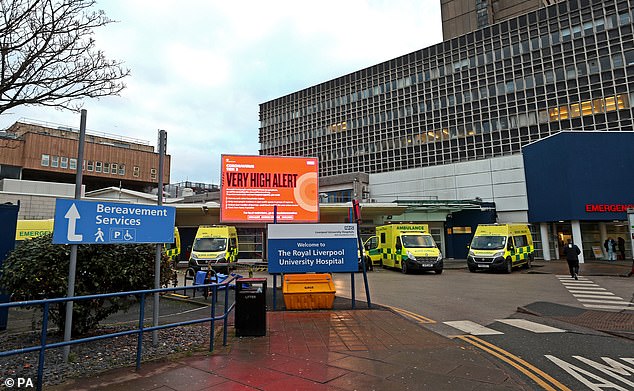 Dr Al Nageim launched an unsuccessful appeal to be reinstated as a doctor, after a General Medical Council investigation saw him stuck off in December 2020

It later emerged that Dr Al Nageim was still receiving a salary from the Royal Hospital trust, which had continued until April 2015.

Those at the tribunal say they became ‘understandably sceptical’ of Dr Al Nageim’s interpretation of events.

When challenged by fraud investigators, he made bizarre claims that in a meeting to discuss ending his contract someone from Human Resources told him the payments would be ‘a kindness’ and ‘a gift’.

He later changed his story and claimed he thought the payments were a loan he would have to pay back.

Mr Justice Knowles wrote: ‘I regard the Appellant’s case before the Tribunal about the salary payments as having involved especially egregious untruthfulness and dishonesty.

‘By 2013, he had been a doctor for a number of years and he knew full well how and when NHS doctors are entitled to be paid.

‘He could not have genuinely believed for one second that he was still entitled to be paid by the Royal Liverpool Hospital even after his contract there had come to an end.

‘His claim that he genuinely thought the payments were some sort of ex gratia ‘kindness’, or a loan by the Hospital, and that after he started working in Wrexham in August 2013 it was perfectly in order for him to receive two NHS salaries, was completely absurd.’

A spokesperson for Liverpool University Hospitals NHS Foundation Trust confirmed the erroneous payments have been recovered, and they have ‘strengthened’ their processes to prevent this happening again.