A DISTRAUGHT wife of a building site worker forced to carry on through the coronavirus lockdown has accused bosses of putting lives at risk.

The woman hit out at Balfour Beatty for making staff turn up at the site of a £70million uni building project on the site of the Old Infirmary in Edinburgh. 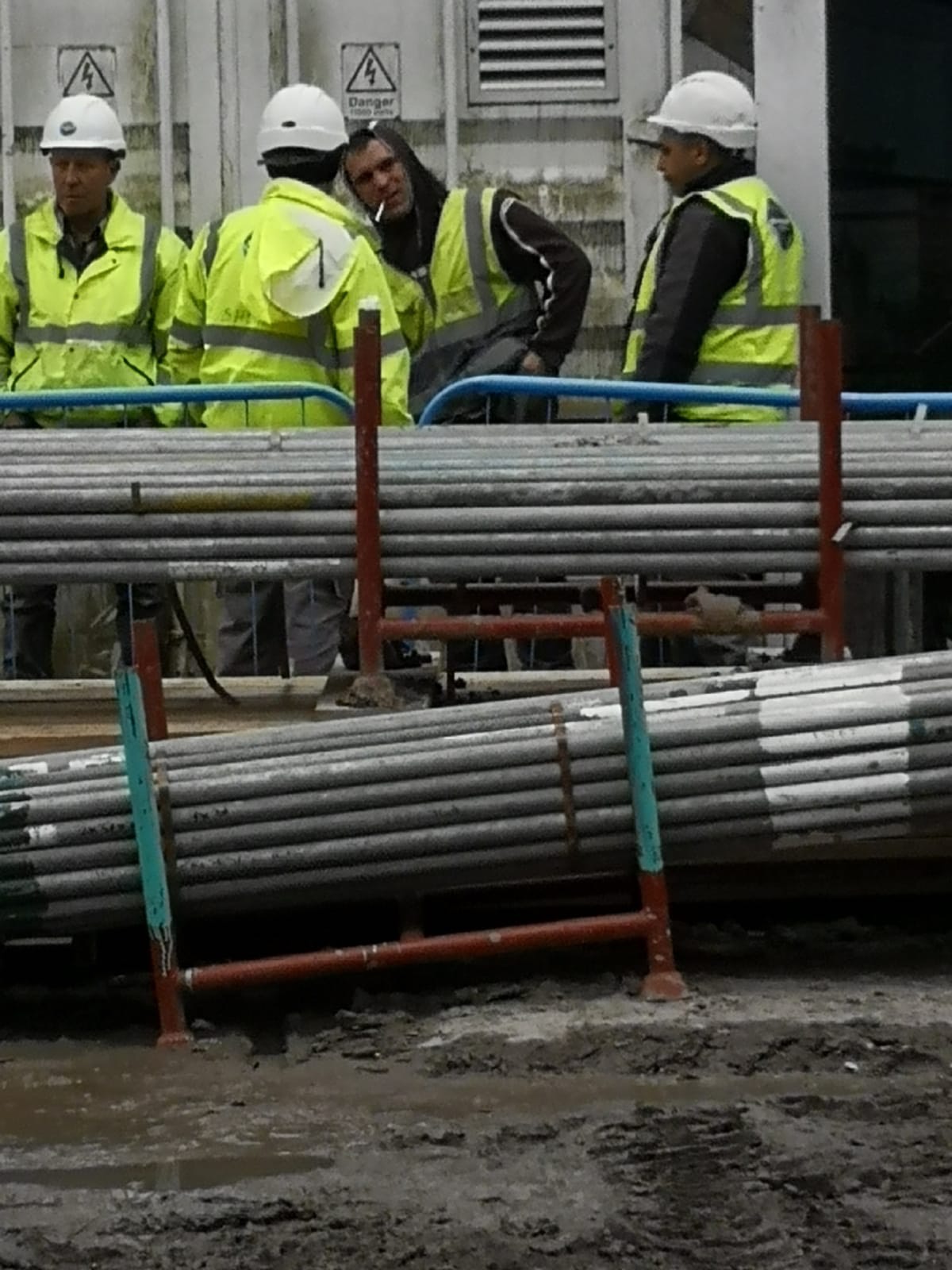 Pictures showed workers huddled in cabins and crowded together on site despite the two-metre social distancing rule.

Nicola Sturgeon has demanded construction sites close unless they are helping to build a hospital or medical facility.

The wife of one of the workers claimed Balfour Beatty chiefs are putting staff at risk unnecessarily.

She said: “If my husband gets the virus and dies it will basically be an act of murder.

“They have to huddle in small Portakabins when they have lunch.

“Lots of smaller firms work on the site and their bosses told them to stay home. The Government has to step in.” 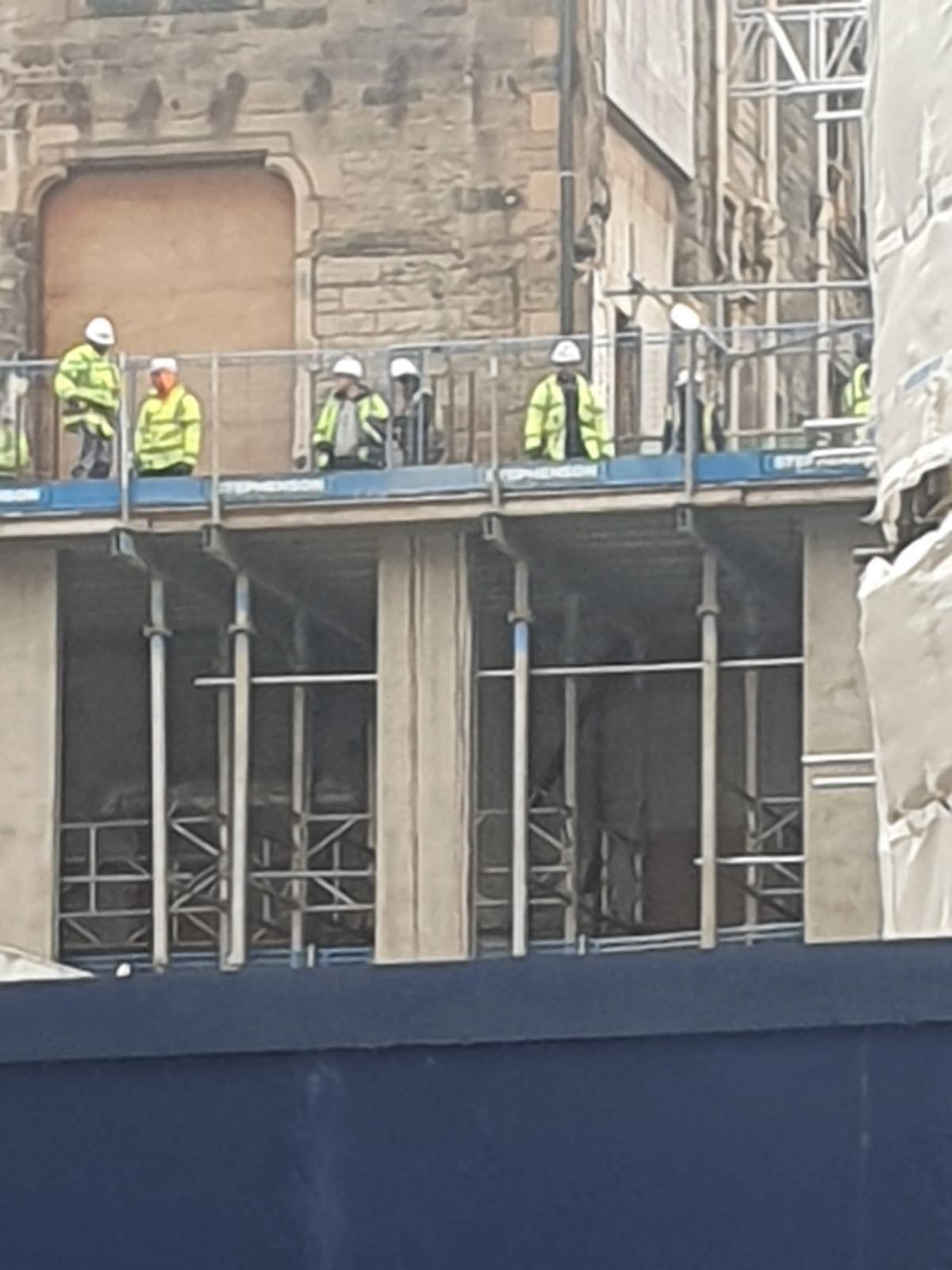 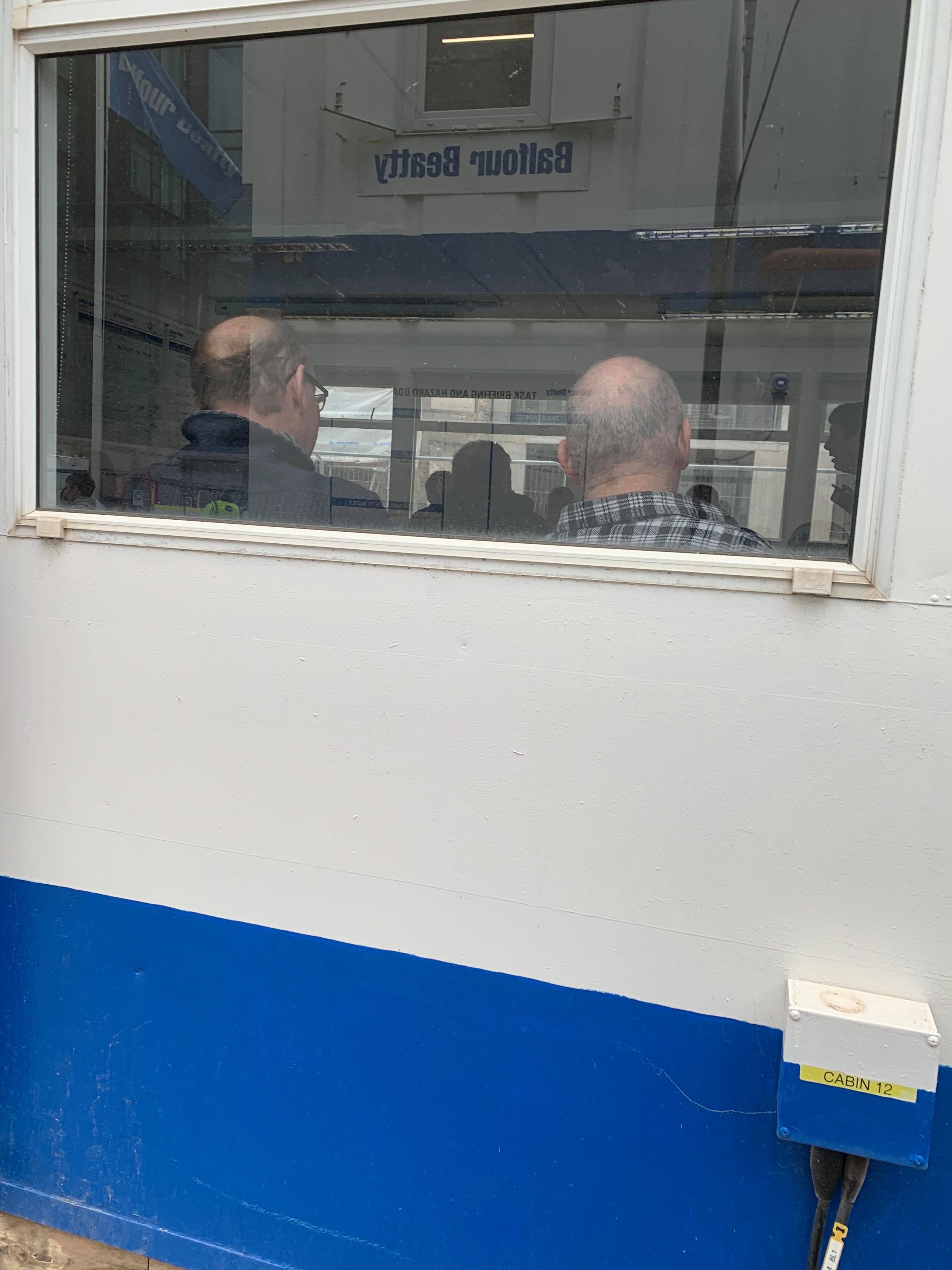 A boss at the Edinburgh site was recorded telling staff if they don’t turn up they will be classed as taking an “unauthorised absence”.

The audio clip captured a tense exchange between bosses and anxious staff.

But Nicola Sturgeon suggested projects that can’t employ safe social-distancing should shut down.

Gyms, cinemas, clothing shops and restaurants have all closed during the three-week coronavirus lockdown.

Scotland's First Minister Sturgeon has now urged all building sites to close unless it's essential.

She said: "Our advice right now is that we would expect construction sites to be closed unless the building that is being worked on is essential such as a hospital."

Gatherings are now limited to no more than two people with police given the ability to impose fines on those not following Government rules.

Weddings and social gatherings have also been banned but funerals will be allowed to go ahead.

A Balfour Beatty spokesperson said: "The health, safety and wellbeing of all those who work with and for us, as well as the general public, is always our priority.

"In line with the current guidance on COVID-19 from the UK Government, our sites and contracts will remain operational where we are able to appropriately implement the Standard Operating Procedure (SOP)."