HARVEY Weinstein has been charged with a further six counts of sexual attacks on two victims from alleged incidents more than a decade ago.

The fallen Hollywood mogul, 68, was convicted of rape in New York in February but is facing charges in California. 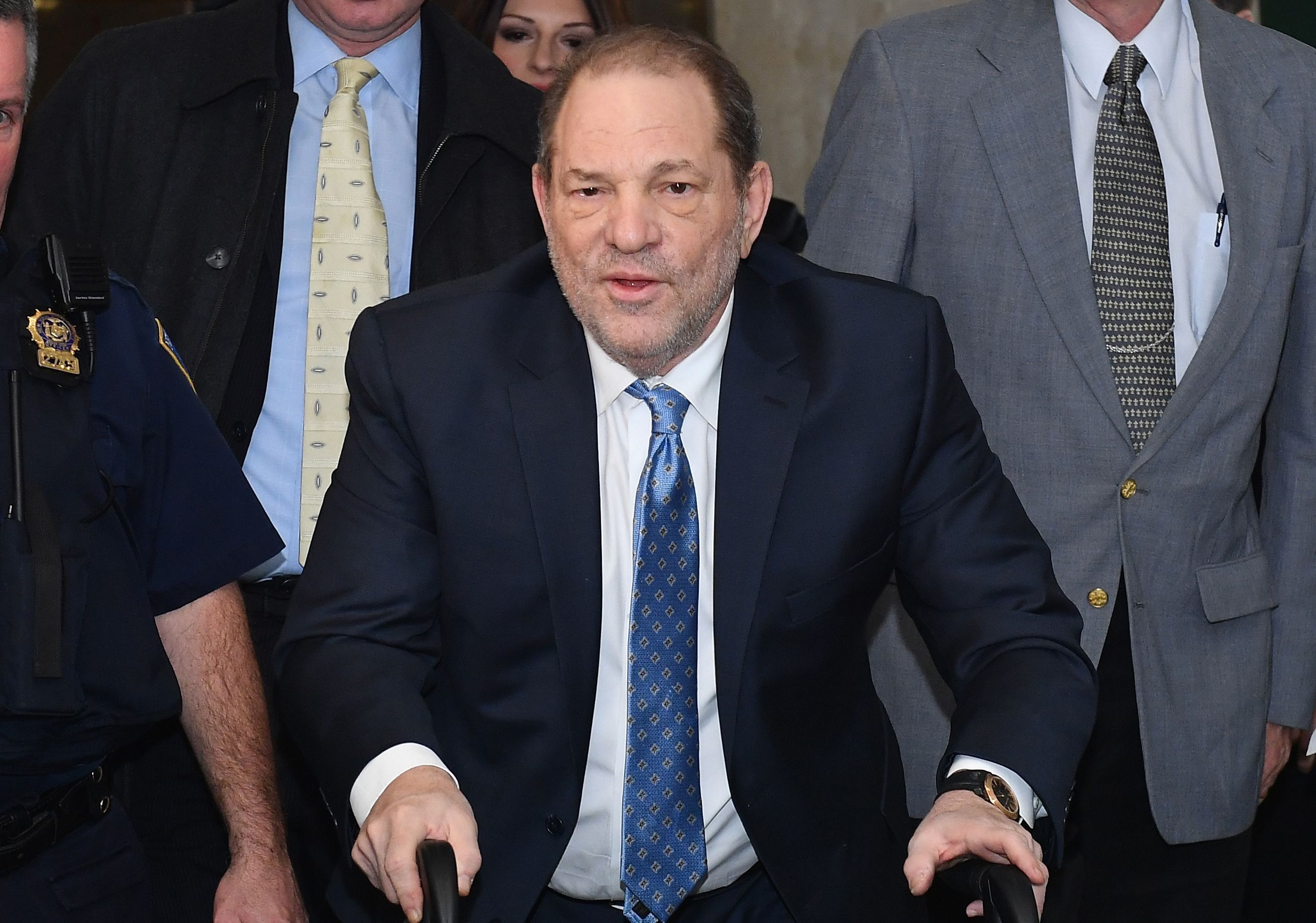 The new allegations against Weinstein claim he raped a woman at a hotel in Beverly Hills between September 2004 and 2005, prosecutors said.

They also accuse him of raping another woman on two separate occasions in November 2009 and November 2010 at a hotel in Beverly Hills.

Los Angeles County district attorney Jackie Lacey said: "I am thankful to the first women who reported these crimes and whose courage have given strength to others to come forward.

"The willingness of these latest victims to testify against a powerful man gives us the additional evidence we need to build a compelling criminal case."

Weinstein, who is serving a 23-year prison sentence in New York, is alleged to have attacked five women in California from 2004 to 2013. 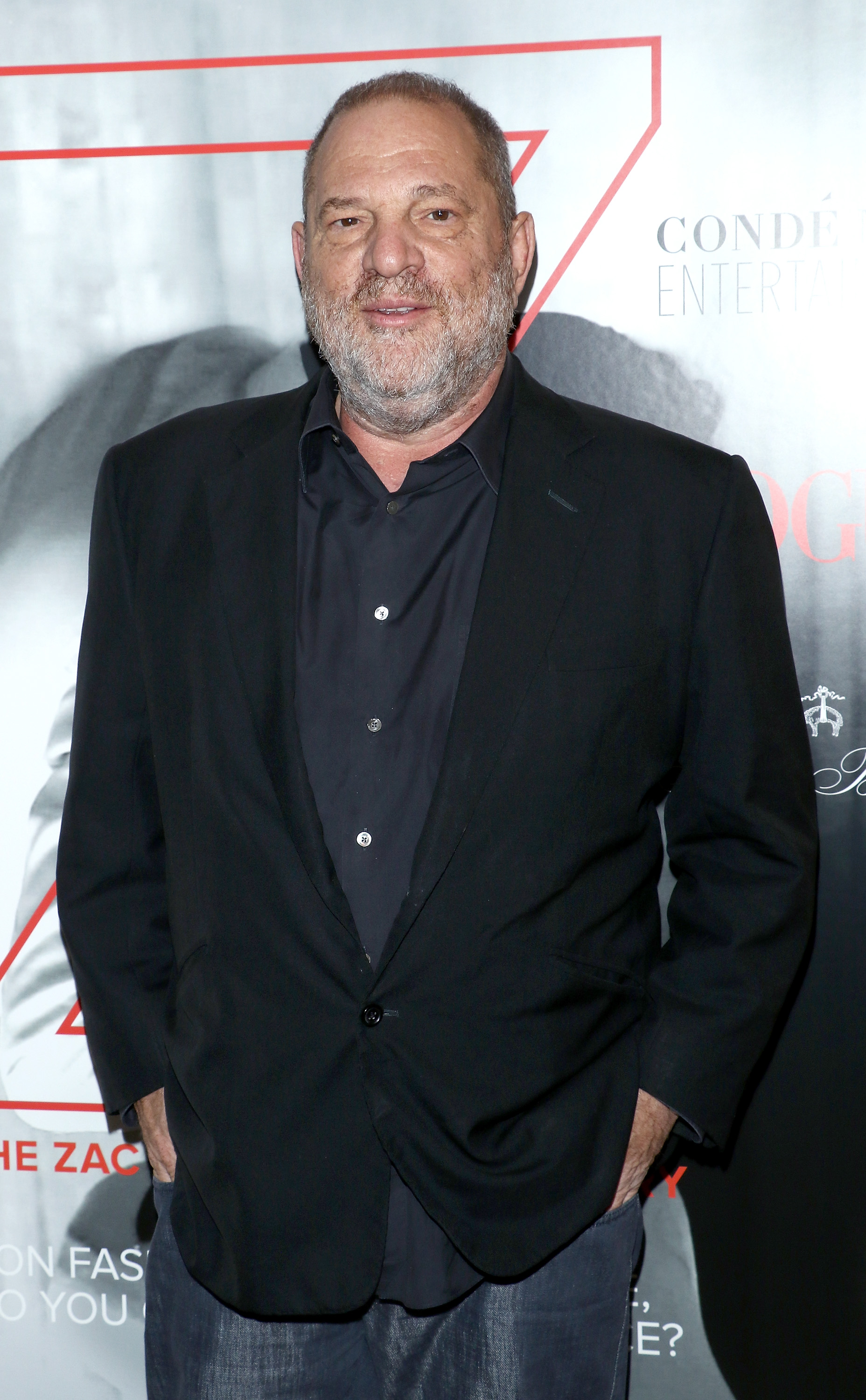 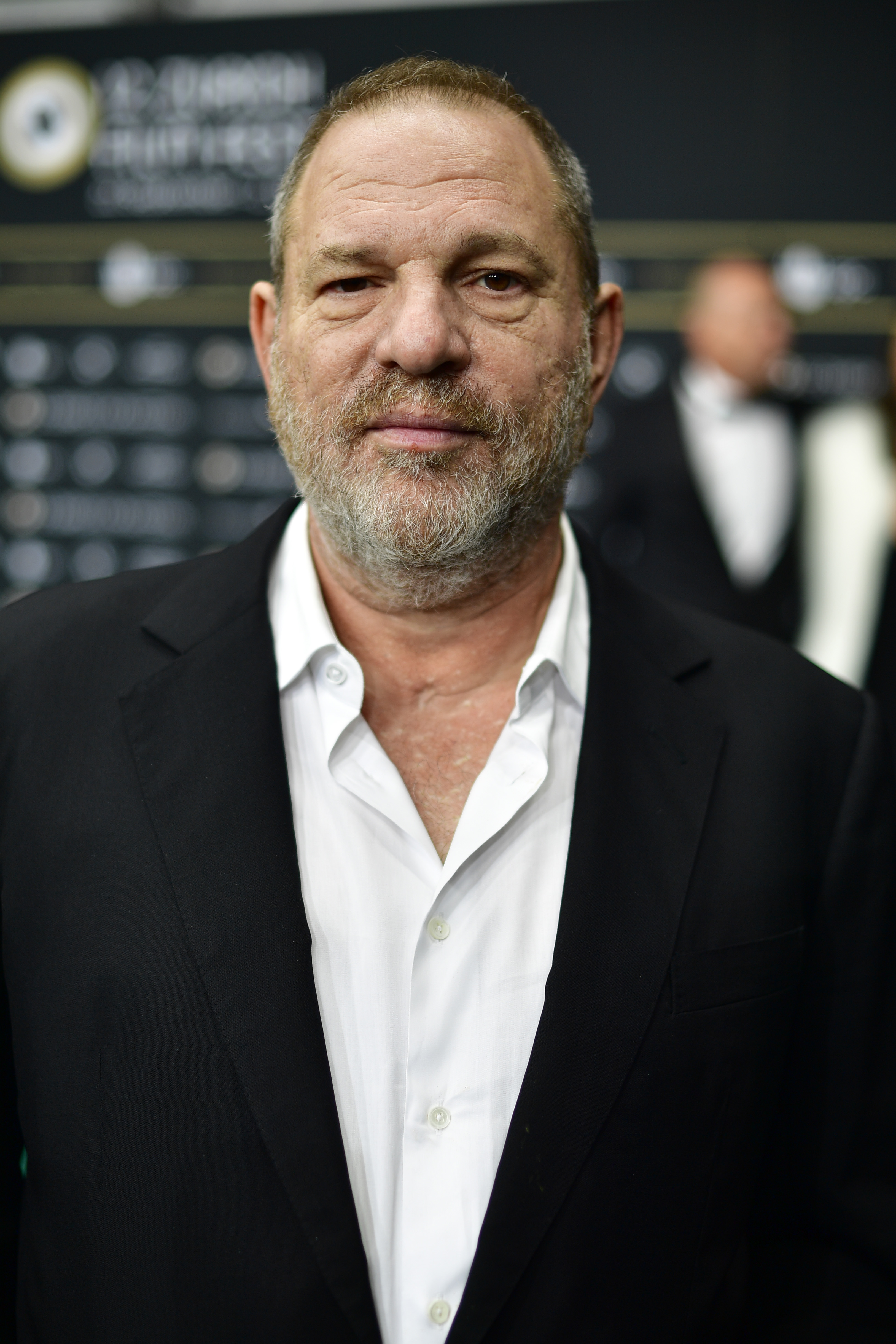 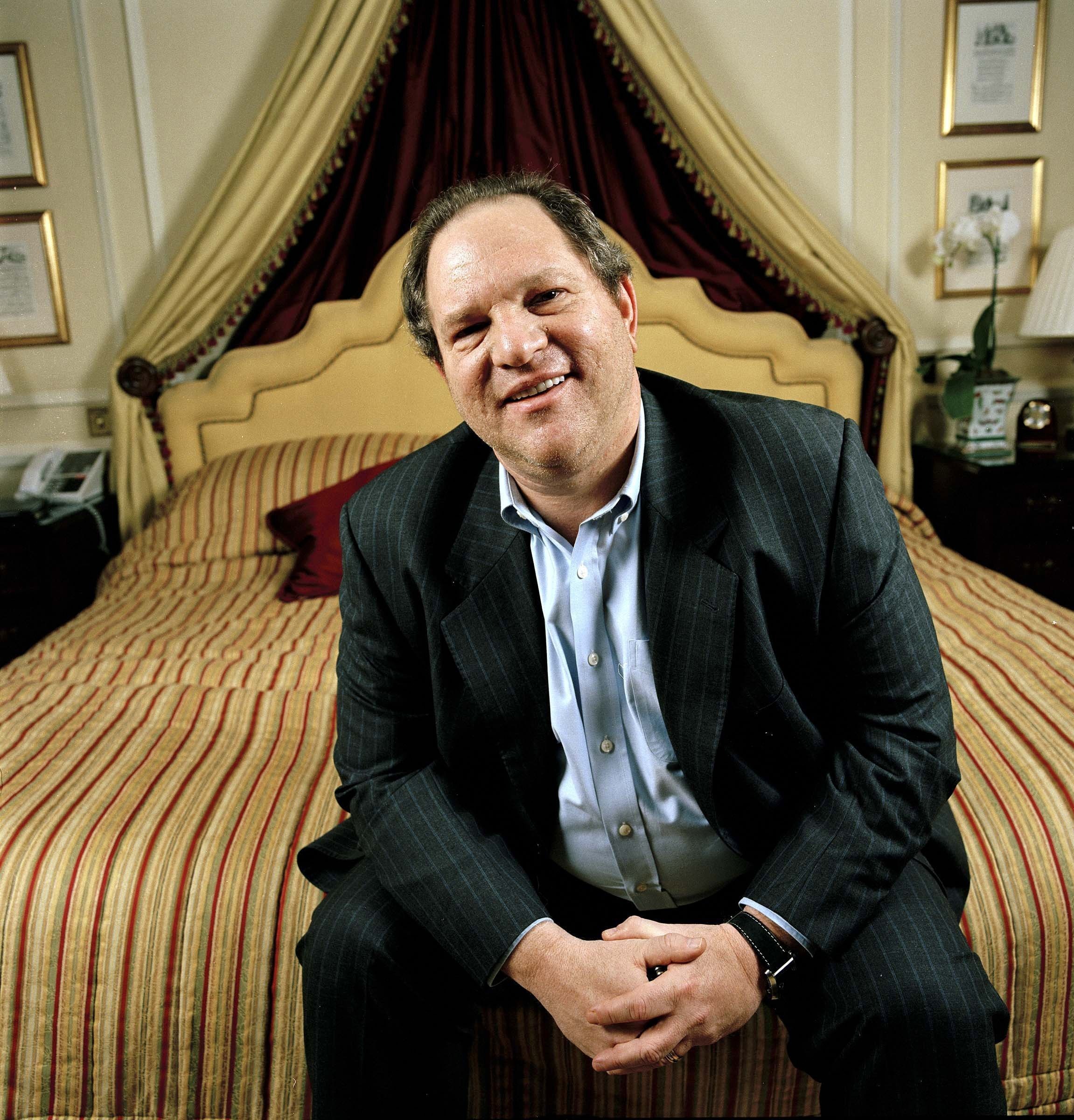 This is the second time the criminal complaint against the former producer has been amended. Weinstein was originally charged in January with sexually assaulting two women during separate incidents in 2013.

In April prosecutors added a charge that he allegedly assaulted a woman at a Beverly Hills hotel in May 2010.

If convicted as charged with the new amendment, Weinstein faces up to 140 years to life in state prison.