The Frenchie connection: Pups like Gaga’s may fetch thousands on black market

Lady Gaga, who was left “devastated” by the dognapping of two of her beloved French bulldogs, is believed to be staying at a five-star hotel along one of the most storied and posh streets in Rome, according to reports.

The 34-year-old singer was seen in front of the entrance of a swanky hotel on Via Veneto, where some of the capital city’s most renowned five-star hotels are located, according to the Italian daily Corriere della Sera.

The Daily Mail reported that the pop icon is staying at the luxurious Regina Hotel Baglioni on the strip, where suites are listed for about $1,200 a night.

The Academy Award-nominated actress was filming a new flick in Italy when heartless goons shot her dog walker Ryan Fischer in the chest in Los Angeles and made off with two of her pooches, Gustavo and Koji.

“Lady Gaga is beside herself about this situation,” a source told ET. “Ryan is not only her dog walker, but also her friend. She is horrified that this happened.

“She is completely devastated and sickened by this. She feels somewhat helpless because she is far away in Italy, but is doing everything she can and praying for Ryan, Koji and Gustavo,” the source added, referring to her three dogs. 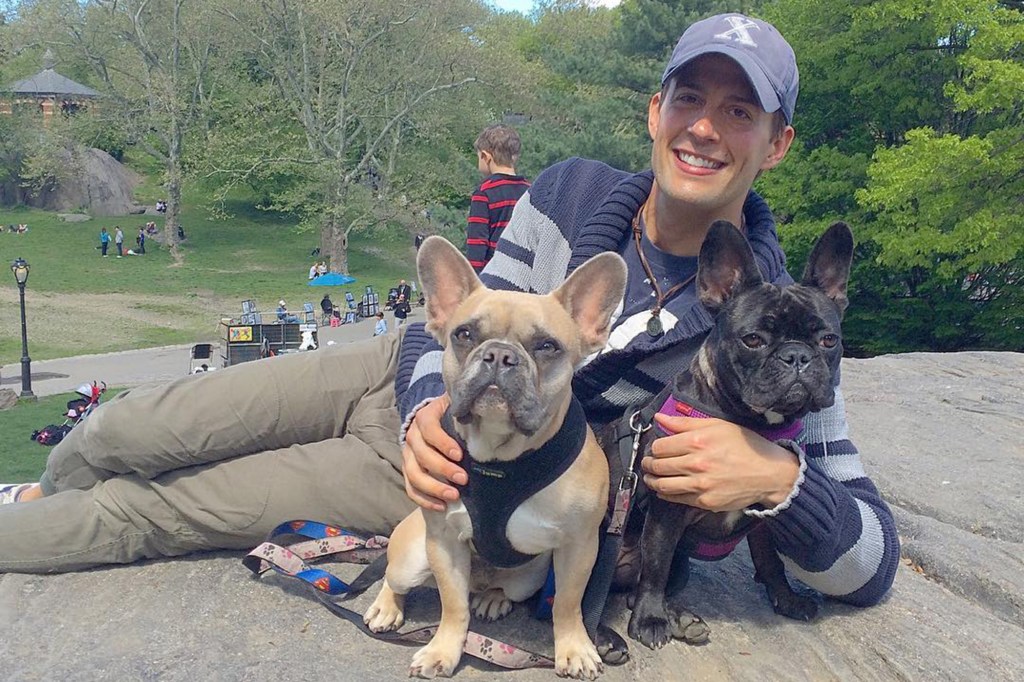 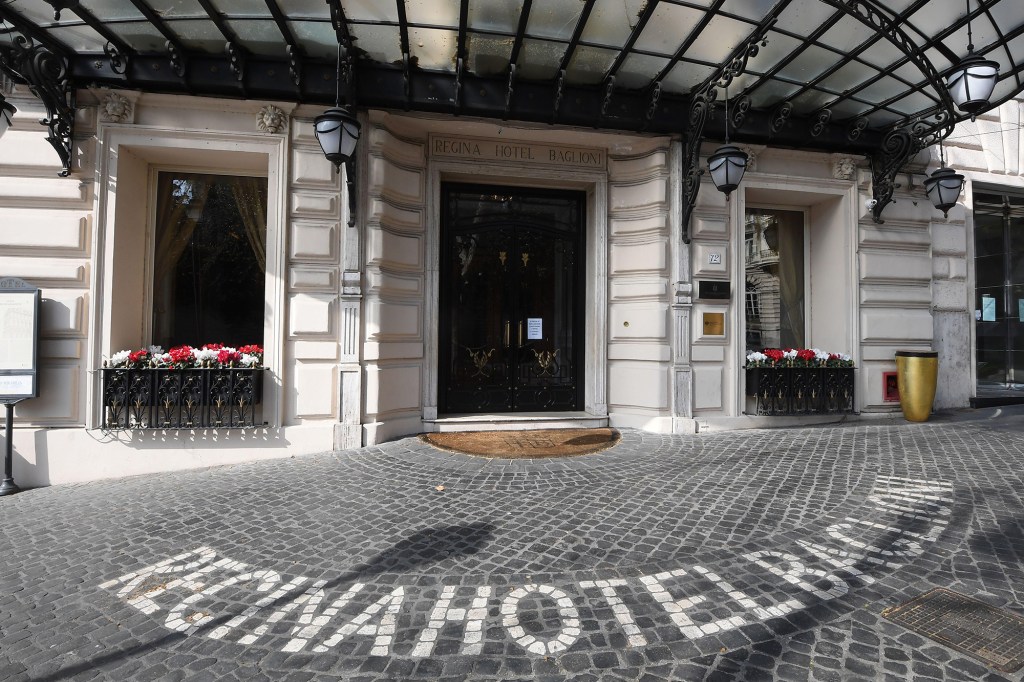