PARENTS in China are being offered £2,000 to have more kids in a bid to halt its shrinking population.

As the country grapples with the disastrous impact of its one-child policy, 17.7million residents in the city of Shenzhen will be offered cash to start a family. 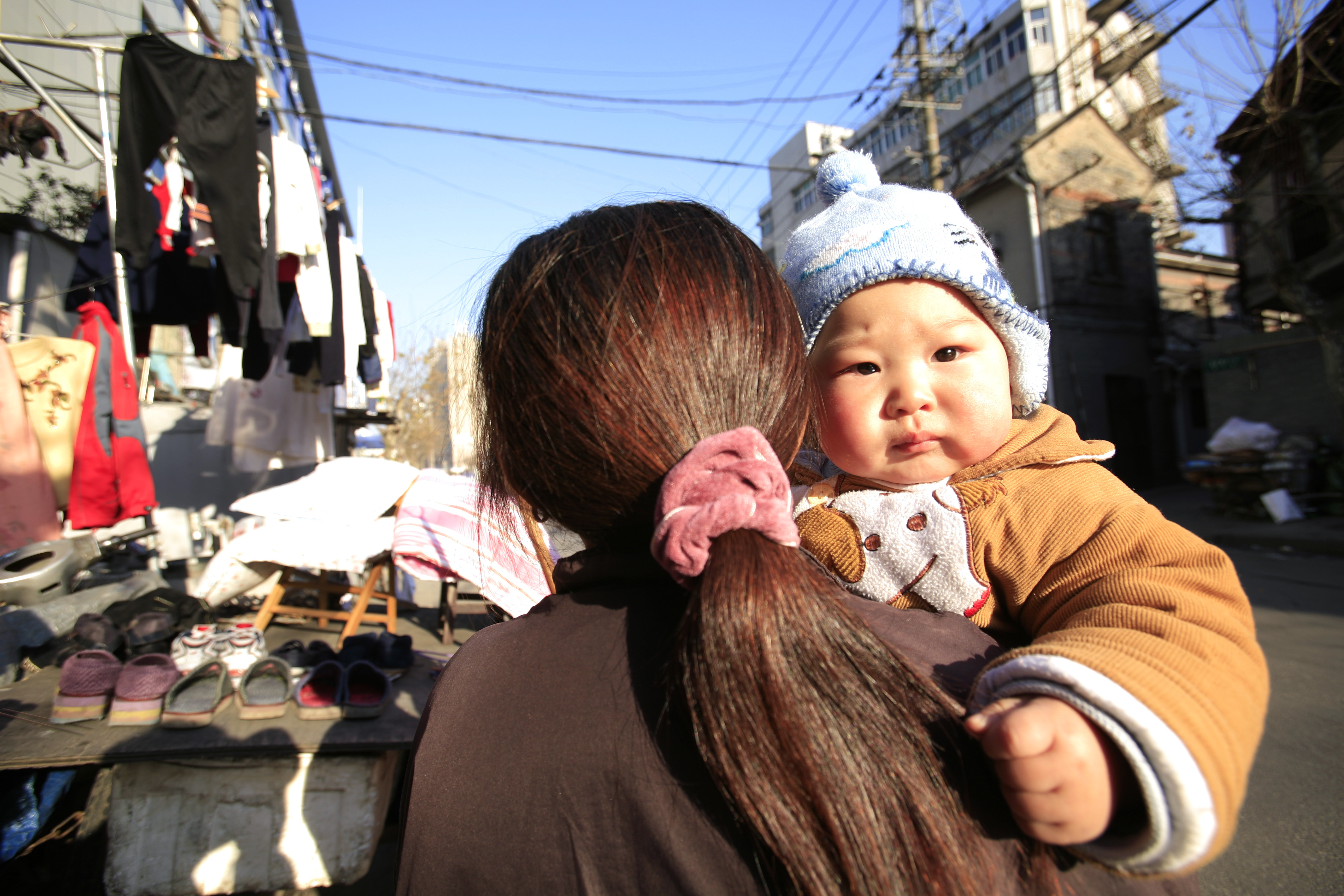 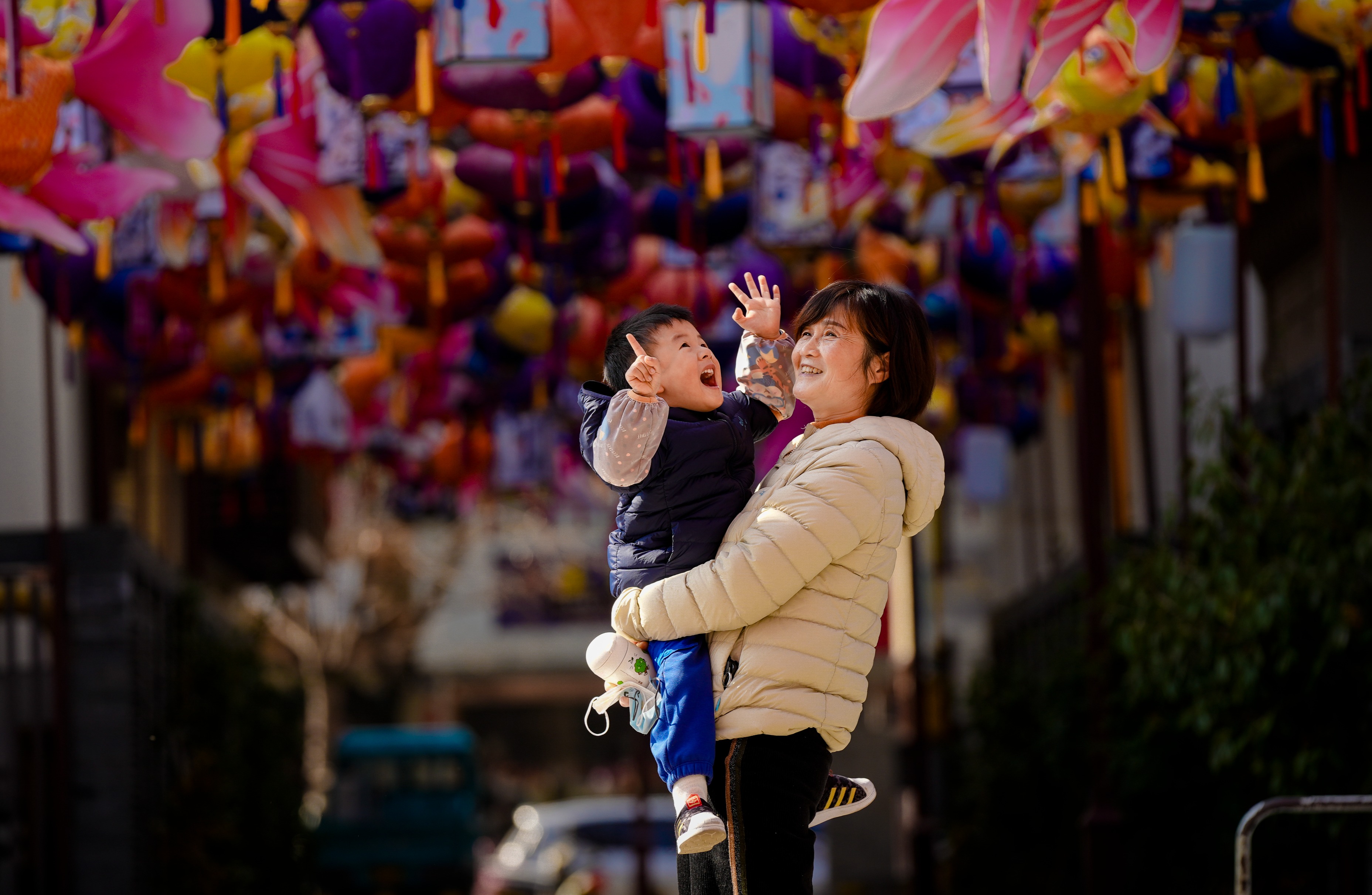 The cash handouts would continue until each child was three, according to state-run newspaper Global Times.

The southern city previously boasted China's highest birth rate – but it has plummeted in the wake of the country's one-child policy. 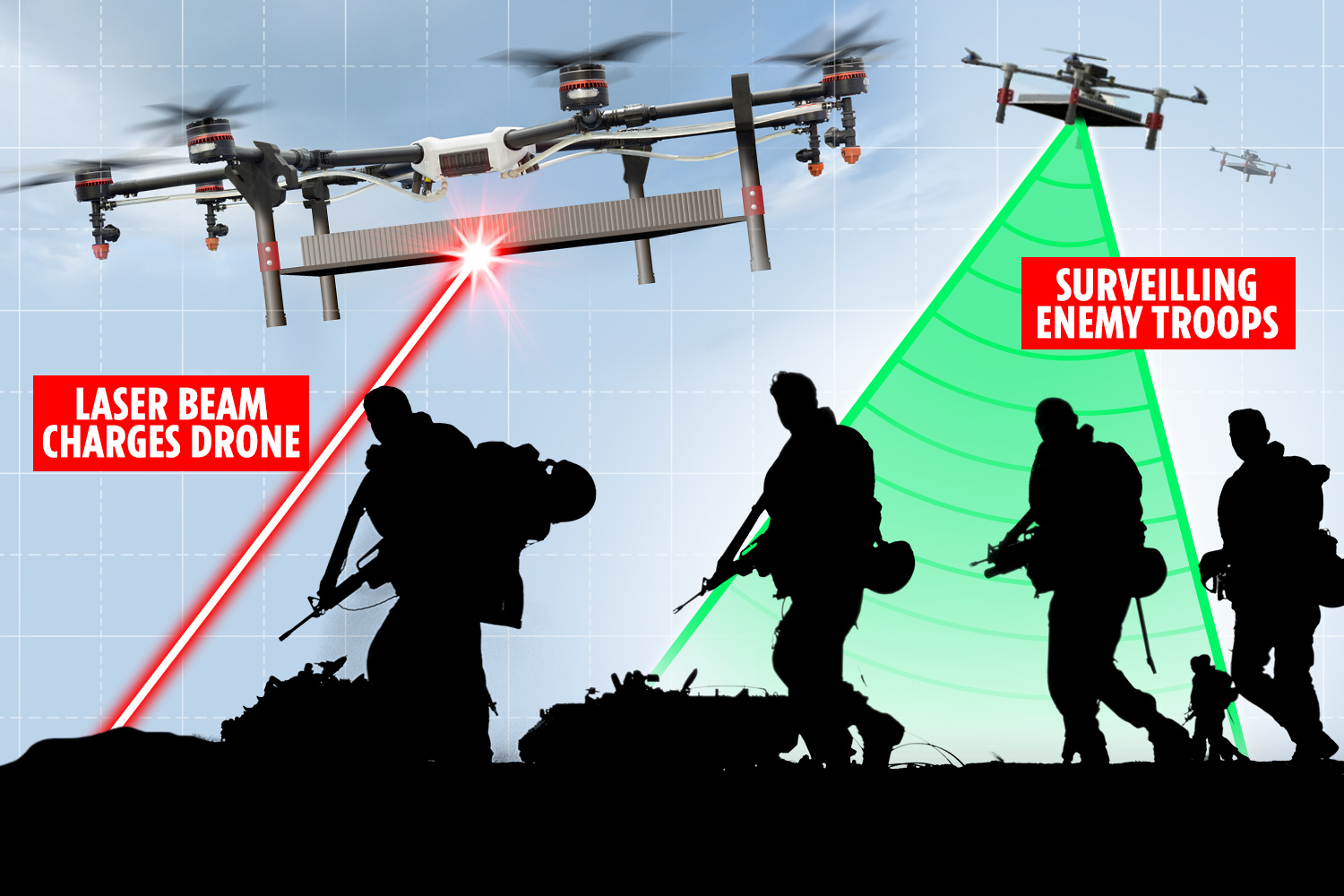 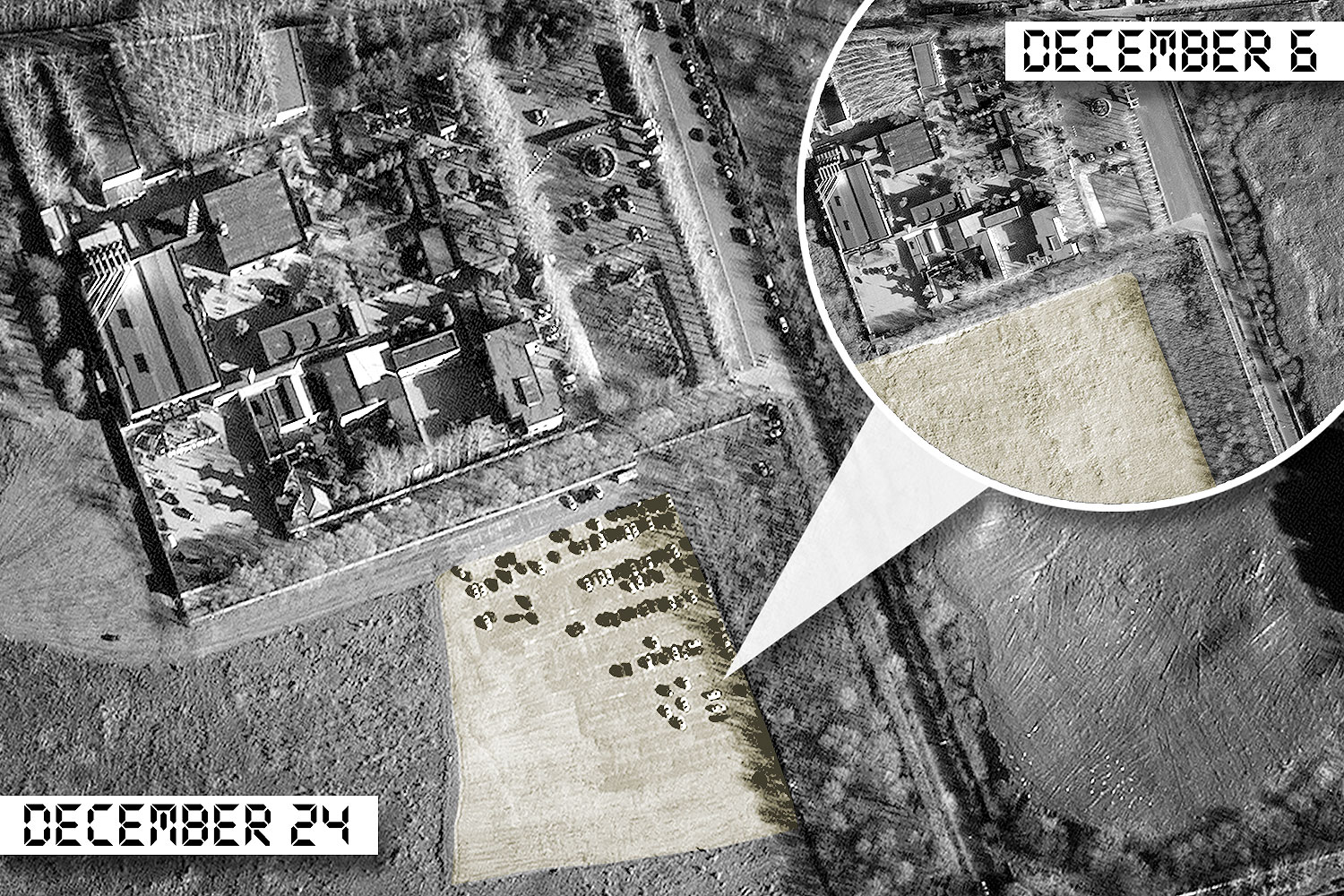 In the eastern city of Jinan, local authorities have also drawn up plans to offer a £73 monthly payment for every child born this year if they are the second or third in the family.

Experts have previously warned China is heading for disaster as grim forecasts predict the country could lose one billion people by 2100.

China's one-child policy was dramatically lifted in 2016 to allow couples to have two children – and again in 2021 to allow parents to have three or more kids.

But the population has continued to shrink as there has been no rush among Chinese people to have babies.

And China will soon lose it's long-held title as the most populous country in the world to India.

During last year's Communist Congress, President Xi Jinping said: "We must establish a policy system to support births, and we must implement a national strategy to actively cope with ageing."

"But we must realise that it’s only a short-term stimulus to directly subsidise parents of newborn babies," the newspaper added.

"At the same time, relevant departments should take measures to dissolve long-term worries of young people [about] having children."

Experts have warned China's depleting population could cripple its military and spell disaster for the Communist Party.

The Shanghai Academy of Social Sciences has predicted the country's population could decline from 1.44 billion to just 587 million.

And half of those left as the population shrivels will be pensioners – further deepening the country's looming woes.

Already China has become become what they call a "4-2-1" society – one working couple supporting four parents and one child.

If you look at the projections of the ageing population for China and the implications, they are pretty severe

“Chinese and international experts have been warning about a demographic time bomb in China for decades,” said Australian National University researchers Yun Jiang and Adam Ni.

“That China will grow old before it grows rich and powerful."

"In short, the rise of China as an industrial-military superpower in the past 20 years has depended heavily on the country's cheap and low human rights labour with which no other country can compete," he told The Sun Online.

"If China's workforce shrinks as fast as it has since 2015, the ruling party will soon face a heavy burden from unproductive population that contributes little to China's GDP, exports, armed forces and so forth.

"All of these have been contributed to the legitimacy of the CCP rule."

Kerry Brown, Professor of Chinese Studies and Director of the Lau China Institute at King’s College, London, said the problem is already beginning to weigh on the minds of Chinese people.

“Population growth has slowed down and the problems of an elderly population are things that people in China think about," he told The Sun Online.

“If you look at the projections of the ageing population for China and the implications, they are pretty severe.

“These are things that are happening now. They could change their policies so people are working until they are 70 or 80 but I don’t see an easy way out of this for them.

“It takes a long time to turn these things around."

Video of man jumping in leaves is ‘scariest’ doctor has seen