CRICKET legend Sir Alastair Cook’s garden was churned up by a courier’s car.

The driver got stuck while trying to reach a neighbour. 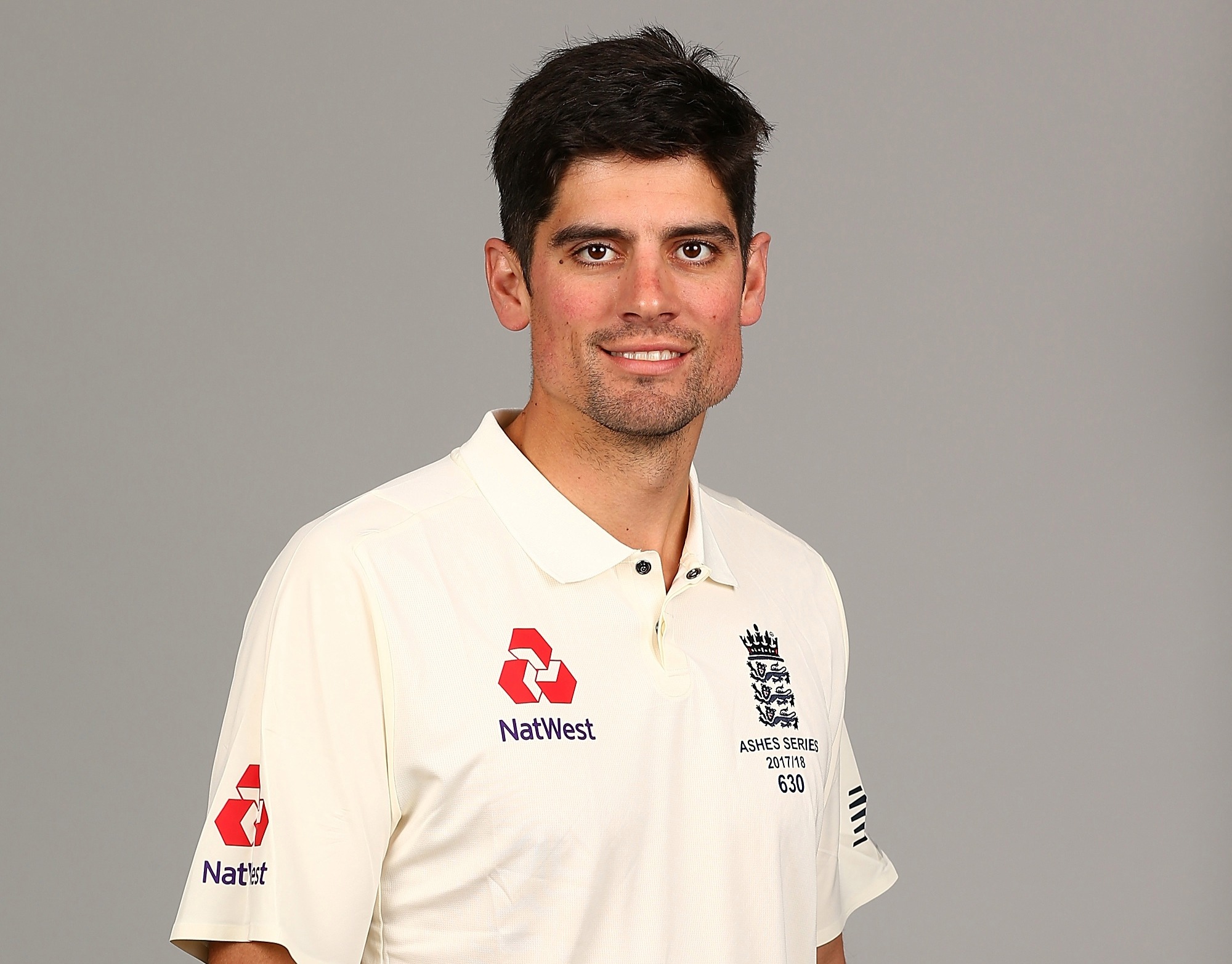 He took the wrong gate and road, ended up on a lawn and left trench marks as he tried to reverse.

Ex-England skipper and dad of three Cook, 36, said: “I’d got home at 5pm after we’d been sledging.

"A car came down the drive at quite quick speed. Our house is at the end with cars parked in front.

"He went past, round the house close to the kids’ room and on to the veg patch.

"I ran out to hear wheels spinning. The car was spreading mud everywhere.”

The Essex ace spoke to the man who got his car free then apologised.

Cook, from Dunstable, Beds, said the damage was “pretty horrendous” adding: “There’s basically four trench marks which I need some grass on.”

His spokesman could not confirm whether the “well-known” firm had offered compensation or a repair. 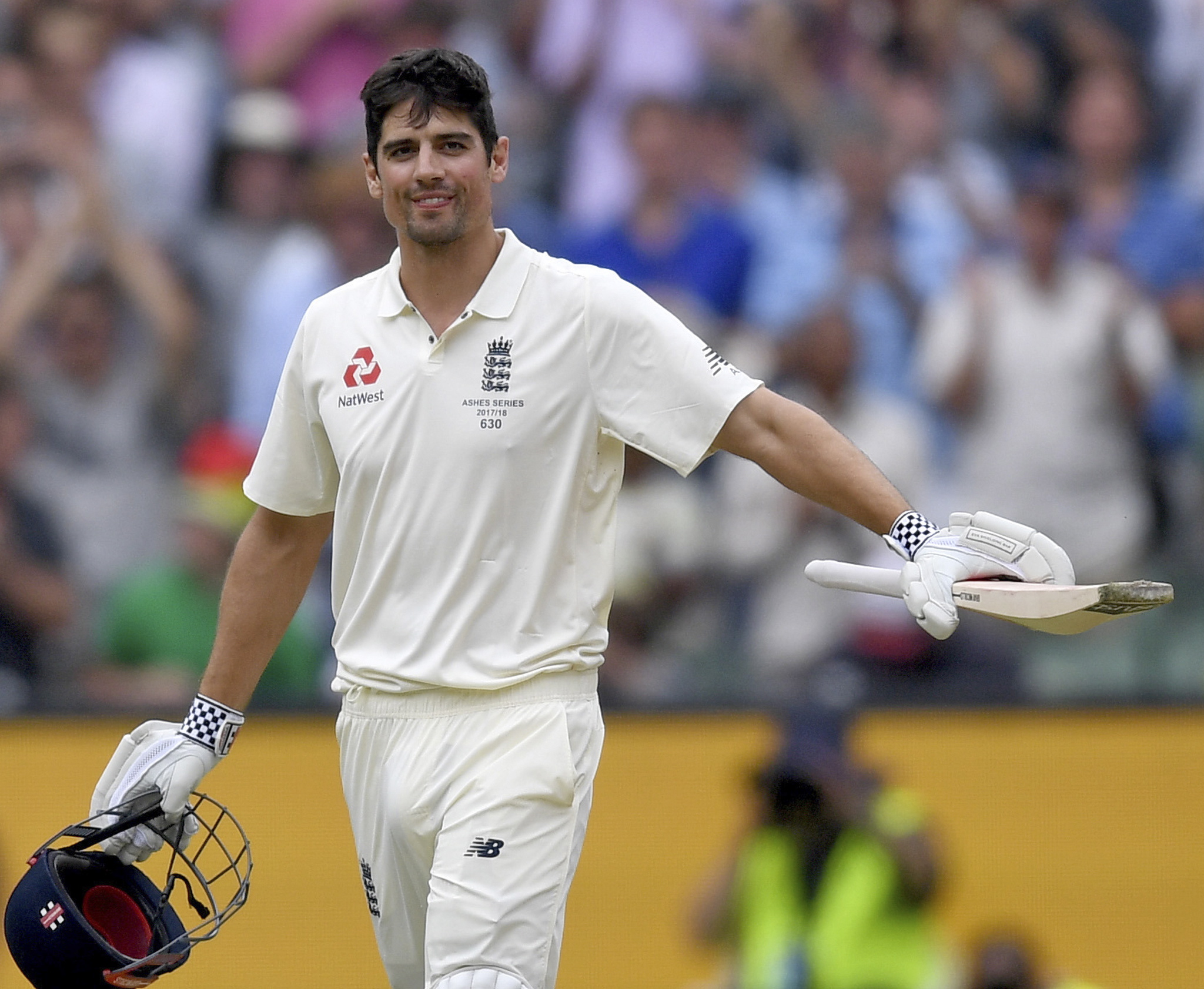