DEFENCE chiefs have cut an order for AWACS early warning planes to save almost £1billion.

The MoD now wants only three E-7 Wedgetails — modified Boeing 737s with a shark’s fin radar on the fuselage — instead of the five agreed in 2019. 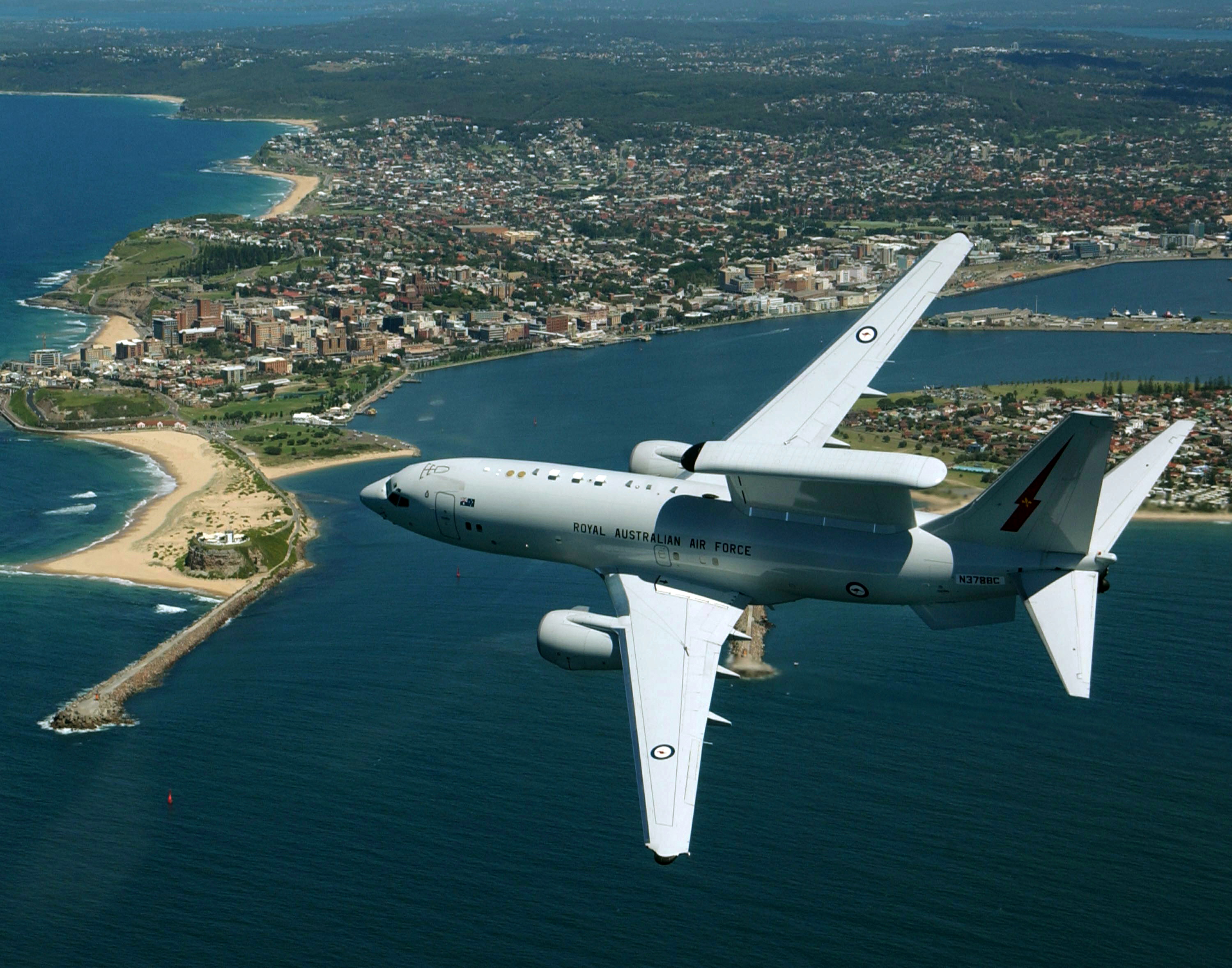 It has emerged that former Defence Secretary Gavin Williamson signed the deal before he knew of the maintenance costs.

A defence source said: “If your fighter jets are the orchestra then the Wedgetails are the conductor.

“A fleet of three means you can only ever have one in training, one in maintenance and one on operations.

"If one breaks down you’re in trouble.”

Kevan Jones, a Labour MP in the Defence Select Committee, said: “They didn’t do a maintenance contract so they didn’t know how much it would cost to maintain.

"That is a spectacular failure.”

The MoD said it regularly discusses making savings and cutting costs with its “partners”. 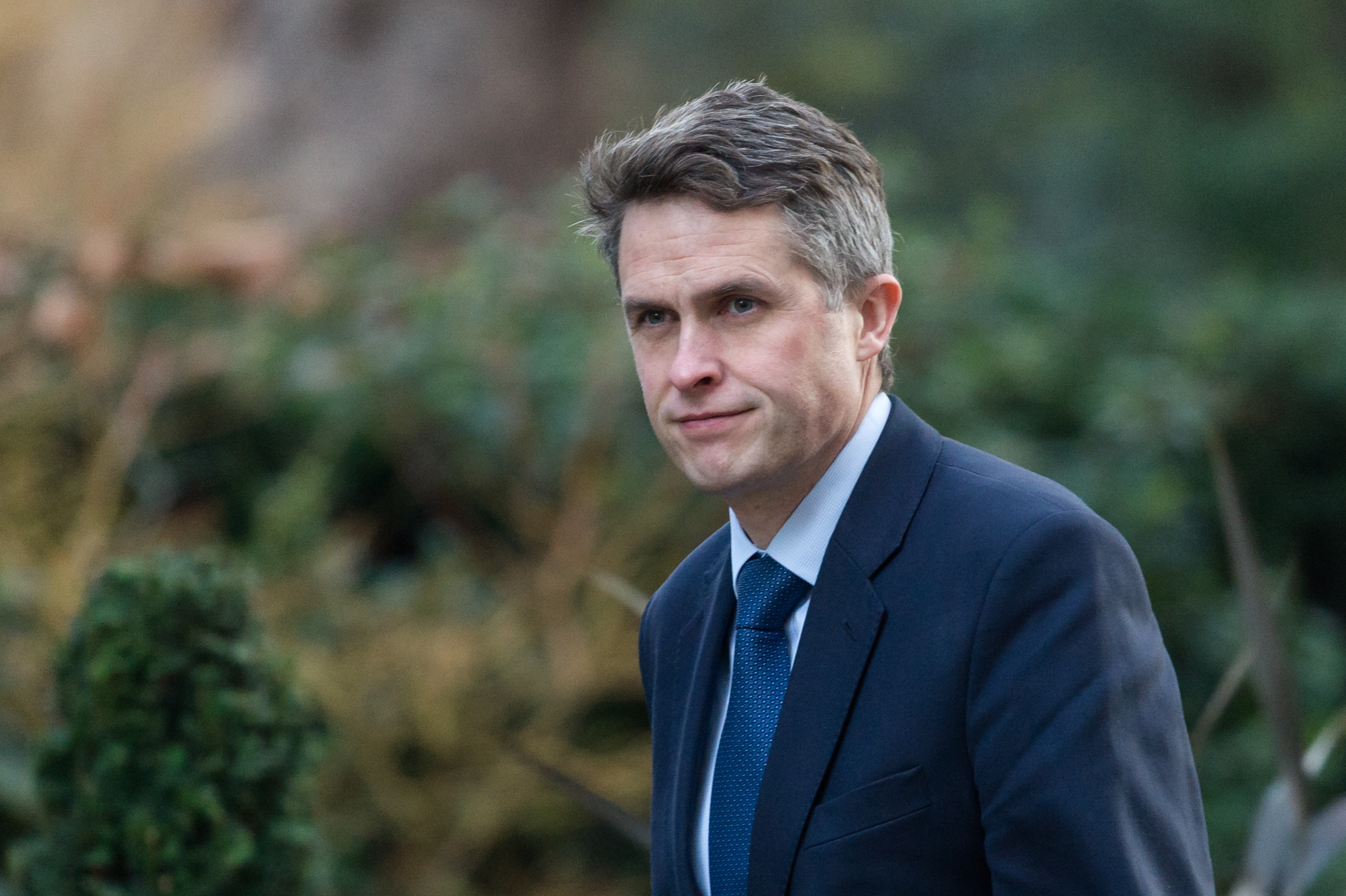