SERIAL killer Rose West is a huge fan of this year’s cursed Dancing on Ice series.

Viewing figures for the skating show have slumped by a third amid an ongoing injury crisis which has seen multiple celebrities and professionals pull out. 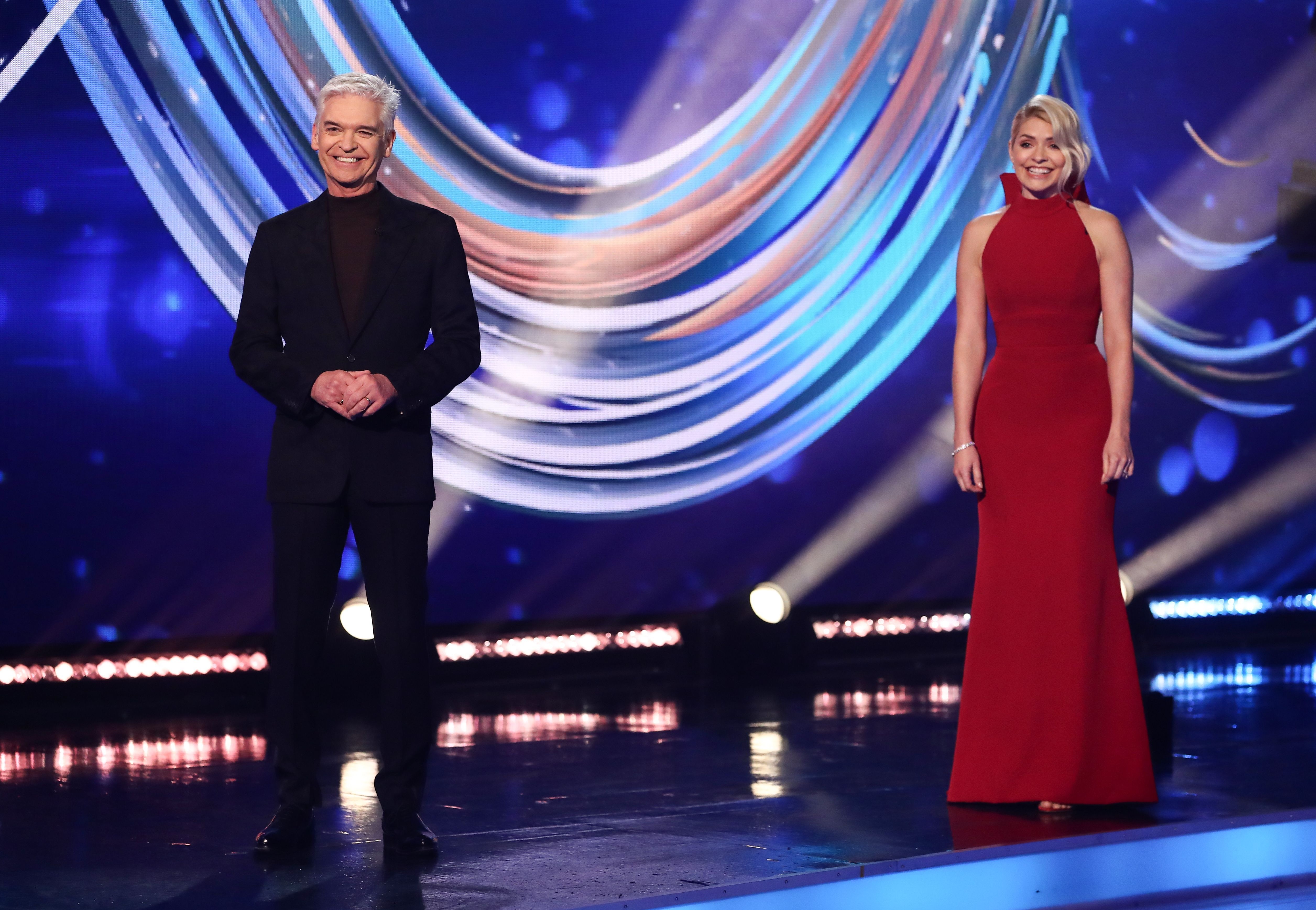 But ITV bosses can count on one fan who is not going anywhere — incarcerated House of Horrors murderer West, now 67.

The lifer, whose evil husband Fred killed himself in 1995 before facing trial, even gets to vote — indirectly.

Last night a jail source said: “Rose is a huge fan. Every weekend she clears a slot in her evening to watch the latest episode – it’s a big part of her prison life.

“She’s got a friend outside prison who she chats to and who makes the call to put a vote in for Rose. 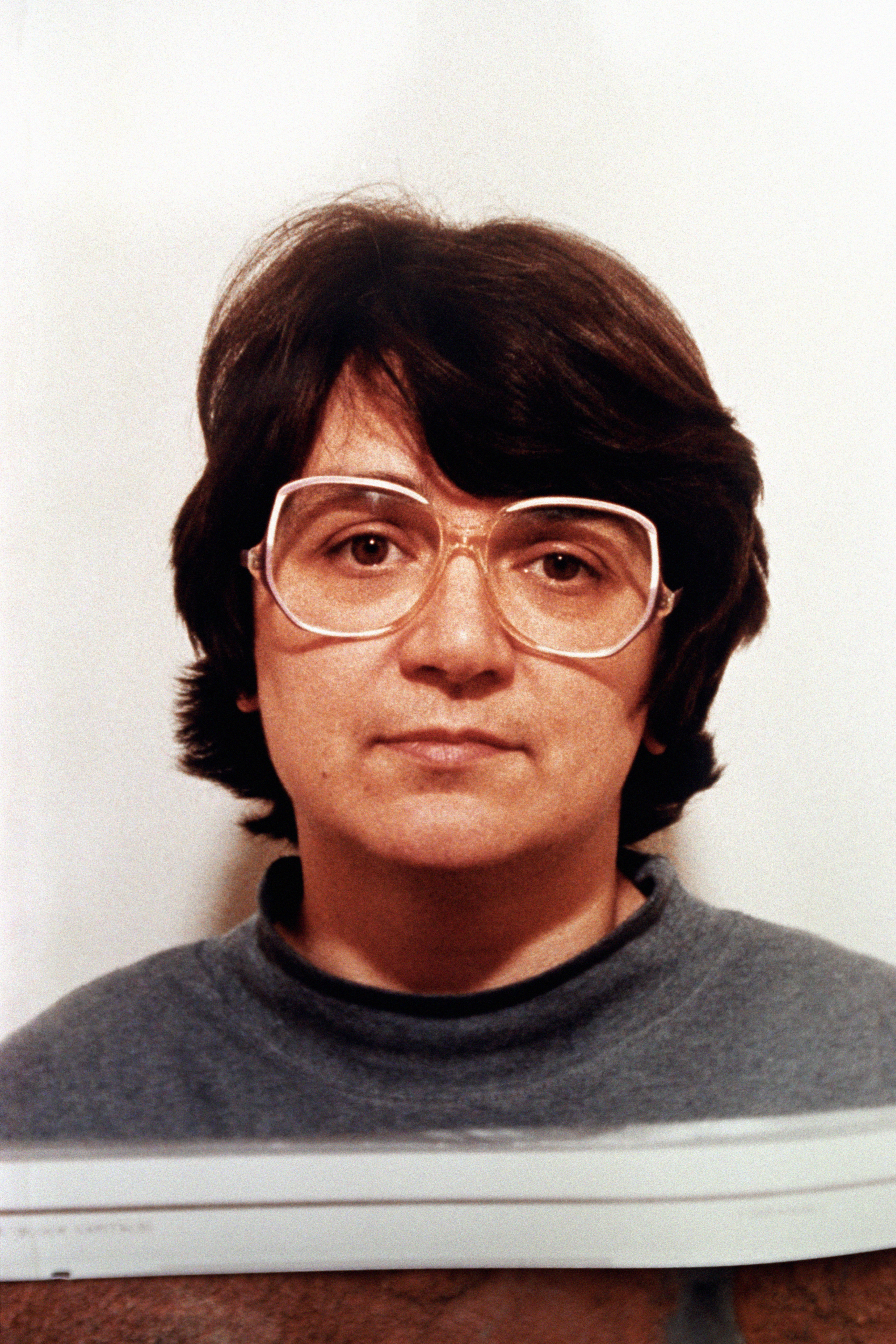 “If you were the dancer she was backing, it’d be enough to send a shiver down your spine.”

West, convicted in 1995 of ten murders, is on the cushy Rivendell Unit of New Hall jail near Wakefield.

The Sun revealed last month she went to bed for days after getting the Covid jab.

Her mood will have darkened further when last week’s Dancing on Ice had to be postponed. 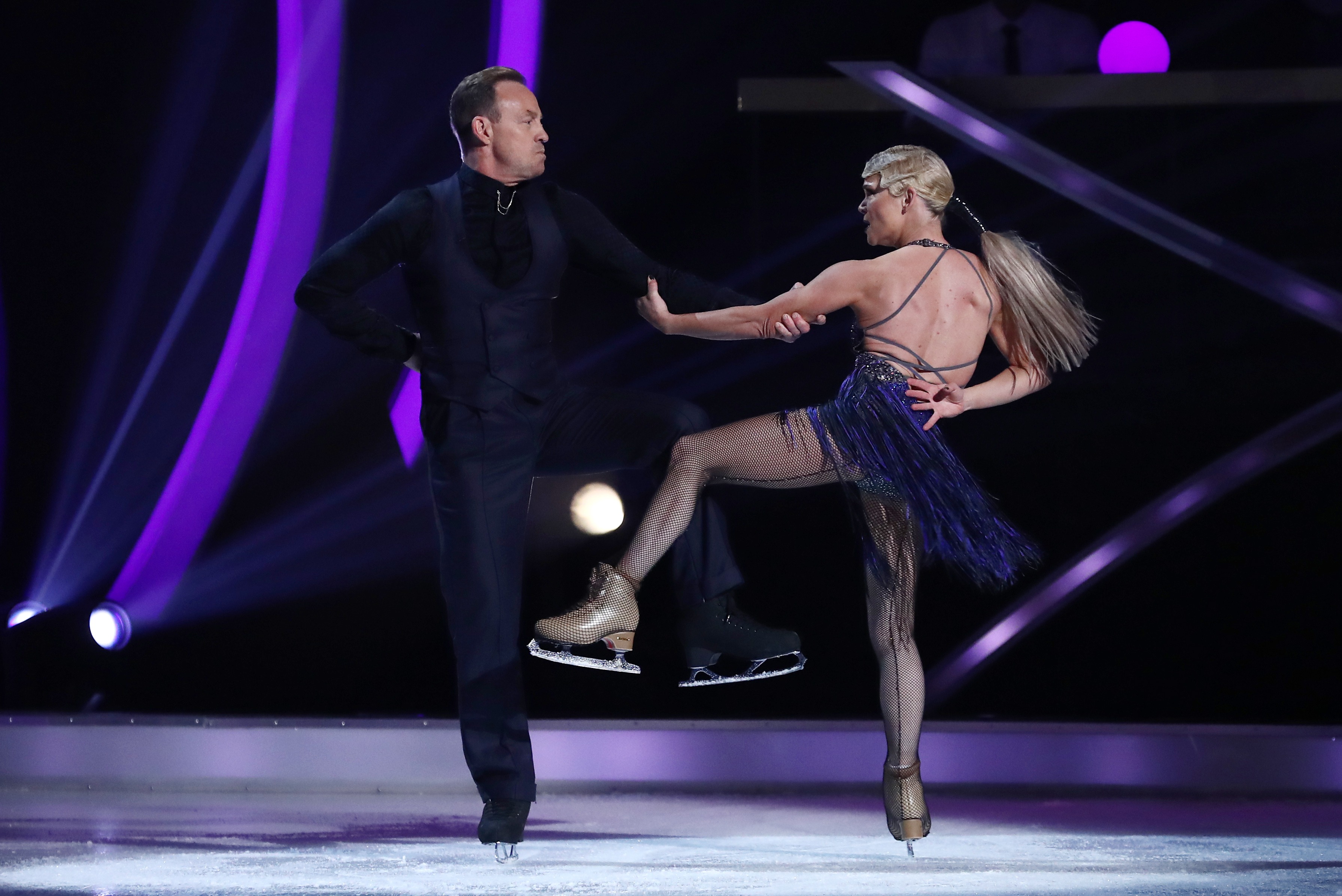 Singer Jason Donovan is the latest to quit, with back pains, after entertainer Denise van Outen broke ribs.

Professional skater Hamish Gaman dropped out after injuring a finger while putting on a sock. 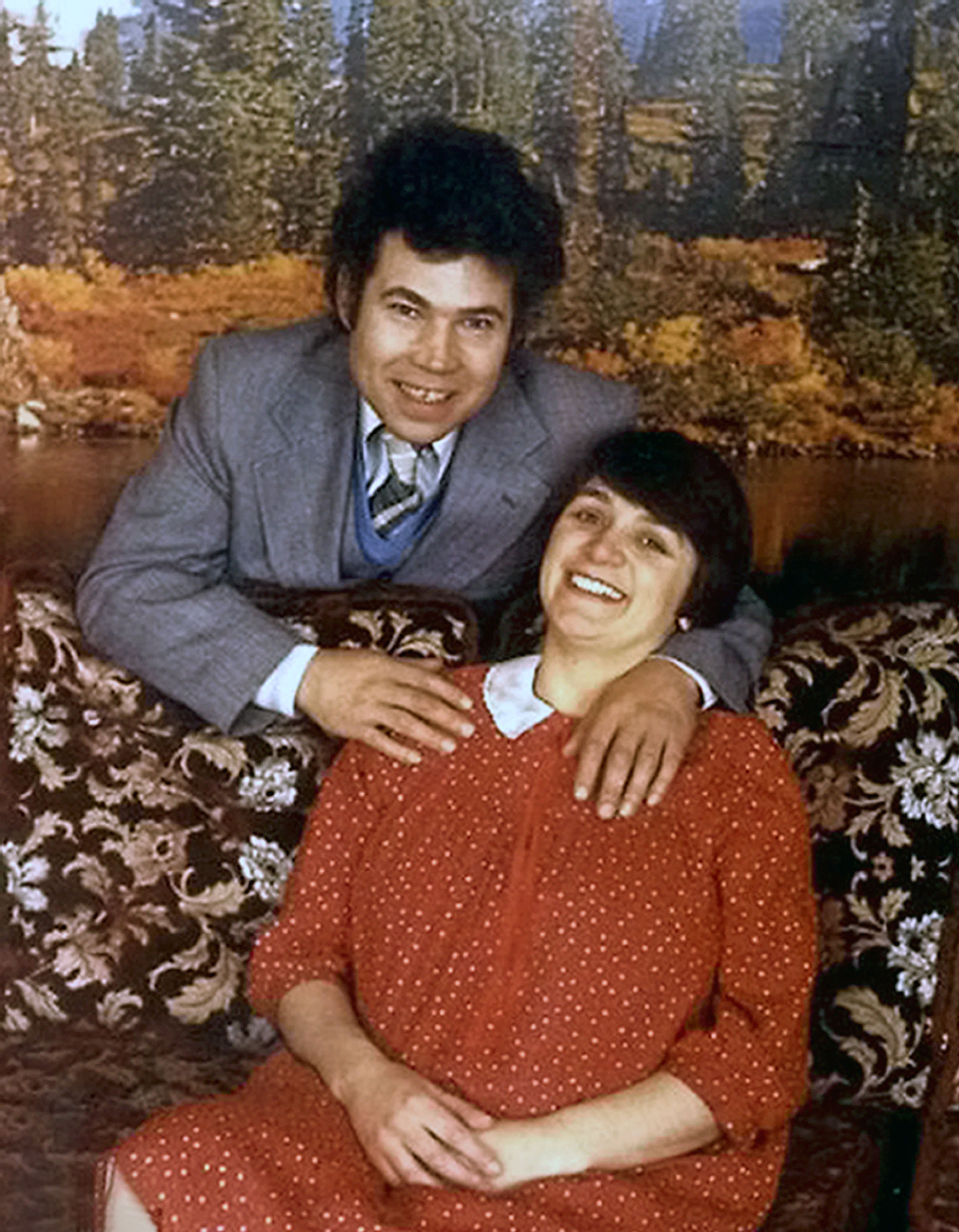 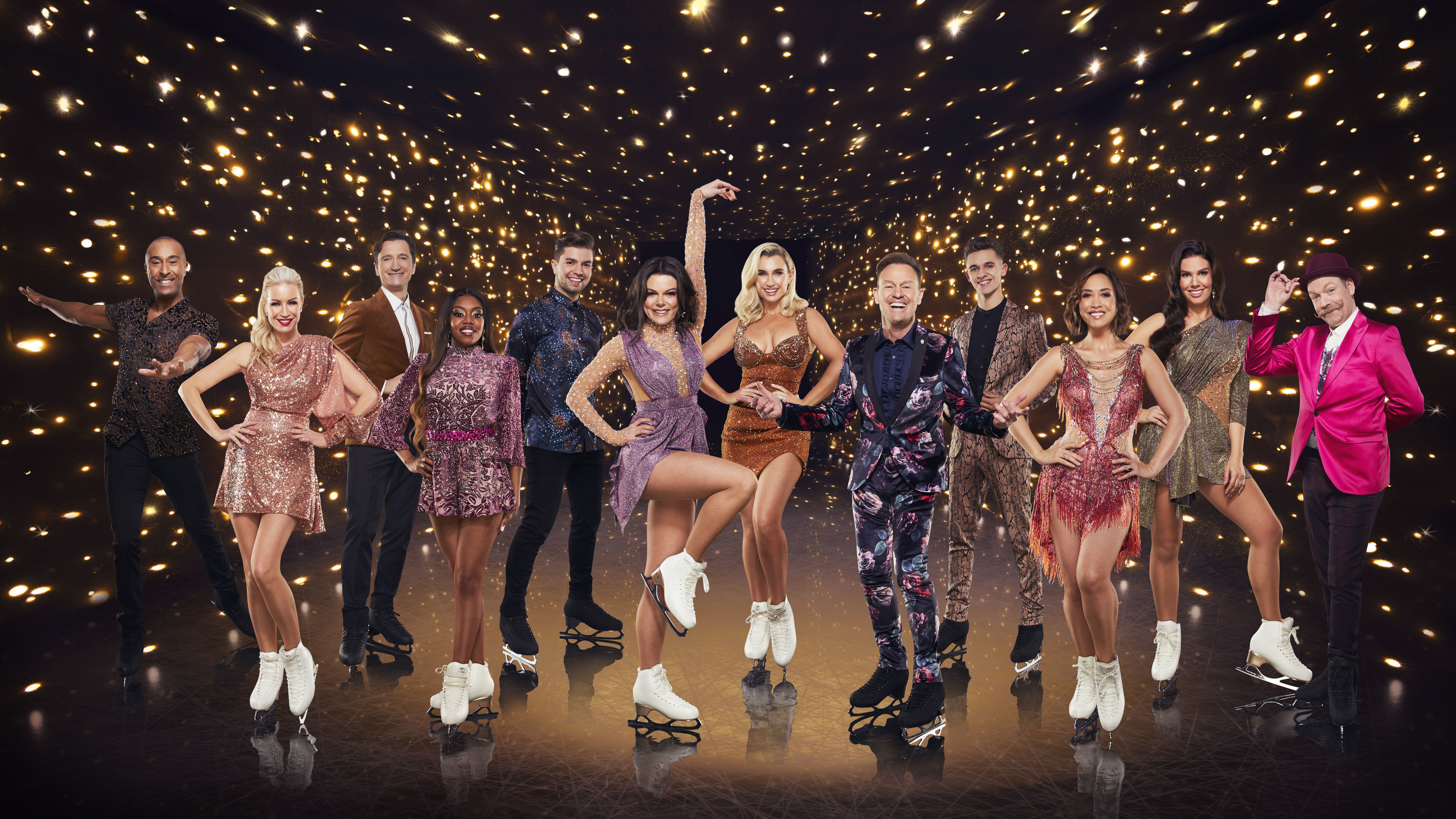