A GRIEVING dad today begged "why" after his daughter was murdered with two pals and their mum while at a sleepover.

Connie Gent, 11, was discovered dead at the home of 11-year-old Lacey and 13-year-old John in Killamarsh, Derbys, yesterday morning. 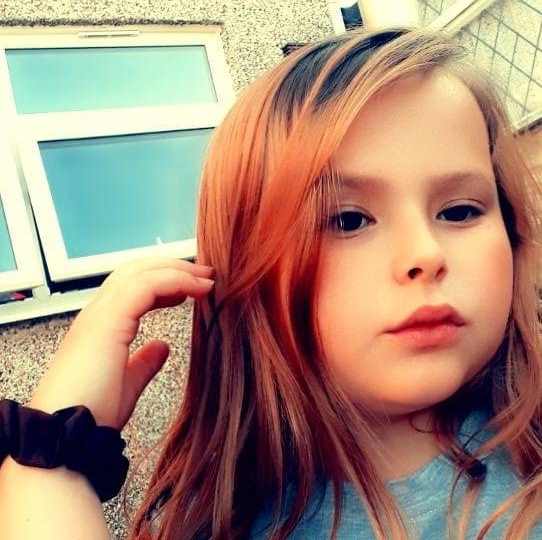 Their mum Terri Harris, 35, was also found murdered after police were called to a concern for safety.

A 31-year-old man has been arrested on suspicion of murder and remains in custody.

He also urged parents to spend as much time with their kids "as possible" and said his "world" had been "taken away".

Charlie added: "My little girl has gone I can't even put into words or even how 2 feel or react rite now shouldn't even be writing this.

"Now have 2 live with the fact I was helpless 2 protect her as u always promised n she's gone.

"Fly safe baby girl I love you with all my heart n always will. Gonna miss u like crazy".

Connie was enjoying a sleepover with friend Lacey when the horror unfolded.

Lacey and John's dad Jason Bennett today sobbed as he lay flowers for the youngsters at the scene.

He also posted heartbreaking videos of the siblings enjoying their time together.

One, which has been dedicated to Jason's "mini me", shows beaming John enjoying himself on a merry-go-round in a playground as Lacey pushes him.

The dad said: "My mini me. My heart and soul of my life. You brought me laughter everyday. A classic you this one.

"I wish I could have been there and saved you to stop all the pain suffered and told you everything will be ok. But now I've suffered the worst thing any parent could go through."

Jason also posted a video of Lacey laughing as she walks through woodland as he paid tribute to the "apple of my eye".

The dad revealed how needs his daughter "so much" and said he wished he could call her.

He added: "Watching you grow into a beautiful and caring young lady has made my life. There should have been many many more years watching my flower grow and grow but for now.

His mum Debbie today paid tribute to her grandchildren and revealed "girly girl" Lacey was a West Ham fan who was into "pink and sparkles".

Debbie added: "Lacey’s best friend was over for a sleep over and was taken too.

“Her parents are going to be devastated, just the same as us.

“They were just the most well mannered kids. Always please and thank you.

“If you ever bought them a present the first thing they’d do was go on Facebook and thank you.

“I don’t know how we are going to cope.”

Jason's dad Trevor added: "I don’t know how he’s going to come through this.

“He’s going to need a lot of strength.”

Police confirmed a murder probe had been launched and said they are not looking for anyone else in connection with the "isolated" incident.

They confirmed today Derbyshire Police had no prior contact with those involved.

A statement said: "This has been an understandably shocking event that has deeply affected the local community in Killamarsh, as well as Connie’s family and friends in Sheffield, and our thoughts are also with them.

"I would also like to state my thanks to those officers who arrived at the scene with such speed as well as colleagues from the East Midlands Ambulance Service who attended the incident. All acting with immense professionalism in such a difficult situation.

"While understandably worrying and upsetting this is believed to be an isolated incident in which those involved were known to one another and nobody else is being sought in connection with the deaths.

"A team of detectives have been working through the night to understand the circumstances that led to their deaths and I would urge anyone with any information to come forward.

"Of particular interest is anyone who was in the Chandos Crescent area between 9.30pm on Saturday evening and 7.30am the following day and who may have information that would be helpful to the investigation."

Anyone with information has been asked to contact police online or on 101 quoting reference 302-190921. 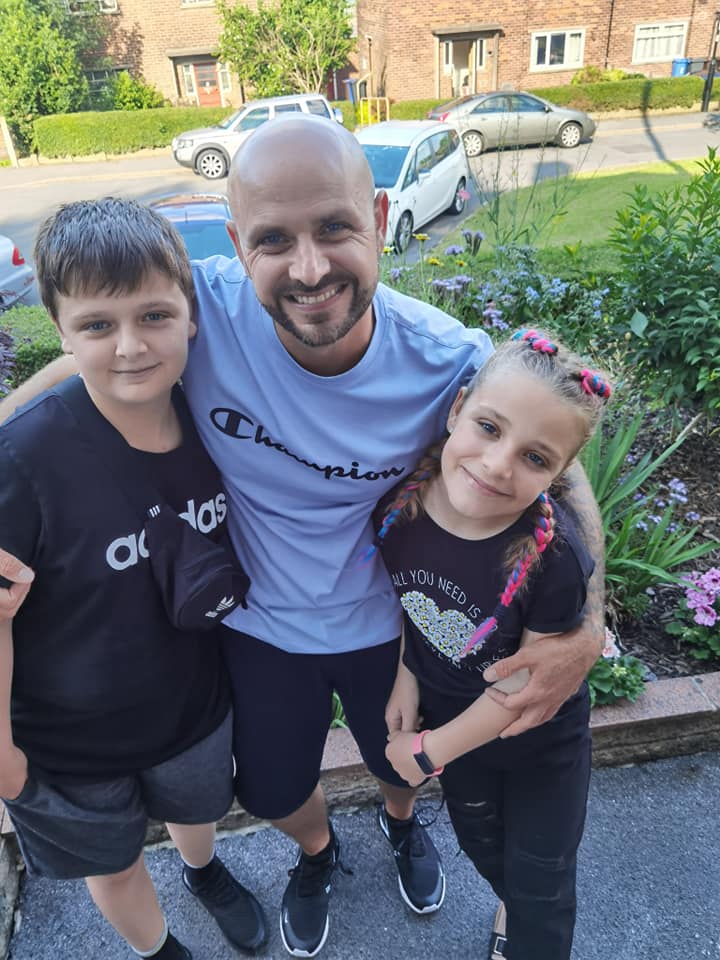 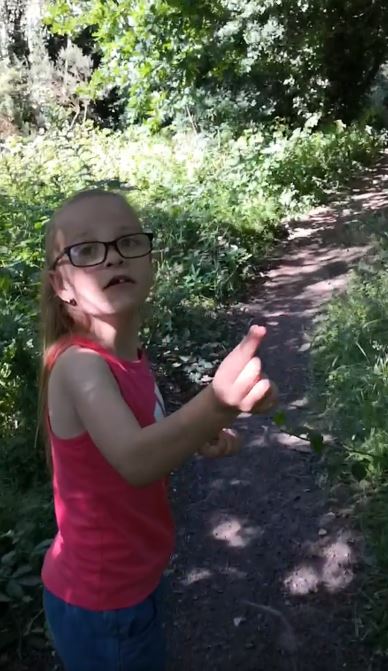 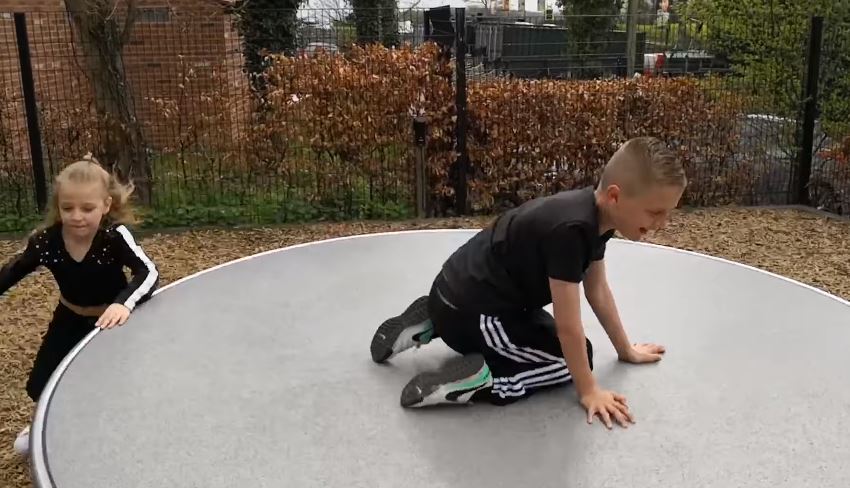 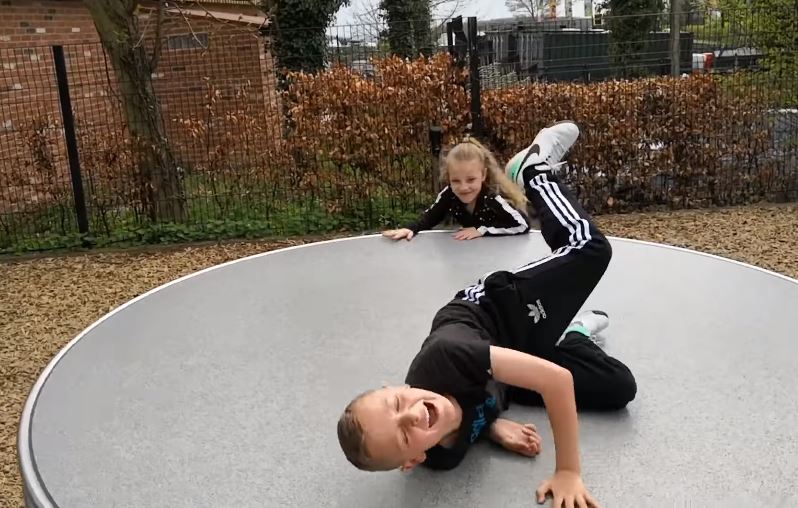 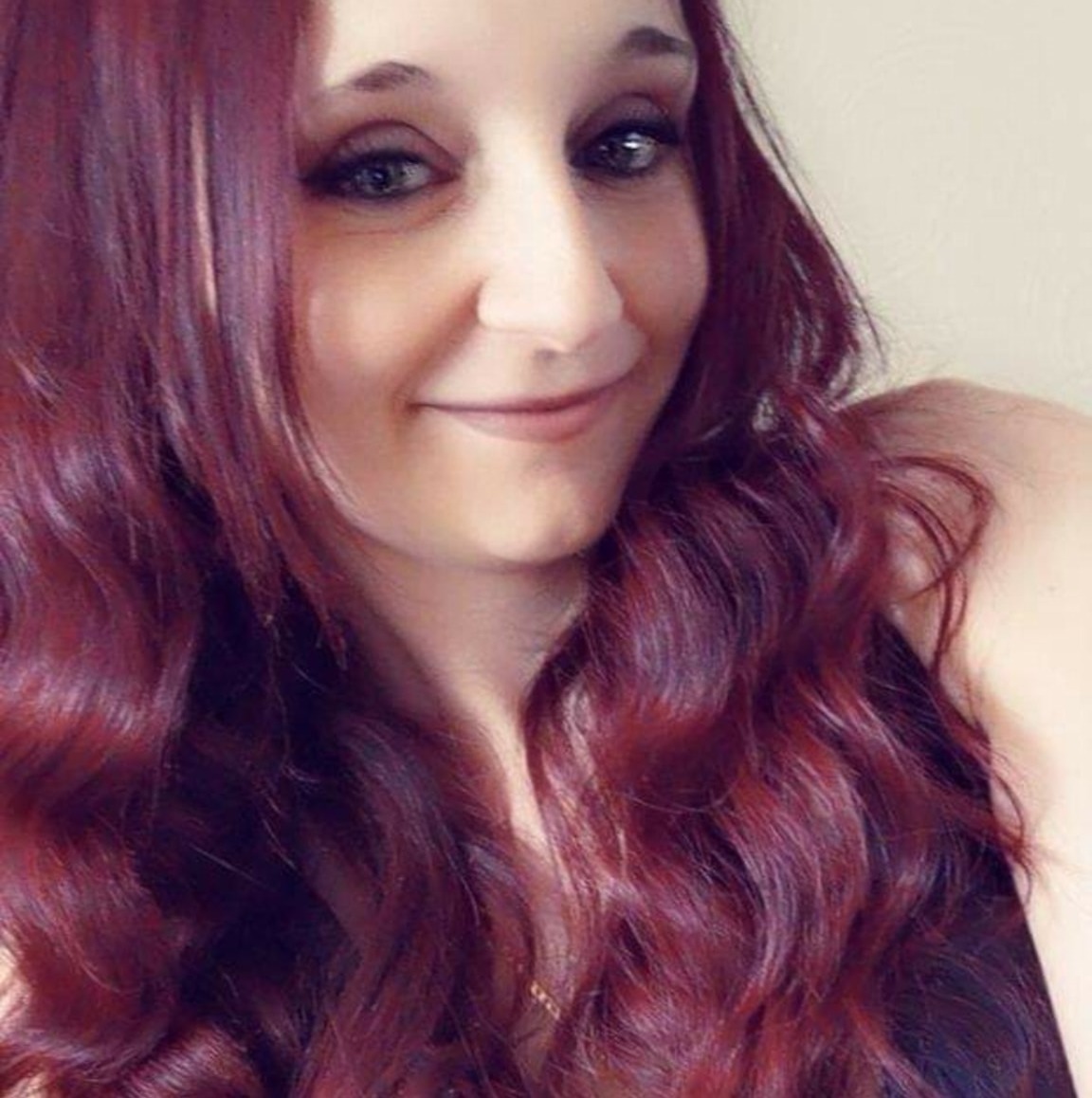 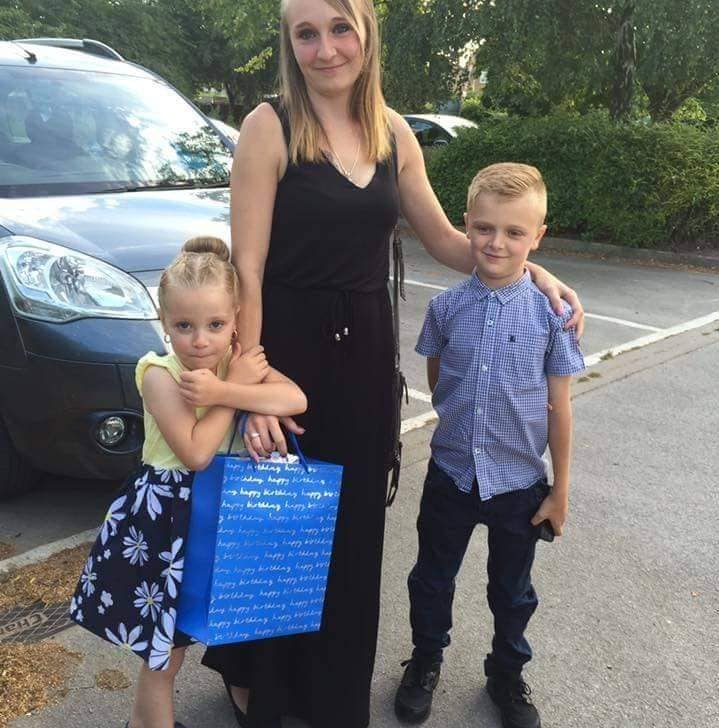 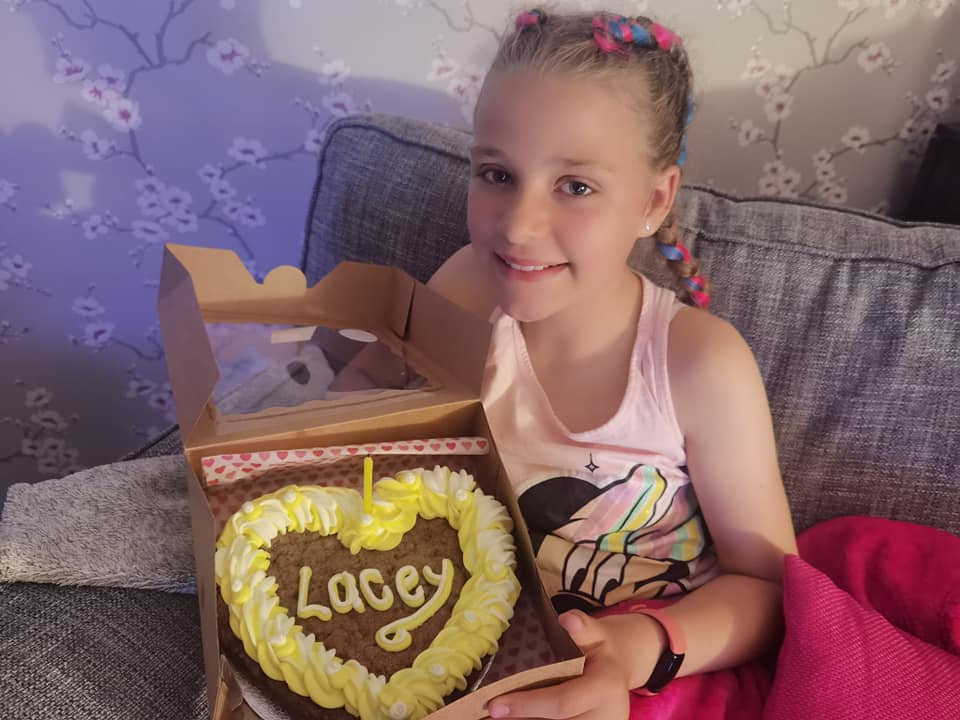 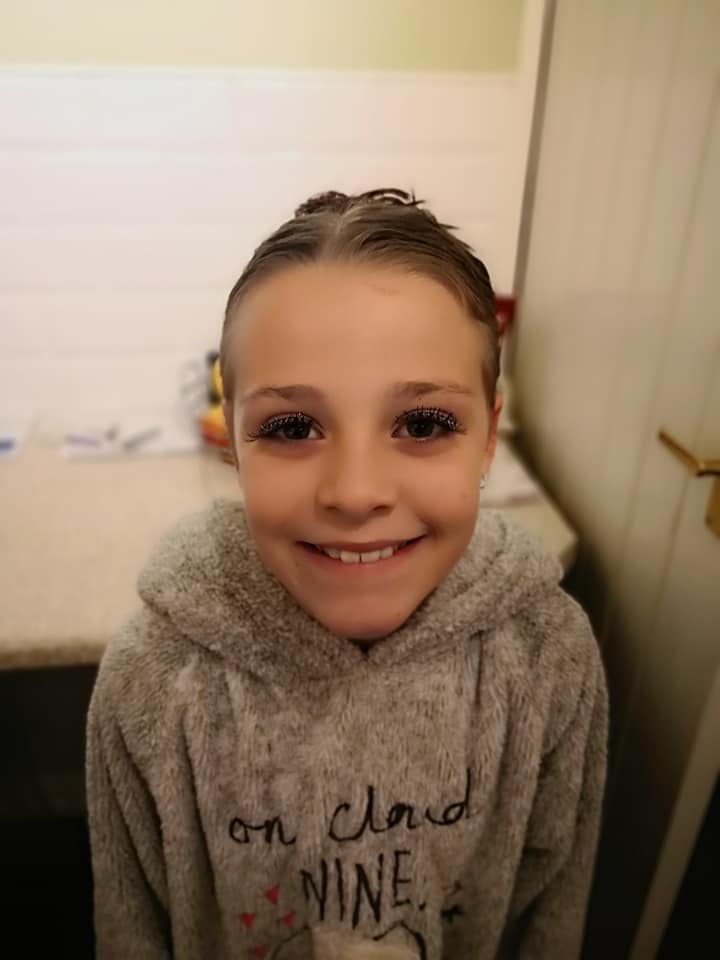 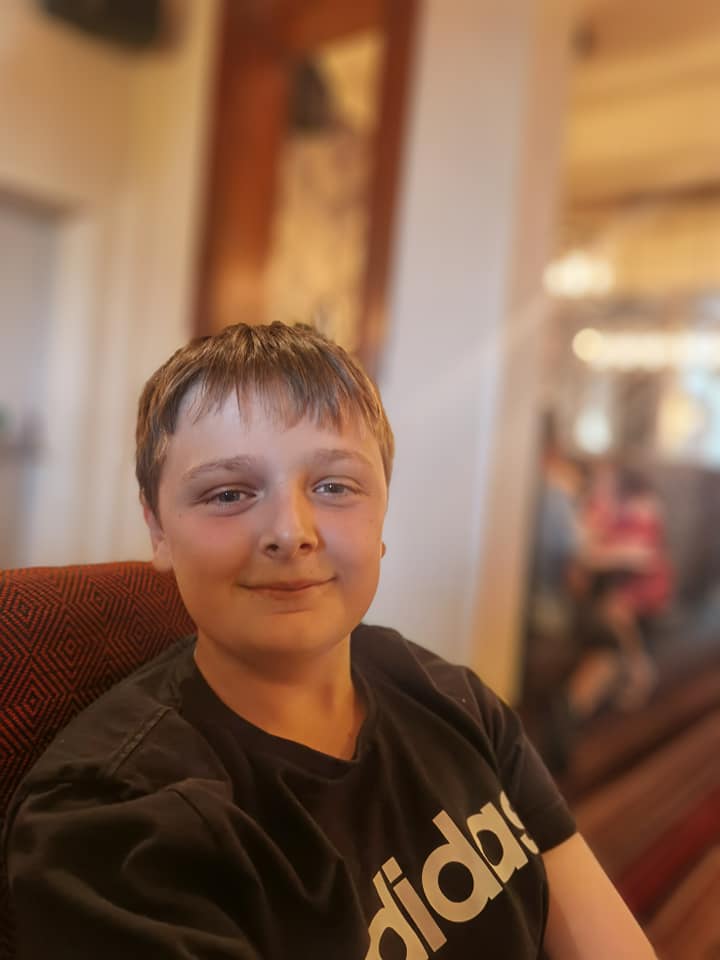 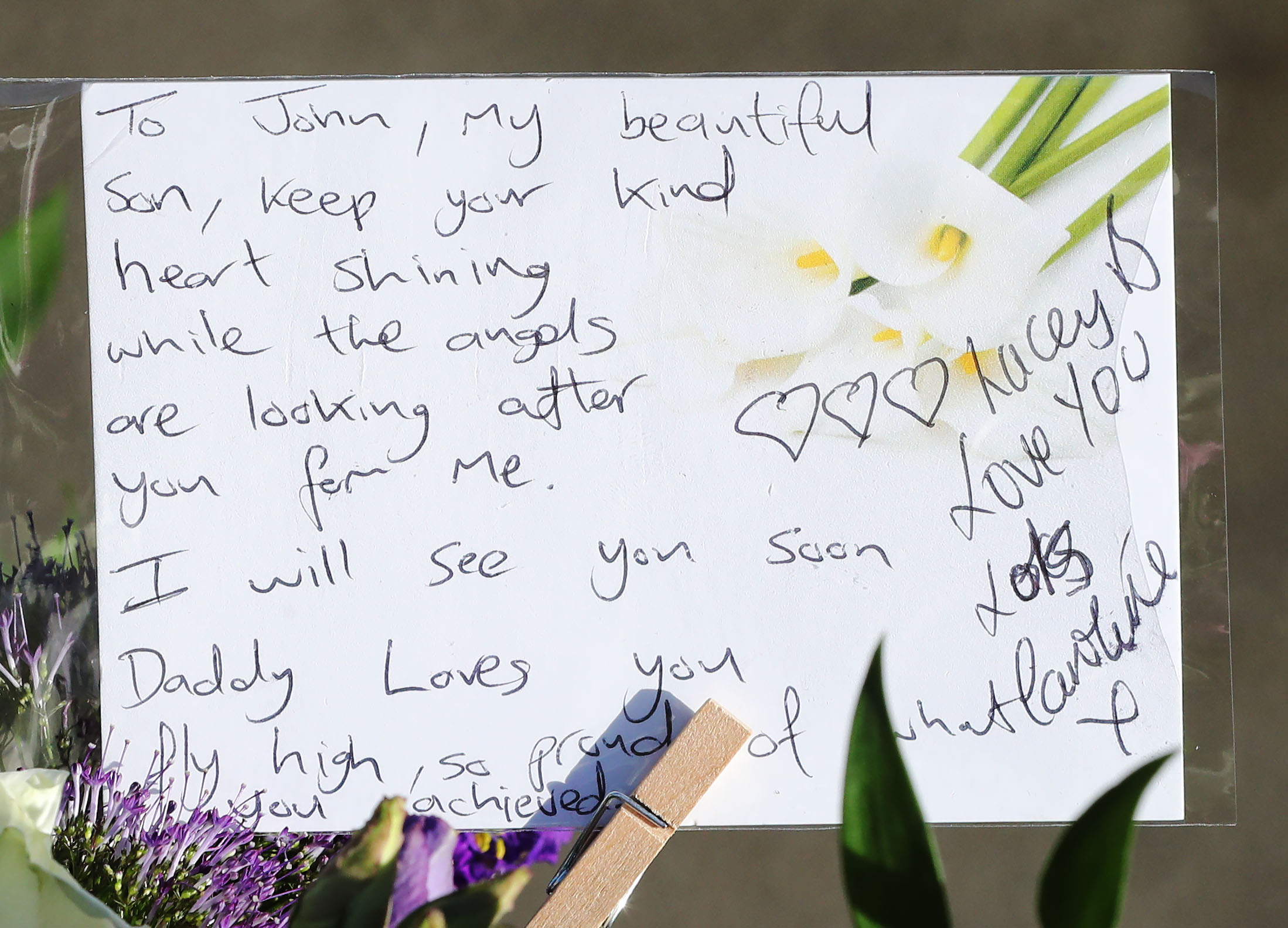 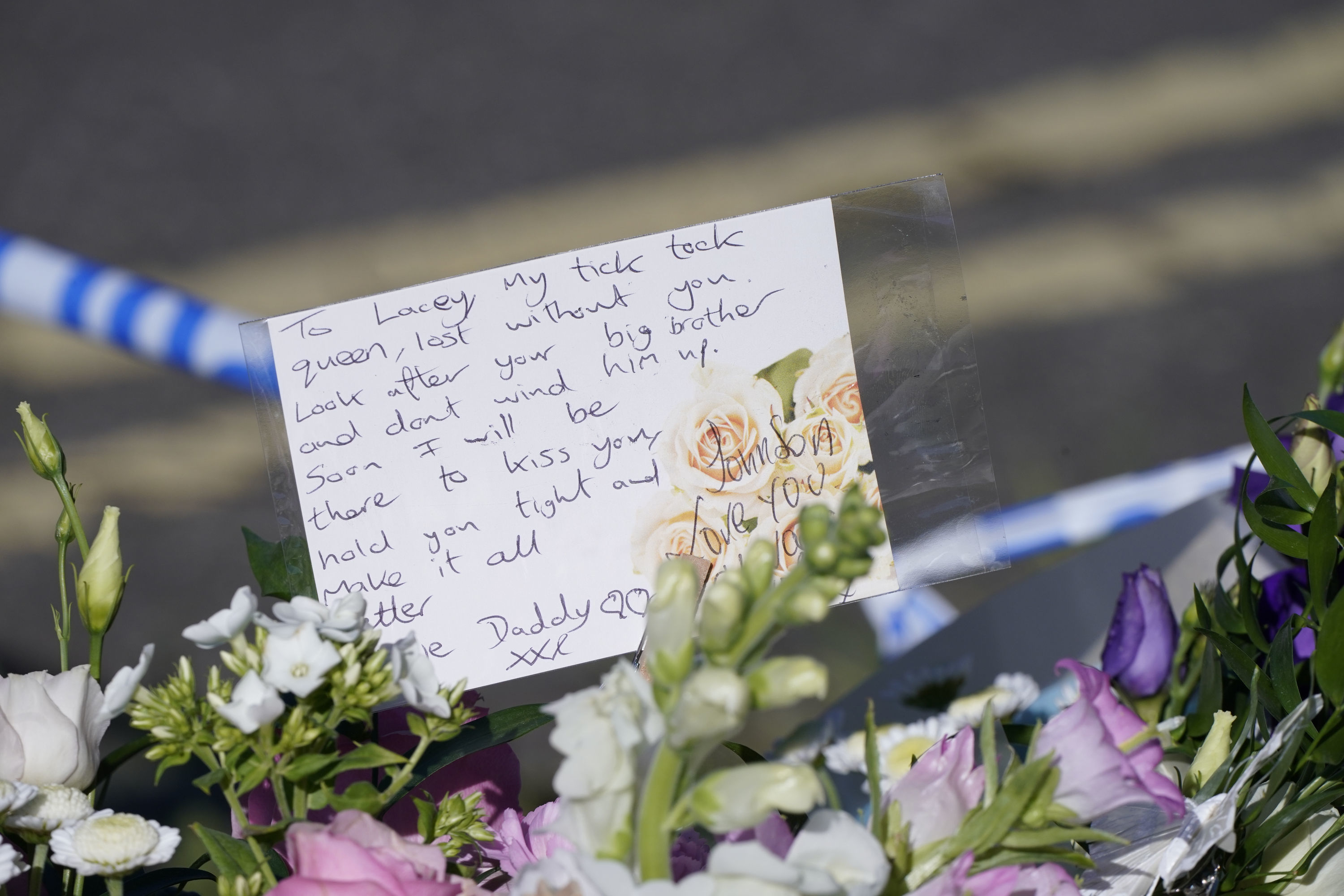 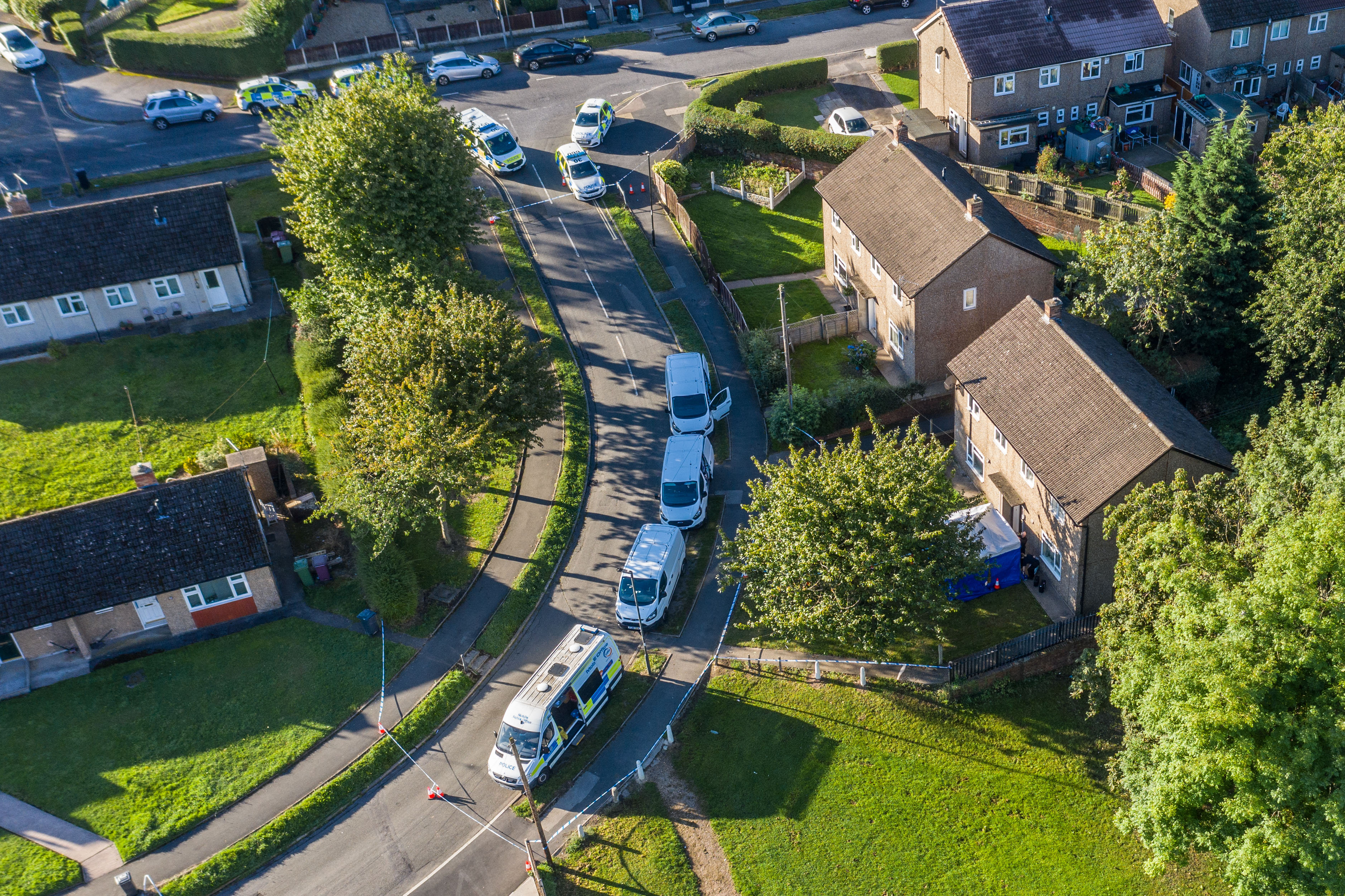 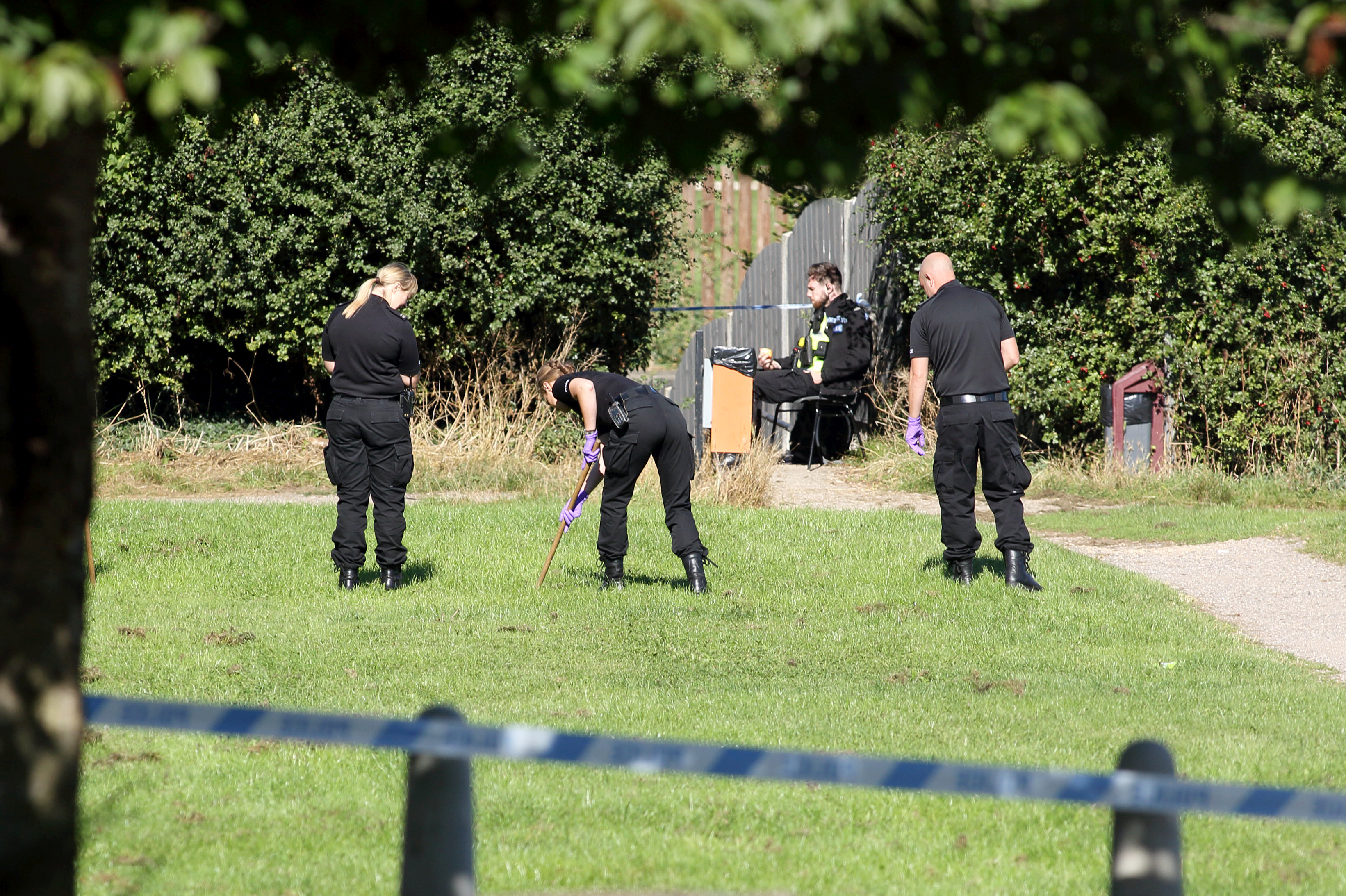 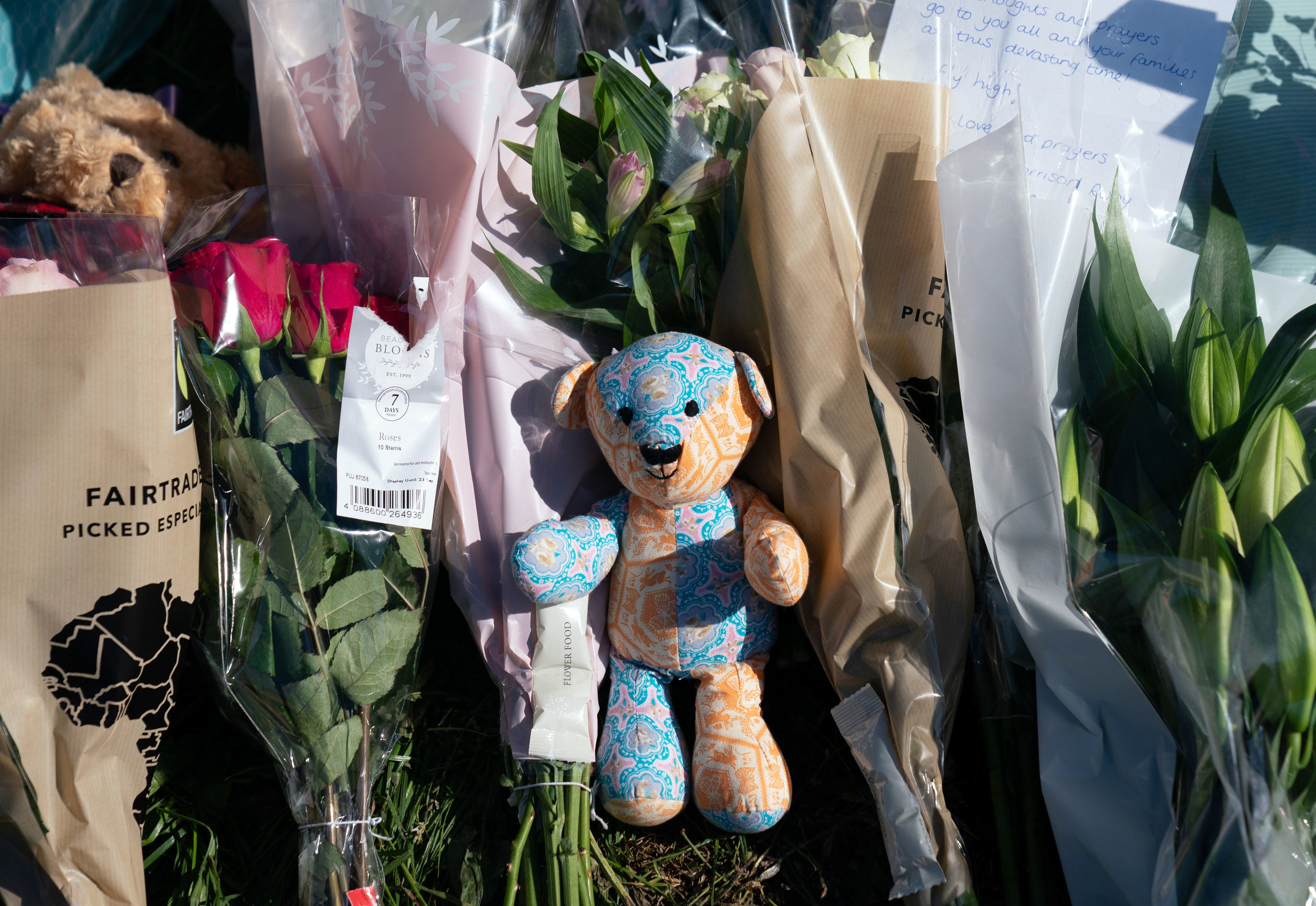 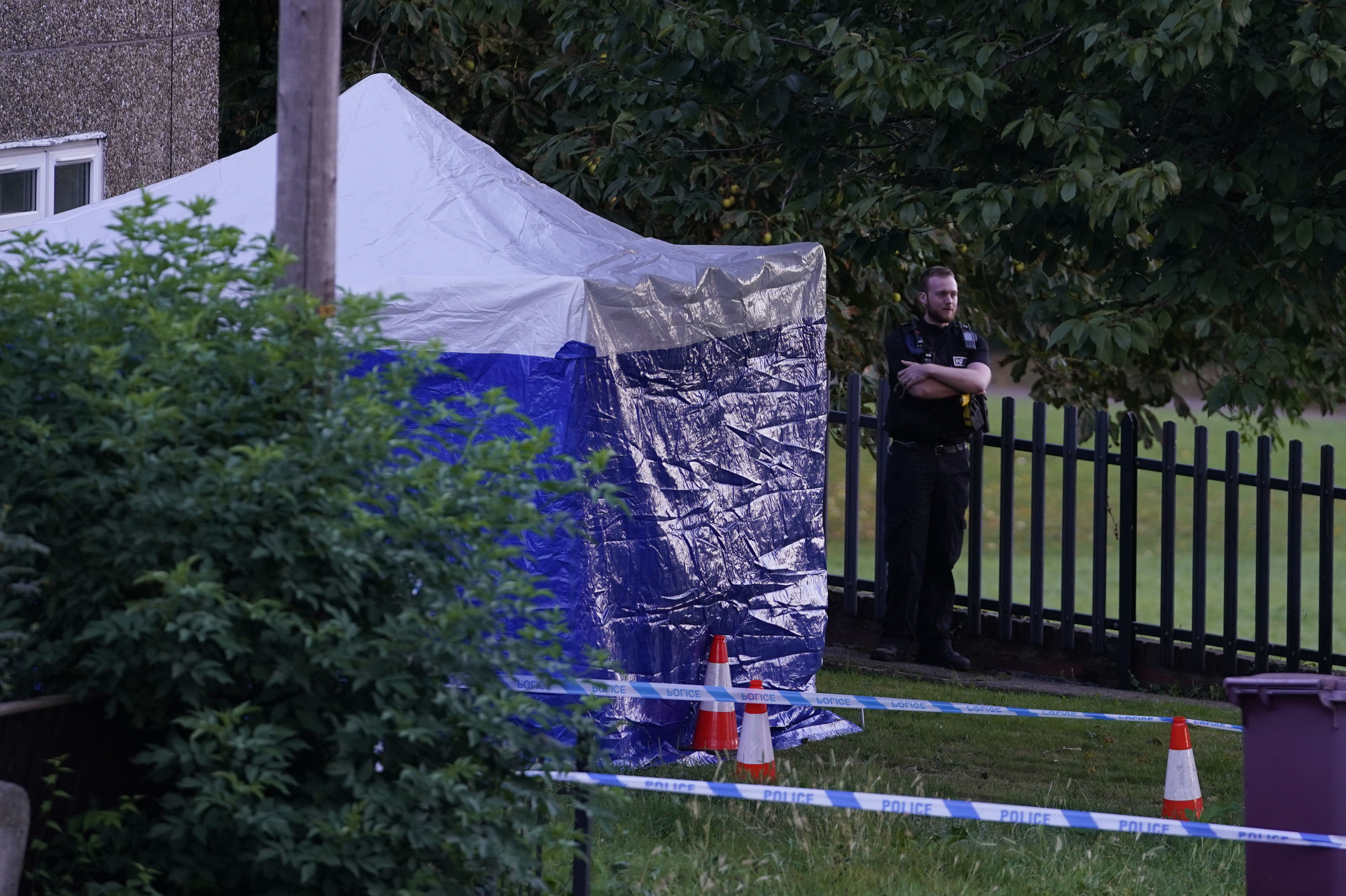