A DAD could be executed after allegedly punching his heavily pregnant wife so hard that their baby died at 38 days old.

Christopher Hundley, 32, has been charged with reckless murder of his son Adriel. 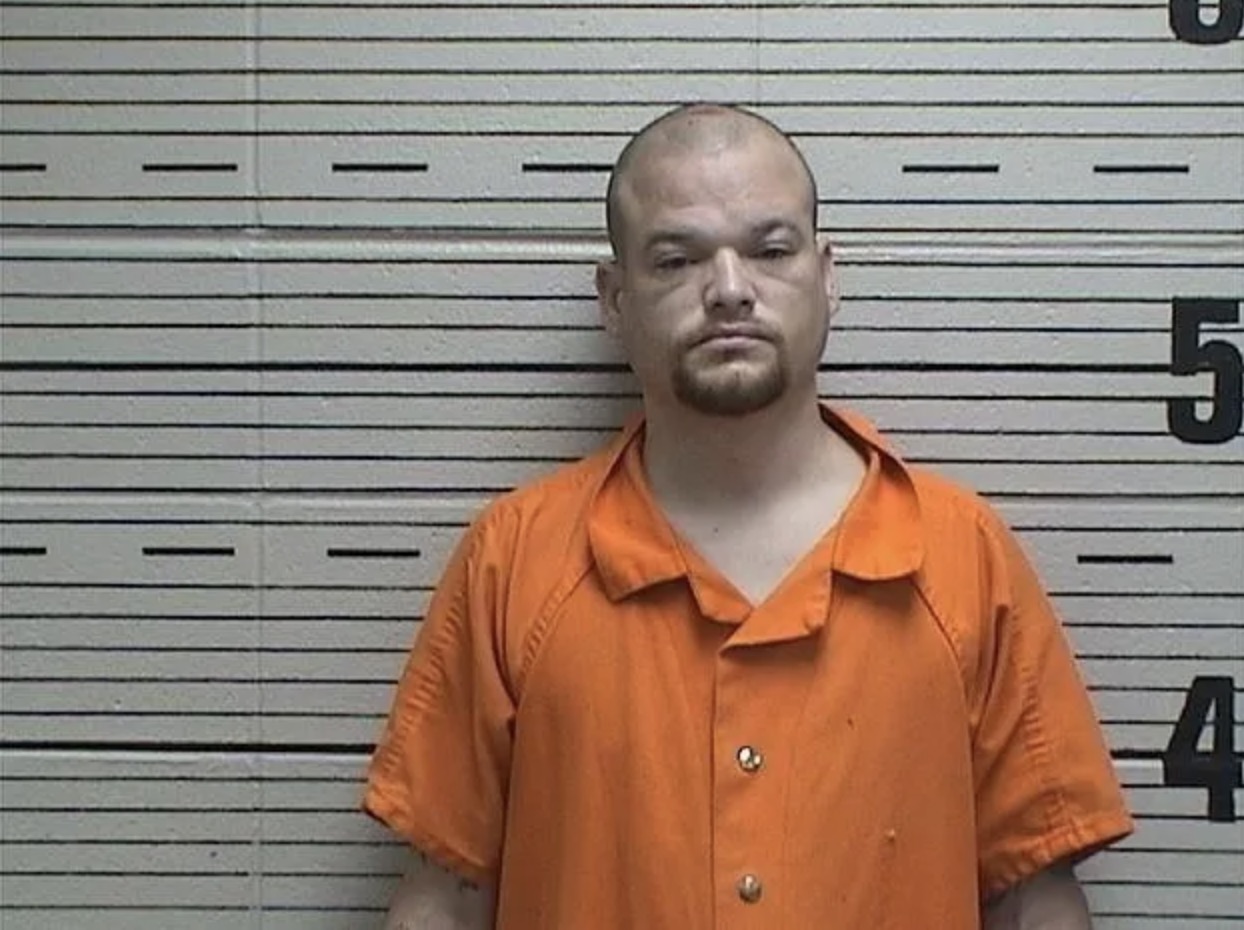 Adriel Hundley died from injuries that he sustained in the womb, Montgomery Advertiser reported.

Police said that Hundley allegedly punched his pregnant wife in the stomach.

The baby was delivered, but was placed on life support and died in hospital on August 11.

Following the baby's birth, Hundley appeared to create a fundraising page begging for donations to "help our family." 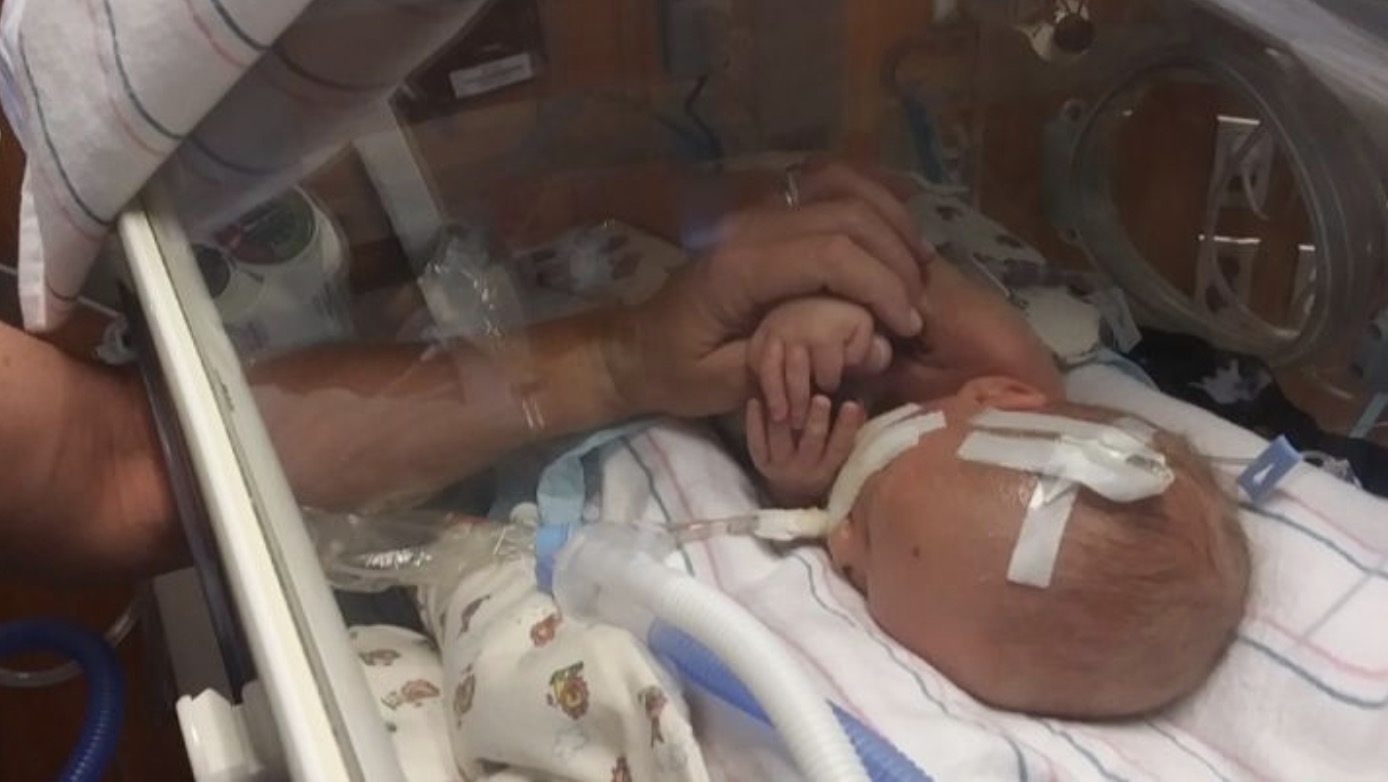 "…Our son was born July 4th 2020 a month early and he was born not breathing he was without oxygen for 15 mins and he is fighting for his little life," the description read.

Hundley also claimed "it has been really really hard on me and his momma," dubbing Adriel as "our heart and soul."

In Alabama, the law states that capital murder charges can be filed in cases where the victim is younger than 12 years old.

The only sentences for capital murder are life in prison without the possibility of parole or the death penalty.

Chief Assistant District Attorney C.J. Robinson told the outlet: "Capital murder charges are definitely on the table. We will go where the evidence takes us.

"As the investigation continues we will be preparing the case for presentation to a future session of the Autauga County Grand Jury.

"Upgraded charges could very well come out of the grand jury, if the investigation supports a capital element."

Hundley is currently being held in the Autauga Metro Jail on a $250,000 bond.