⚠️ Follow the latest updates on the Croydon shooting here 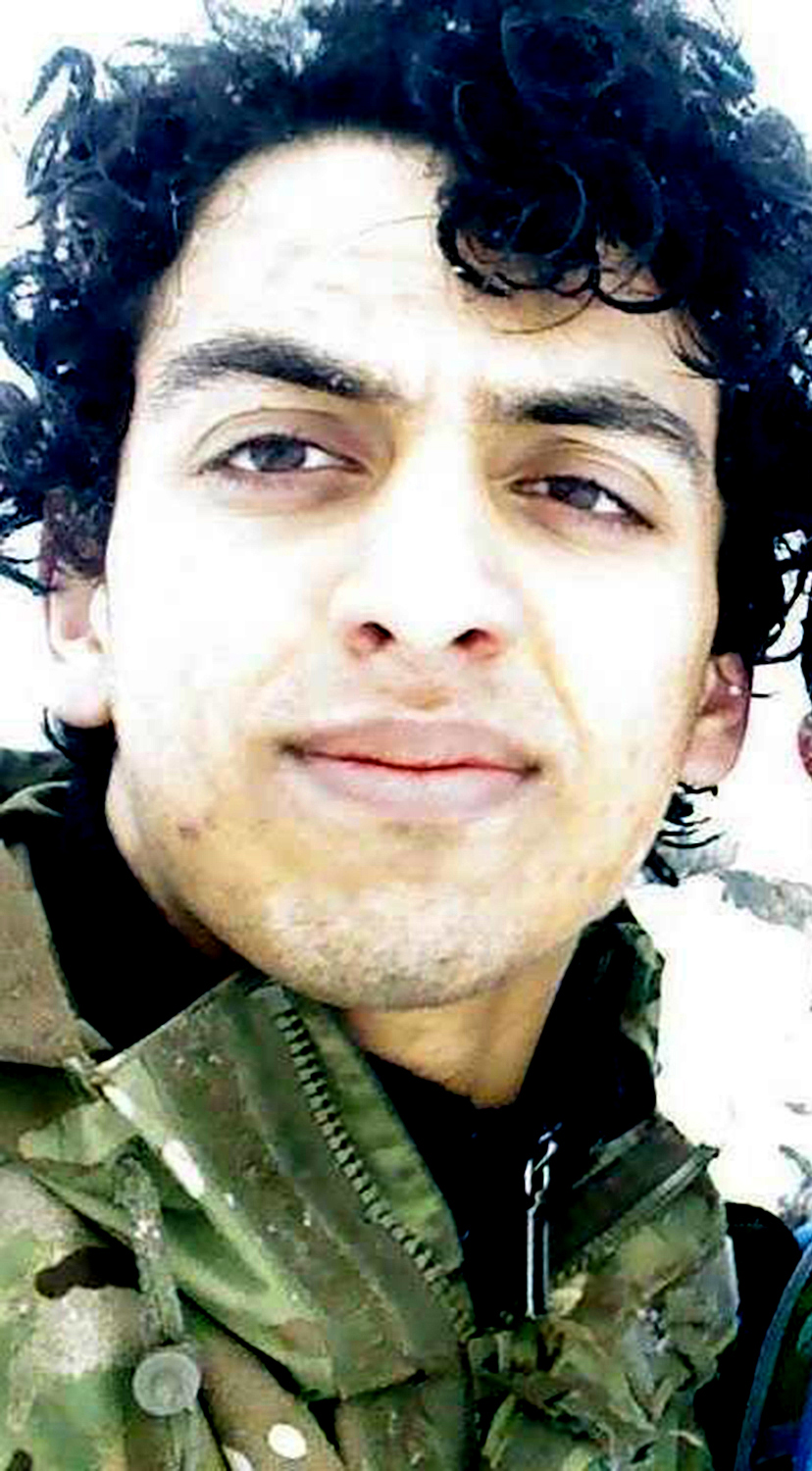 De Zoysa, 23, allegedly pulled the revolver from his trousers while cuffed behind his back and fired at Sgt Ratana before two other cops jumped on him.

The alleged gunman shot himself in the neck and remains fighting for his life in hospital under police guard four days later.

Cops said they are searching two homes in relation to the alleged shooting, one in Norbury, South West London, and the other in Banstead, Surrey.

The Met Police said in a statement today: "The suspect remains in hospital in a critical condition. Due to his condition, investigators have been unable to speak to him.

"The inquiry is being led by specialist detectives and is not a counter terrorism investigation.

A number of officers are providing statements as witnesses as part of the post incident procedure. This process is being undertaken jointly with the Independent Office for Police Conduct. It will take some time to conclude."

Deputy Assistant Commissioner Stuart Cundy, who is responsible for the investigation, said: "It is four days since the murder of our colleague and our work continues at a high tempo.

“We have traced a number of witnesses who have been able to contribute significant information about the events leading up to the shooting.

“We continue to pursue multiple lines of inquiry and consider the results of initial forensic examinations, including of the gun recovered from custody.

“The murder of Sgt Ratana sent shockwaves through the Metropolitan Police Service. Nevertheless his colleagues are determined to find justice for him and his family.

“I would like to thank everyone for their continued support which I know has buoyed colleagues at this extremely dark time.”

Yesterday, images emerged of De Zoysa showing off his love of weapons as he posed with a 5ft medieval sword.

Fellow school pupils remembered De Zoysa as a “socially awkward” but highly intelligent teenager who mysteriously dropped out of university.

The Brit of Sri Lankan heritage was also said to have had a “turbulent” home life. He is seen smiling in his uniform as a 16-year-old at The John Fisher School in Purley, South London.

Comments in his final school yearbook, obtained by The Sun, described him as a “maths geek” who was “good with weapons”.

The school is only a few miles from the custody suite at Croydon, where De Zoysa is accused of killing Sgt Ratana.

A former school pupil said: “What he’s accused of doing has come as a total shock. It is absolutely mental.”

After school, De Zoysa went on to study mechanical engineering at University College London, but dropped out after a year.

It was during an event there in 2017 where De Zoysa was seen posing with the medieval sword and shield. There is no suggestion of any wrongdoing. 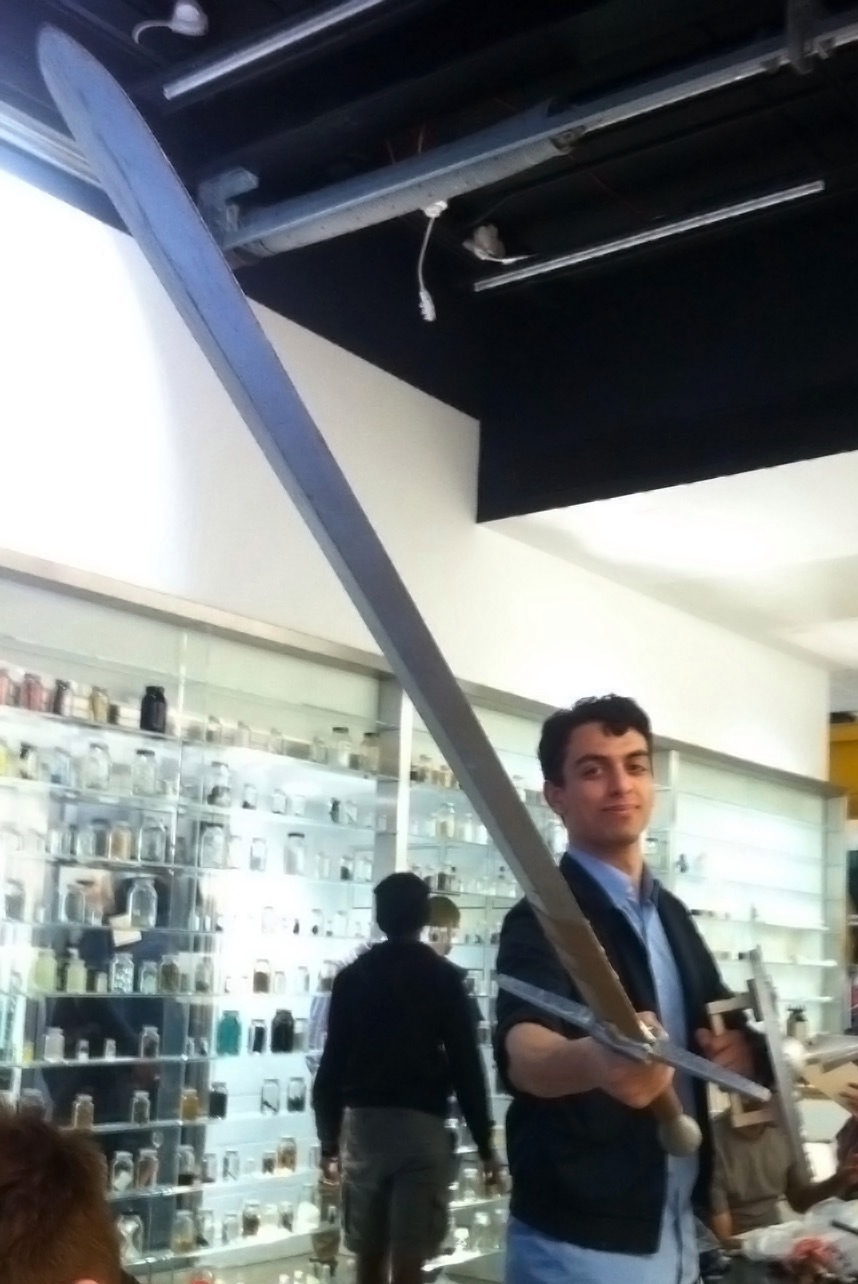