COVID will become weak like the common cold and is unlikely to be able to avoid vaccines, says the creator of the Oxford jab.

According to Dame Sarah Gilbert, the virus which causes Covid 19 will not mutate into a deadlier variant and will become like the coronaviruses we live with in our daily lives. 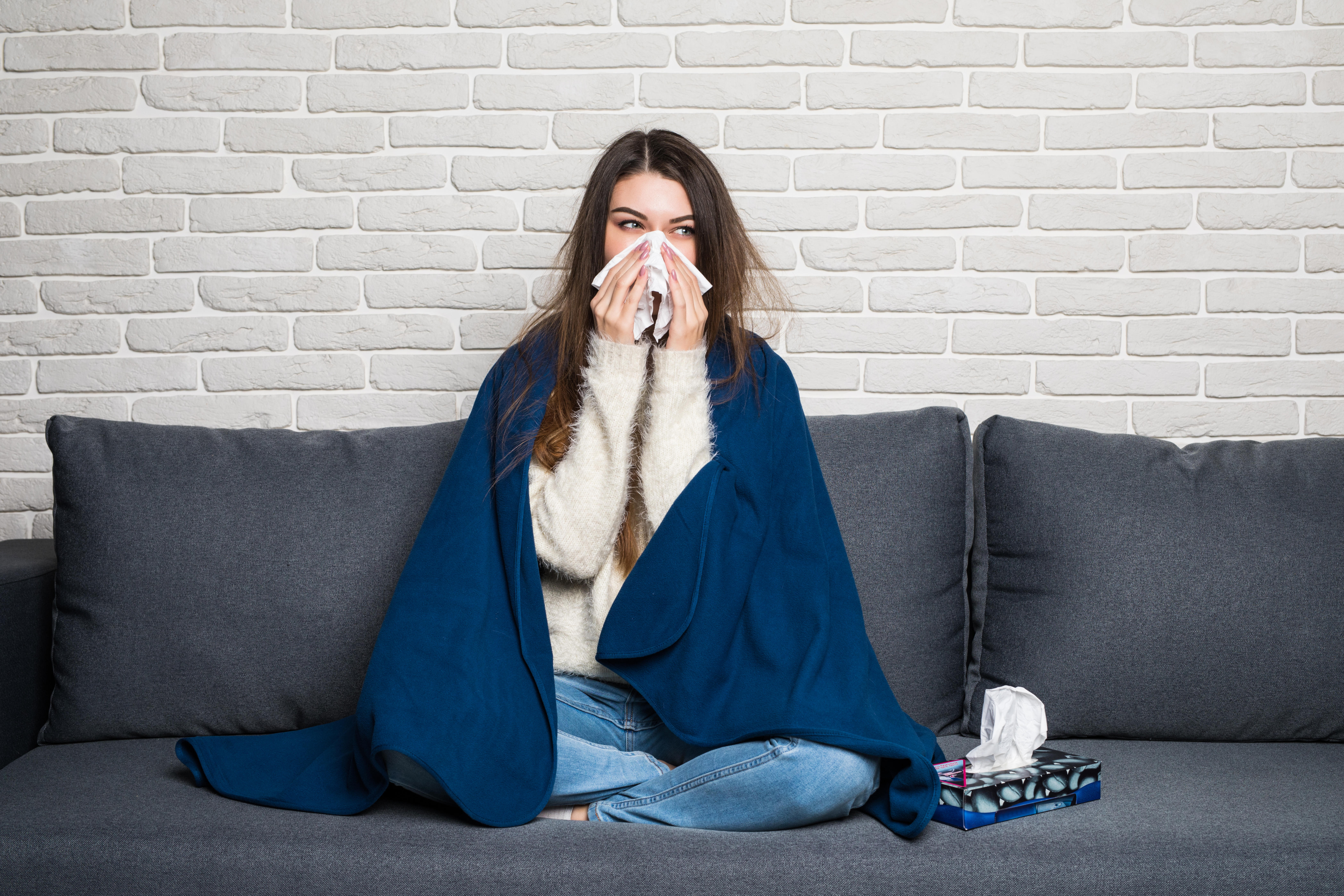 Dame Sarah is professor of vaccinology at Oxford's Jenner Institute and Nuffield Department of Clinical Medicine and was given a standing ovation by the crowd at Wimbledon in appreciation of her work.

She said Sars-CoV-2, the virus that causes Covid, will become like the common told, The Times reports.

“We already live with four different human coronaviruses that we don't really ever think about very much and eventually Sars-CoV-2 will become one of those,” she told the Royal Society of Medicine.

"It's just a question of how long it's going to take to get there and what measures we're going to have to take to manage it in the meantime."

Dame Sarah also argued Covid will not be able to mutate to avoid vaccines.

“If it changes its spike protein so much that it can’t interact with that receptor, then it’s not going to be able to get inside the cell,” she said.

“So there aren’t very many places for the virus to go to have something that will evade immunity but still be are really infectious virus.”

Dame Sarah also said vaccination was the key to containing any future pandemics and preparation for the next one is vital so outbreaks “don't spread to multiple countries”.

“I don't want to depress people by making them think that this is all going to happen again – it's really something that only a few people should have to think about.

"We need to be able to respond to outbreaks as soon as they're identified – vaccinate the local population, contain that outbreak and stop it going any further.

"They will spread if we can't respond to them and that's why we need to have the vaccines for these other viruses that we already know about so that we're able to bring those outbreaks to an end.”

She said that getting a vaccine up for them up and running would cost "under £100 million” compared to the “billions and billions” spent responding to a pandemic.

“Being prepared is going to save us money. There's less cost in containing everything if we do it really early." 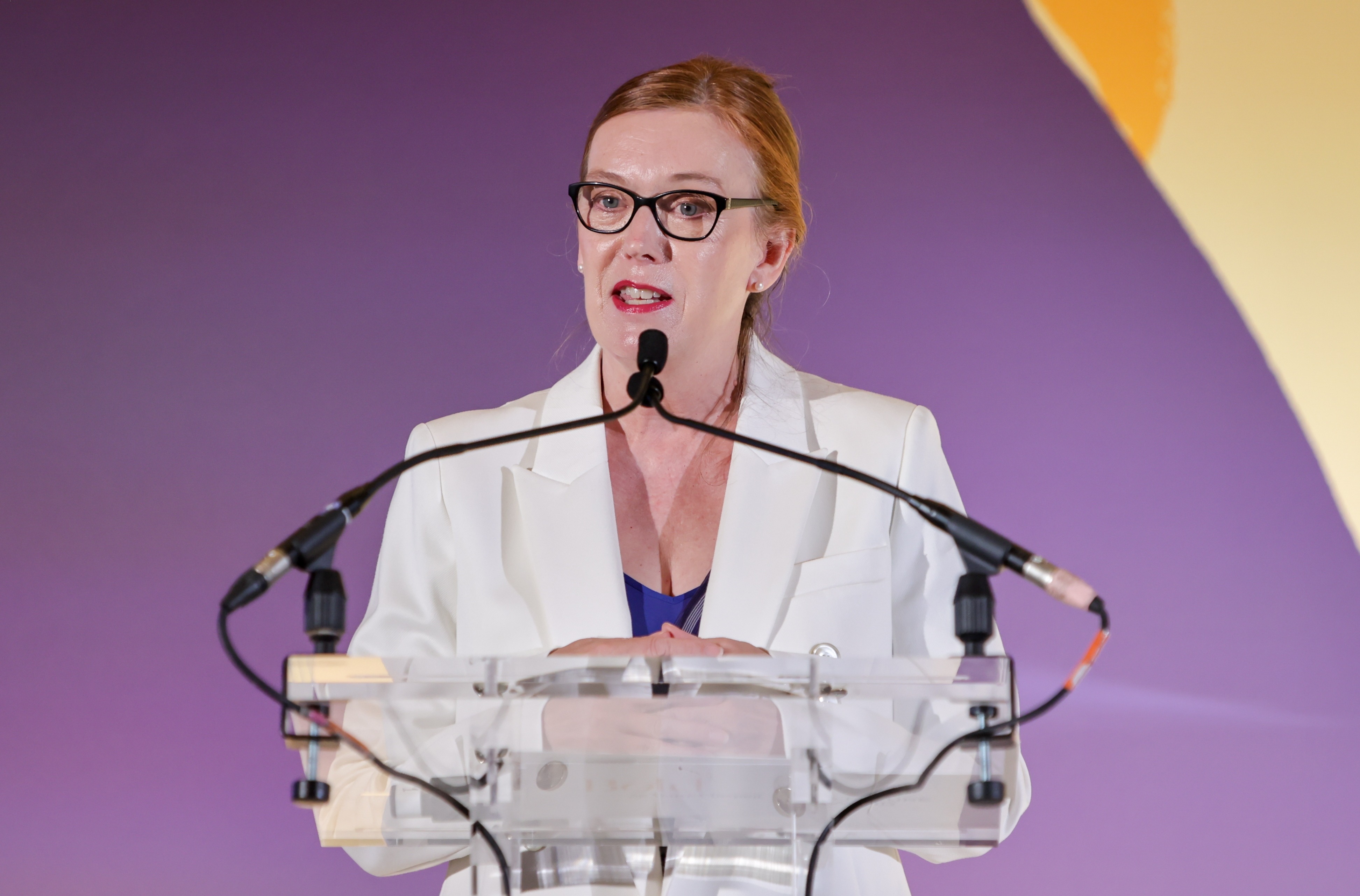